David Hollowell’s exquisite figures inhabiting the spaces are rendered in carefully formed historical illusions often with a disorienting sense of perspective. For many years, he has concentrated on figures in interior spaces. “Sometimes my figures are specific individuals,” he says, “other times they are more archetypal. The concern of developing an image that plays with a picture plane in a traditional manner has always excited me. I seem to never tire of the magic that occurs when I get to a stage in my work when I actually feel as though I can enter into the space I’ve created.”

Wayne Thiebaud, who admires Hollowell’s work for “its ambition and for how he takes on really complex painterly issues,” sees Hollowell’s “continuing exploration of the figure as a kind of heroic challenge.” David Hollowell received his masters in painting at Yale University and is presently Professor of Art at the University of California, Davis. He has won the Westaf Drawing Award and a painting fellowship from the Roswell Museum. He has also won many other awards and has shown at numerous museums throughout the country. 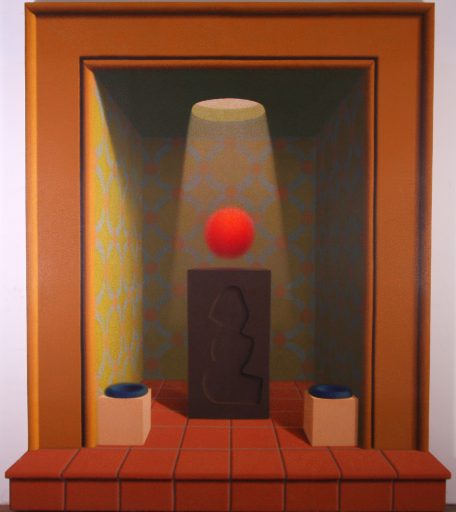 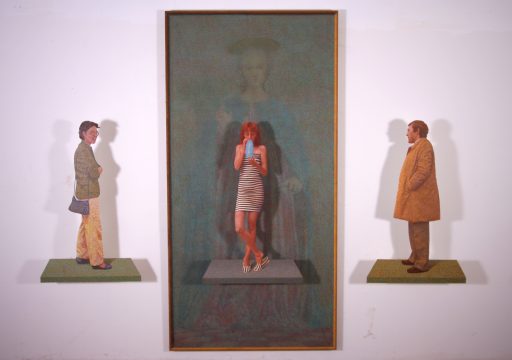