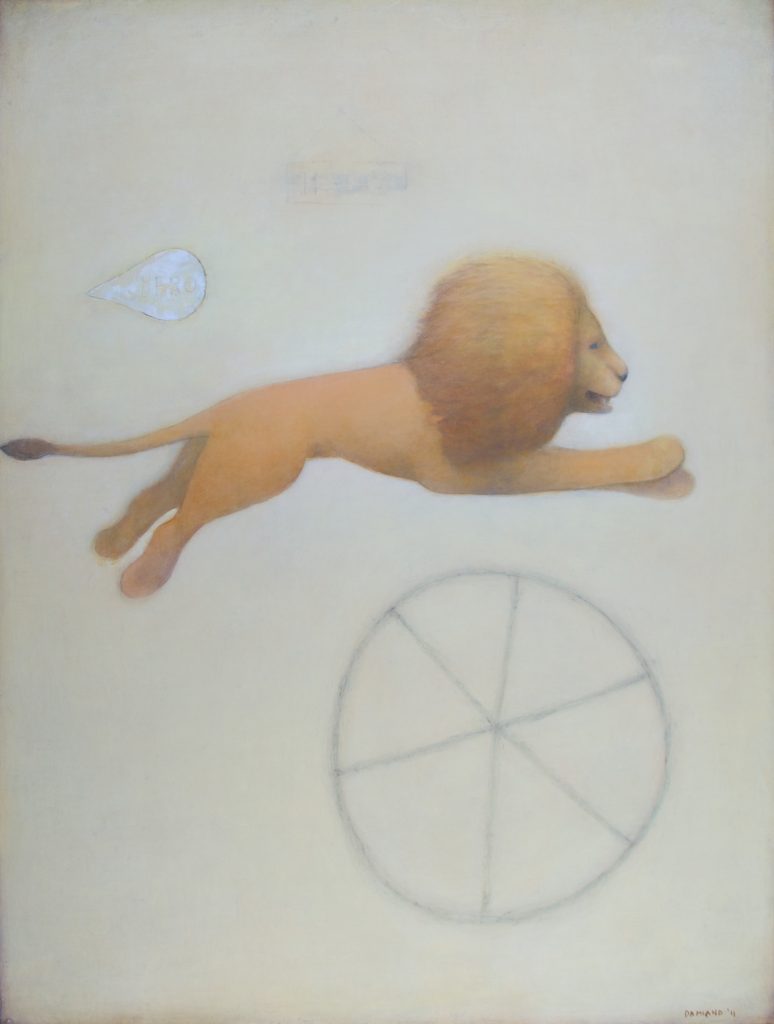 Frank Damiano’s work has always had an emblematic side. In his early collages and paintings, objects were presented rather as one finds them displayed in traditional heraldry. They are symbolic, rather than actual. As his work has developed, he has shown a greater interest in, and a closer contact with, observed reality, but the objects included in his still lifes continue to function, not only as things in themselves, but as archetypes. This remains true even when they are drawn from a range of domestic items familiar to any American household.

Damiano makes use of items of this sort, but less assertive ones – a sock-monkey, for instance, or a balloon with a smiley face. In his hands, these become emblems of contemporary American domesticity – the small change of family life in a highly industrialized society, where mass consumption is no longer a choice, but simply a given. Damiano’s still life are frequently treated as if they are quotations, rather than directly observed visual events, presented for their own sake. In other words Damiano here, as elsewhere, deliberately subverts established ideas about realism in order to engage the spectator in a dialogue not about how things look, but about the different ways in which they can be depicted. He is a wolf in sheep’s clothing – an essentially Conceptual artist disguised as a traditional realist.

Fontaine has always been interested in the transformed commerical/industrial environment as a means to discover an aesthetic beyond the face value ugliness that a strip mall might provide. Lately, he has been using man made objects that are are placed in human habitats as a starting point for te growth of any particular painting. He begins with automobiles, utility poles, roads, cars, houses and other objects and although the imagery is a starting point the process of painting quickly supercedes the original image. The formal elements soon take over in the process. The paintings are both about paint and about the image and what dominates is discovered at the end of the painting process. Sometimes the formal elements win and completely take over, and other times the fragments of the original idea will hold their place in the composition.

The paintings are not carefully planned from beginning to end, but the result of numerous studio sessions that may or may not be successful in ways that allow Fontaine to accept what is revealed on the surface. He will often scrape away the surface and repaint. Most paintings are the result of multiple layers of paint leaving some of each layer visible. It is his intention to allow the painting to come forward without too much previsualization. 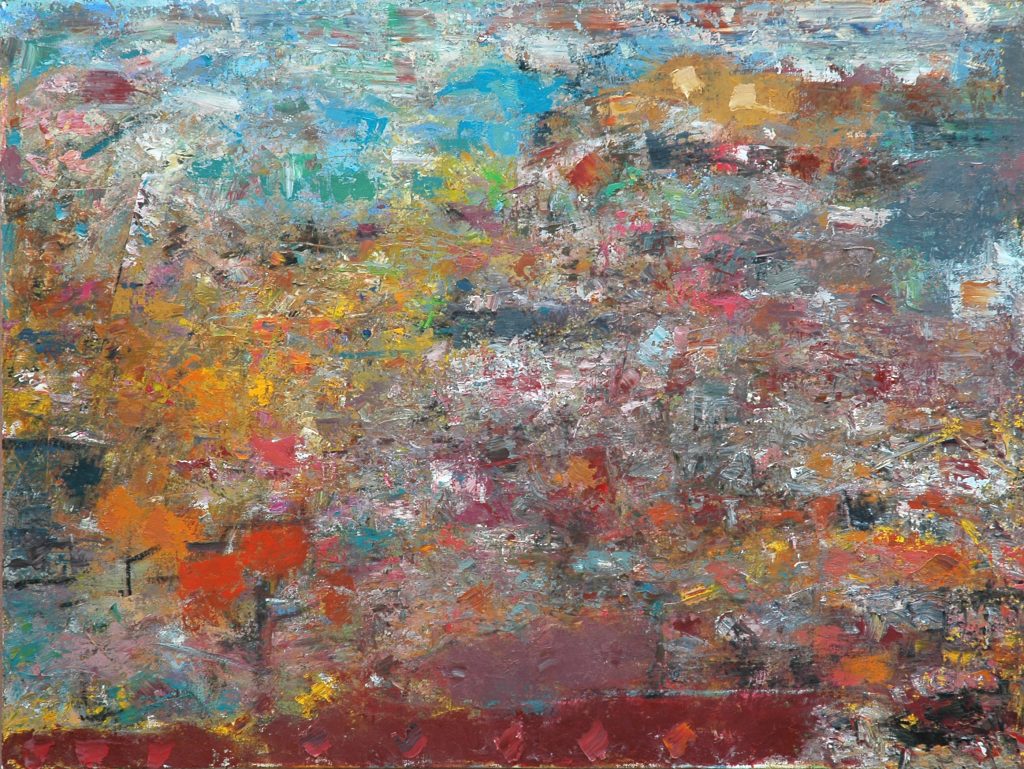 Leslie Toms is a contemporary American painter focused on landscapes, cityscapes & still life. These paintings are filled with rich colors and dramatic brushstrokes. Her work often recalls influence from Impressionistic and Fauvist traditions as well as those of her native Sacramento area. In Tom’s ongoing pursuit of color and light, her subjects become more symbolic than real. 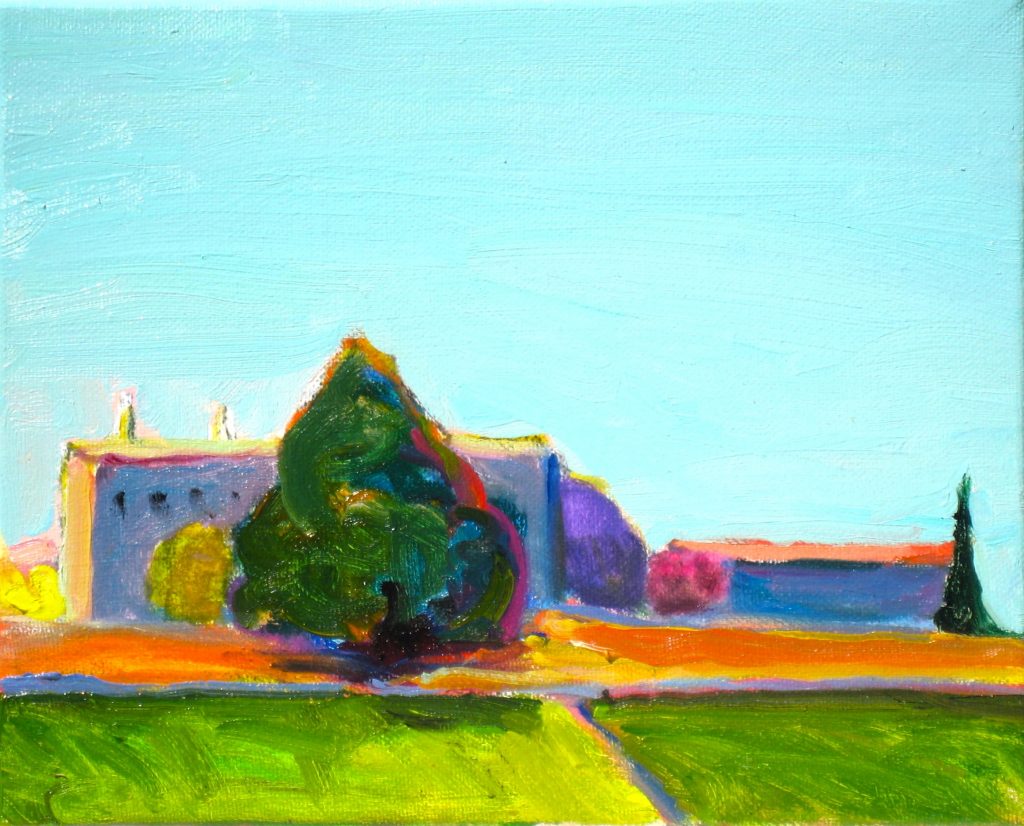