The John Natsoulas Center for the Arts presents

Join us for an evening of jazz music at John Natsoulas Center for the Arts featuring Tony Passarrel.

Tony Passarell has been the house band and co-director of the Davis Jazz Beat Festival for the last ten years. He is a multitalented musician, bandleader and songwriter. He plays over six instruments and covers all bases from punk to experimental. In addition to performing and producing events Tony has produced numerous recordings and promoted world artists such as Charles Gayle, Bert Wilson, Myra Meford, Ben Goldberg, and Steve Coleman. 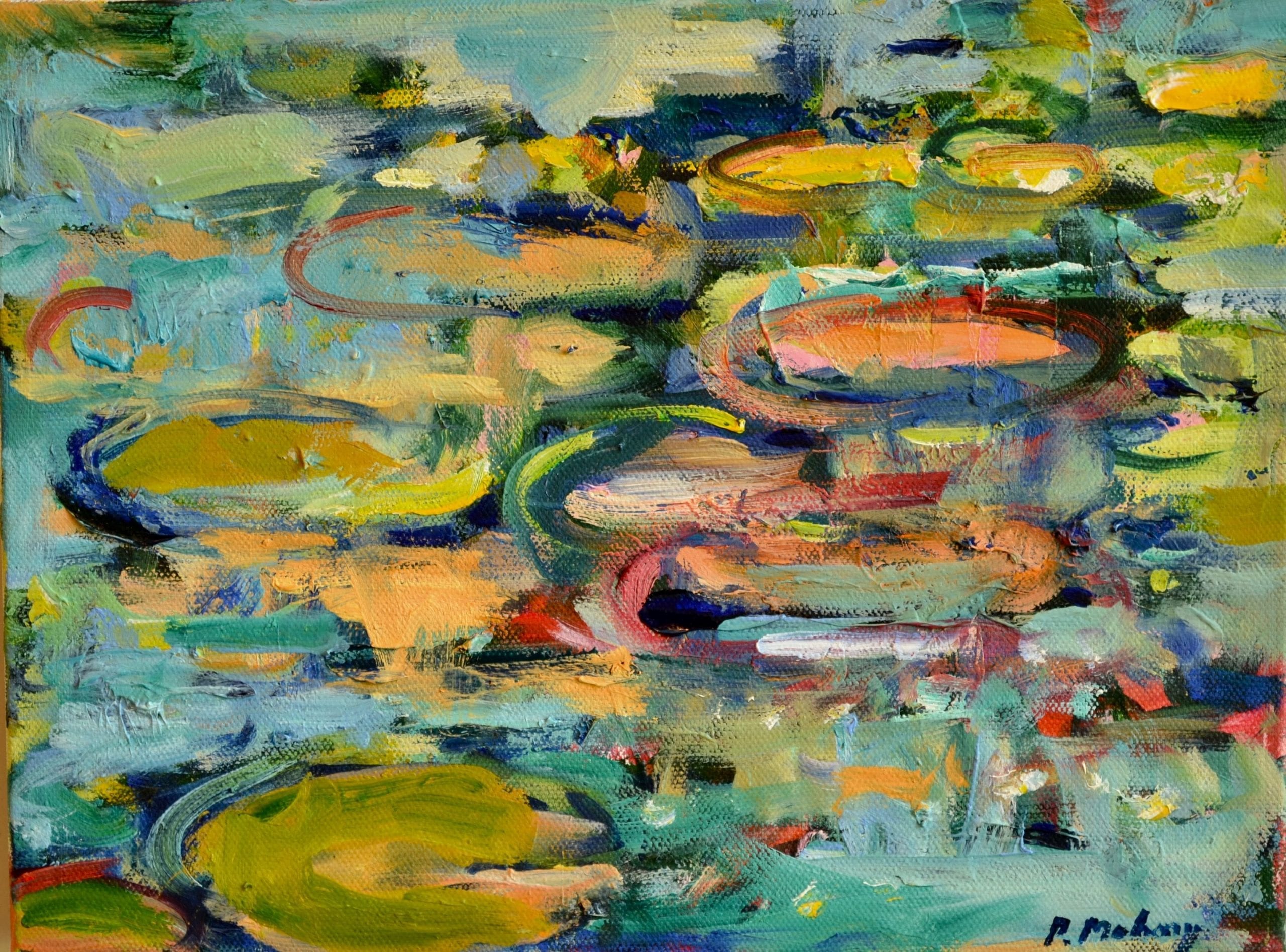 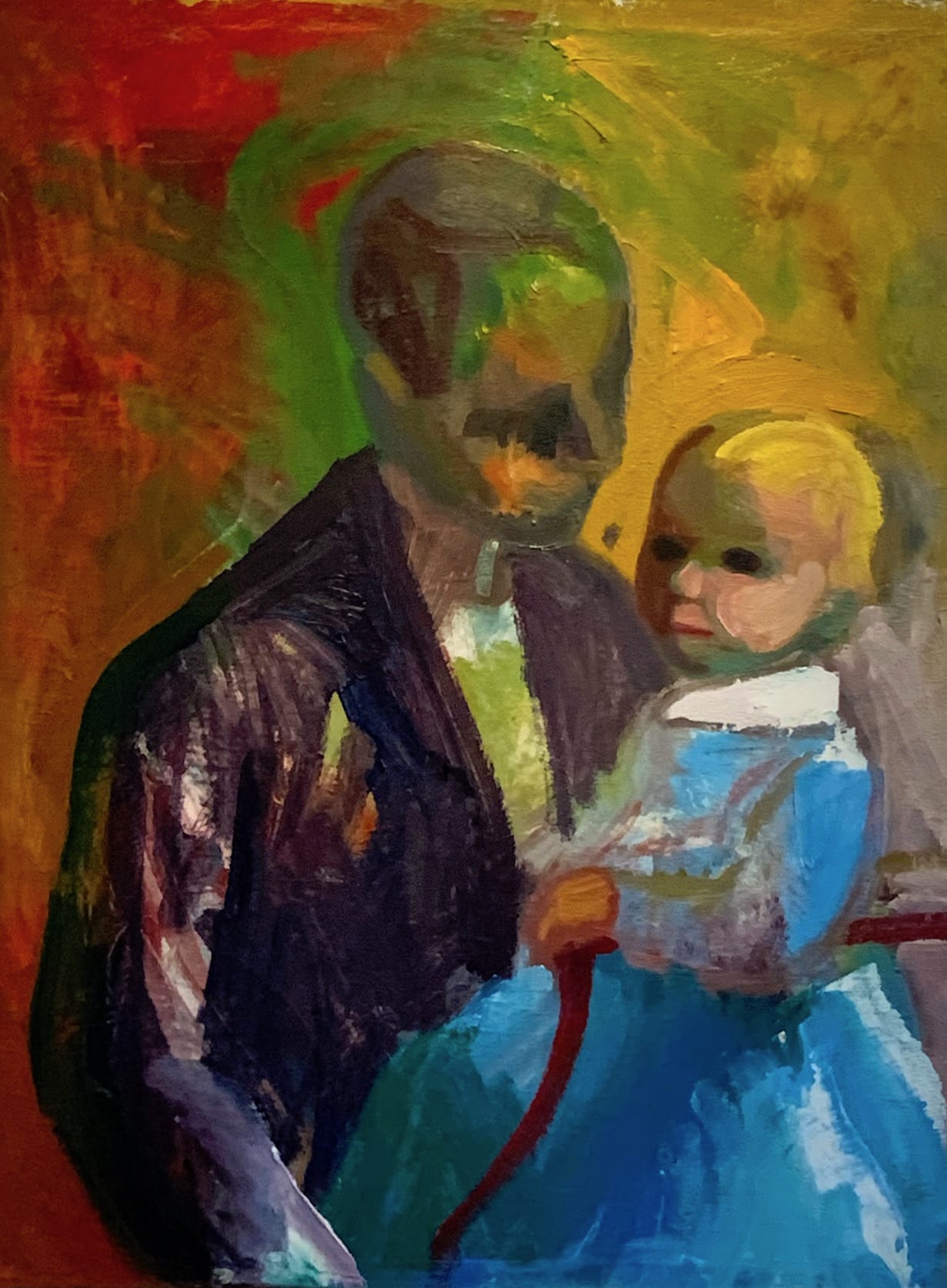