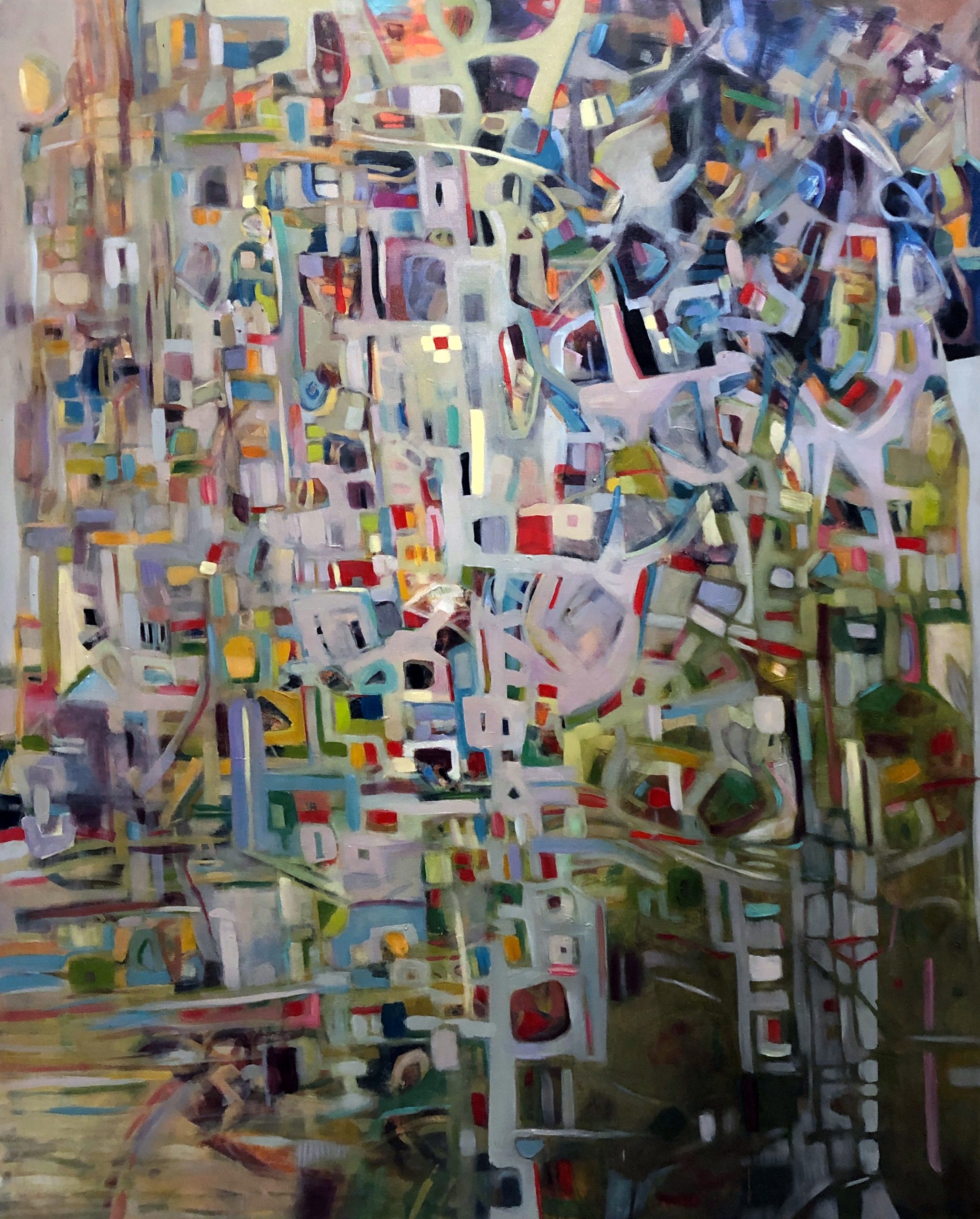 Join us at the opening reception on January 4th from 7 to 9 pm!

These large-scale, largely abstract paintings reveal an on-going interest in phenomenology and scientific pantheism (and in the pure exuberance of painting itself).   The basic idea of pantheism, in my view, is that the universe, and all its constituent parts, is glorious and awe-inspiring on all microcosmic and macrocosmic levels and everything in between.  This presence of natural divinity is not dependent on human concerns and purports no preference or hierarchy between individuals or creatures or things.  And yet we experience the enormous mystery of living through our bodies, through our senses. These paintings, and phenomenological inquiry itself, are interested in how embodied consciousness interacts with phenomena, the wonder of that interaction, indeed the fertility of it.

Musician, founder, producer, visionary, Tony Passarell covers all the bases from punk to experimental. Since 1979 he has slammed the West Coast with such groups as the Bub Orchestra, Mad Phat, Hunting Game, The Borman Six, Dutch Falconi, and Delta Head Trip. As well as performing as a leader he has been featured with John Tchicai, John Ehlis, Scott Amendola, Gino Robair, Myles Boisen, and The Lords of Outland.

He was producer of the Airwaves Jazz Festival from 1994 through 1998, and coordinated and organized the Wednesday night modern jazz series at the club On Broadway, the Fringe Arts Festival, and various visual artists shows throughout galleries in Sacramento California. 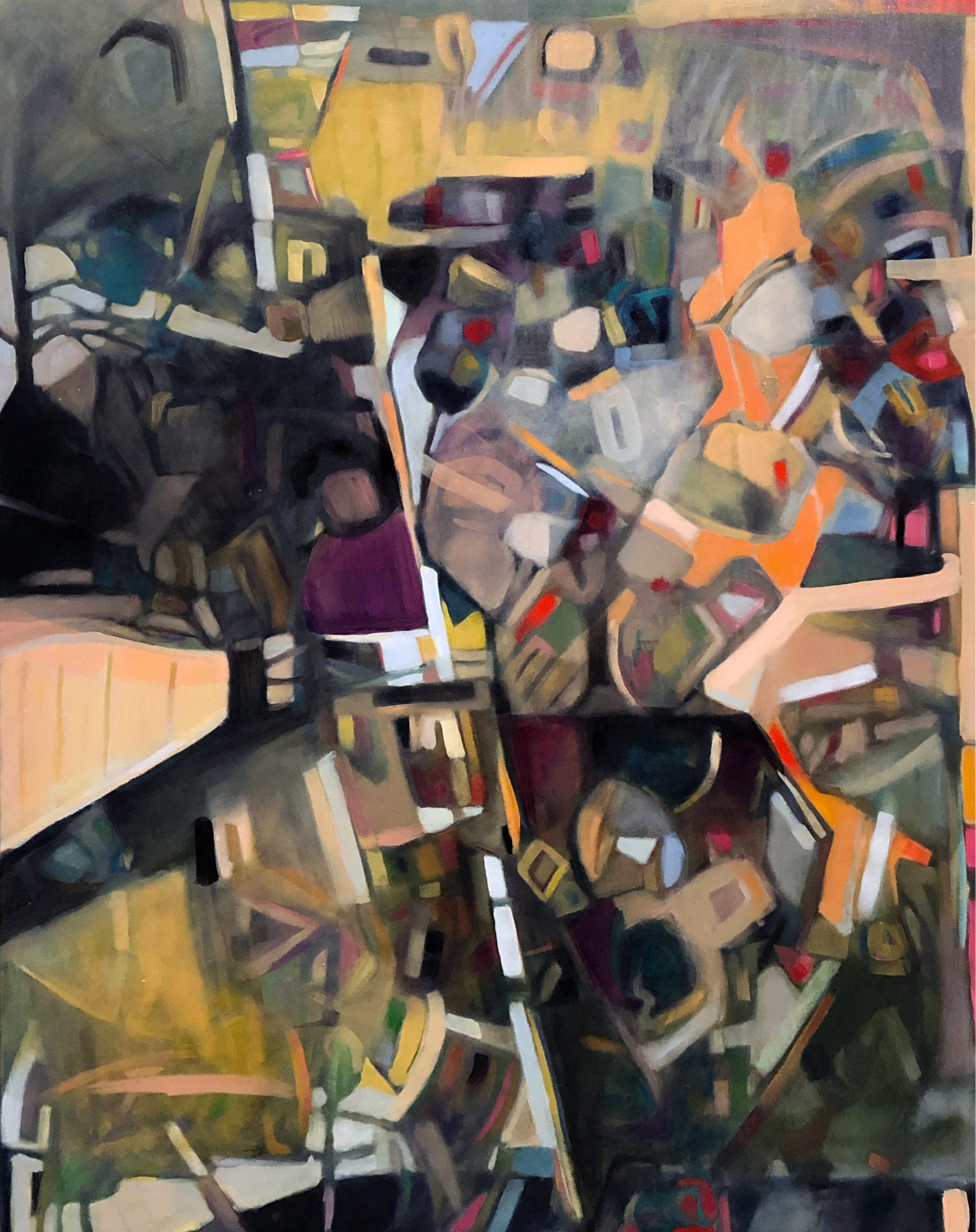 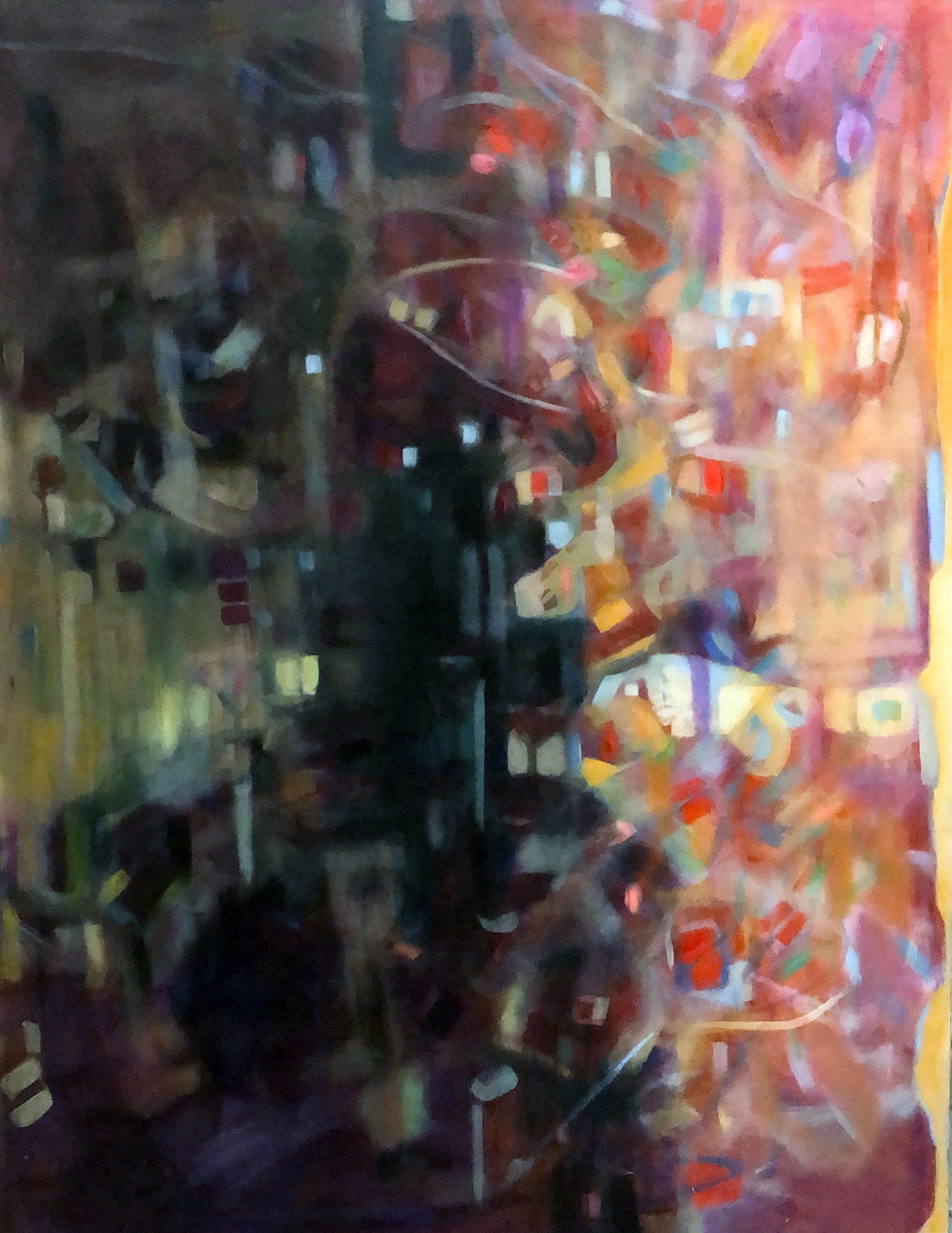 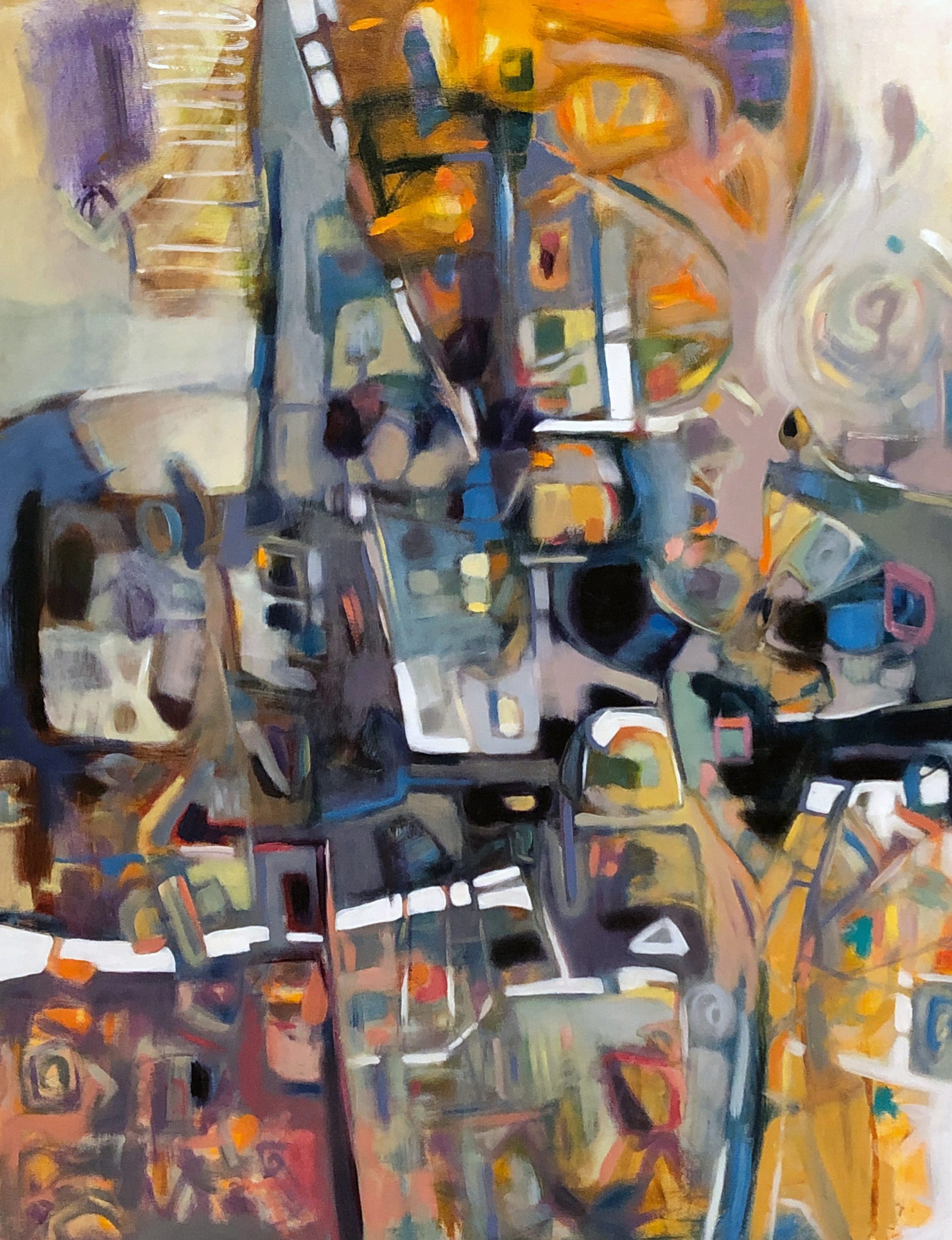 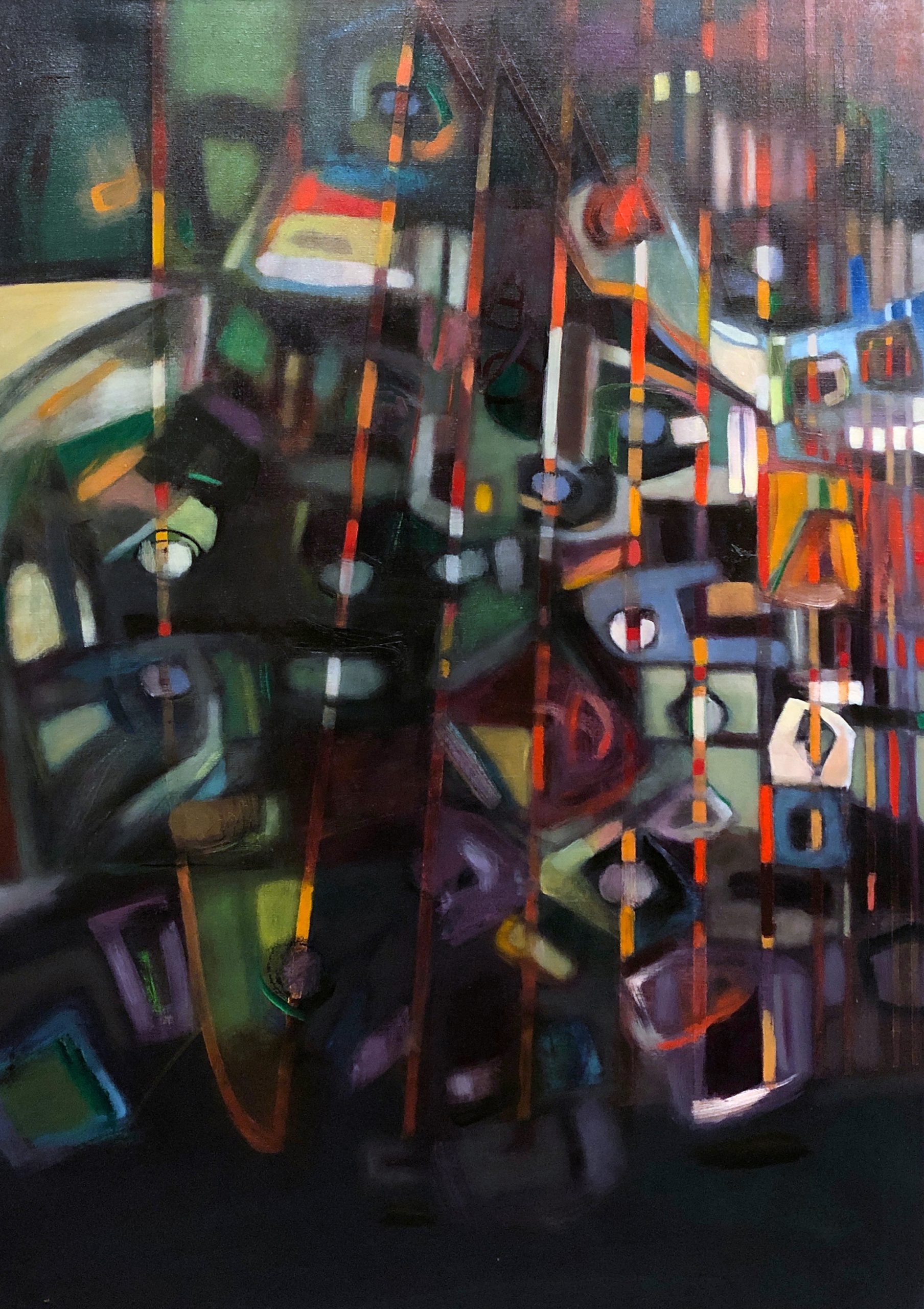 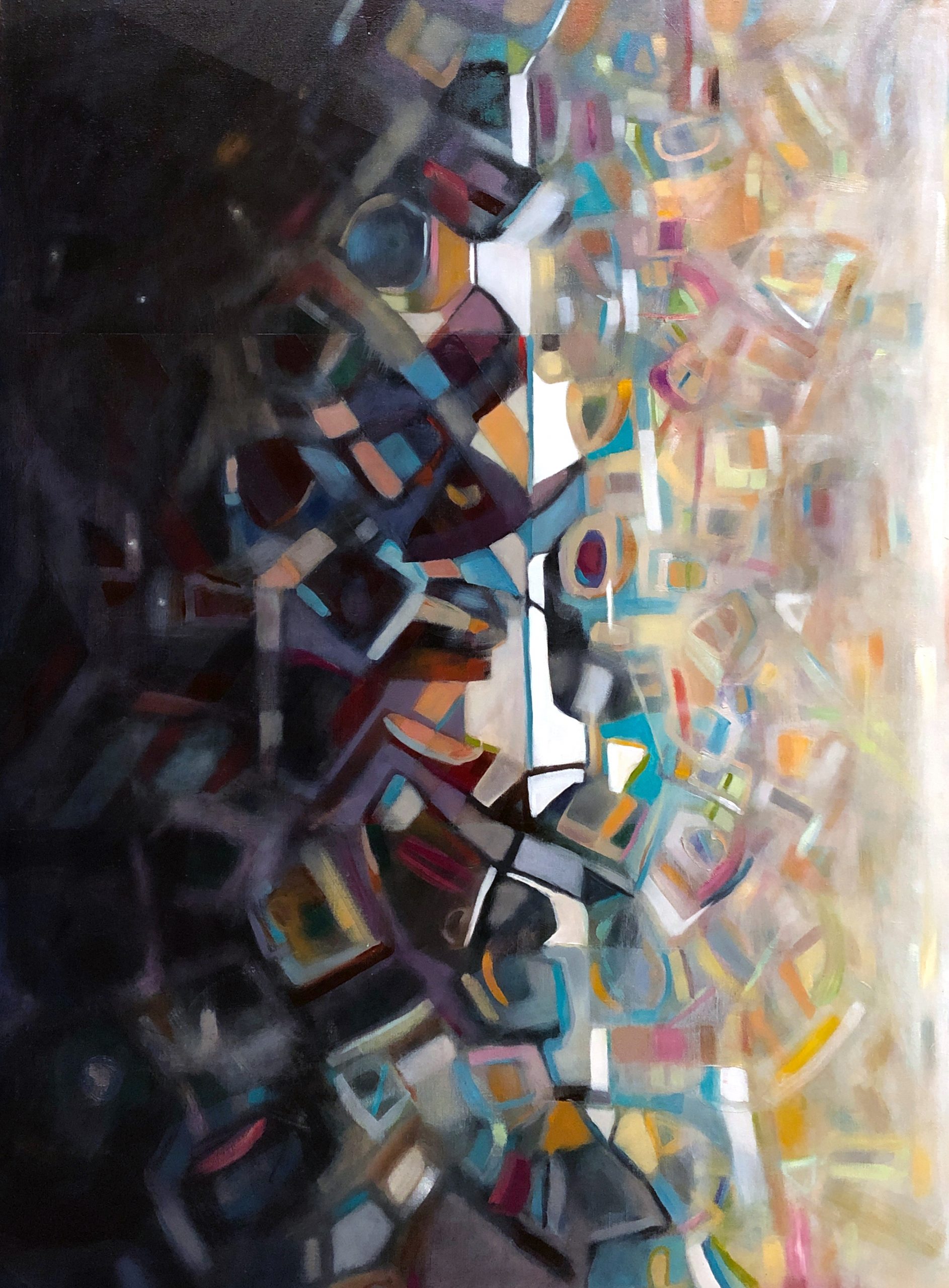 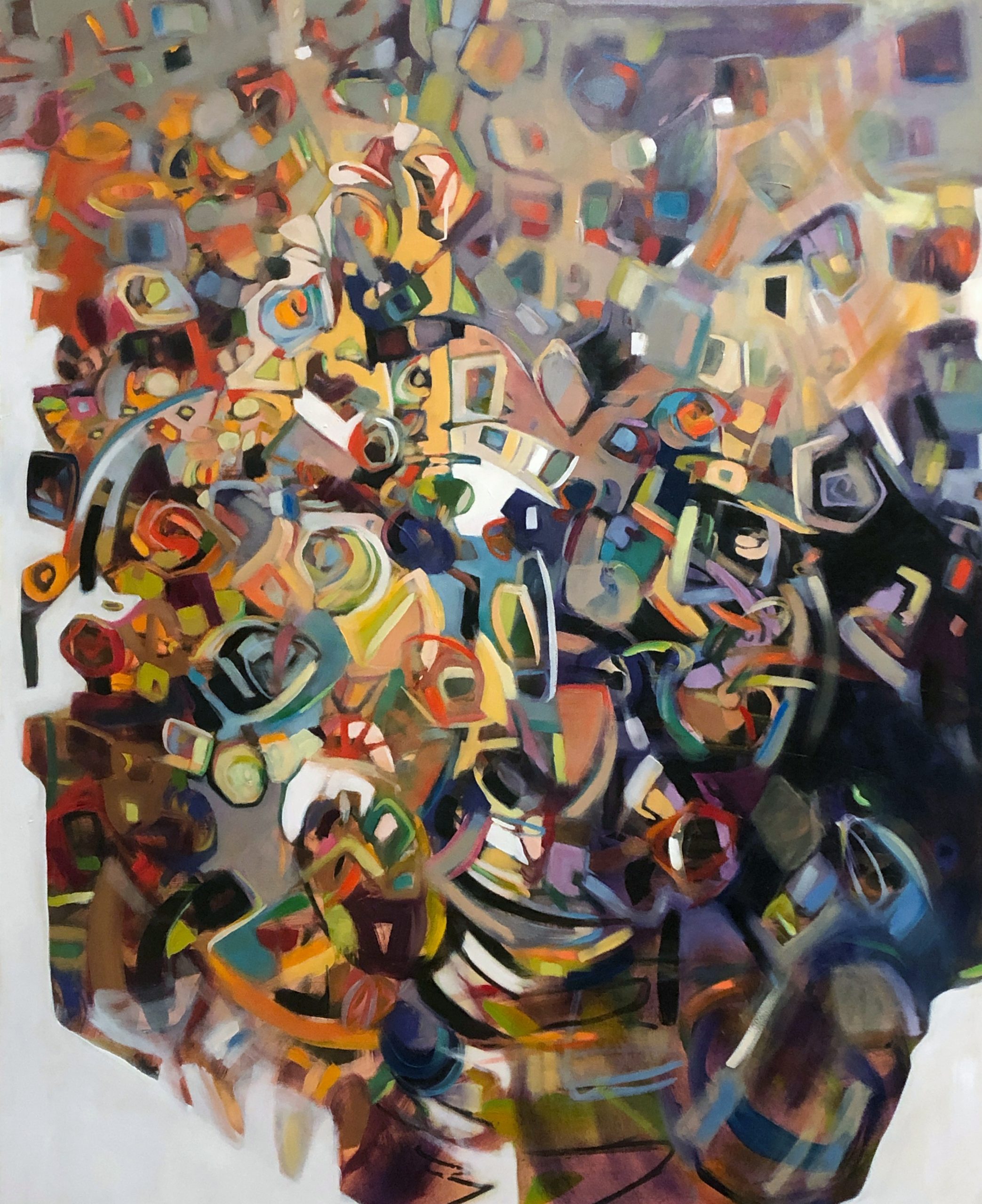 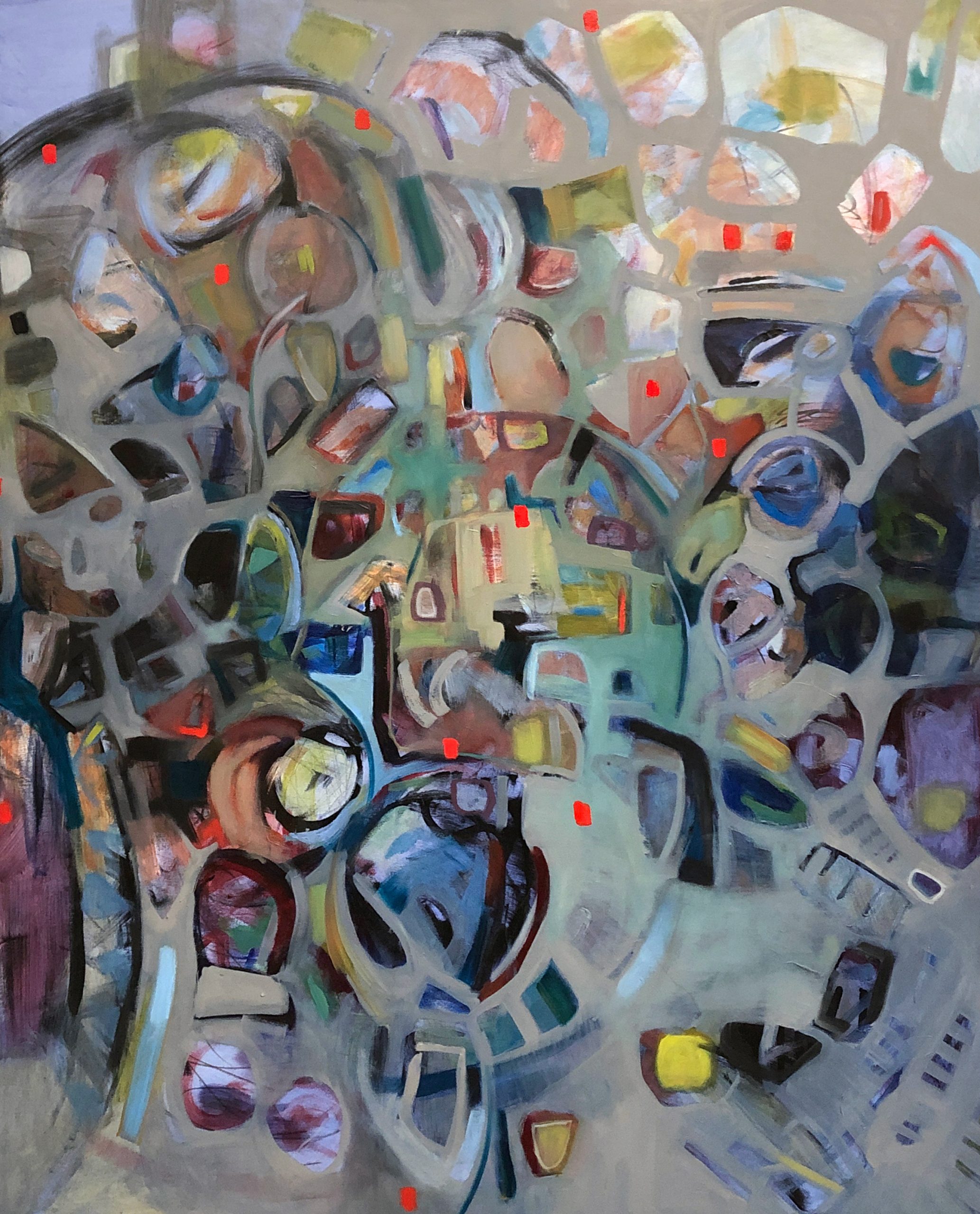 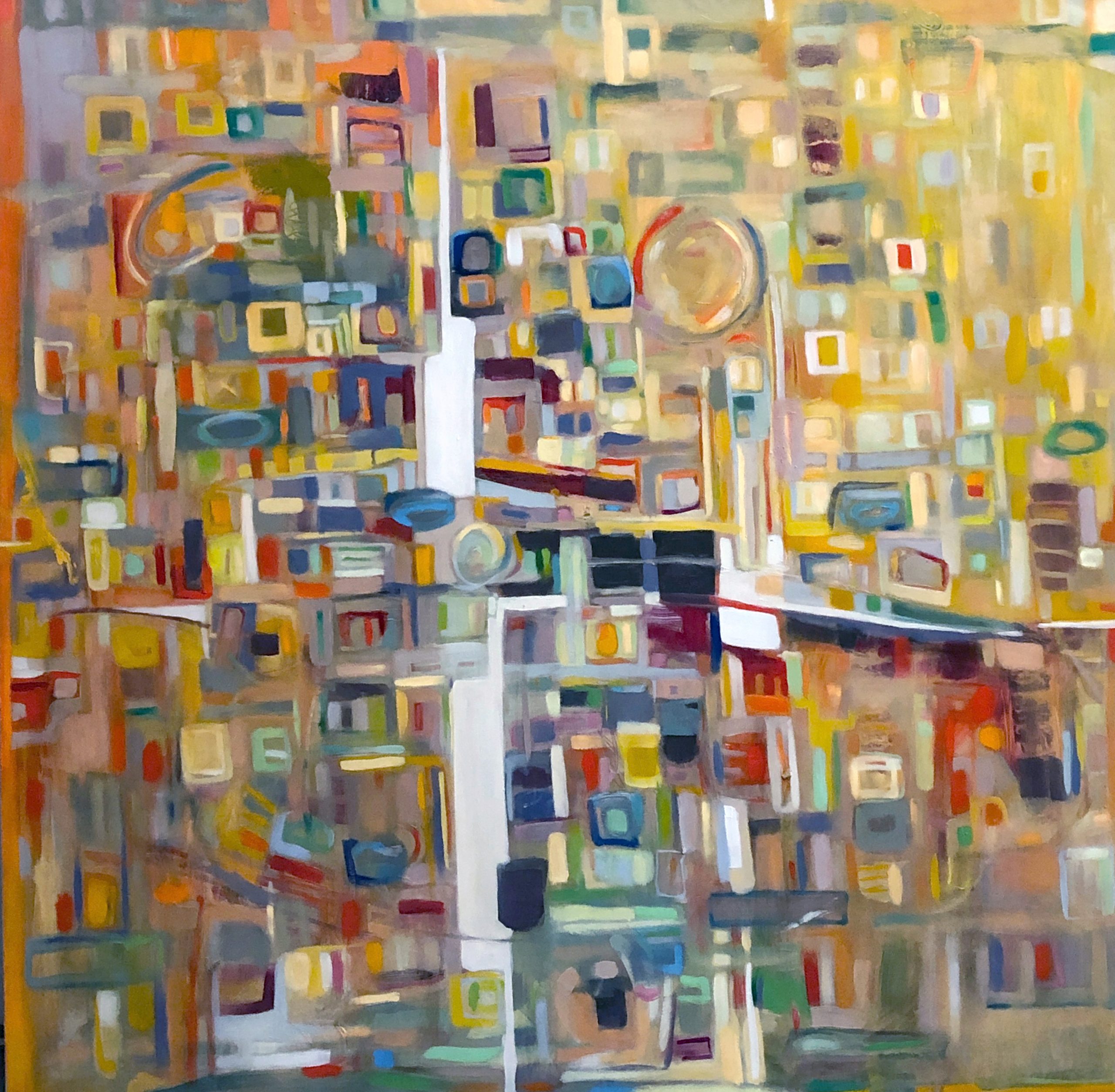 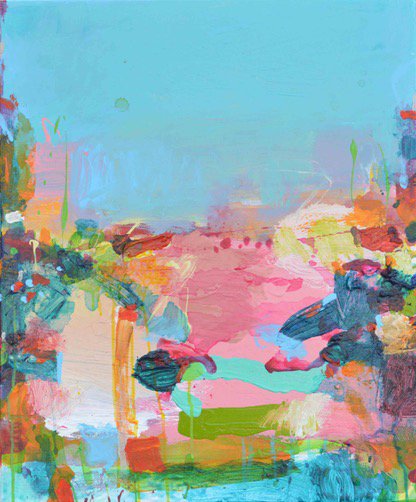 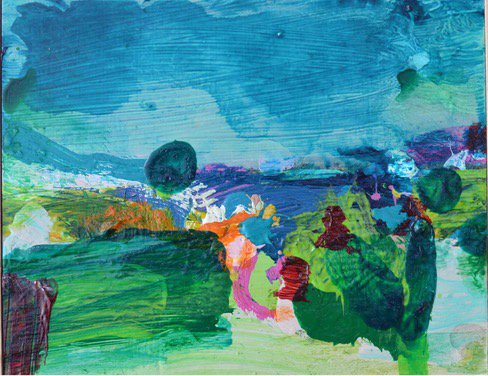 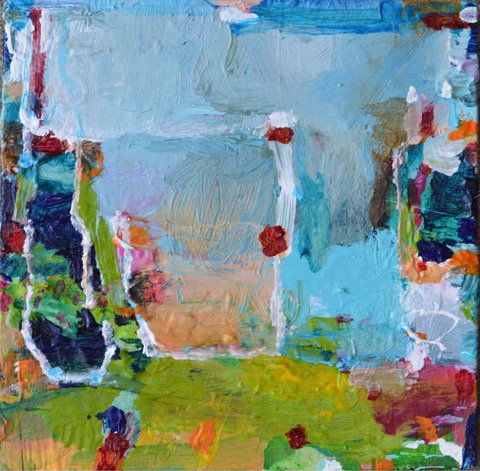 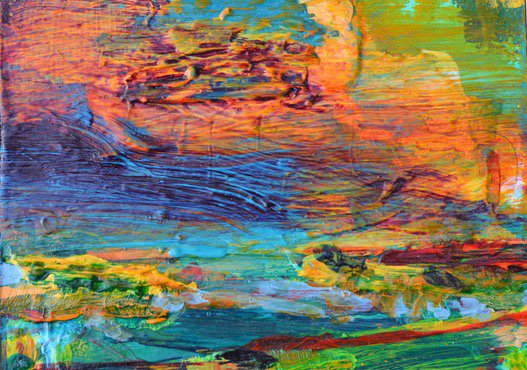 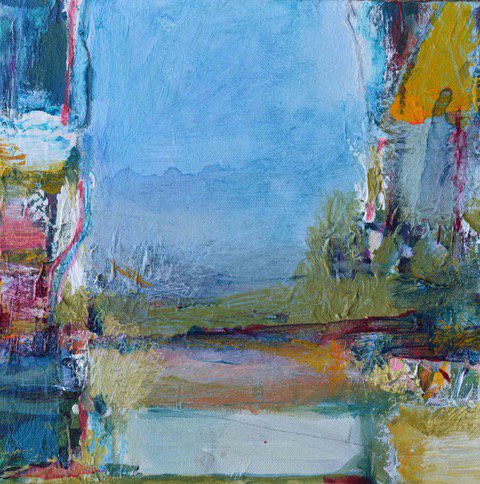 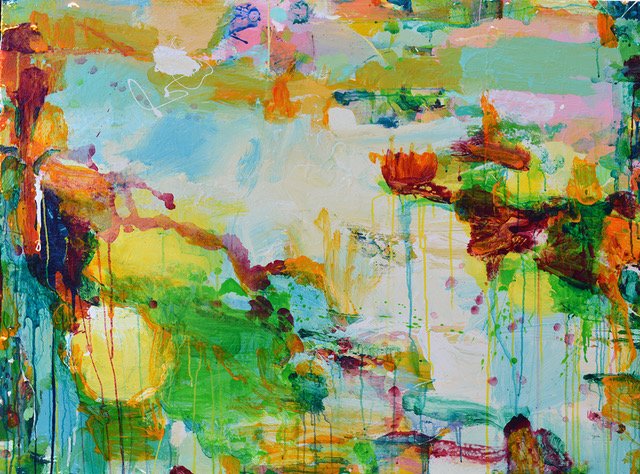 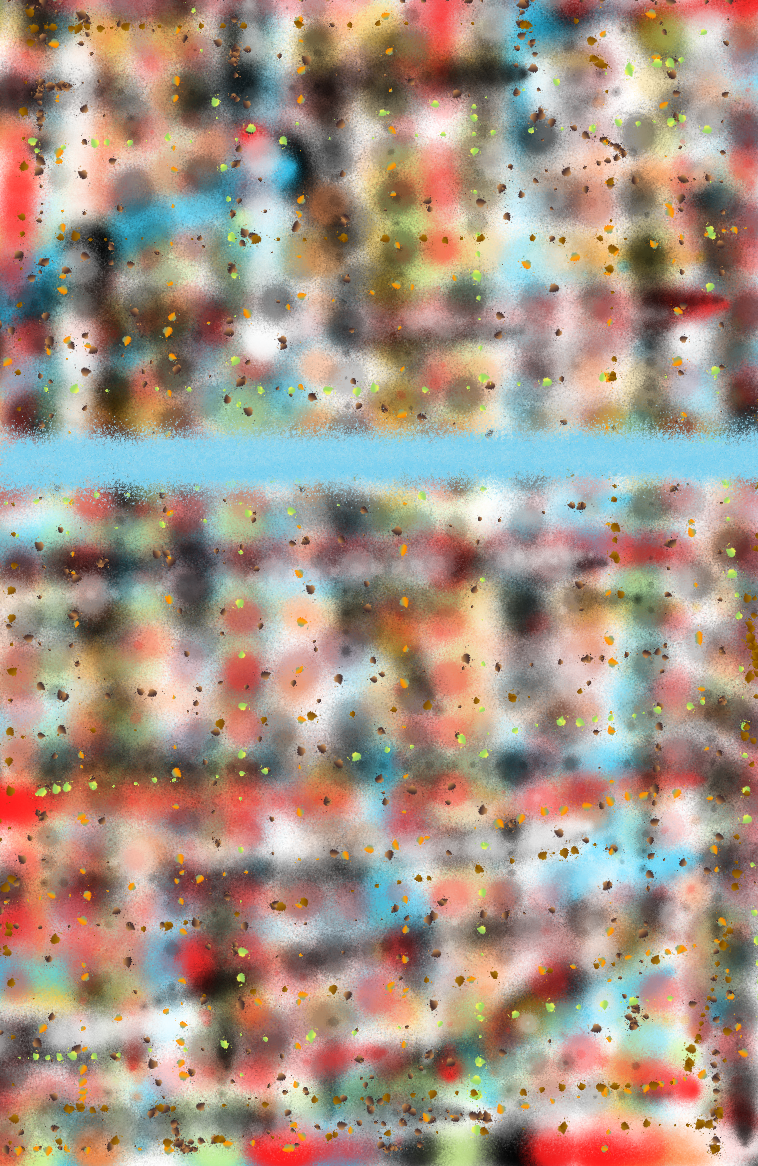 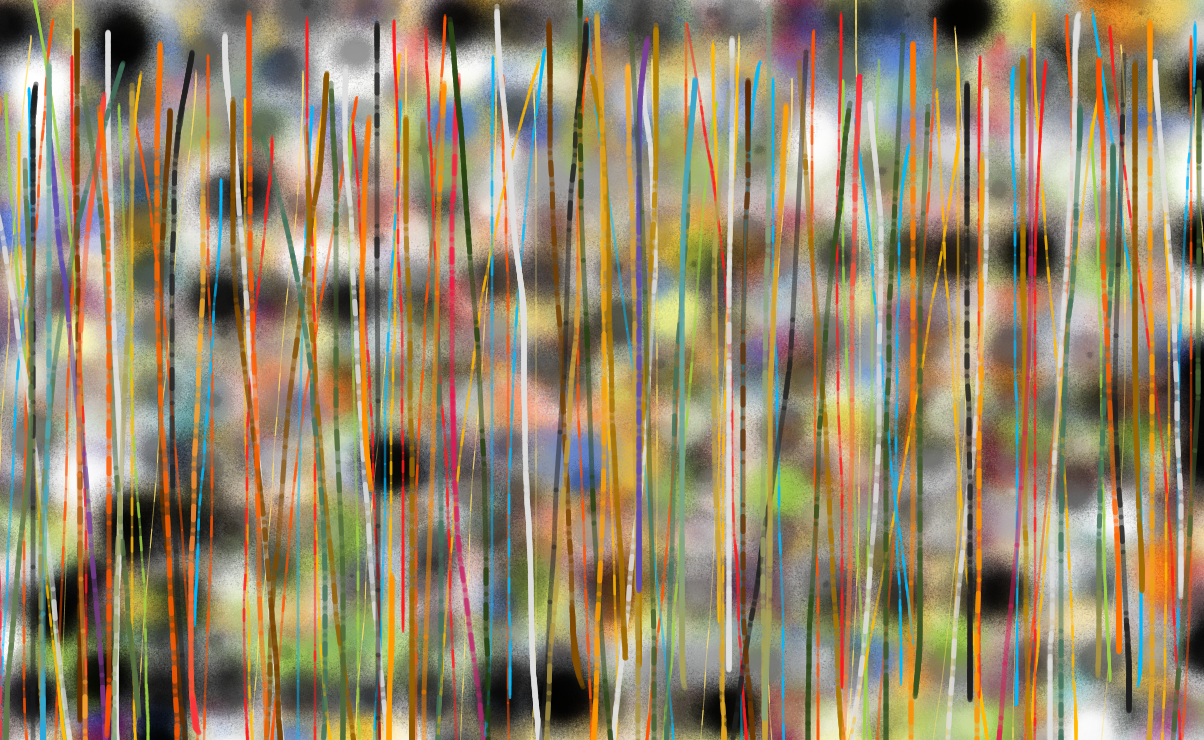 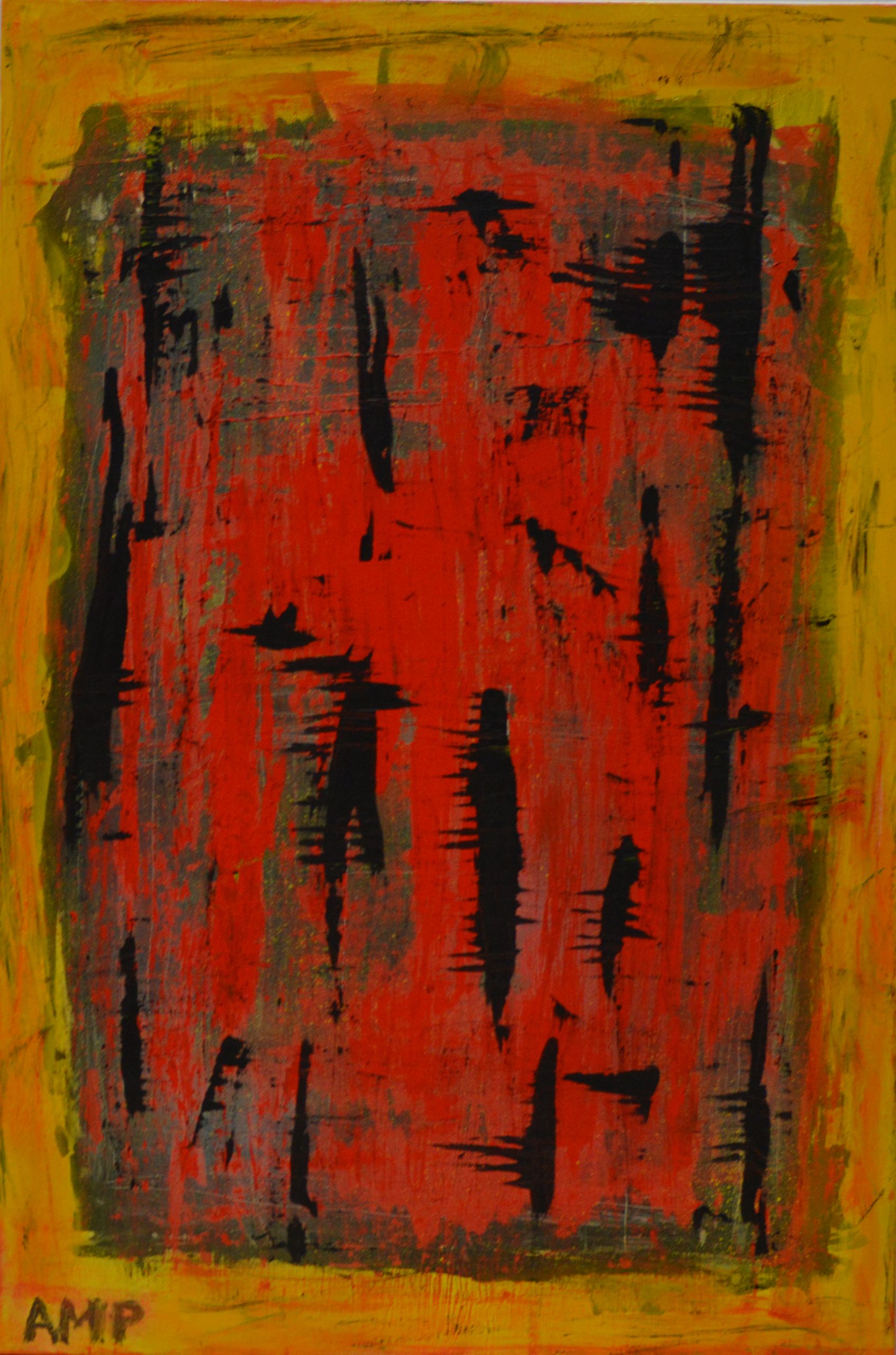