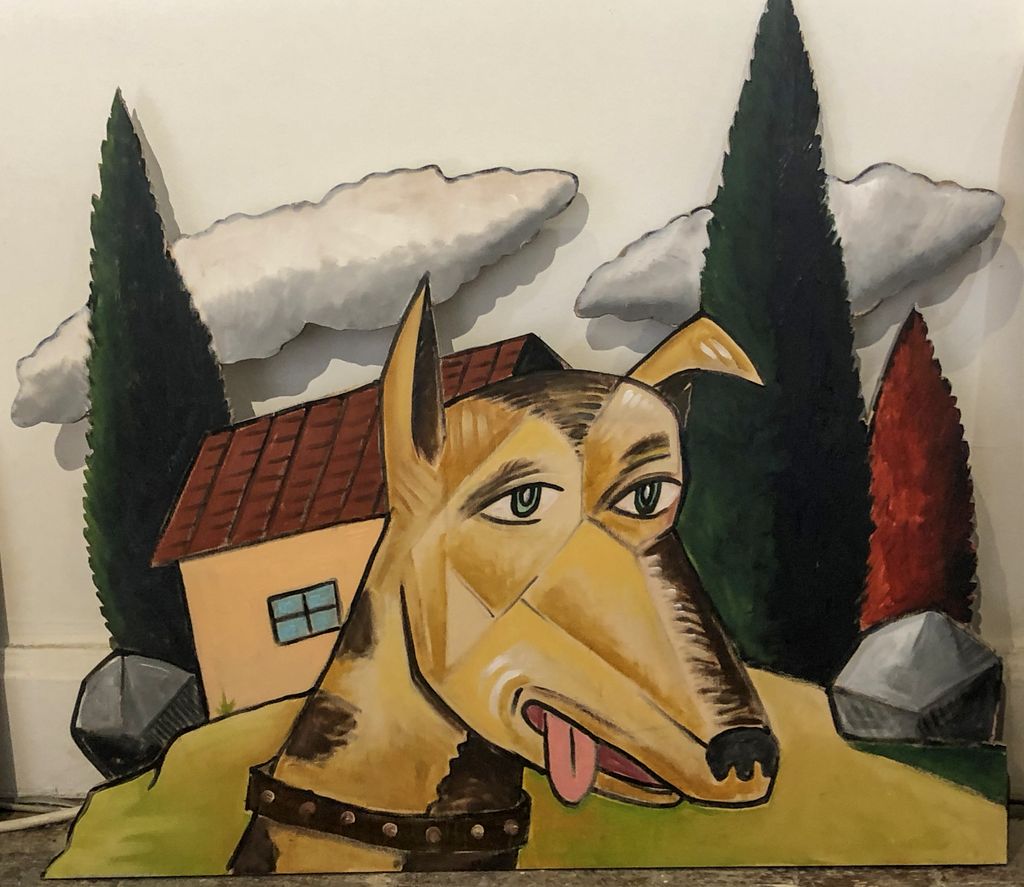 Come join us at the John Natsoulas Gallery for an exhibition of work by Kelly Detweiler. Kelly attended Cal State University at Hayward where he studied with Mel Ramos, Raymond Saunders, Harold Schlotzhauer, Misch Kohn, Kenji Nanao and Clayton Bailey. He later attended U.C.Davis for graduate school and studied with Robert Arneson, Wayne Thiebaud, Manuel Neri, Roy DeForest, William Wiley and David Gilhooly. After graduate school he spent time living at both DeForest and Arneson’s houses. During this time he had his first teaching job at American River College in Sacramento.

Kelly is a Professor of Art at Santa Clara University where he has taught for the past 32 years. He served as Chair of the Department for more than ten years and helped make the Department one of the best departments amongst liberal arts universities of it’s size. He has shown extensively in the area and has also had opportunities to exhibit in Korea, Japan, Italy and Germany over the past 20 years. His work can be found in many private collections and in public collections including the Microsoft Collection, the De Saisset Museum, the Triton Museum, Villa Heiss Museum, the Skowhegan School Collection, and the Nelson Collection at U.C.Davis. His upcoming exhibition will run from December 2nd through January 2nd.