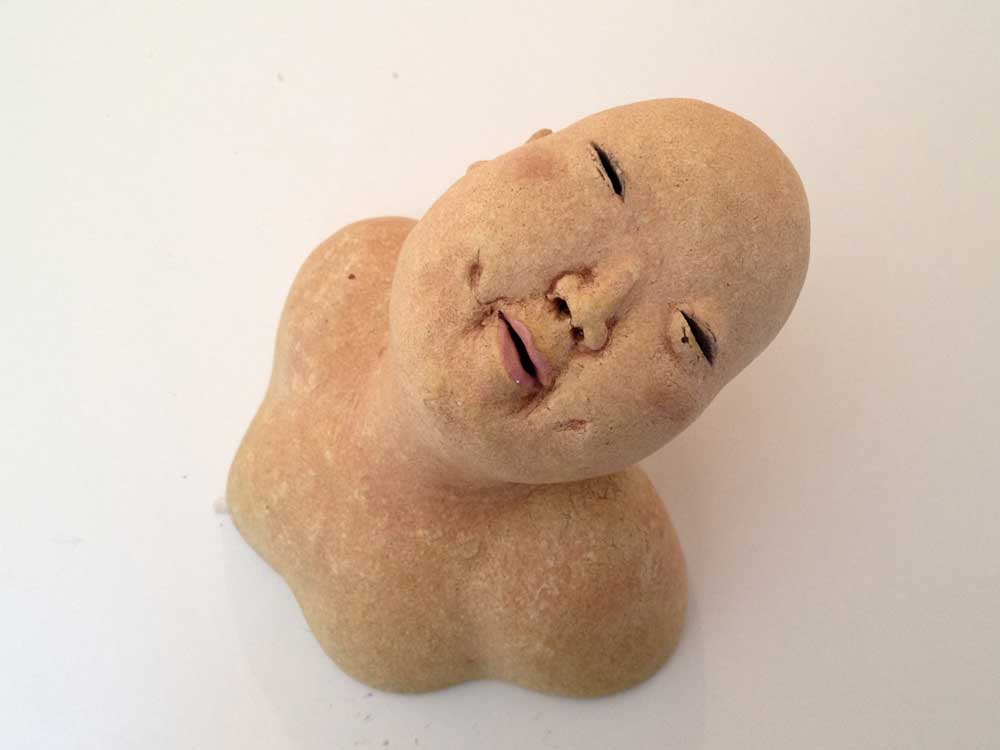 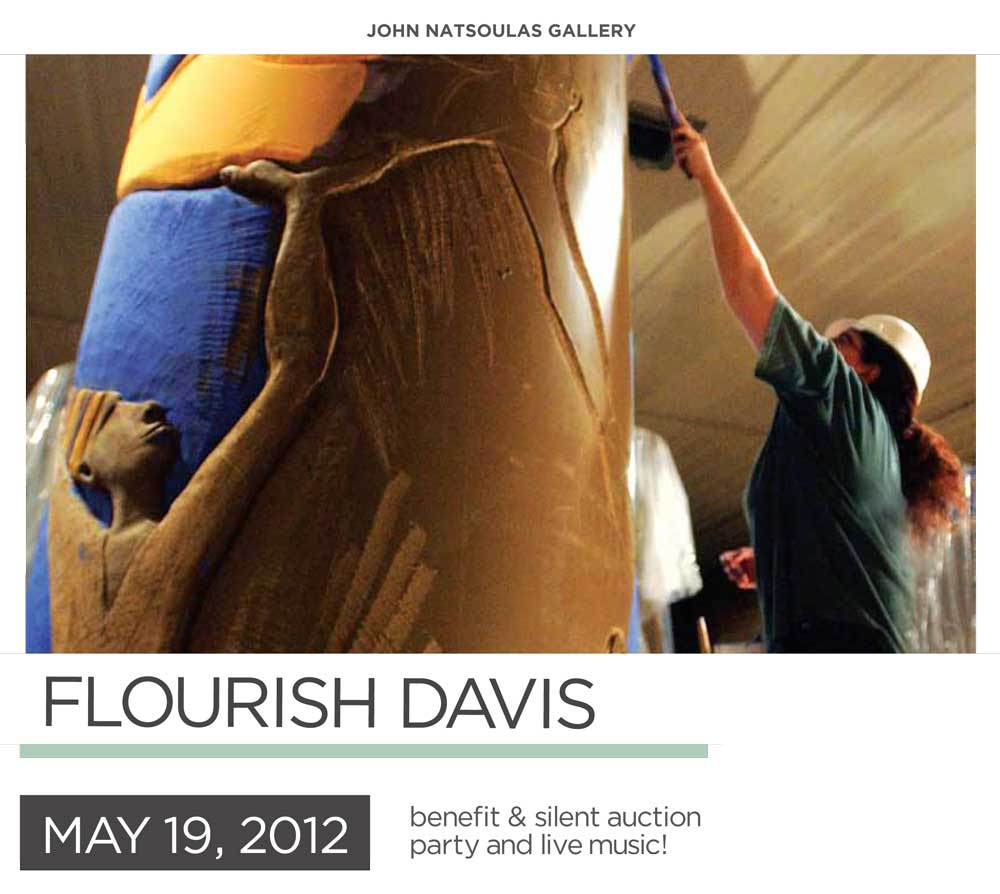 Feel the rush of creative regeneration as the small agricultural town of Davis, CA taps into the art-cultural legacy of the UC Davis Art Department during the the 1960’s, 70’s and 80’s with Flourish Davis: a momentous launch party and silent auction held by the Cultural Arts Committee to benefit Art in Public Spaces. On May 19th Mayor Joe Krovoza and several invested artists will unveil Susannah Israel’s immense sculpture “Circus” as well as the CCACA Student Budget Cut Community Build Protest Sculpture as the latest contributions to the Davis Transmedia Art Walk. What began as a small-scale installation of sculptures for the educational and aesthetic benefit of the local and extended community has rapidly expanded through a pervasive cooperative mentality and an insatiable vigor for creative expression, reminiscent of the progressive sensibilities of Avant-Garde professors Robert Arneson, Roy De Forest, Manuel Neri and Wayne Thiebaud among other artists of the Bay Area Funk movement, into an expansive rebirth of the arts.

The goal of this renaissance powerhouse, enabled through funding from the Cultural Action Committee of Davis and stimulated by an unprecedented open discourse between property owners and artists, is to create a centralized district in the downtown area where unmitigated creativity may flourish. Initiating the movement in a gesture indicative of the unification of the arts, Flourish Davis will feature the unveiling of renowned local artist William Maul’s collaborative mural “It Can Happen Now…TO YOU.” Over the next Four months, the Davis Mural team including Guy Diehl, Joe Bellacera, Kelly Detweiler, Alex Reisfar, Jennifer Pochinski, James Chaffee, Kerry Rowland-Avrech, Ted Fontaine, and Myron Stephens, will produce 10 prodigious murals to adorn city walls and enhance the inherent beauty of Davis.