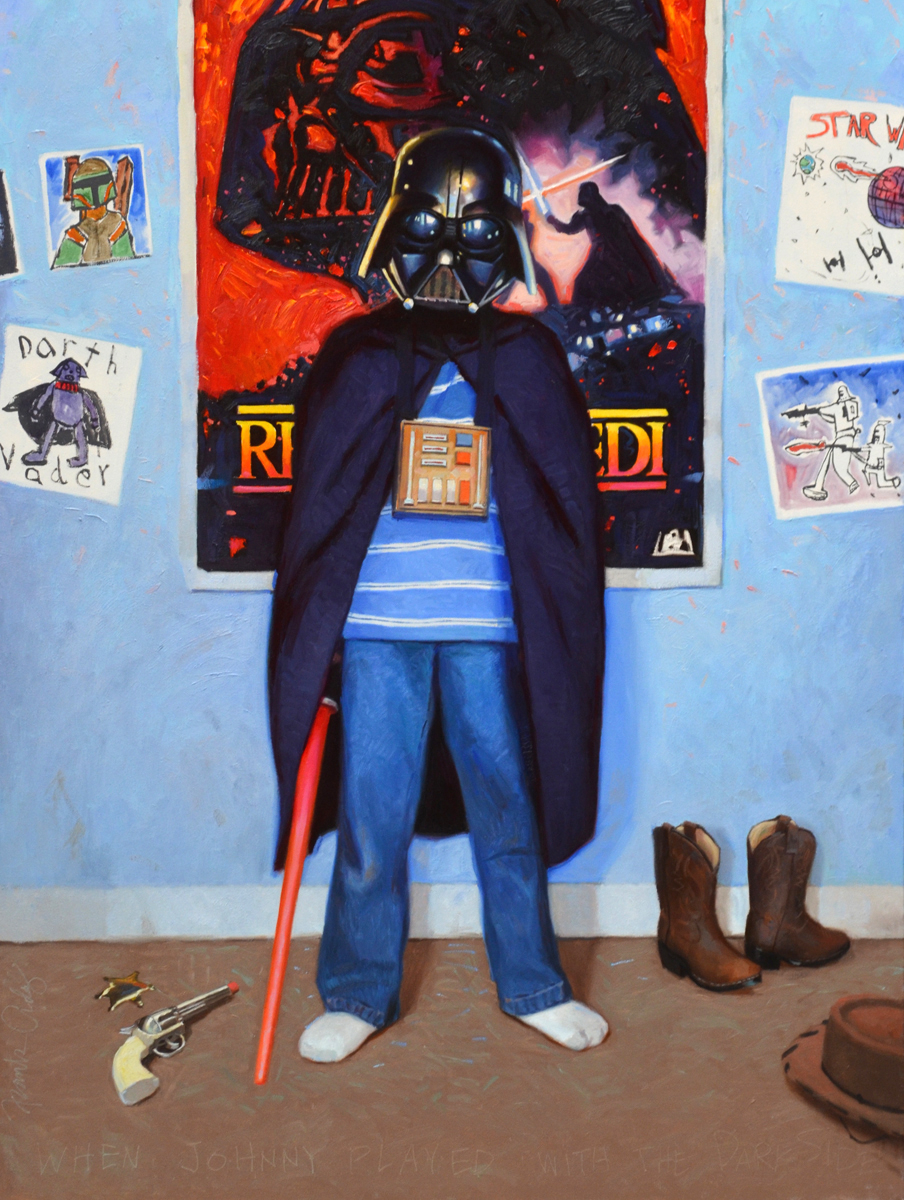 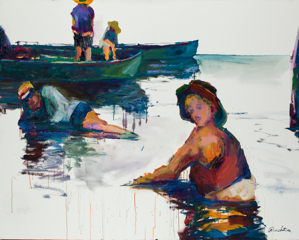 The Conference and Opening Reception will both be held on Saturday, March 21st

The Art of Painting in the 21st Century is an annual exhibition and conference geared towards nurturing dialog on contemporary painting and the shared ideas that define current trends in the field. Many painters work alone, an isolated process that deprives the artist of thriving debate until the work is shown. 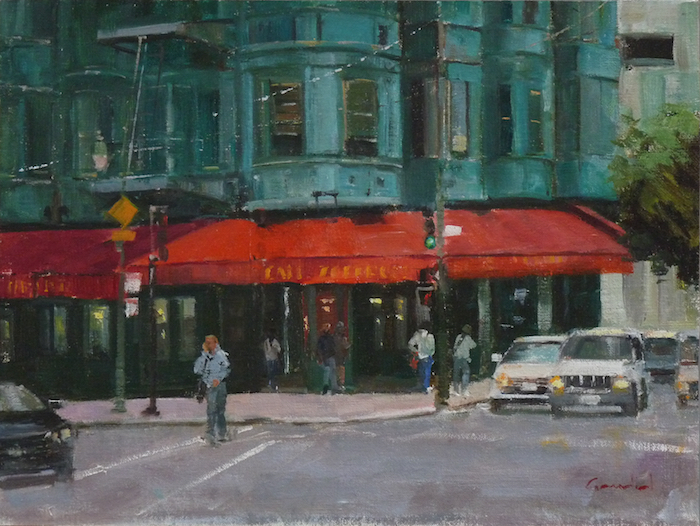 Philippe Gandiol, an award winning Northern California painter, was born and raised in France and moved to California in his early 20’s. He has painted with oils for over 25 years.  He pursued an independent program of study taking classes in France, San Francisco, and Sacramento and with several renowned West Coast painters. Philippe likes to paint a variety of subjects like landscapes, cityscapes, still life and figures “en plein air” or in the studio.  He works as much as possible from life, believing that only in life can he find the full range of light and color he wants in his paintings and the spirit of his subject matter. He is actively involved with the California artist community, art events and fundraisers. He also participated in juried art festivals in Sonoma, Carmel, Napa and San Luis Obispo to name a few. He teaches both privately and at the Davis Art Center. As an instructor, Philippe is appreciated as a thorough, supportive and inspiring mentor. 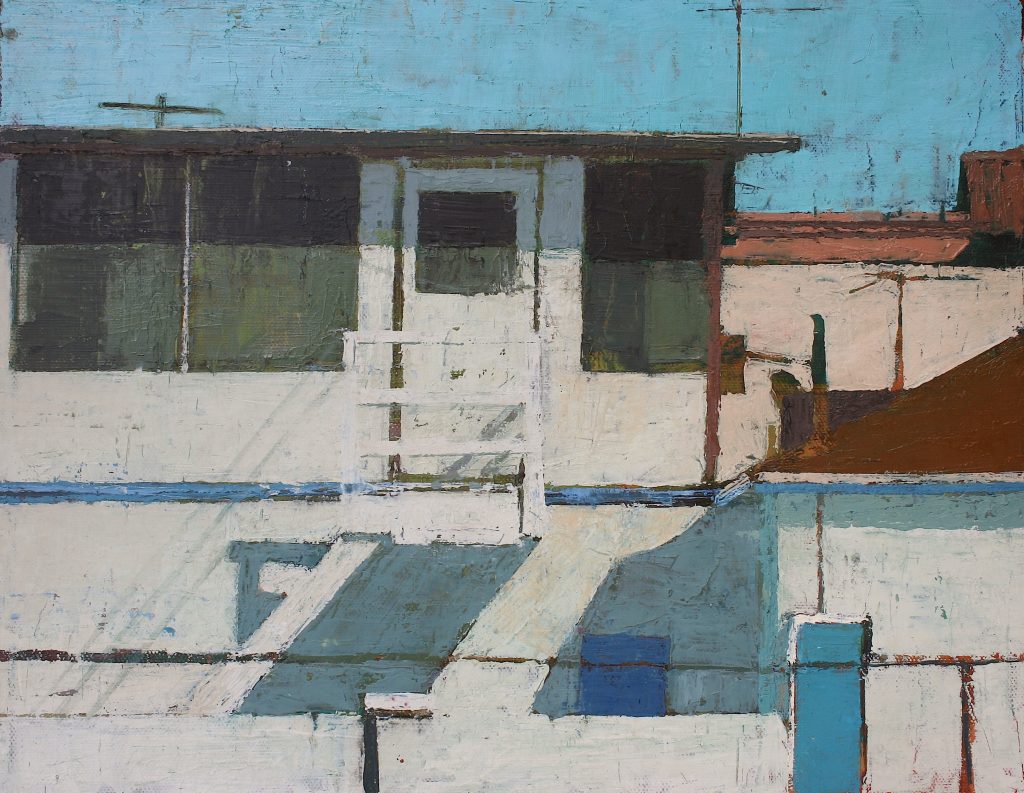 Chris Liberti is primarily known for his oil paintings of landscapes, cityscapes and still lifes. Chris was born in Buffalo, NY, and began illustrating at an early age. He initially attended a graphic design school, and from 1993-96, he studied fine arts in oil painting at Buffalo State College, under professors Jim Phalen, Constance Payne and Richard Gubernick. In 1997, Chris moved to New York City and worked as a freelance artist/decorative painter as well as with interior designers on projects such as, the Russian Tea Room, the Waldorf Astoria and the Dakota.

In 2004, Chris had his first gallery exhibition at the Wax Gallery in Brooklyn (Williamsburg), NY. After 10 years of living in New York City, he decided to return to Buffalo in 2007, where he graduated from Buffalo State College in 2009 with a major in Urban Planning and minor in Fine Arts oil painting. For the next several years, he worked as a telecommunication design engineer while also exhibiting his artwork in Buffalo, Virginia, and Southern and Northern California, Chris briefly lived in California during 2013-2014, he and his family now reside in Charlotte NC where he maintains a studio.