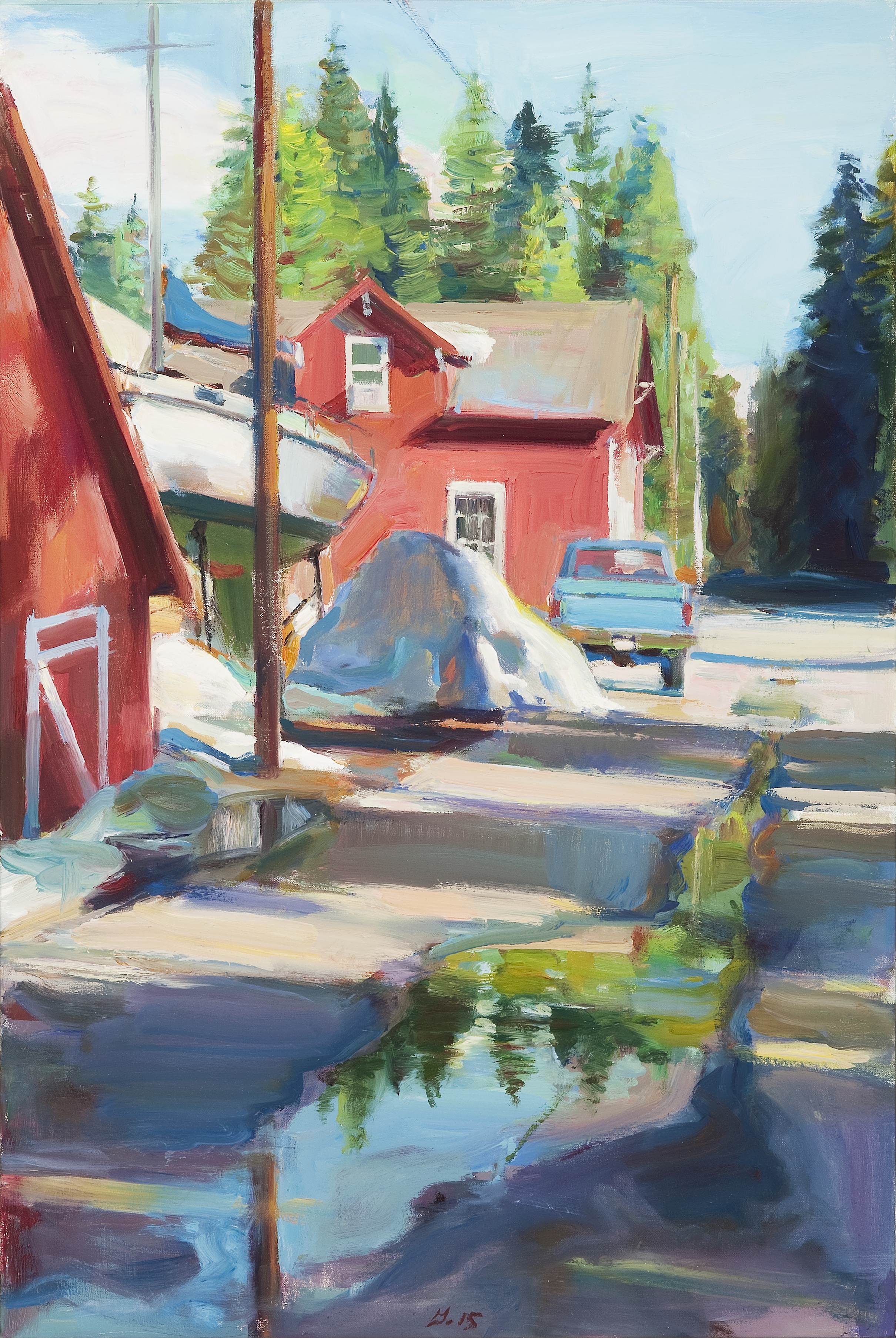 John Natsoulas Gallery is thrilled to present the solo exhibition of one of the region’s most popular painters. Boyd Gavin exquisitely breathtaking landscape paintings will show throughout the month of October with a special opening reception October 9th from 7-9:00pm.

Known for his loose, confident style that effortlessly captures a scene, Gavin has explained: “I’m drawn to the quirky shorthand style of artists like Fairfield Porter or David Park, who seem to invest even the homeliest of subjects with an offhand grandeur.”

Along with Porter and Park, Gavin’s influences include Wayne Thiebaud, Greg Kondos, and Richard Diebenkorn—artists whose work similarly reflects a uniquely Californian brightness and ease. In Gavin’s palette, we find a full spectrum of shimmering color, with sunlight often angling through glass and creating softly moody shadows. As he has said, “the sheer physical beauty of paint becomes as central to the work as the chosen subject.” His compositions are sly feats of engineering in which essential forms seem to dance and shift, as if in dialogue with one another.

A longtime presence in the Northern California art scene, Gavin earned his BA from UC Santa Cruz and his MA from CSU Sacramento. His work has been featured in numerous exhibitions, including at the San Jose Museum of Art, the Memorial Union Gallery at UC Davis, and the Artists Contemporary Gallery, Sacramento.
Work available at art@natsoulas.com and www.natsoulas.co