Recognized as one of the world’s most prominent California landscape artists, Gregory Kondos’ exhibition at the John Natsoulas Gallery, March 15, 2017 through April 15, 2017, will feature many new drawings and paintings, as well as earlier works. Whether painting scenes of Northern California forest, the mountainous Yosemite National Park, or the shores of his ancestral Greece, Kondos continues to paint with a simplicity and clarity that have become hallmarks of his work.

Kondos studied at Sacramento City College and later received his Bachelor’s and Master’s Degrees in Art at the California State University at Sacramento. He taught at Sacramento City College for 27 years and was the founder and director of the campus gallery. With fellow artist and friend, Wayne Thiebaud, Kondos founded the Artists Cooperative Gallery (now the Artists Contemporary Gallery), one of the earliest showcases for aspiring artists in northern California.  Kondos is the recipient of many prestigious awards and his work has been shown extensively in this country as well as internationally. 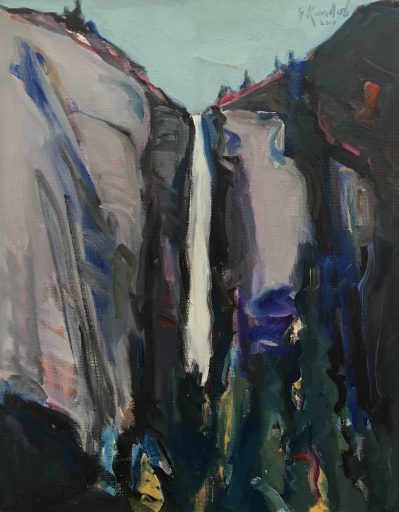 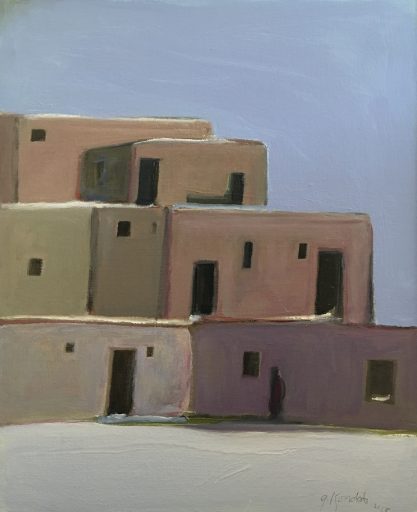 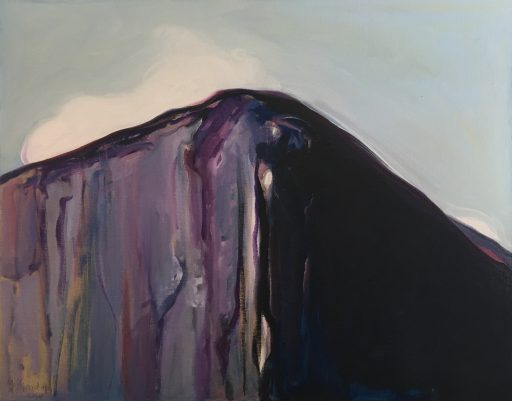 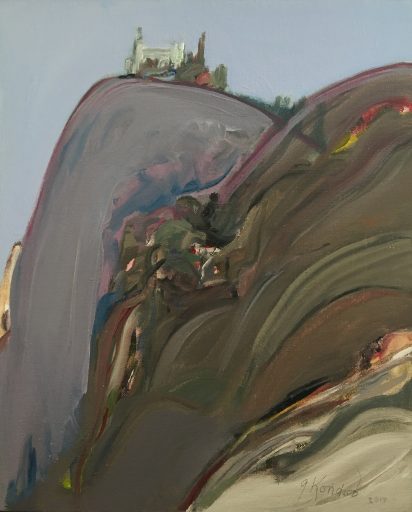 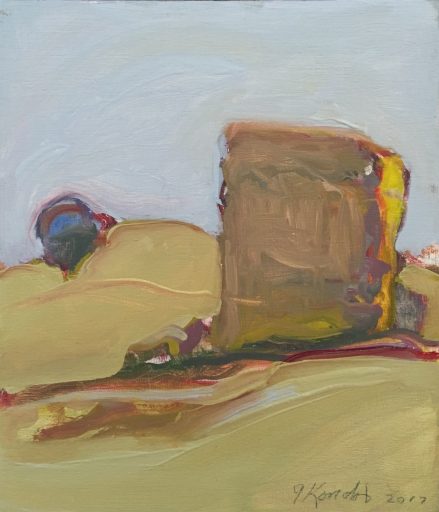 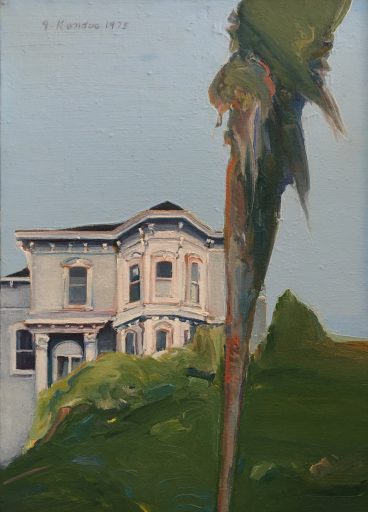 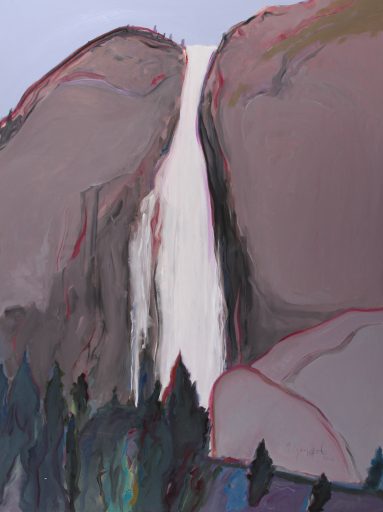