Legendary painter Chester Arnold  will be joining us at the Art of Painting in the 21st Century conference on March 30-31st. This two day event should not be missed. Register today at https://www.eventbrite.com/e/10th-annual-art-of-painting-in-the-21st-century-conference-tickets-41852507978 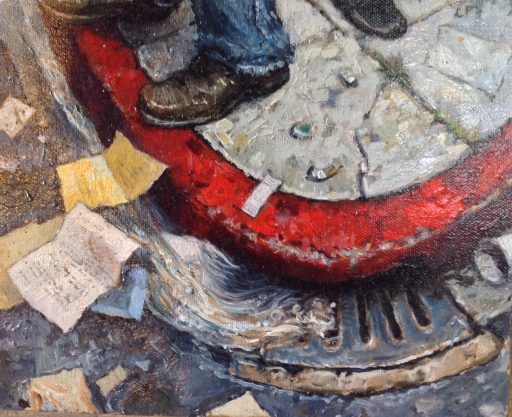 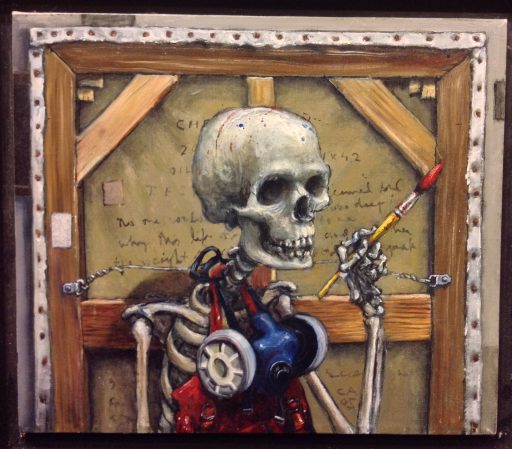 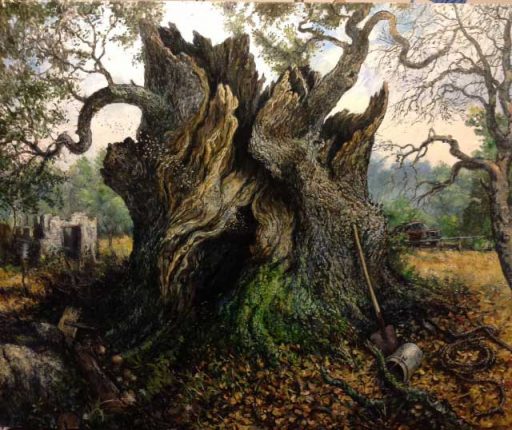 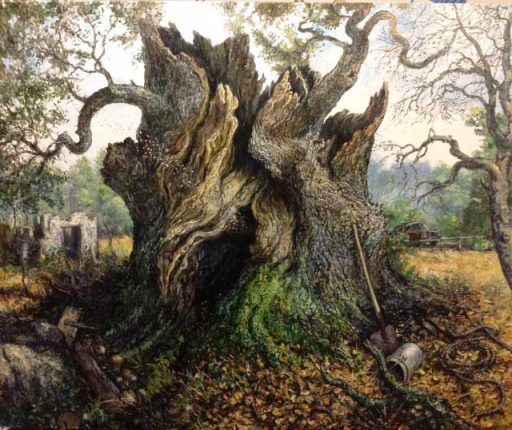 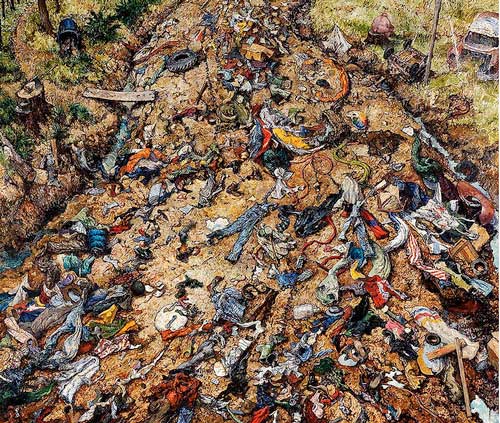