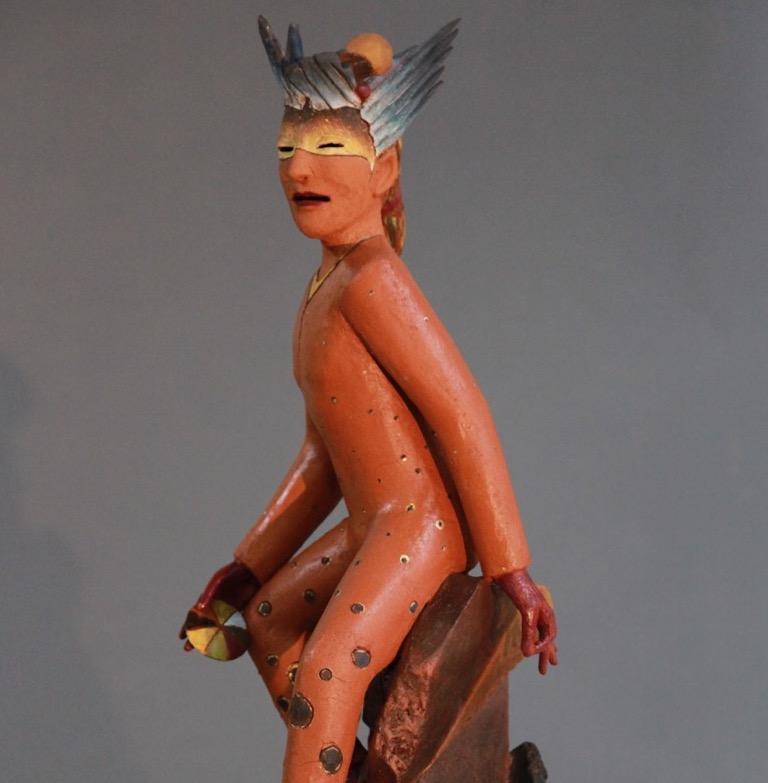 Yoshio Taylor was born in 1945 and was primarily inspired creatively by the 1960s growing up. Art turned into a vehicle for dogmas and other agendas, with Pop and Minimalism appearing concurrently as the most significant art movements of the decade. Pop Art in New York city embraced the culture of mass media and mass consumerism, with Artists such as Andy Warhol, Roy Lichtenstein and Tom Wesselmann getting stimulated by television, comic strips, billboards and other products of the rise of Capitalism for their artworks. On the other side of the country, the West Coast in California, the first features of what would be known as Conceptual art were developing. The astronomical impact of the 1960s was truly sensational across the globe. Representative of a time inspiring both hope and anger, the 1960s triggered an outburst of new ideologies and movements, truly sensational and spectacular. Historically set in the context of the Cold War, which would have a highly powerful impact globally, mainly defined by the Iron Curtain separating Europe both physically and spiritually, and drastically marked by the construction of the Berlin Wall in 1961. The 1960s re-defined all pre-existing expectations on gender, race and justice, questioned education as well as morality and selfhood – for instance through the civil rights movement and second wave of feminism, as well as student political uprisings. The significant boom of mass consumerism also defined the era, generating new trends in marketing and advertising. Minimalism developed the crucial idea that art should exist in its own reality, and not try to represent the real world. Born of a desire to obliterate all pre-established notions about art, Minimalism turned into a radically progressive movement, highly influential worldwide, with artists such as Frank Stella, Donald Judd and Dan Flavin as key actors. Minimalism became influential through the works of artists such as Victor Vasarely and Bridget Riley, while Pop art was a fundamental by-product of the latter, simultaneously critiquing and glorifying popular culture. Morris Louis, Kenneth Noland and Helen Frankenthaler were artists who sought to delve into some of the most fundamental philosophies of Abstract Expressionism, while eliminating the expressive and highly personal aspect it would often associated with it. This led to the creation of Colour Field painting, deeply identifying with Minimalism. The iconic contemporary art movements that echoed through the wave of radicalism of the 1960s also had their own distinctions and scopes, particular to different regions or countries. Spatialism, for example, was founded in Italy by Lucio Fontana and Piero Manzoni, and its ideologies adopted by the Zero group in Germany. Throughout Europe, the ideologies of Existentialism strongly influenced artists like Francis Bacon and Alberto Giacometti, who strived to depict the raw human emotions often connected to reflections on death and the haunting anxiety of the meaninglessness of life. 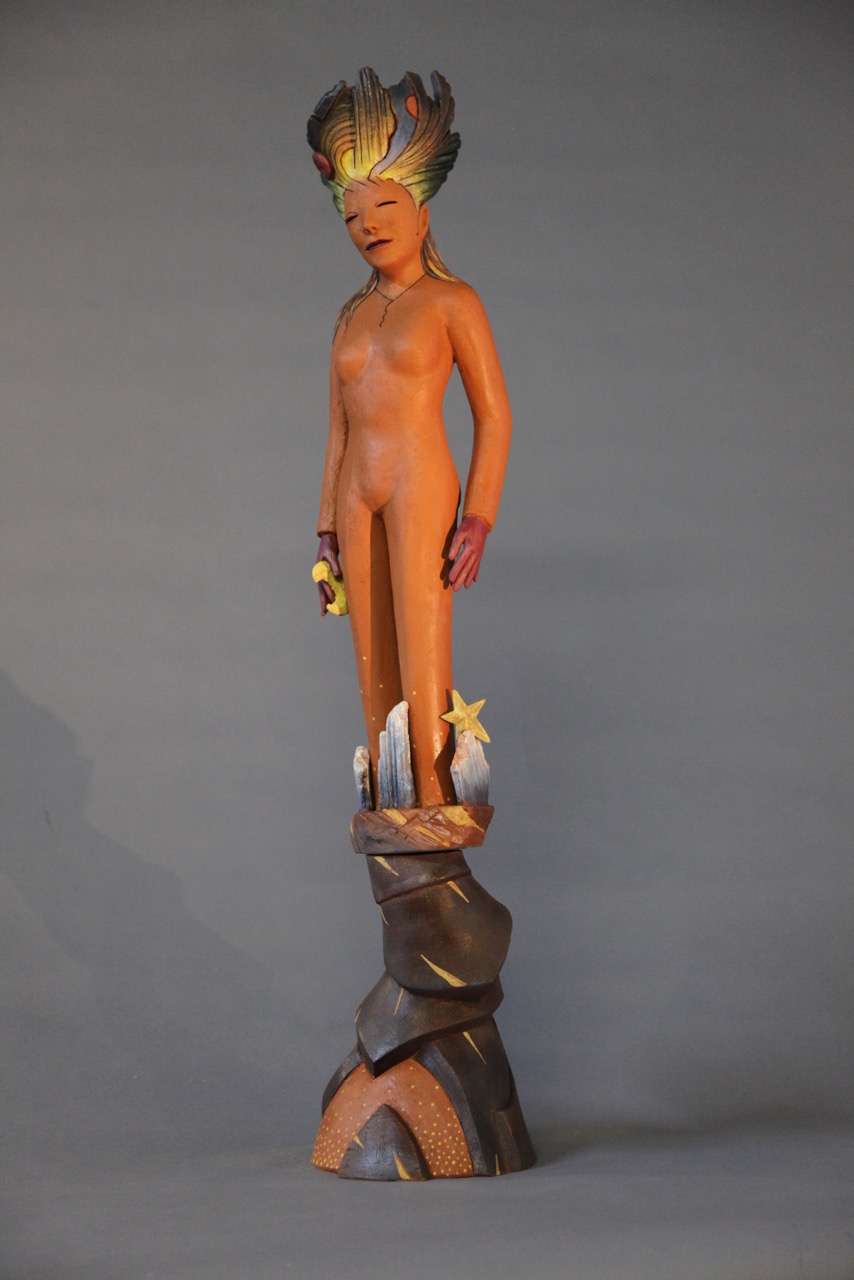