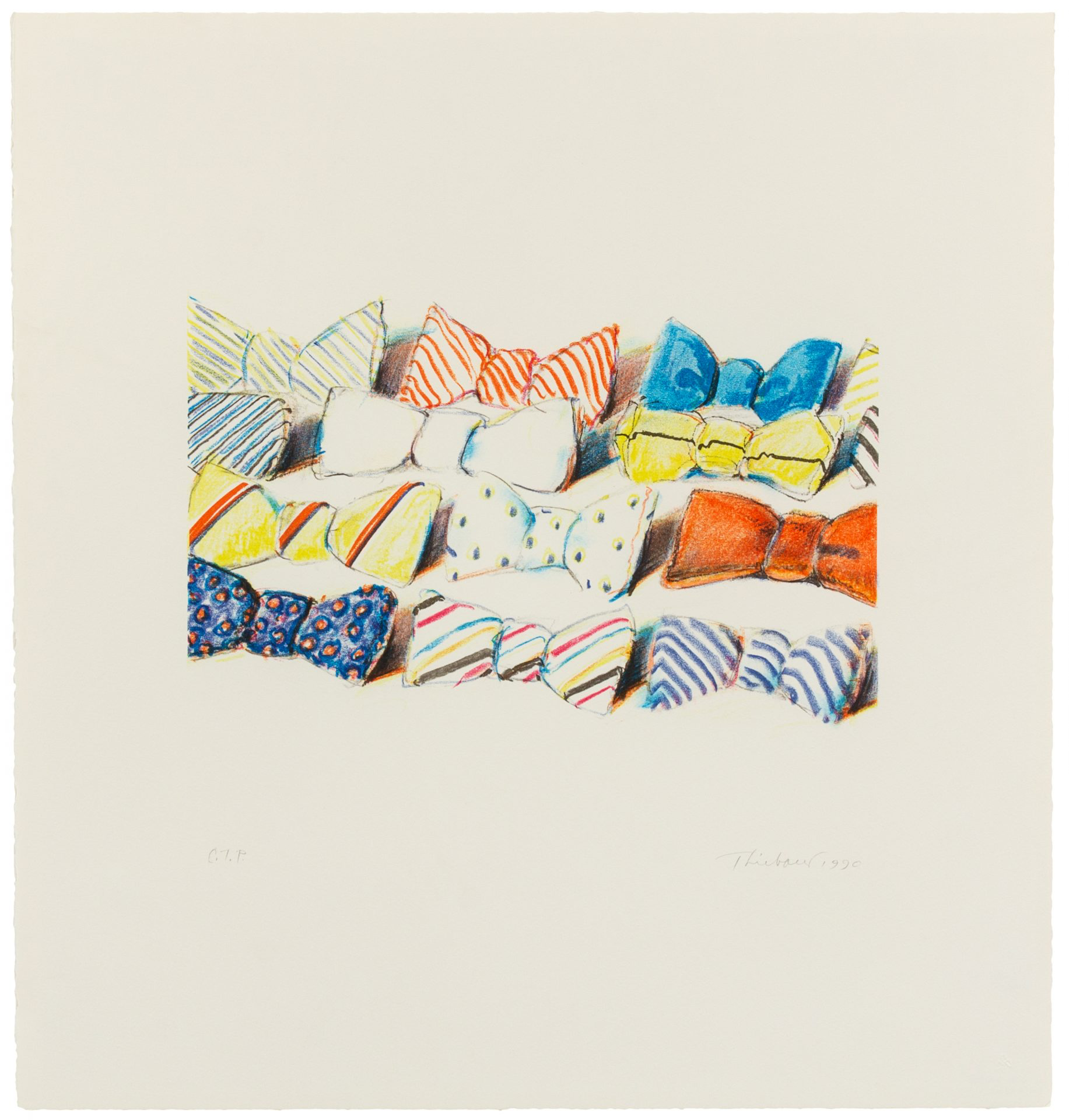 Wayne Thiebaud received his Master of Arts in 1953 from California State Sacramento and has been a professor of art at the University of California Davis for 33 years.

“Truly one of the most important painters of our time and a major figure in the Pop Art movement, Thiebaud revolutionized color with a continuous vision, and as one of the top living realists, his range extends beyond the boundaries of movements and time,”

Thiebaud’s brilliance lies in his capacity to compassionately express the elementality of nuance in his confrontation with objectivity. He intensely captures the essence of things: their substructures, origins and details as he chronicles our time through exquisite memory and knowledge.

Thiebaud also has received numerous honors and awards during his career, including Most Distinguished Studio Art Teacher of the Year from the College Association of America; an honorary Ph.D. from Dickinson college in Carlisle, Pennsylvania; a University of California Davis Faculty Research Lecture Medal; election to the American Academy and Institute of the Arts and Letters, New York City; and the Cyril Magnin Award for Outstanding Individual Achievement in the Arts. 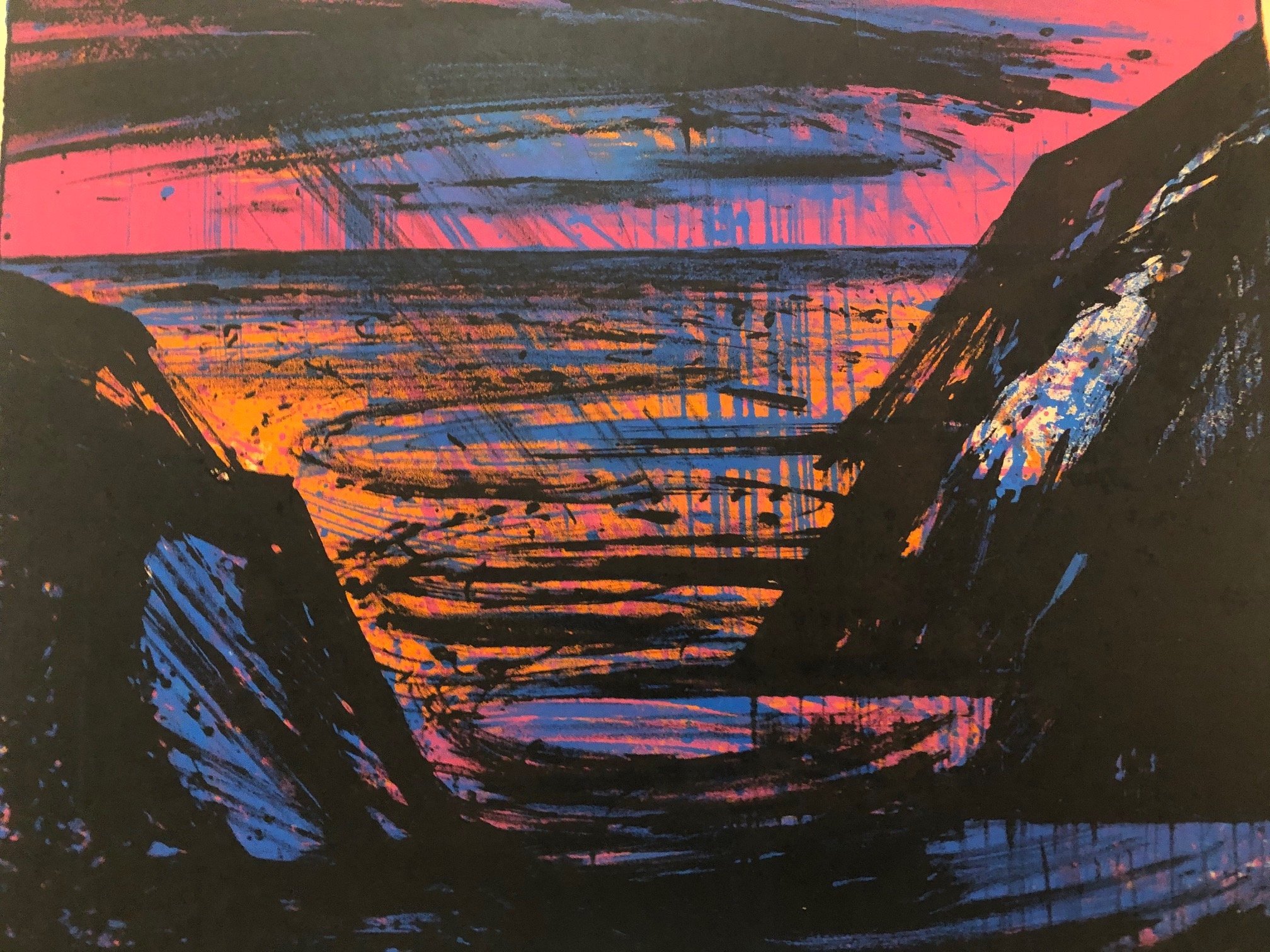 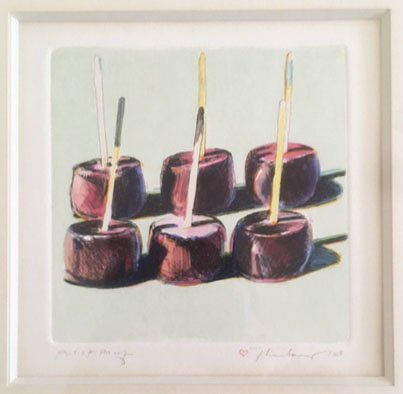 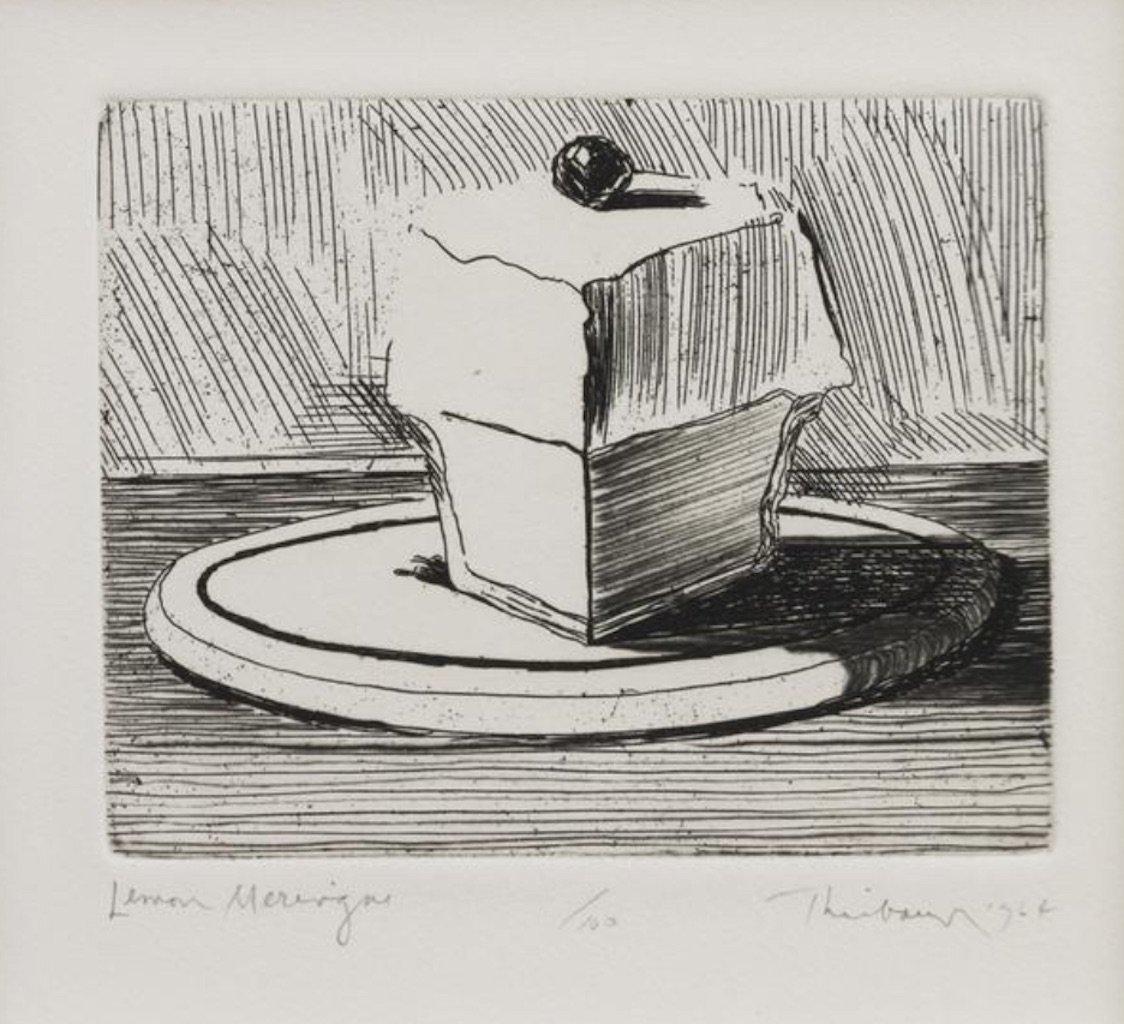 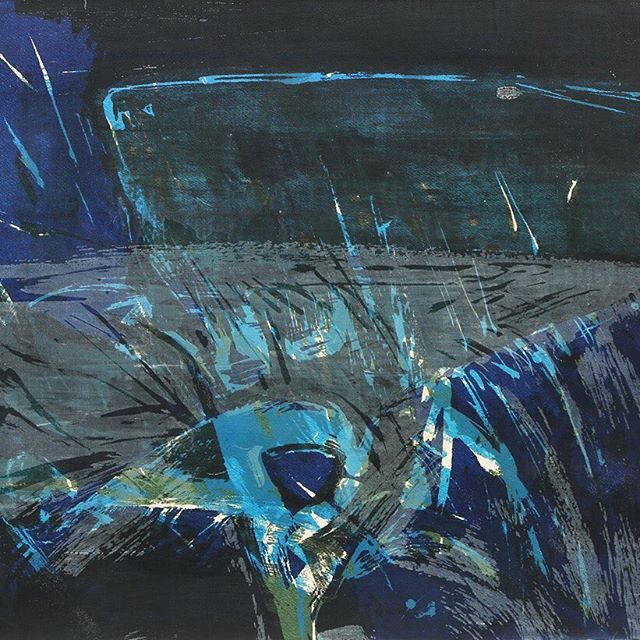 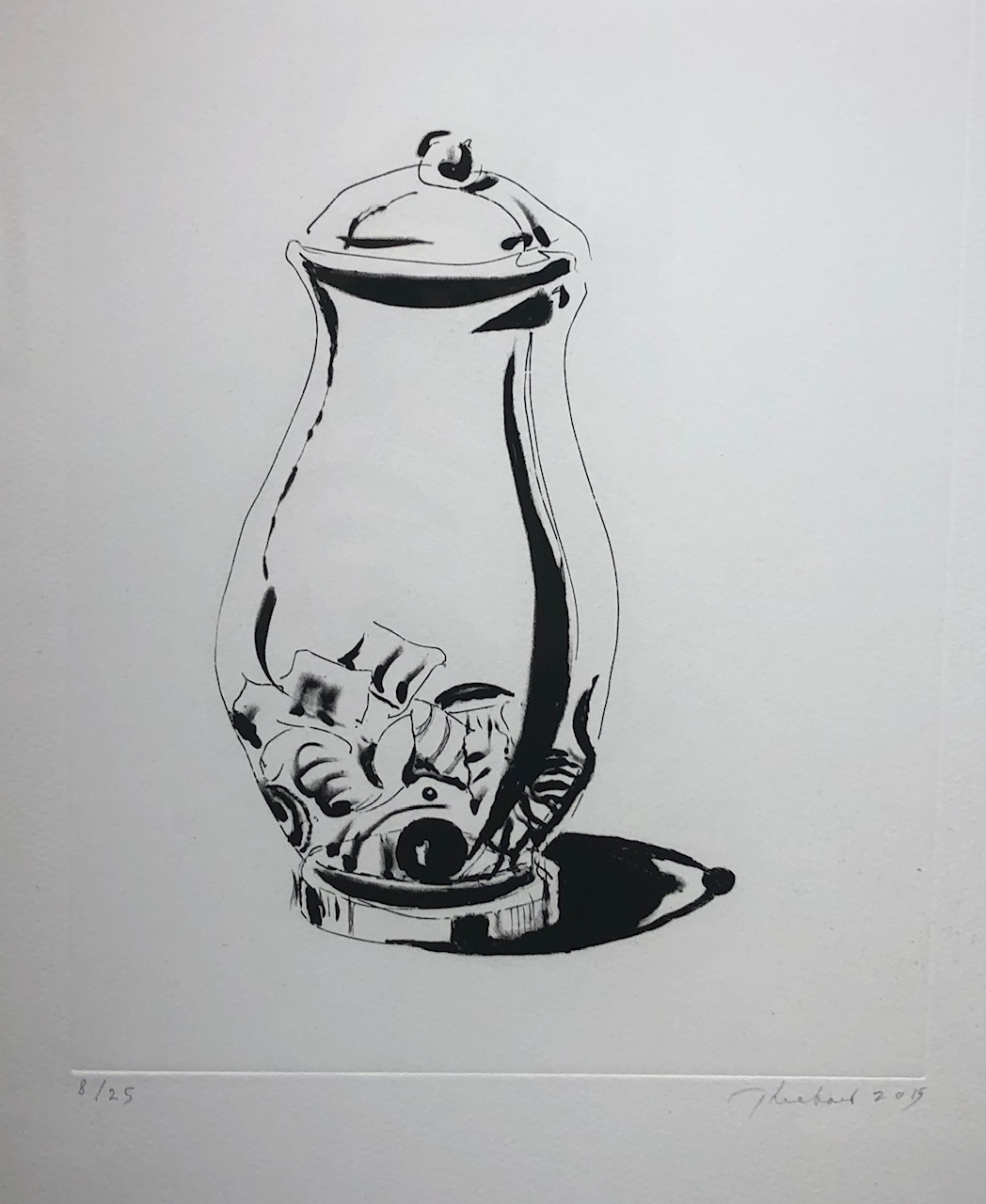 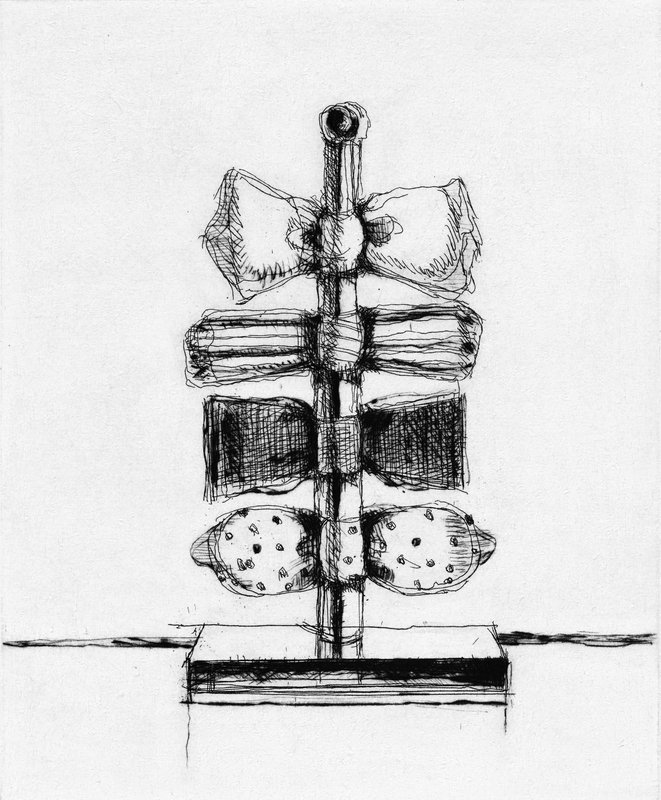 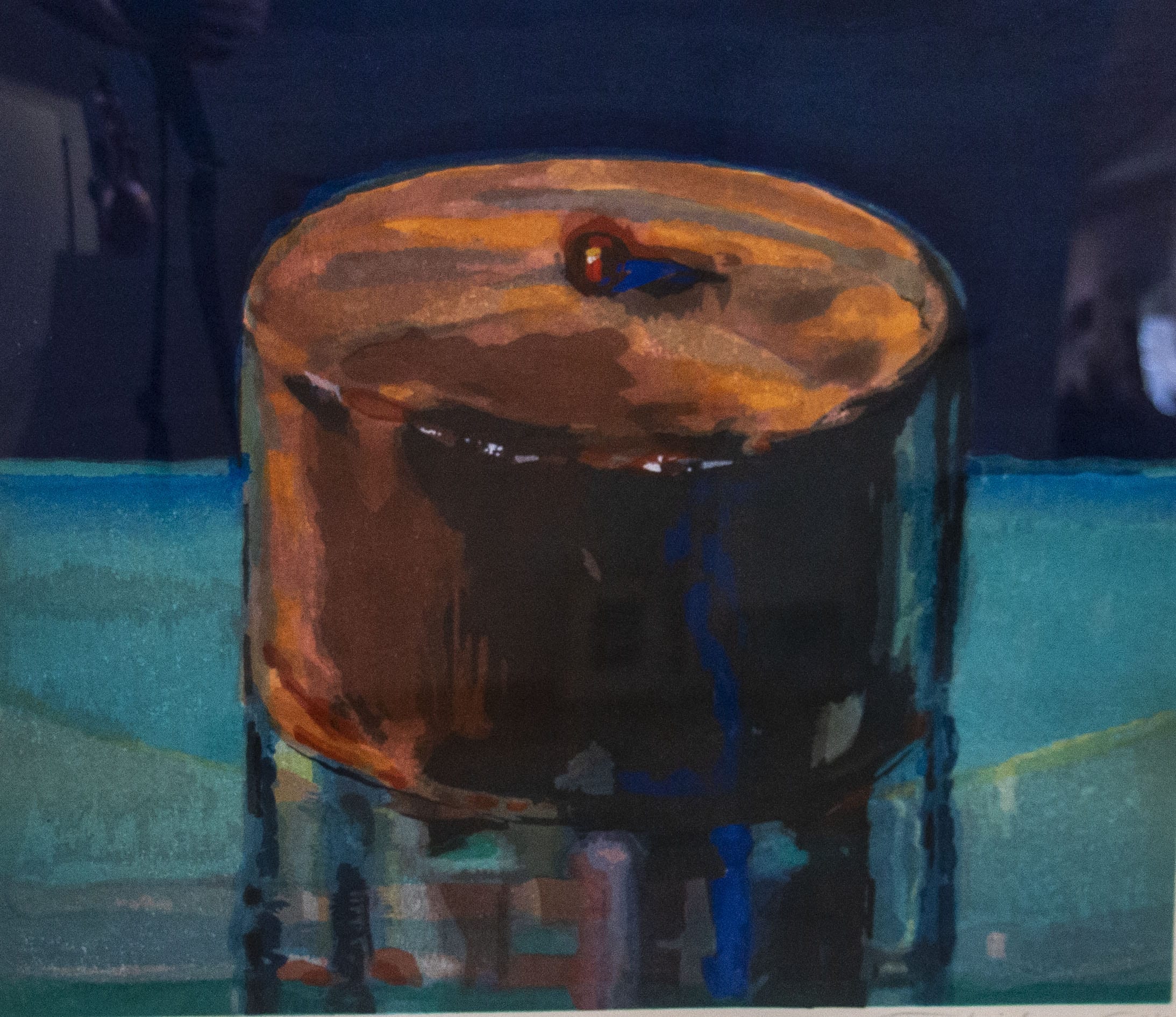 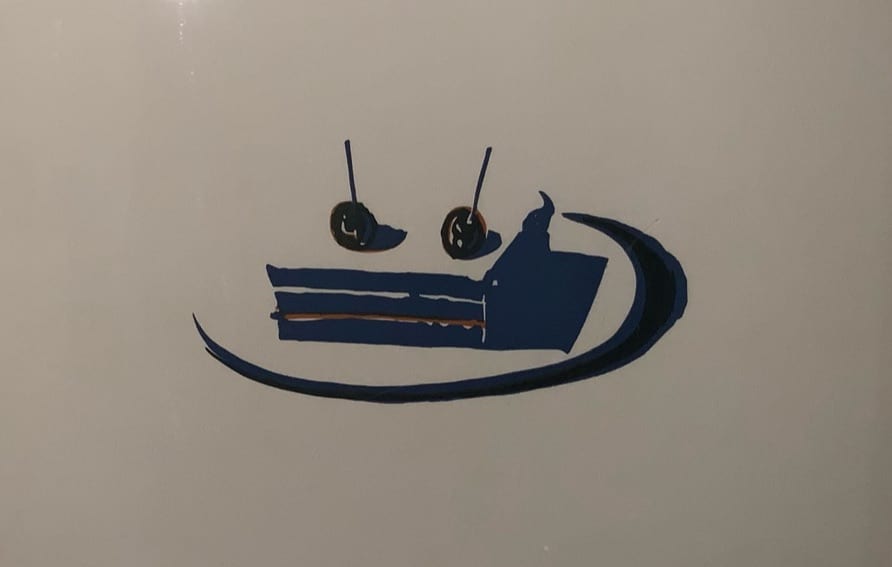