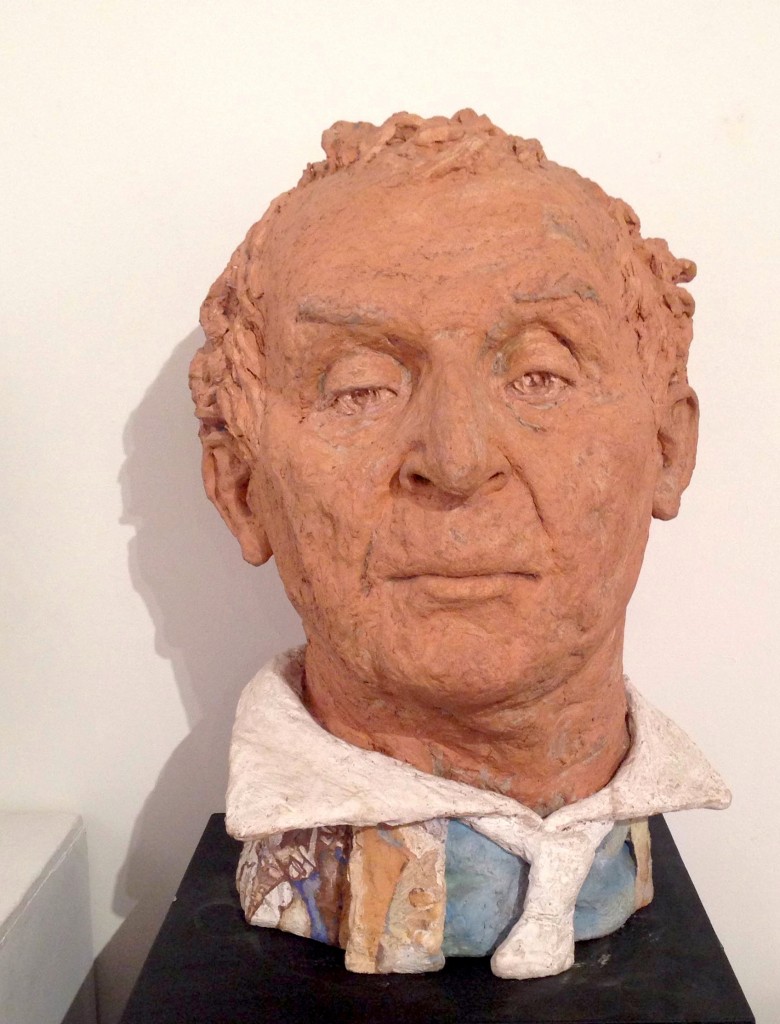 Sean Henry’s nearly (but never quite) life-size sculptures of human beings are more mundane than monumental. They’re expressive but expressionless, individuated yet general. They engage in activities no more strenuous or distinctive than walking or sleeping, thereby passively playing out the latest act in the drama of postwar art. Meanwhile, they invite – and even beg – myriad comparisons to the work of other artists, present and past. One by one these statues reveal a latent pathos in their faces and stances, and come to define the artist’s distinctive sensibility. Each piece takes on a personality of its own. In the great Western tradition, Henry emphasizes the reality of human emotion. He also clothes his figures in such a way that identifies their social class, drawing viewers into an awareness of their perception of who they are looking at.

Even so, the viewer thinks of seemingly infinite art-historical parallels and influences. Henry’s sculptures are reminiscent of Stephan Balkenhol’s rough-hewn figurines, as well as the waxwork people of Duane Hanson and George Segal’s obdurate ghosts. They also suggest a British sensibility such as that found in the fleshy, painterly realism of Leon Kossoff and Lucian Freud. The list goes on and on. But after a point, one might say, the more influences an artist evinces, the more original he or she actually is. 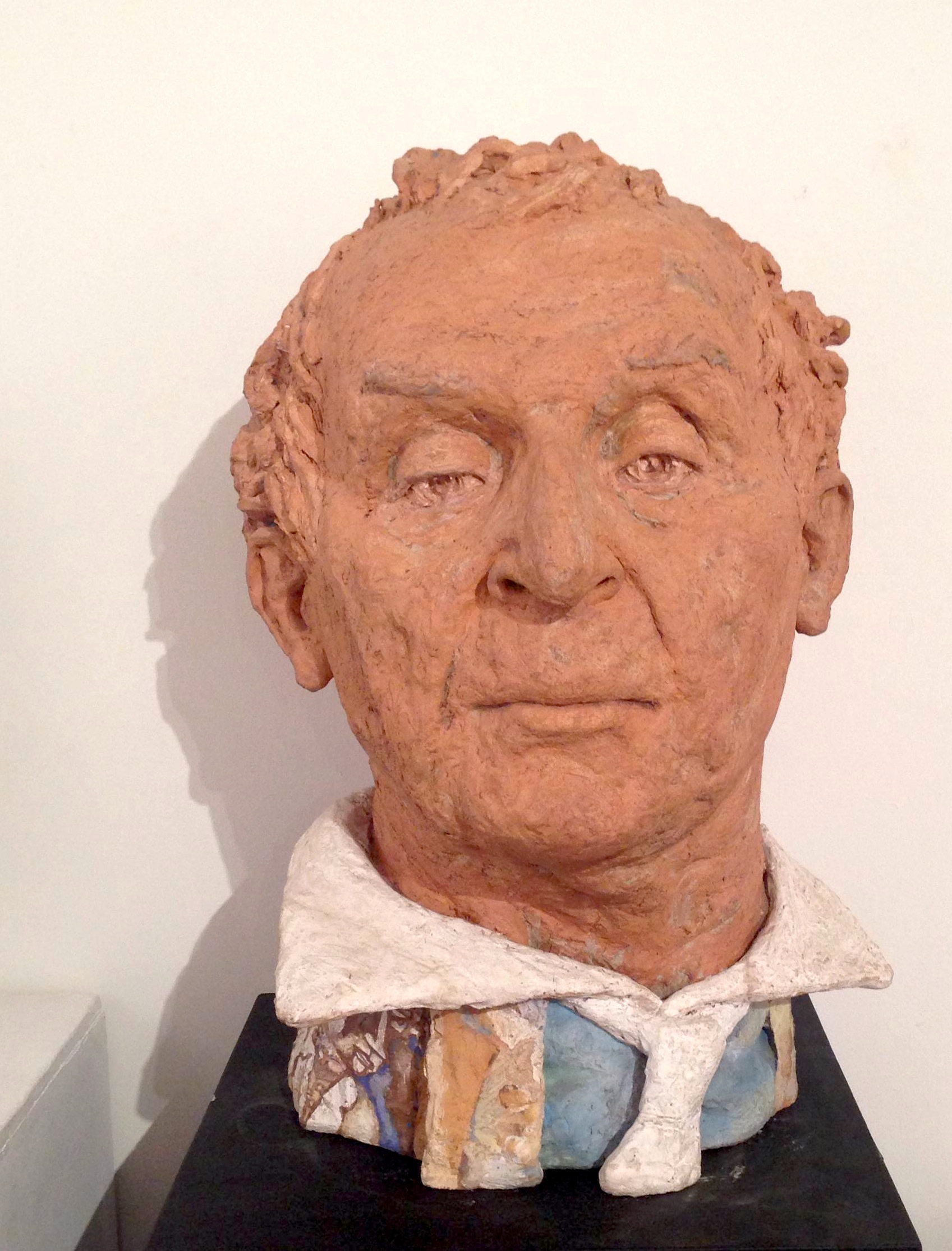 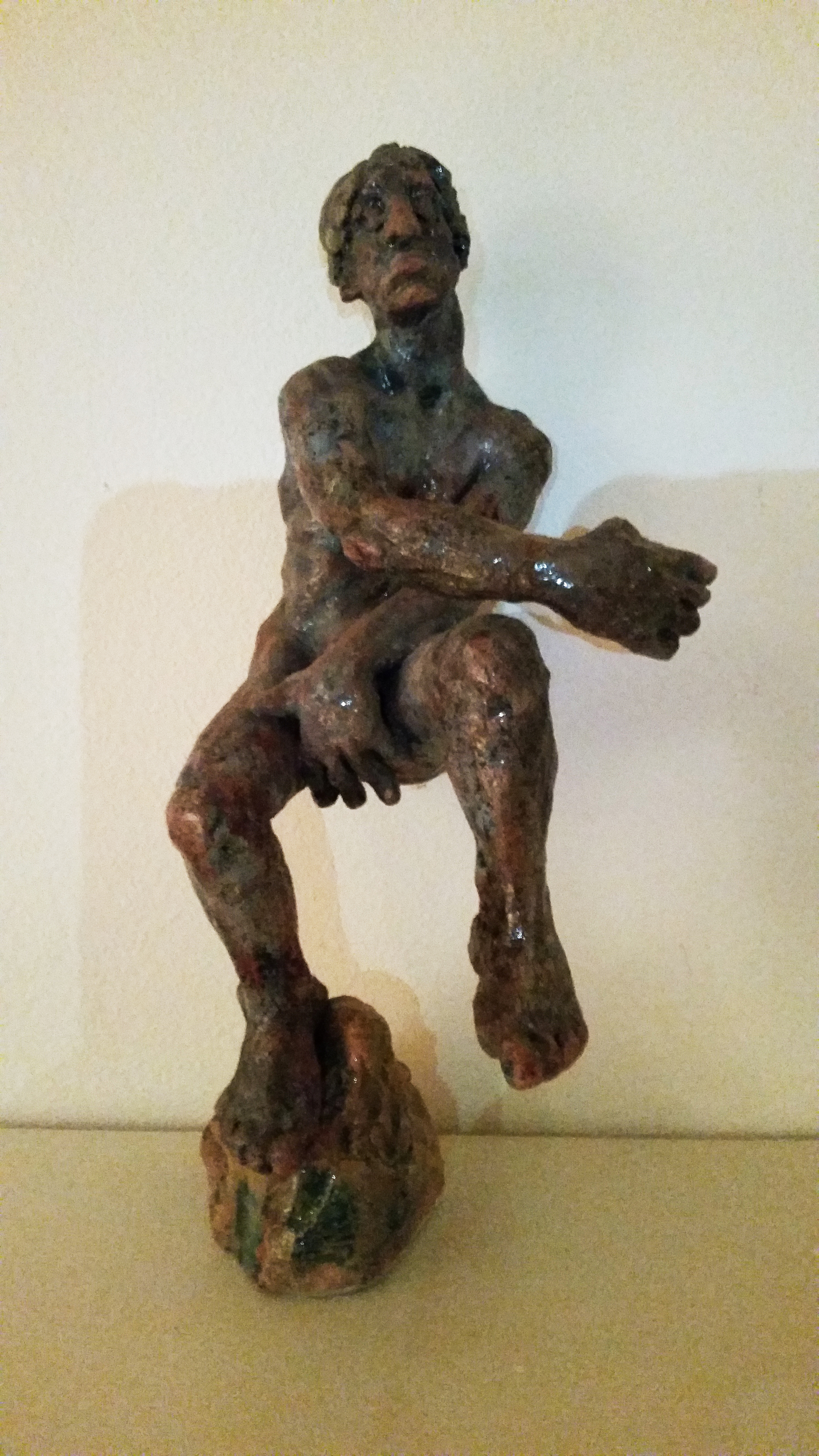 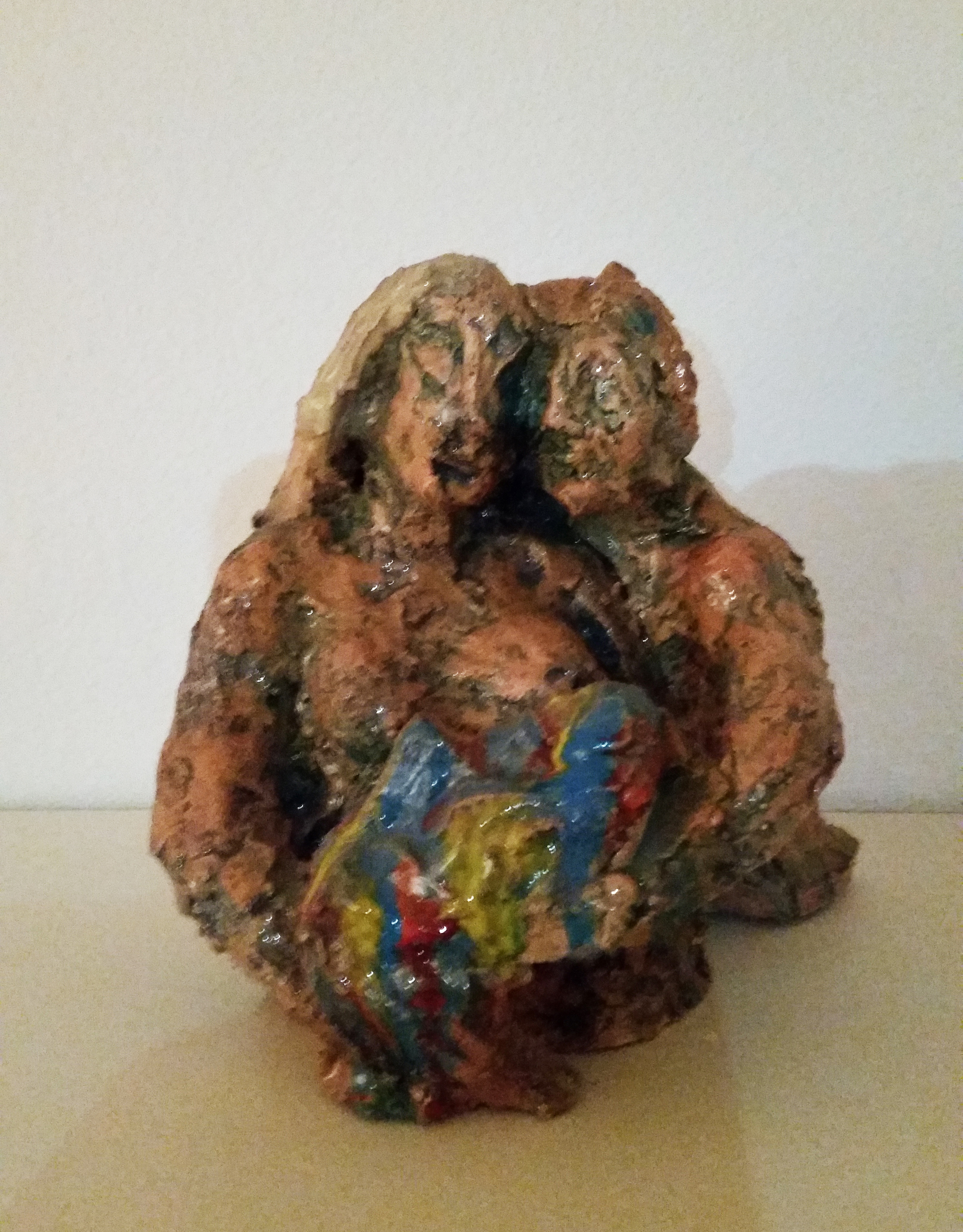 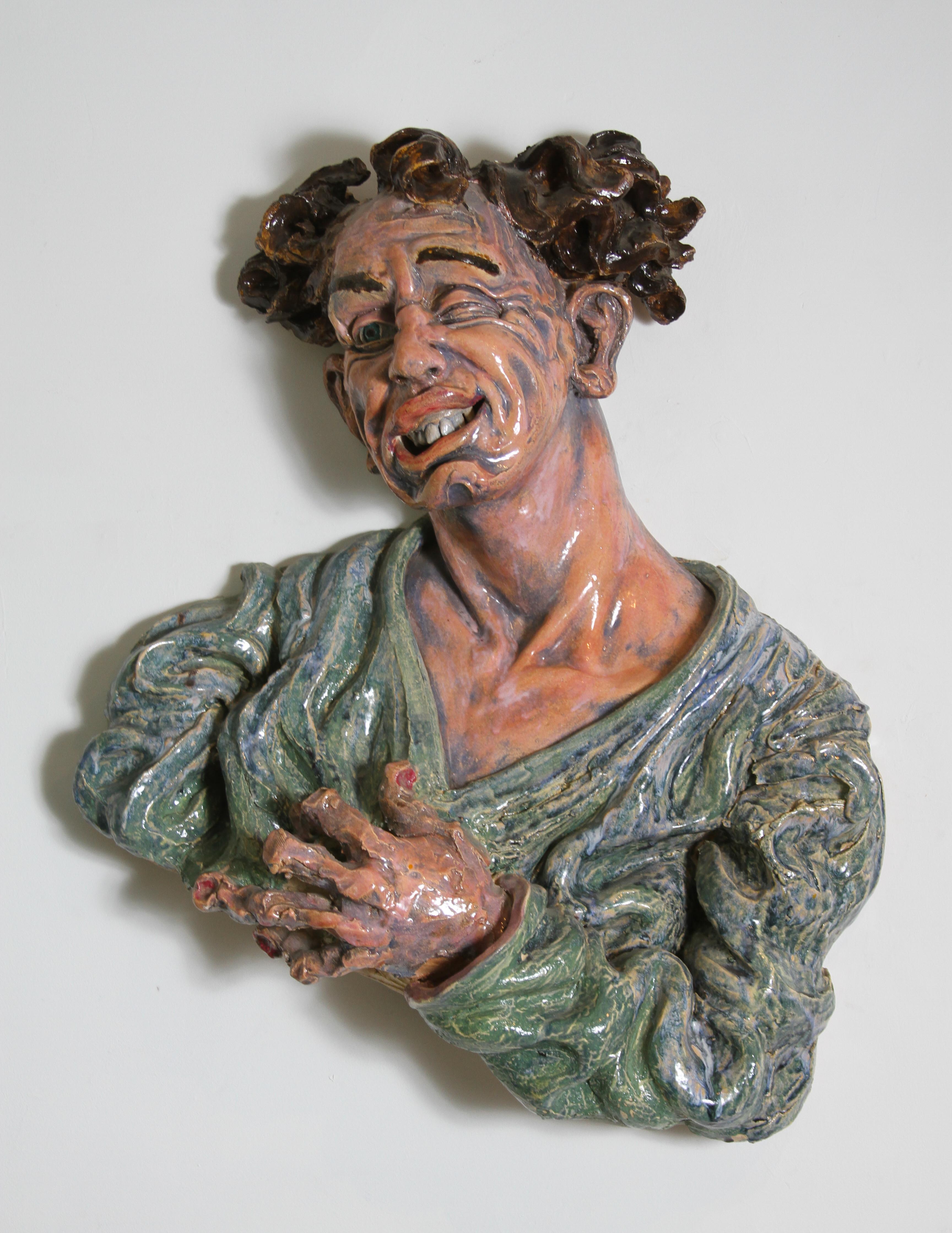