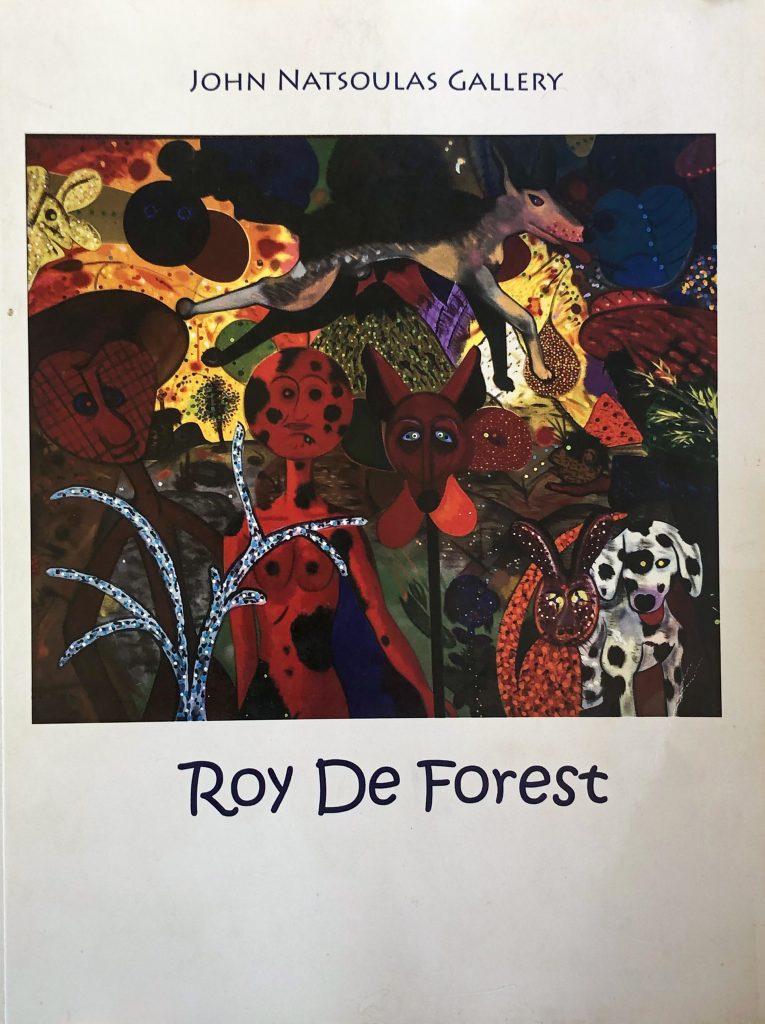 De Forest exhibited widely during his lifetime, enjoying success on both the east and west coasts. In 1974, the Oakland Museum of California organized De Forest’s first major retrospective and another, posthumously in 2017. He was the recipient of several major grants and awards, a few notable ones being the National Endowment for the Arts Fellowship in 1972 and an honorary doctorate from the San Francisco Art Institute in 1983. His work lives on in major public collections internationally, including the San Francisco Museum of Modern Art; the Whitney Museum of American Art, New York; the Art Institute of Chicago; the Honolulu Museum of Art; the Philadelphia Art Museum; the Smithsonian American Art Museum, Washington, DC; Virginia Museum of Fine Arts, Richmond; and the Centre Georges Pompidou, Paris, France. 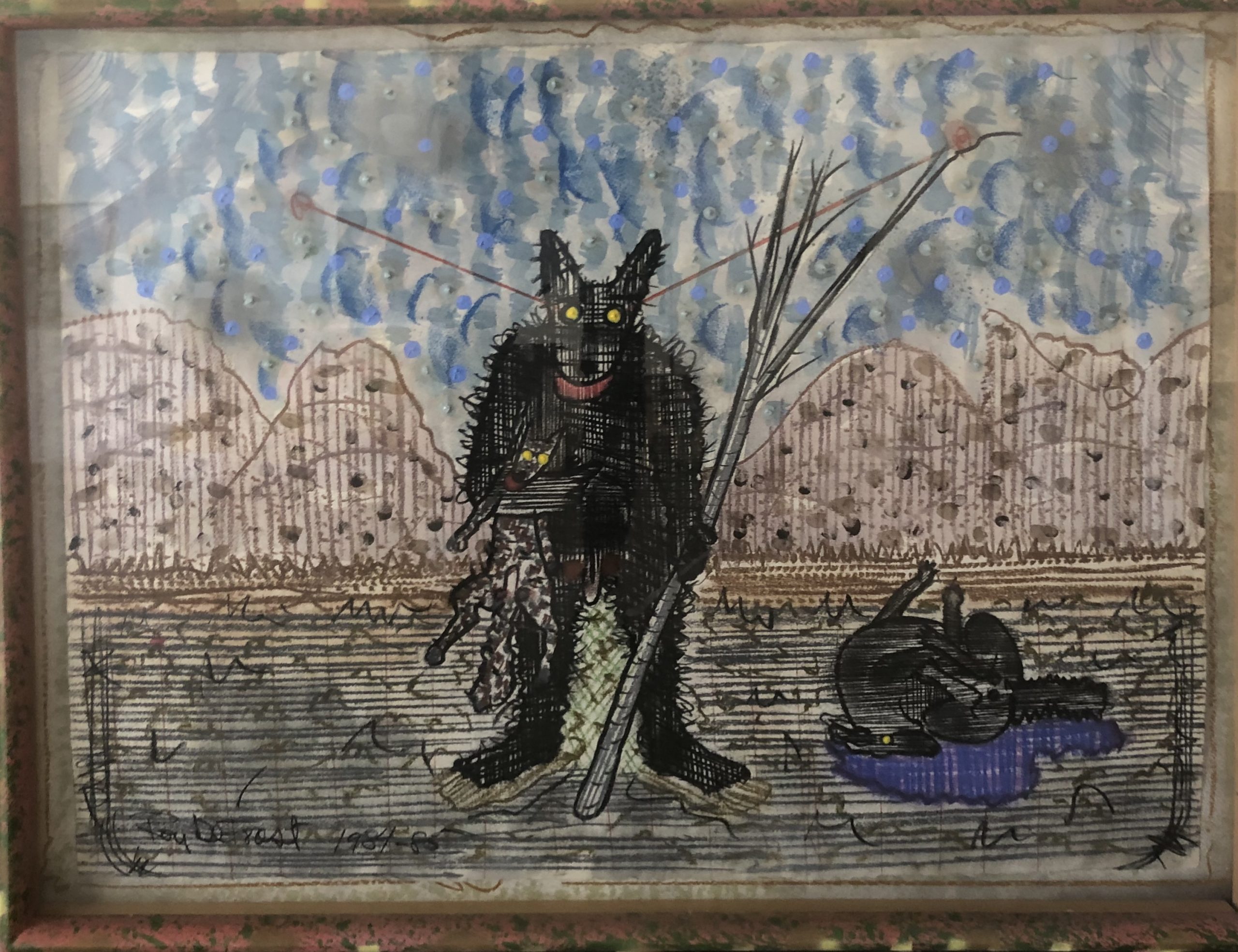 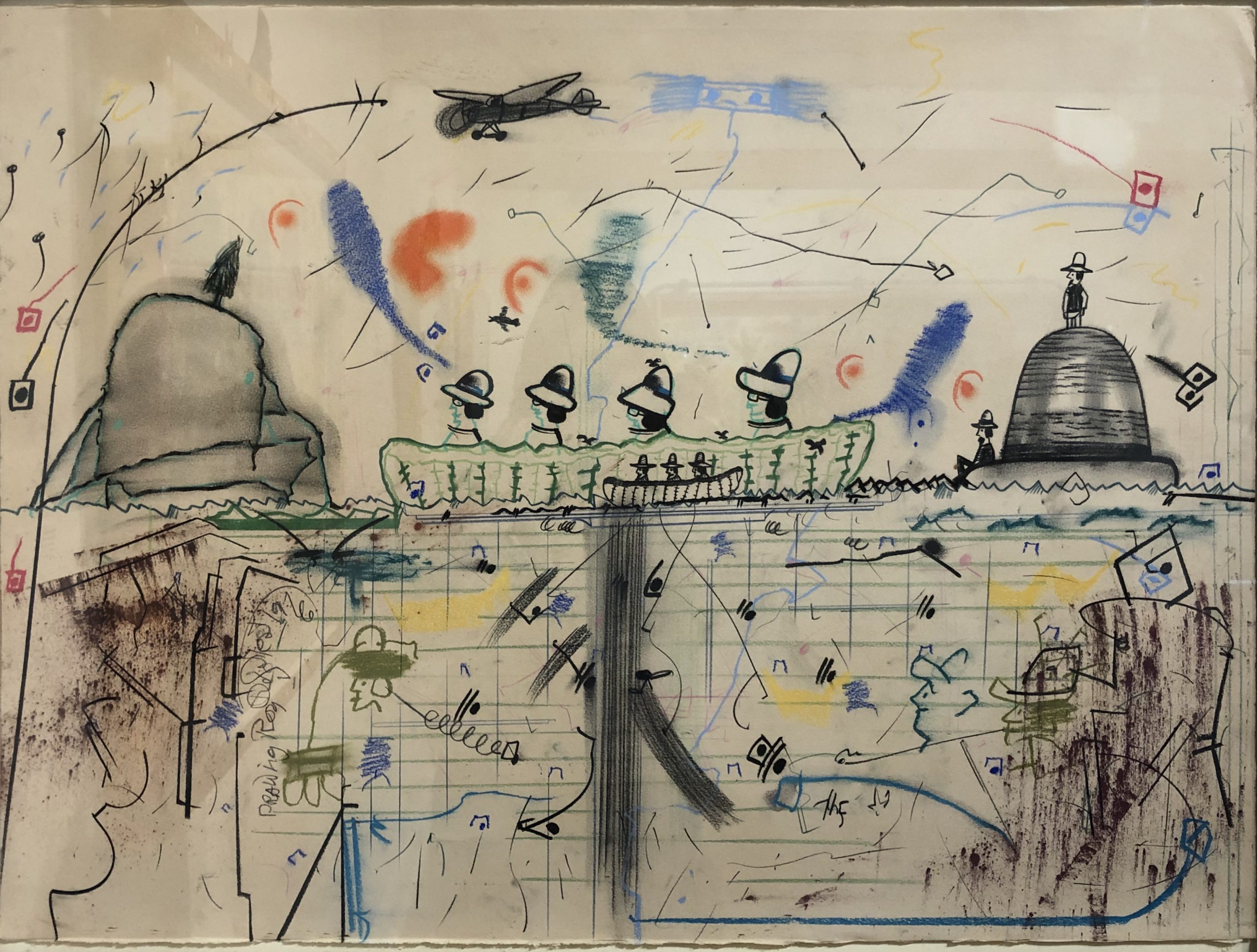 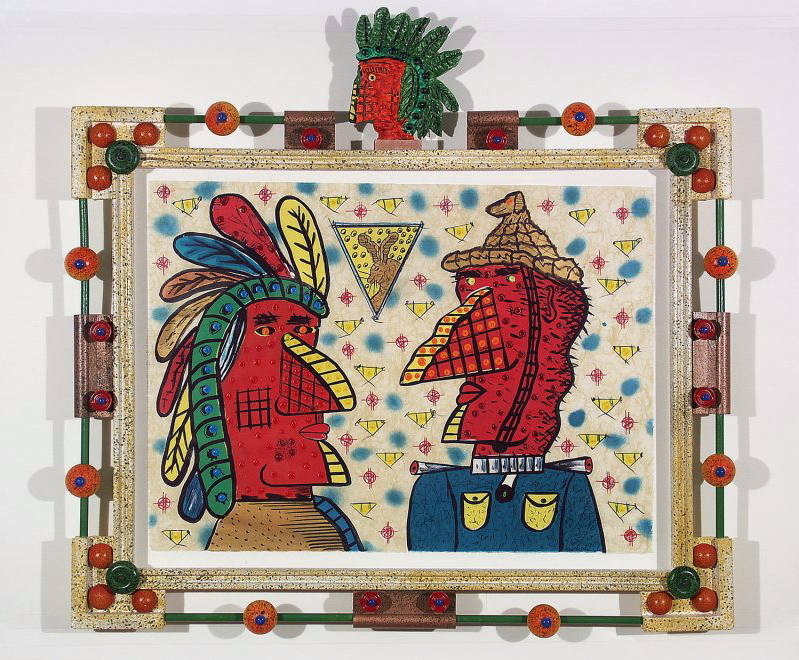 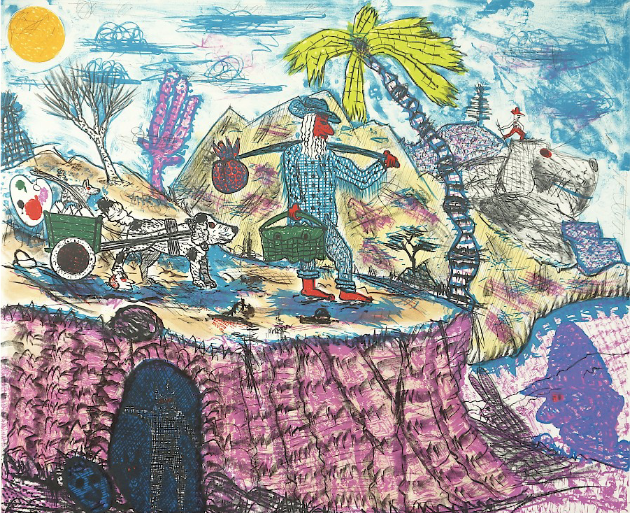 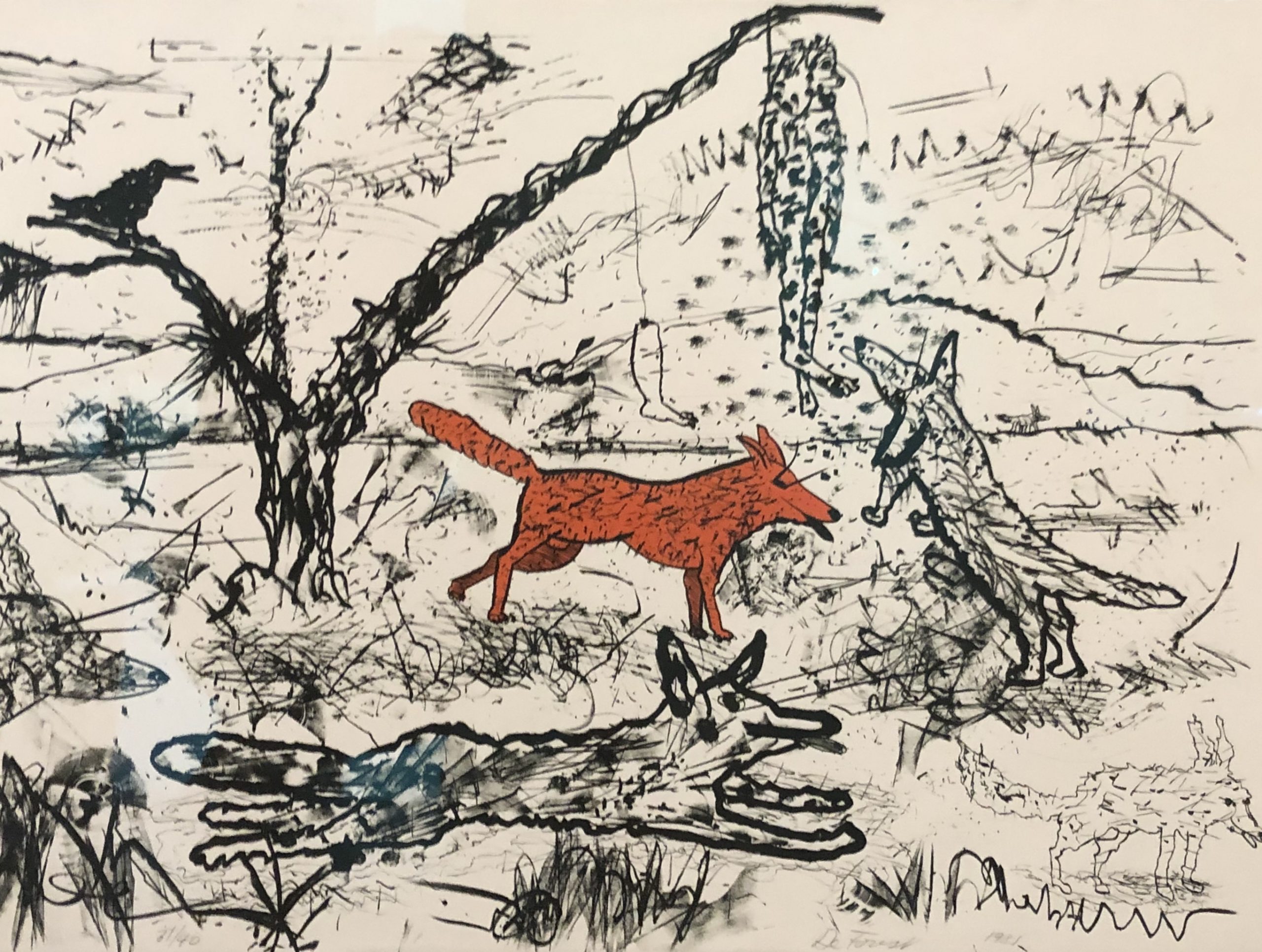 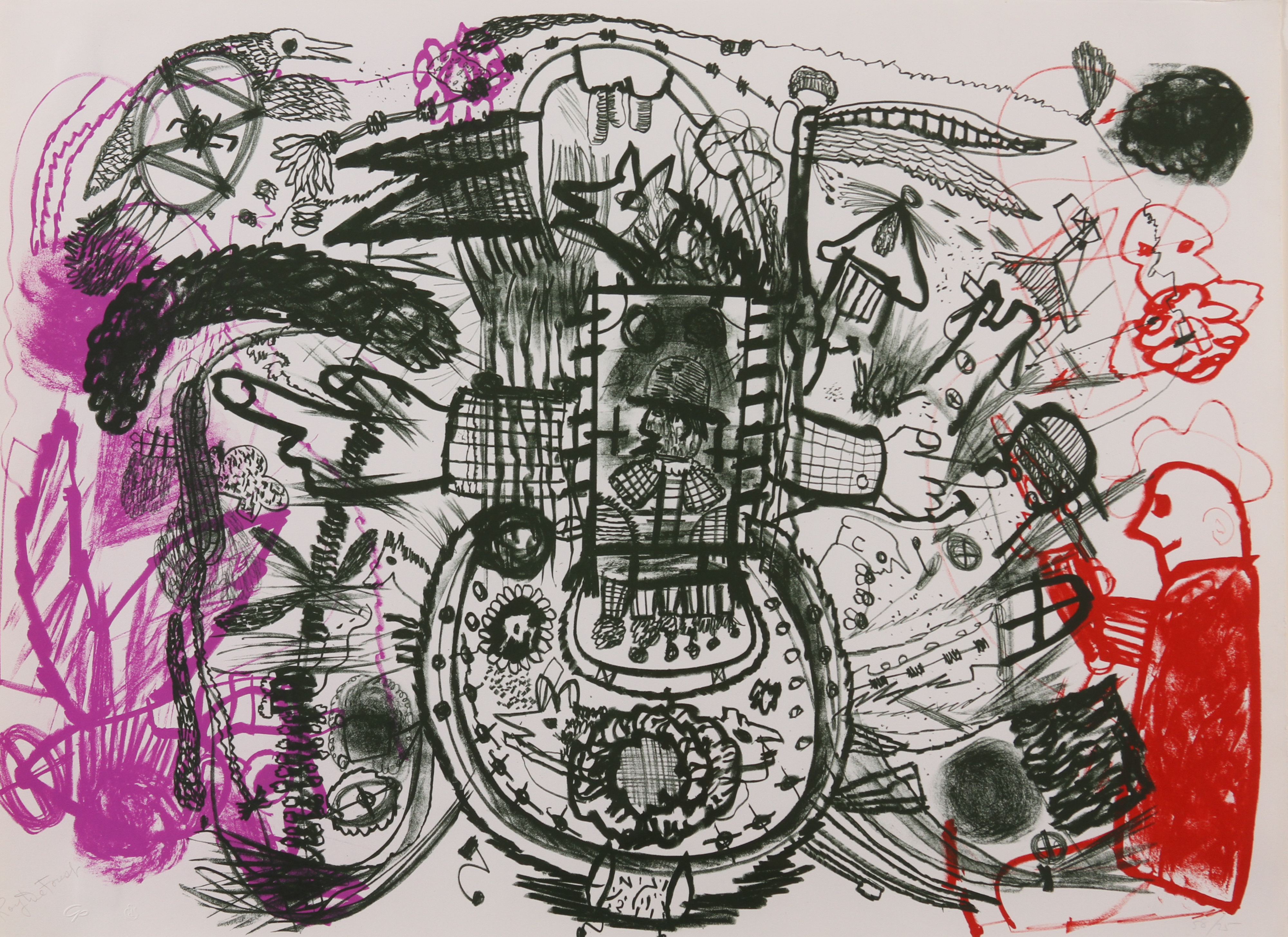 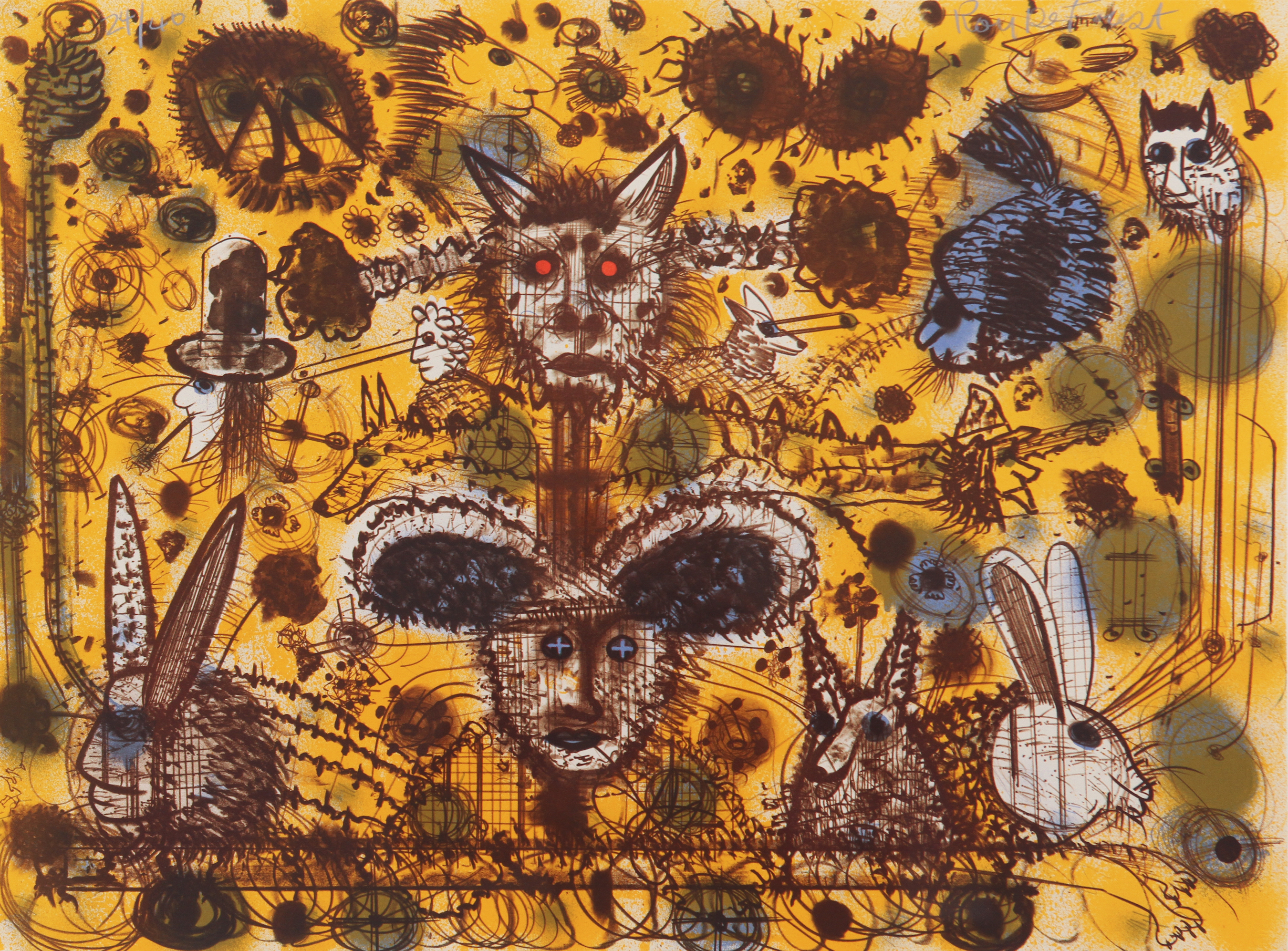 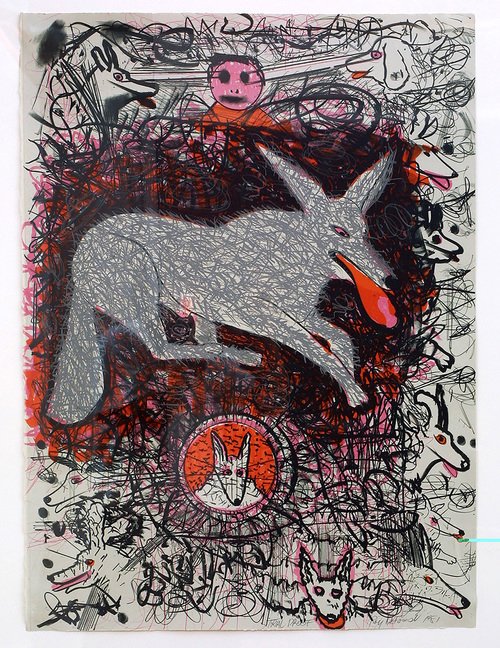 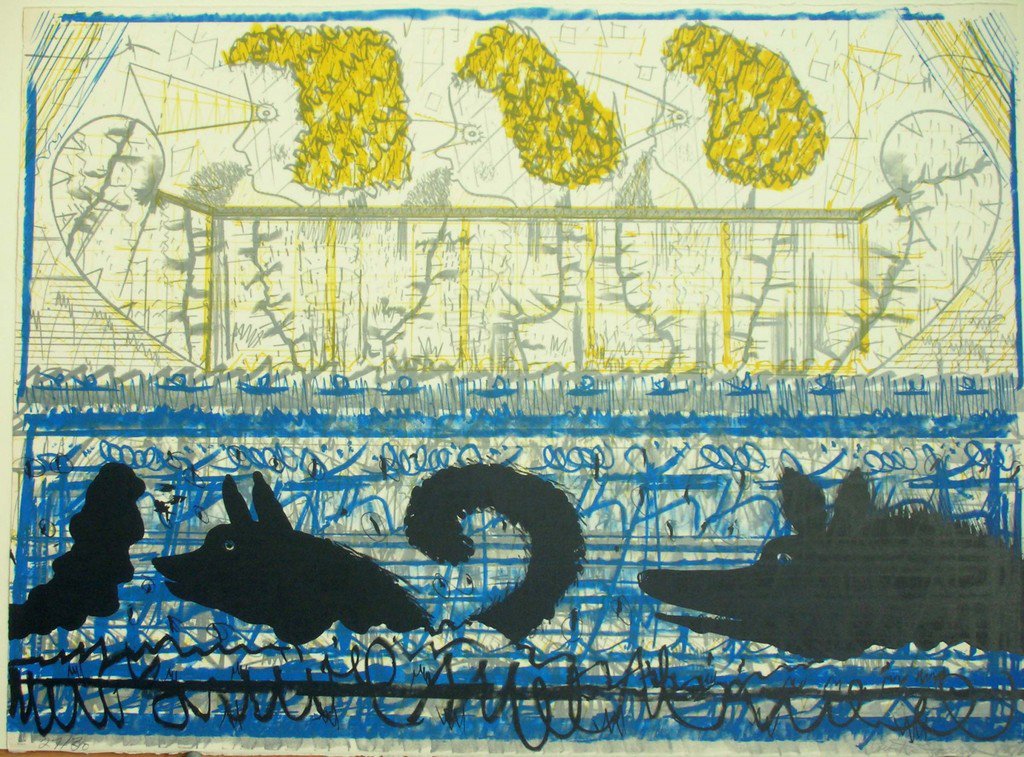 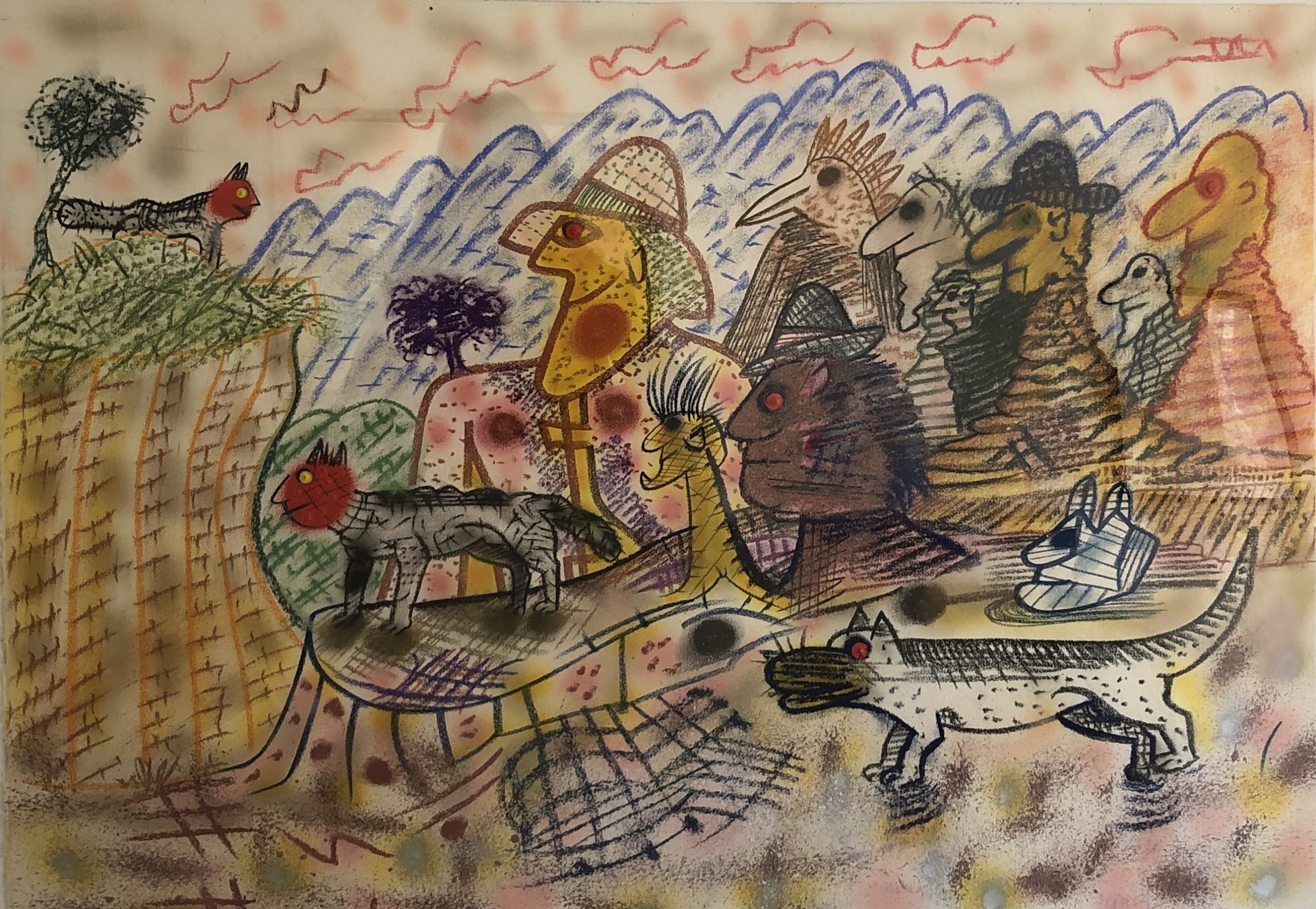