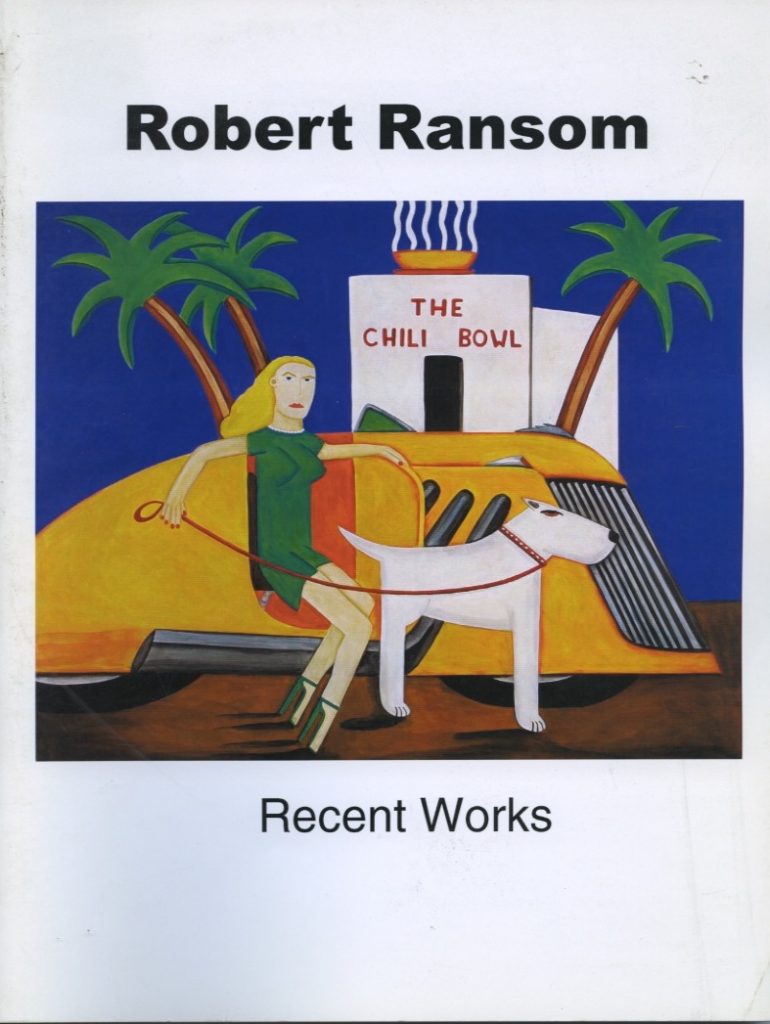 At first glance, Robert Ransom’s paintings may show the viewer a backyard barbecue or a roadside diner; the characters seem comical and somewhat blocky, each straight-legged female figure appears only slightly less awkward than her stocky, male counterpart. But upon closer evaluation, the work reveals its complexities in process and construction. Ransom’s scenes convey a simplicity of subject and form that is successful in making the viewer believe that painting is easy. But Ransom’s paintings are not easy. Each canvas is layered with coats of paint before the actual painting ever begins. White gesso, black and yellow layers; dark against light; quartered zones; varnish. This time-consuming process may limit his paintings in number, but they have also released him from the confines of mass-production, unlike the pop artists his work is so often compared to.

But Robert Ransom is an American pop artist. Like Warhol, and Lichtenstein, Ransom completely defines himself through his Americana imagery. Through the process of combining pop art and art deco imagery he melds the two periods of time together. Much of what Ransom communicates revolves around the pastimes of the American dream. These outdoor, bucolic activities are an elementary part of his work. The paintings he deals with are primarily concerned with movement. This on-the-go movement is seen in all of the figures in his work-each figure is in fact going somewhere or doing something. Ransom sets himself apart through his stylized characters: the cubical women and men also seem to relate to the work of the WPA artists. Although much of his work resembles the Chicago pop art of the 1960’s, he puts himself in a unique place by creating imagery that is exclusively his.

“Images on the internet do not begin to do justice to the deep lustrous brilliance of Robert Ransom paintings. His figurative oil paintings combine pure intense color with simple forms that tend to revolve around two or three figures whom faces seemingly display whatever emotion you choose to give them.

He began developing this unique style of painting while attending Northern Arizona University as he earned a Master’s degree. Exhibitions of his work soon followed.

Ransom’s use of the forced perspective drawing technique captures the essence of the subjects through sheer intensity of form. He creates a powerful boldness and depth by applying the paint in precisely disciplined layers.

Robert Ransom is widely considered one of the great pop artists. The American Iconography utilized in his work is greatly influenced by The American Dream. Indisputably, Ransom’s appreciation and interpretation of the West is the dominating theme of his work.

I consider Ransom to be the Andy Warhol of the American Pastime.” – Mark Pascal, Curator of the Chicago Art Institute. 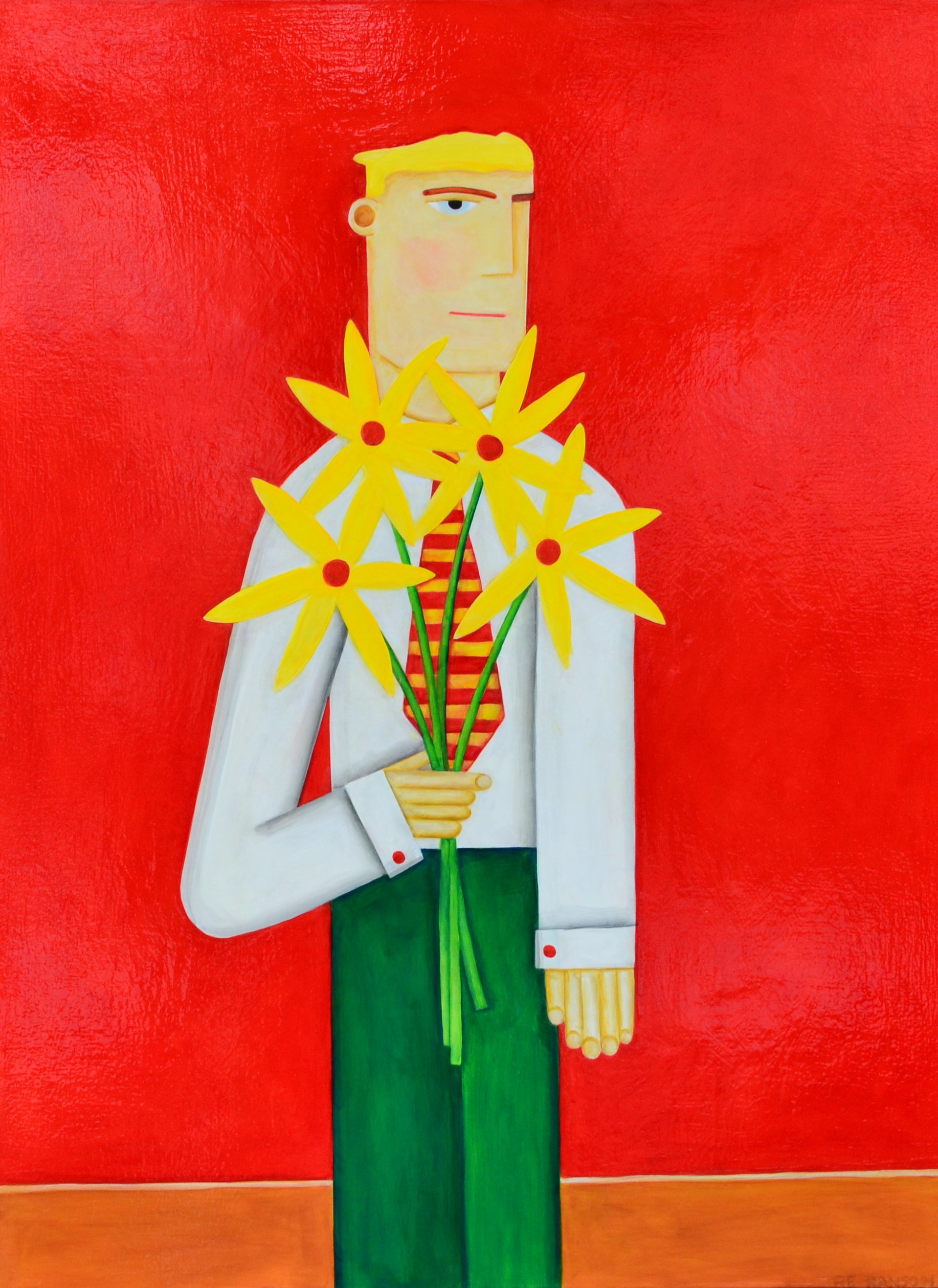 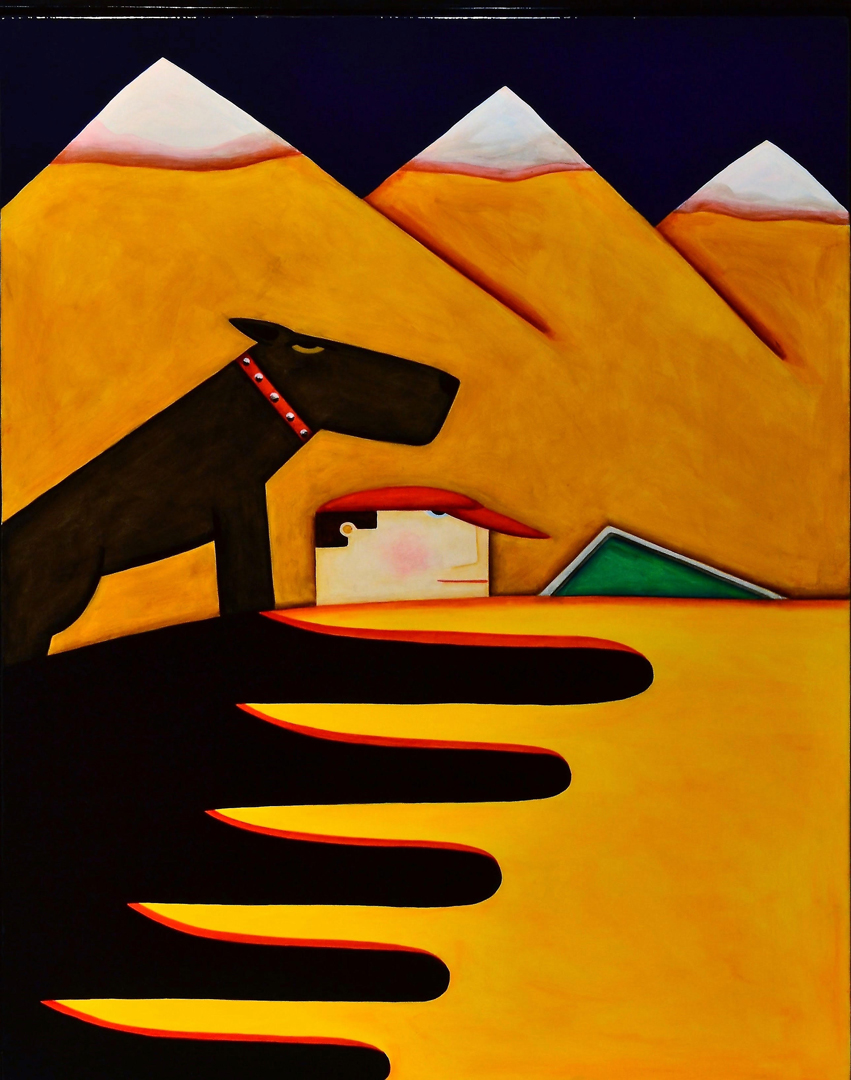 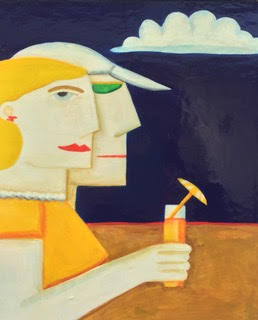 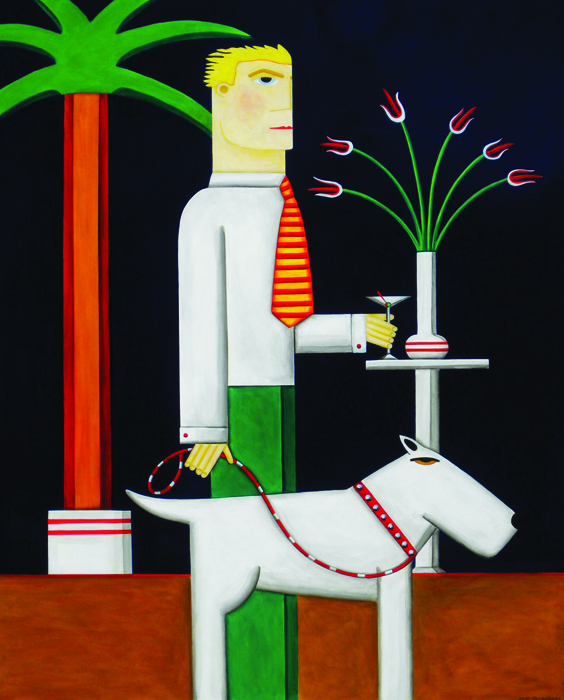 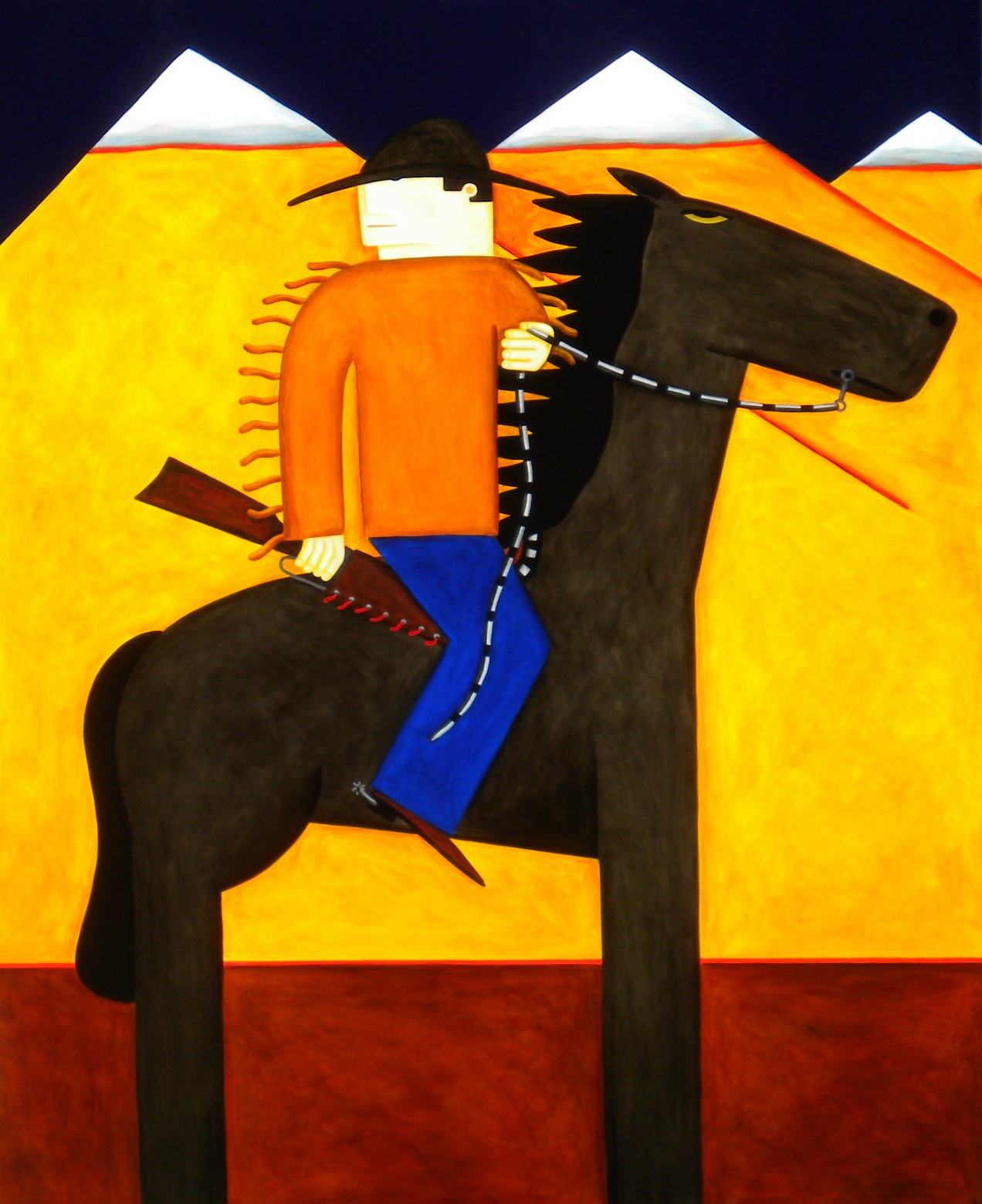 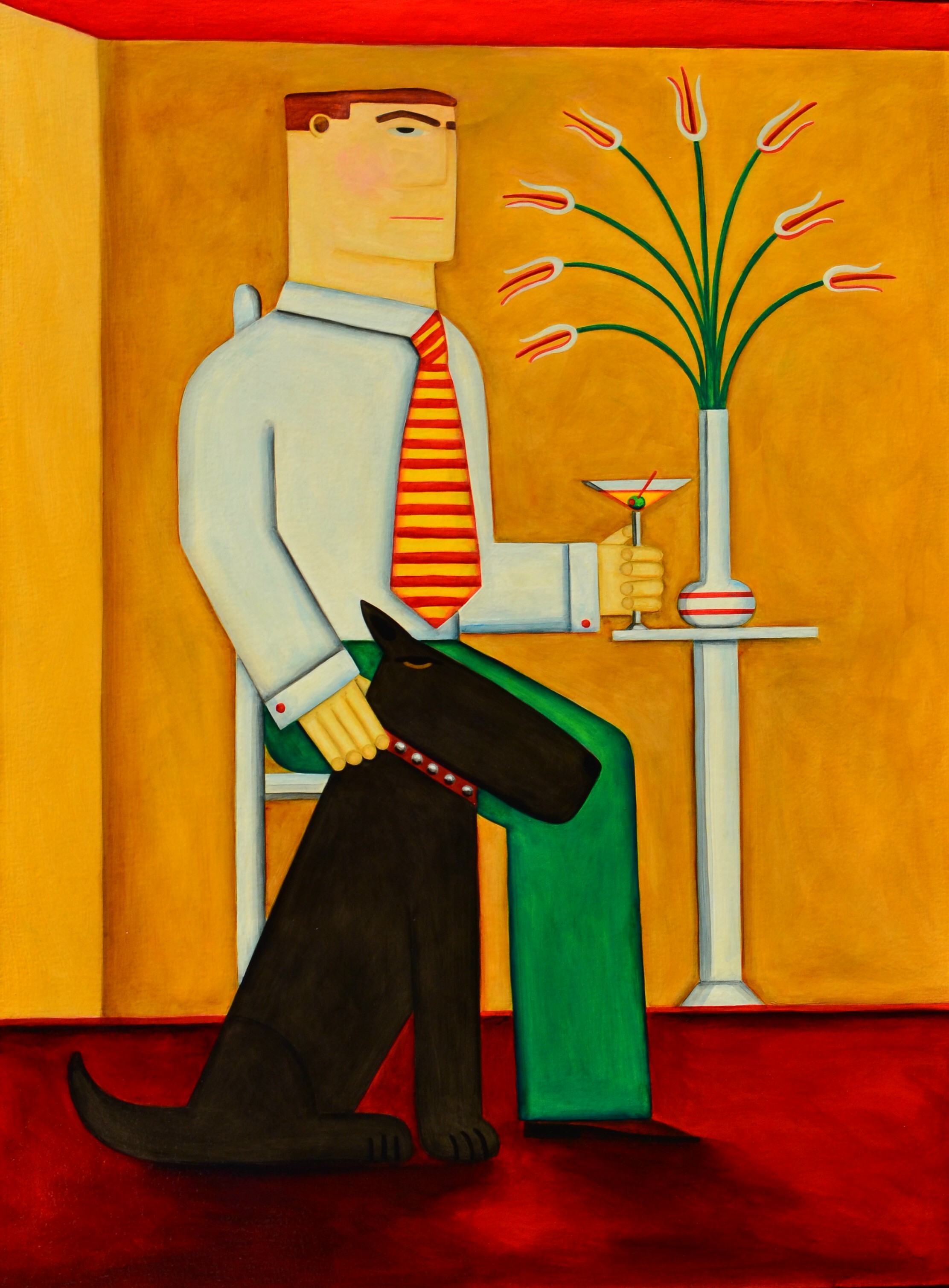 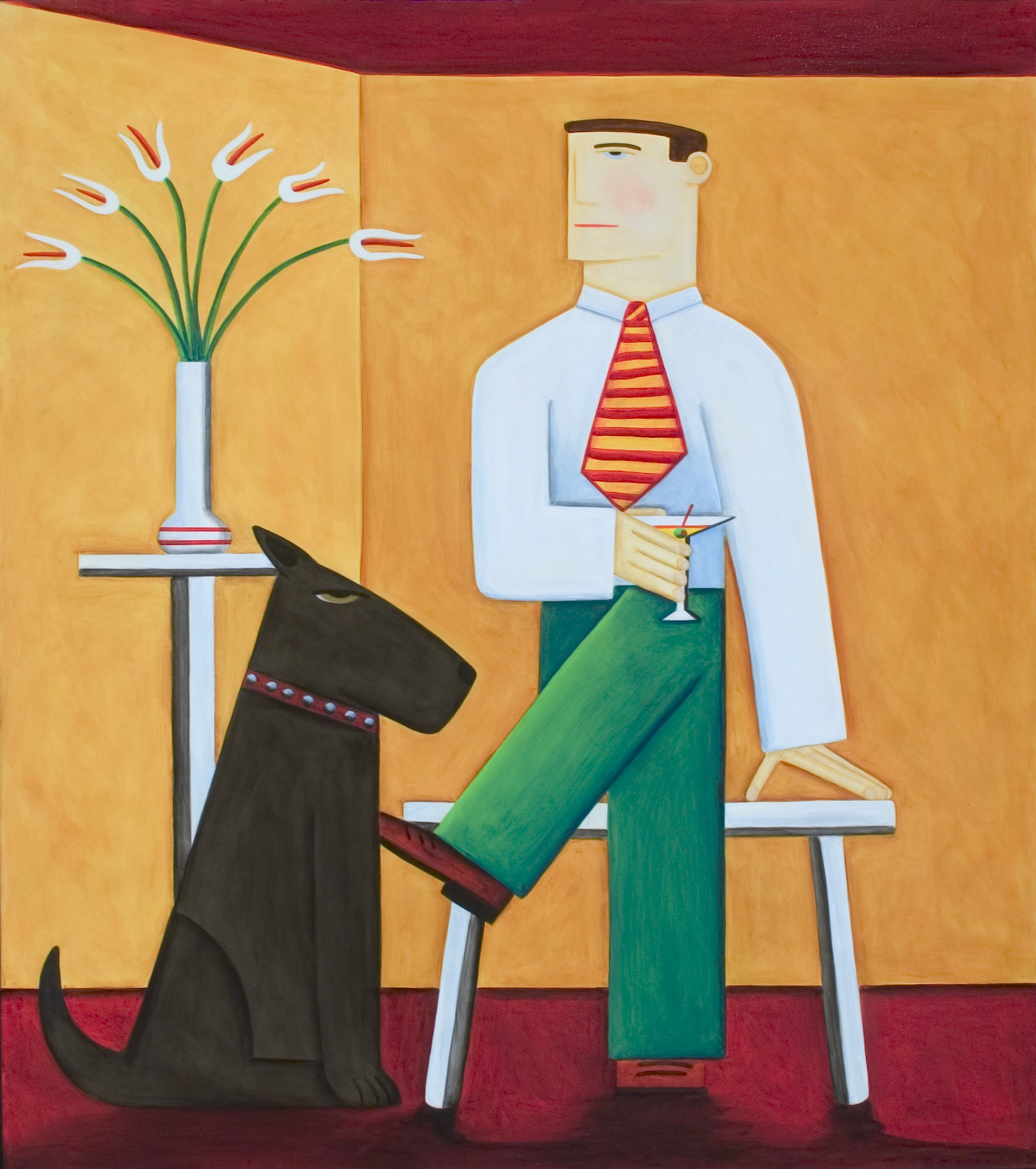 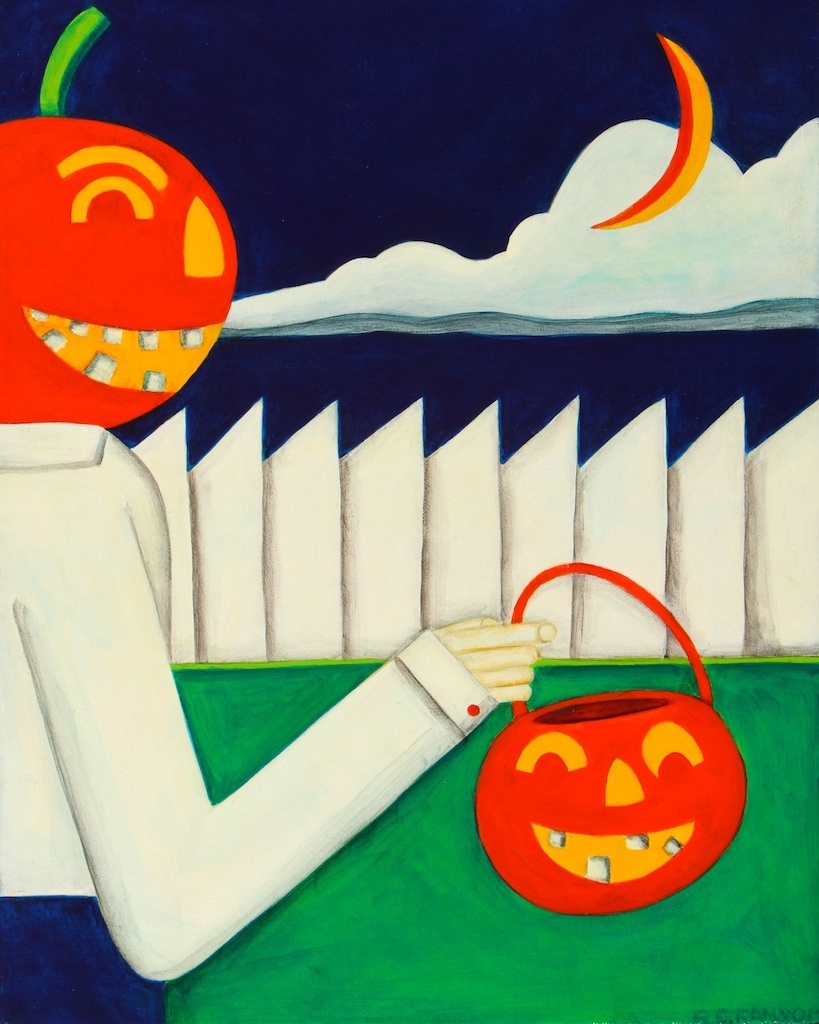 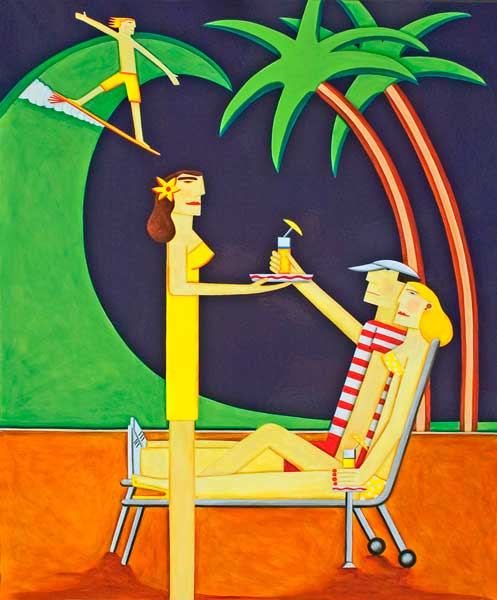 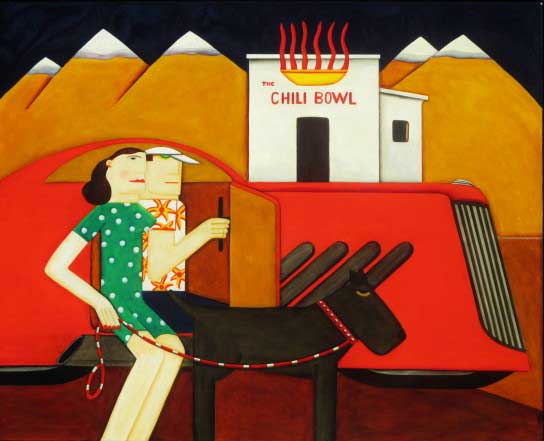 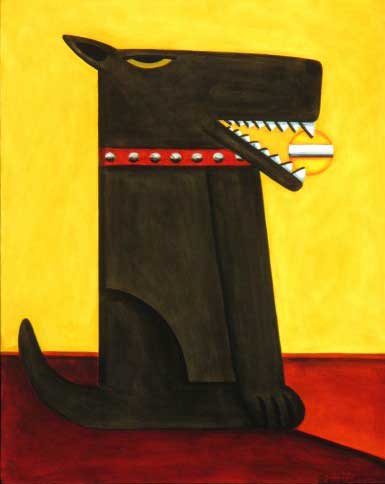 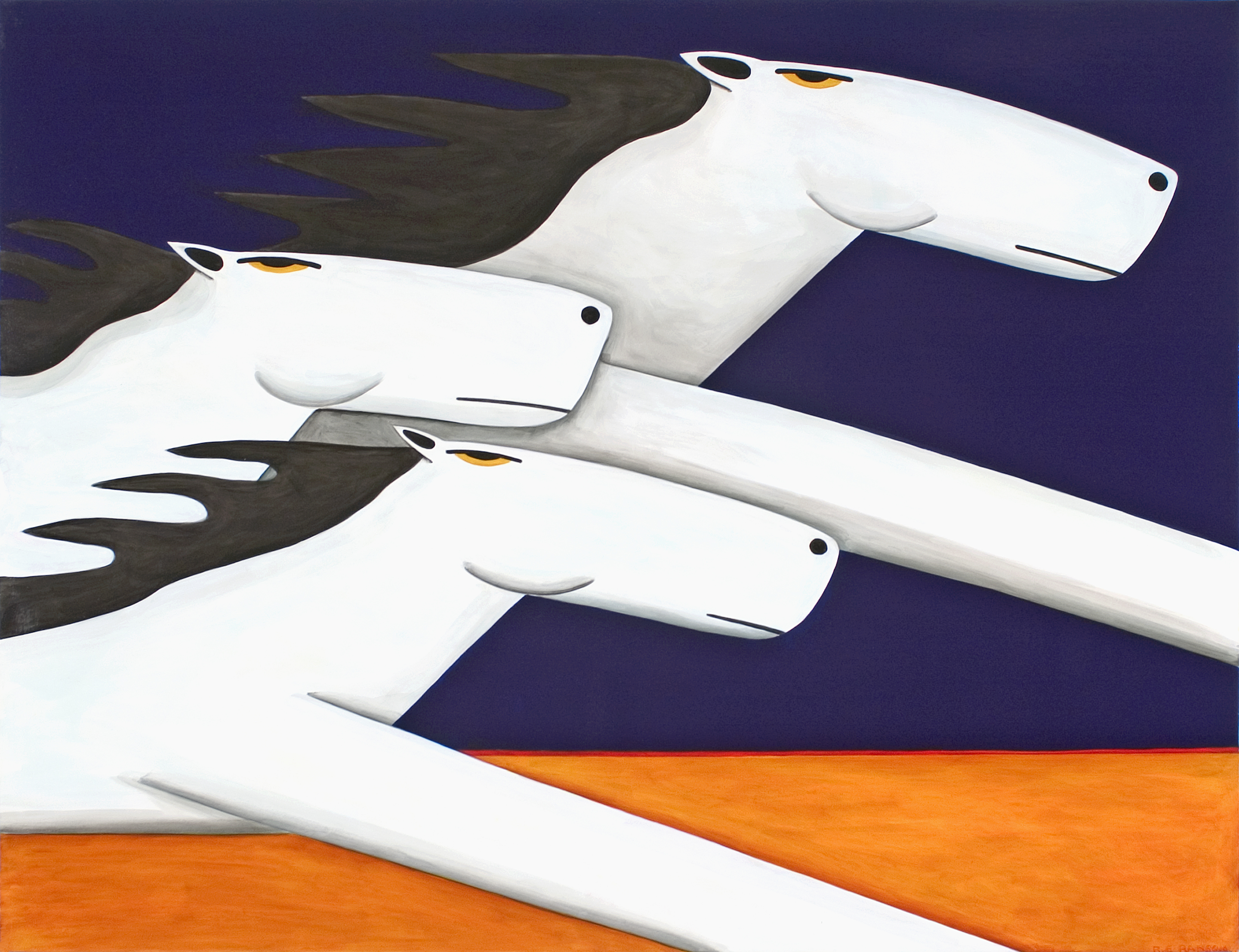 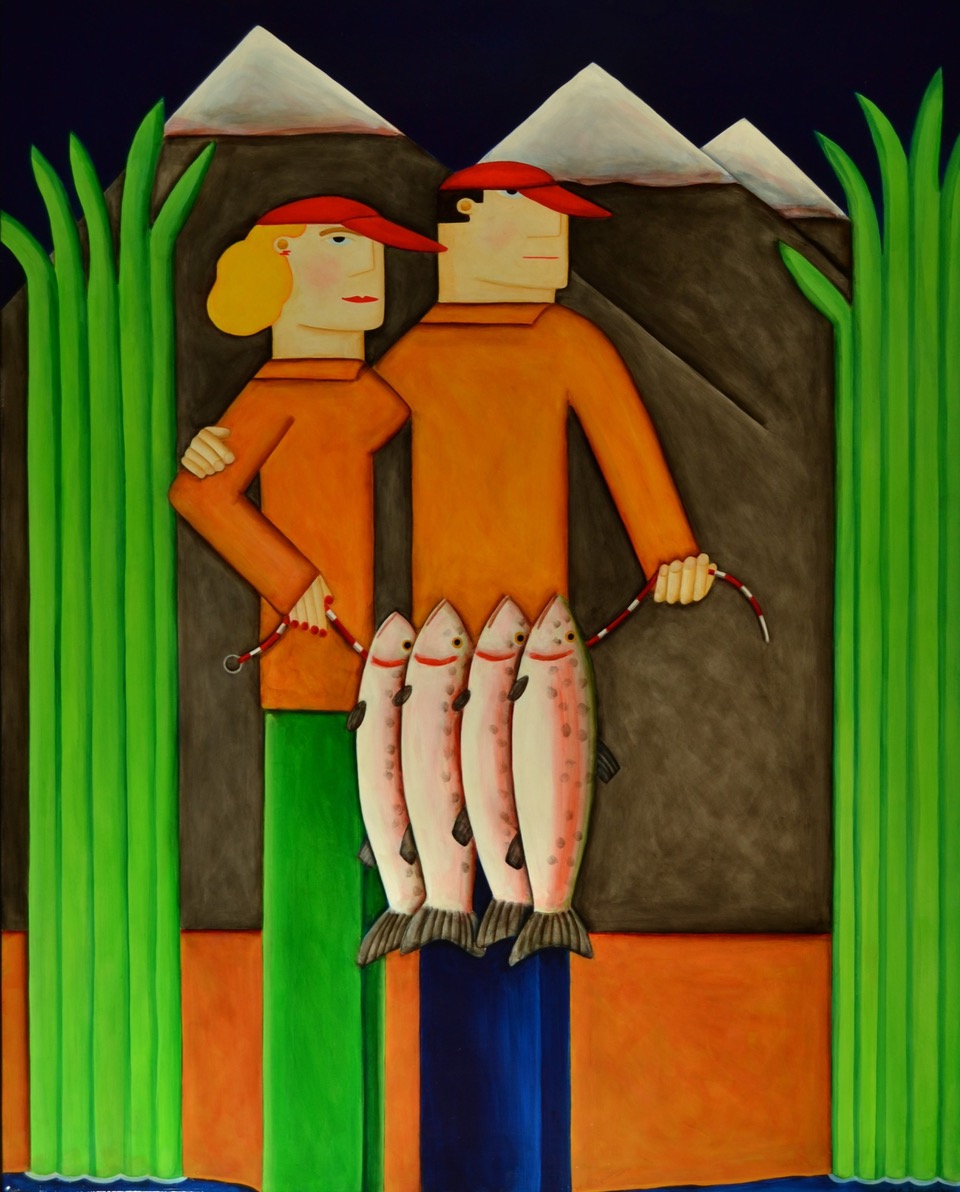 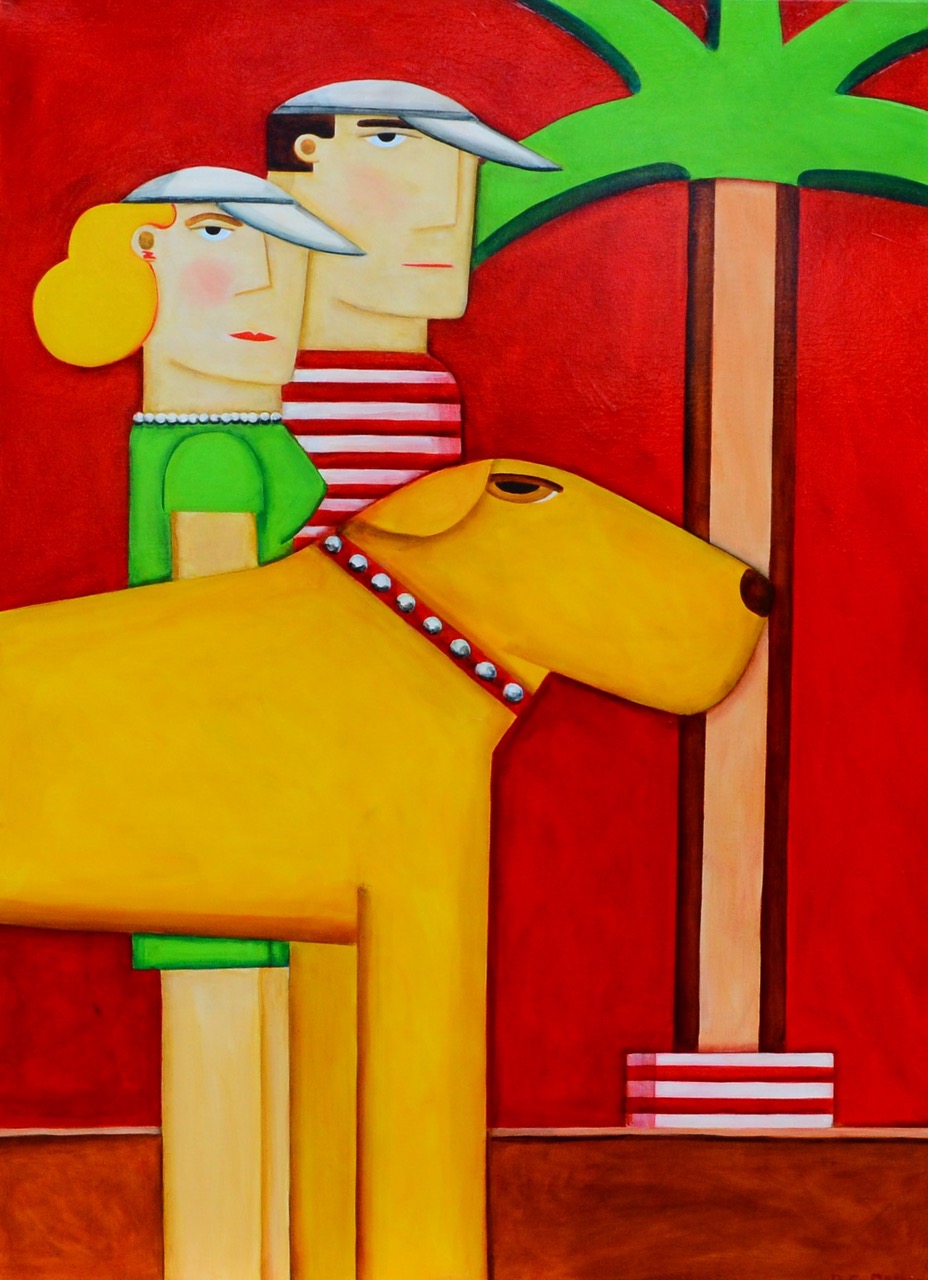 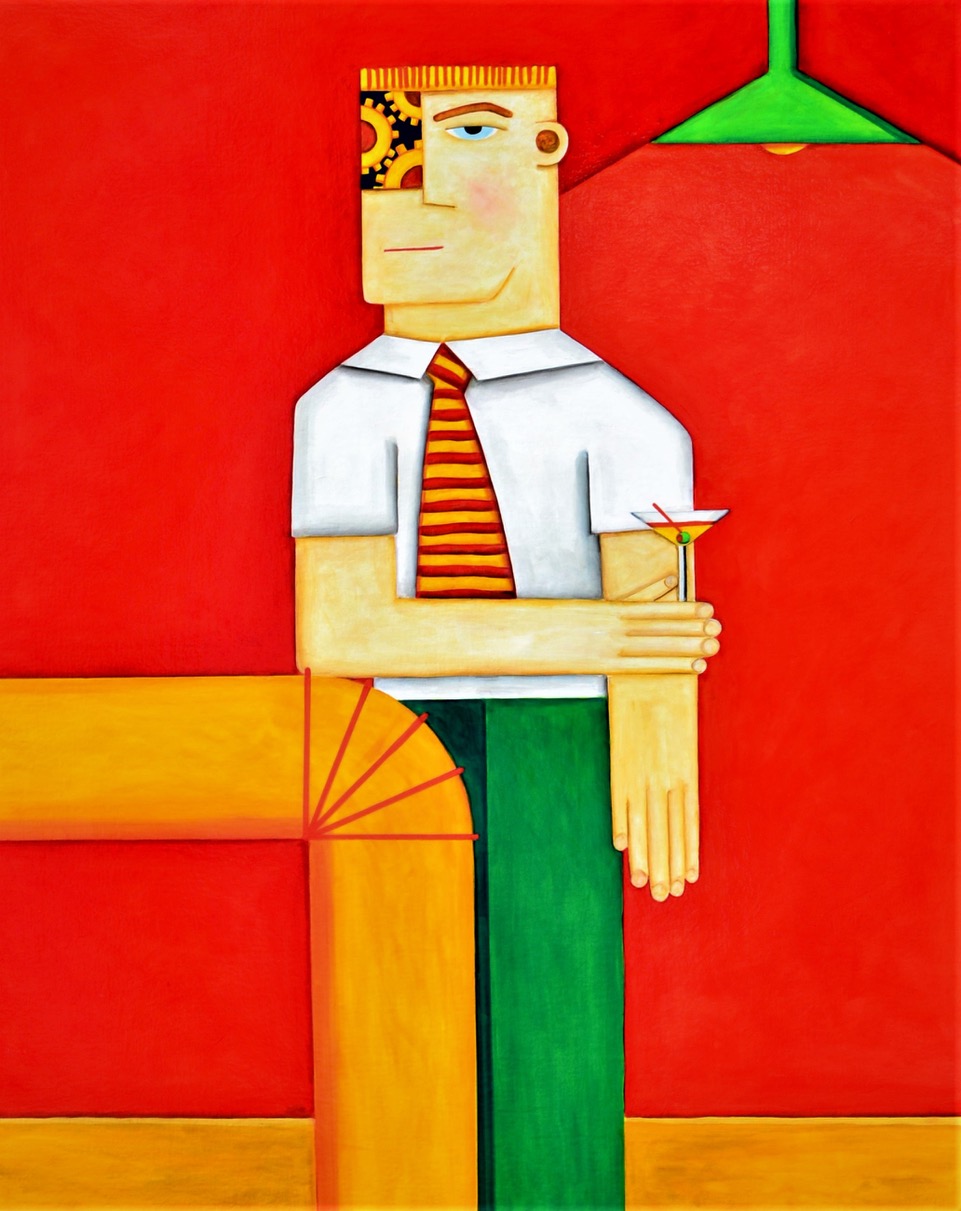 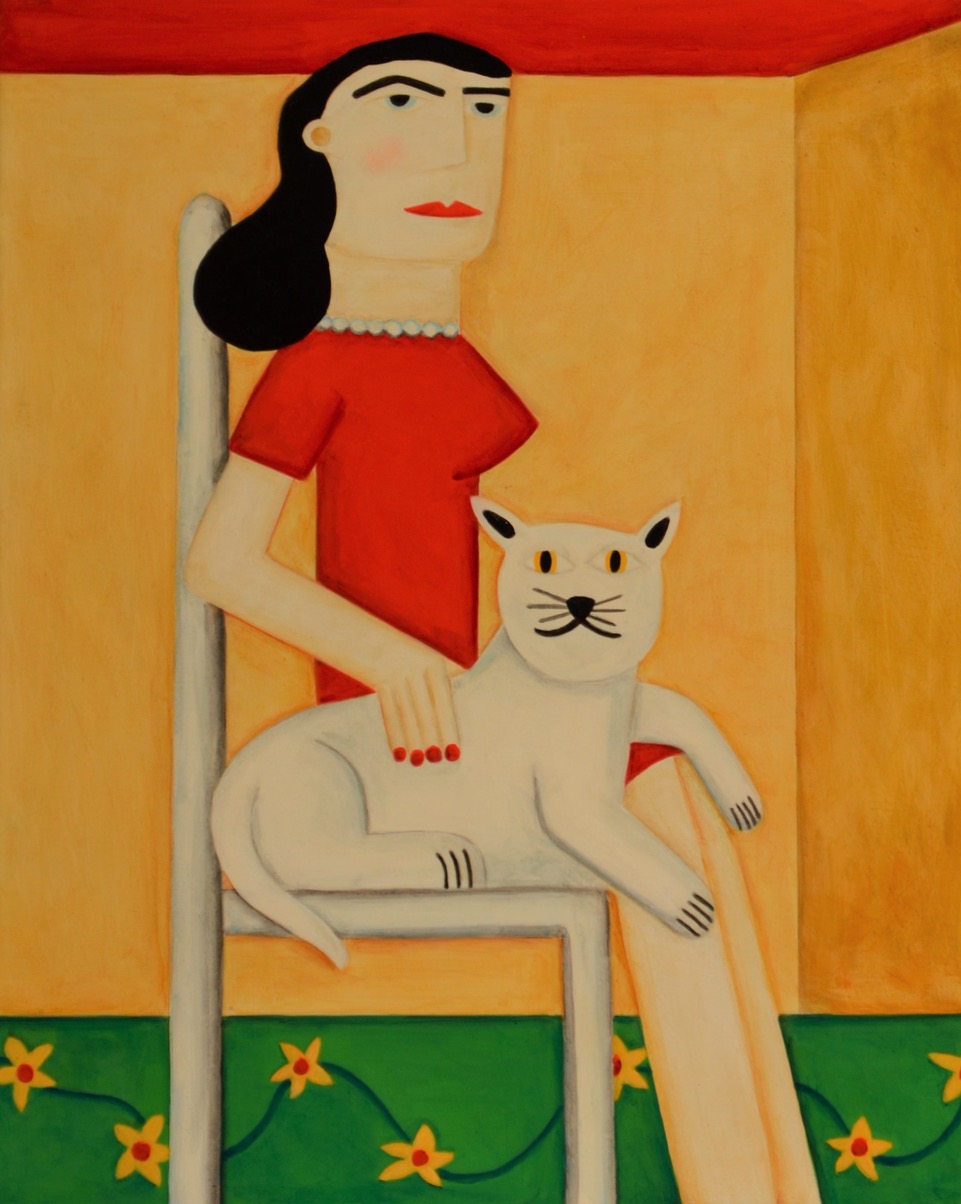 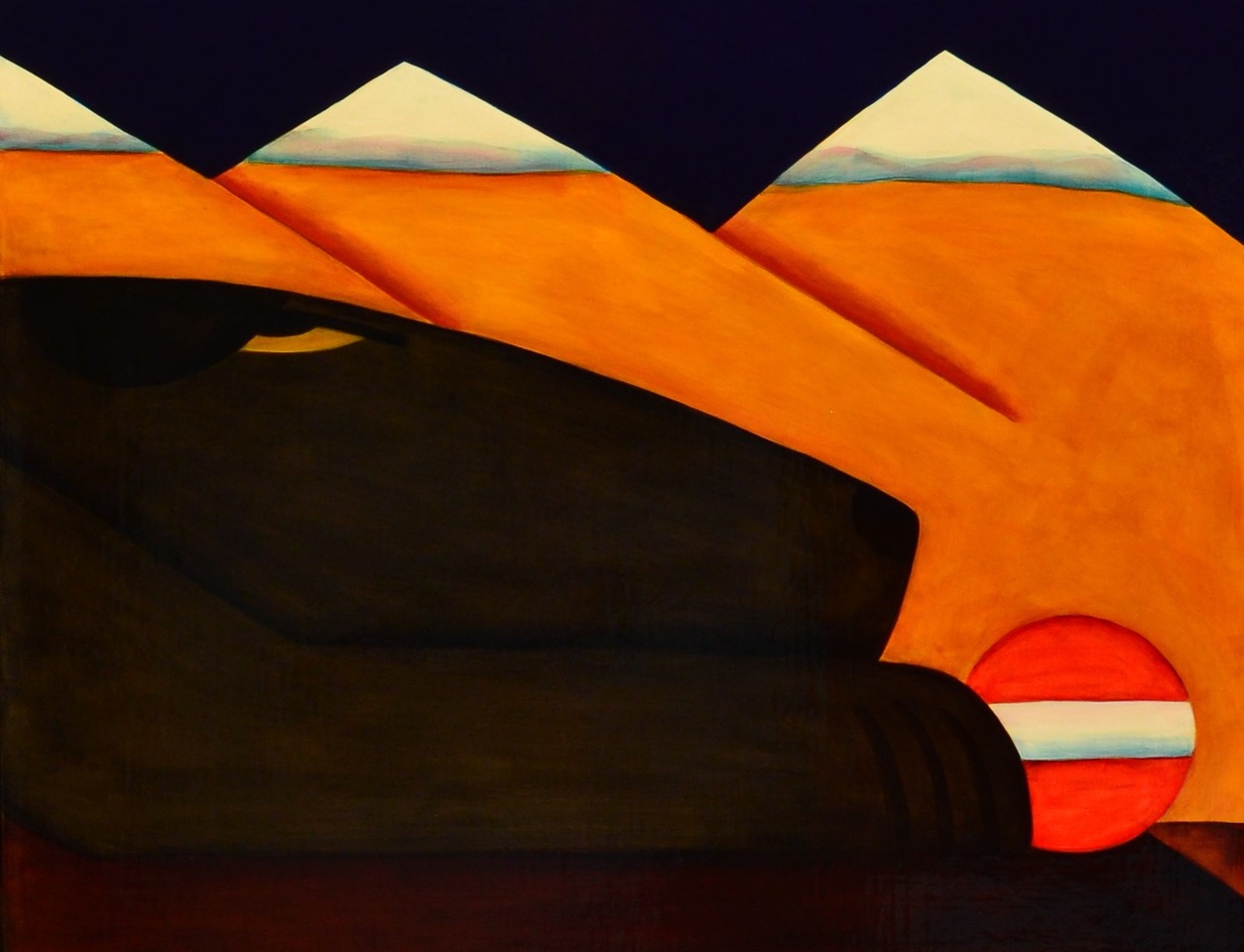