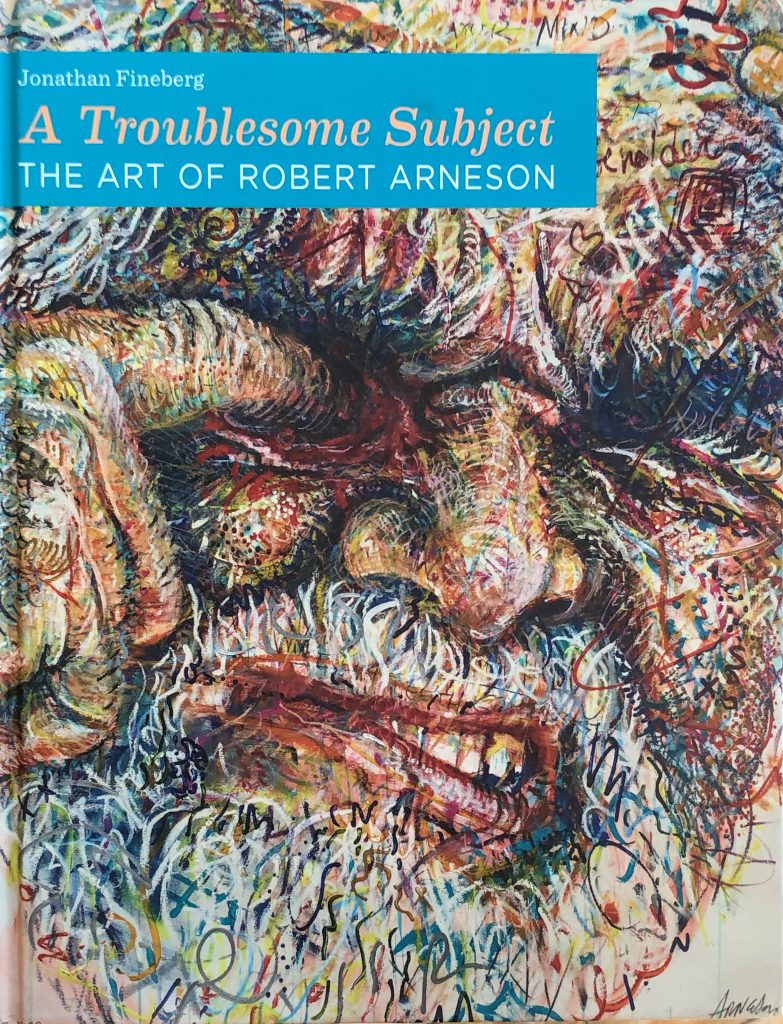 Robert Arneson was born in Benicia, California. He graduated from Benicia High School and spent much of his early life as a cartoonist for a local paper. He studied at California College of the Arts in Oakland, California for his BFA and went on to receive a MFA from Mills College in 1958. In the early 1960s, Arneson and several other California artists began to abandon the traditional manufacture of functional ceramic objects and instead began to make nonfunctional sculptures that made confrontational, political and social statements. The new movement was dubbed as Funk Art, and Arneson is considered the father of the ceramic Funk movement.

His body of work contains many self-portraits which have been described as an “autobiography in clay”. Doyen from 1972 in the collection of the Honolulu Museum of Art is an example of the artist’s humorously caricatured self-portraits. Even his large Eggheads sculptures bear a self-resemblance. Among the last works Arneson completed before his death in 1992, five Eggheads were installed on the campus of University of California, Davis around 1994. The controversial pieces continue to serve as a source of interest and discussion on the campus, even inspiring a campus blog by the same name. Two additional copies of Eggheads were installed in San Francisco.

Arneson’s teaching career began soon after receiving his MFA. He has taught at Santa Rosa Junior College, Fremont High School, and Mills College before moving onto UC Davis, where his talents were recognized by Richard L. Nelson, the founder of the Art Department. During this time of the early 60’s, Nelson was assembling a faculty that would come to be celebrated as one of the most prestigious in the nation. In addition to Arneson, Nelson had also selected Manuel Neri, Wayne Thiebaud and William T. Wiley, each of whom would go on to achieve international recognition.

Initially hired to teach design classes, it was Arneson who established the ceramic sculpture program for the Art Department. In many ways, it was a bold a radical move in that ceramics was not yet recognized as a medium appropriate for fine art at that time. Since its founding, the campus ceramics studio has been housed in a corrugated metal building known as TB-9, and it was here that Arneson held court for nearly three decades until his retirement in the summer of 1991.

The John Natsoulas Gallery makes a special note that Arneson was deeply involved with the inception of the gallery and it maintains profound admiration and respect for the community that continues on in Arneson’s stead. 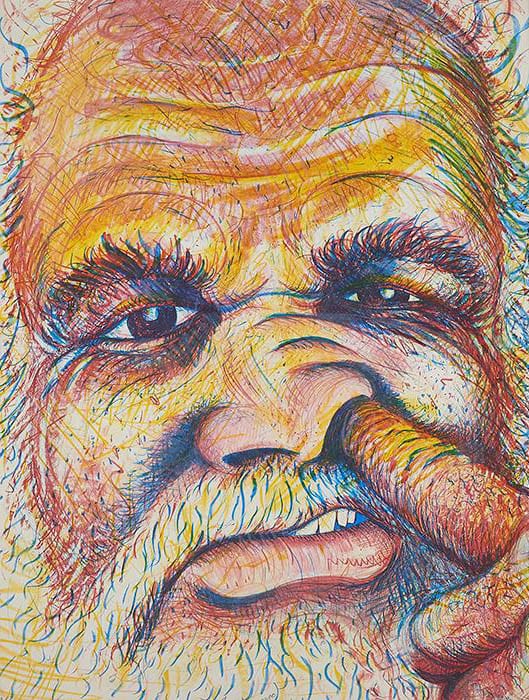 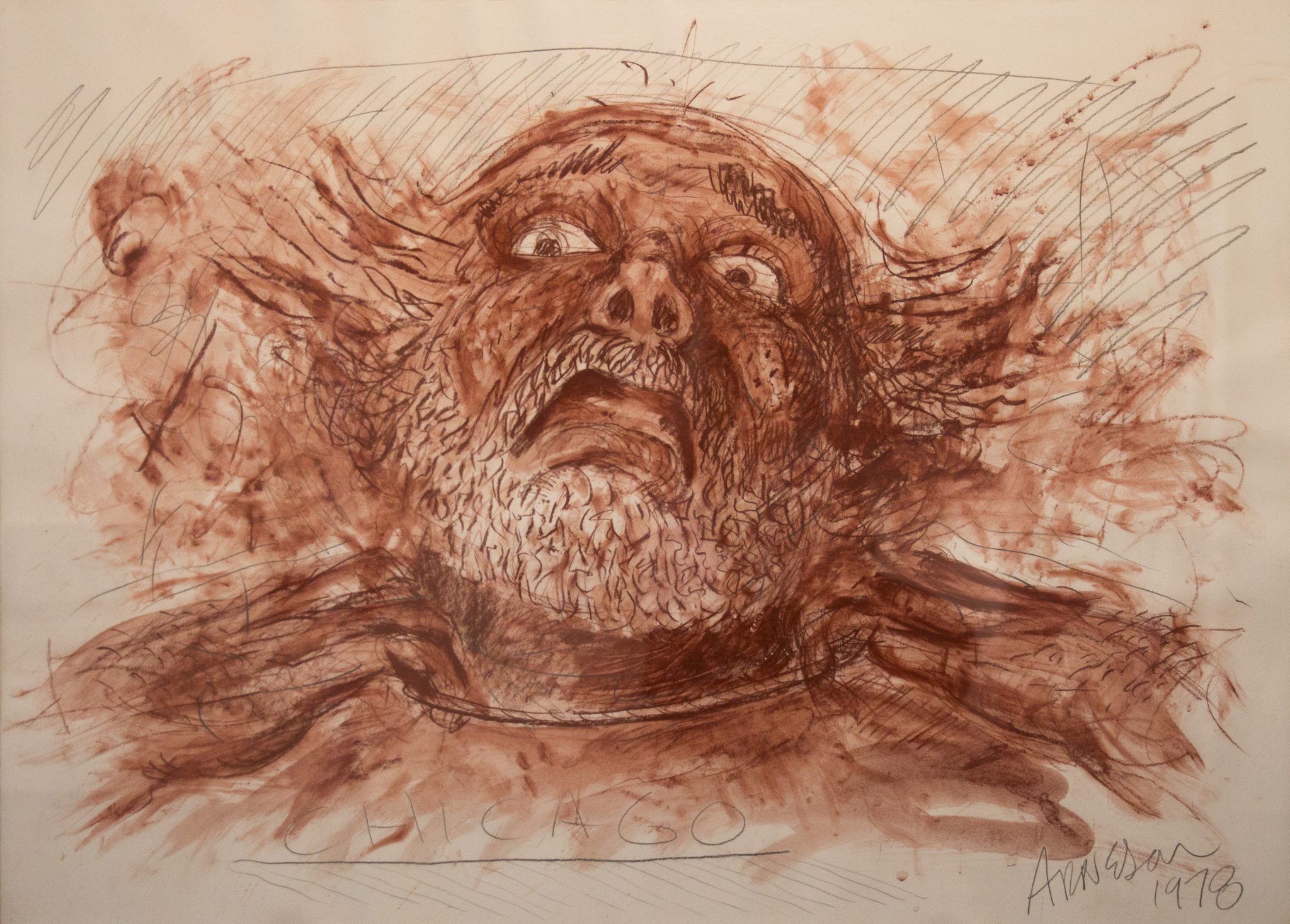 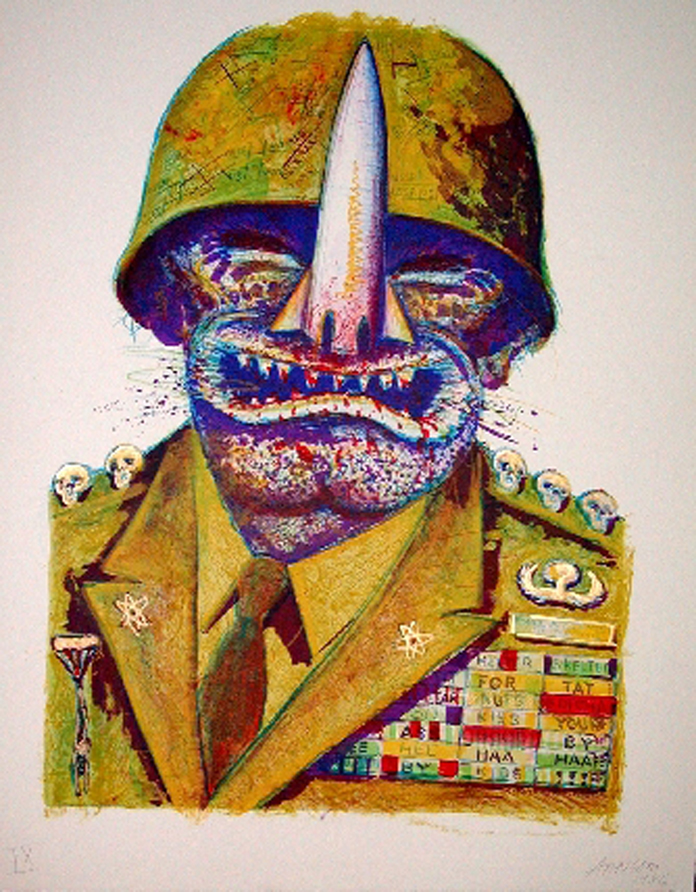 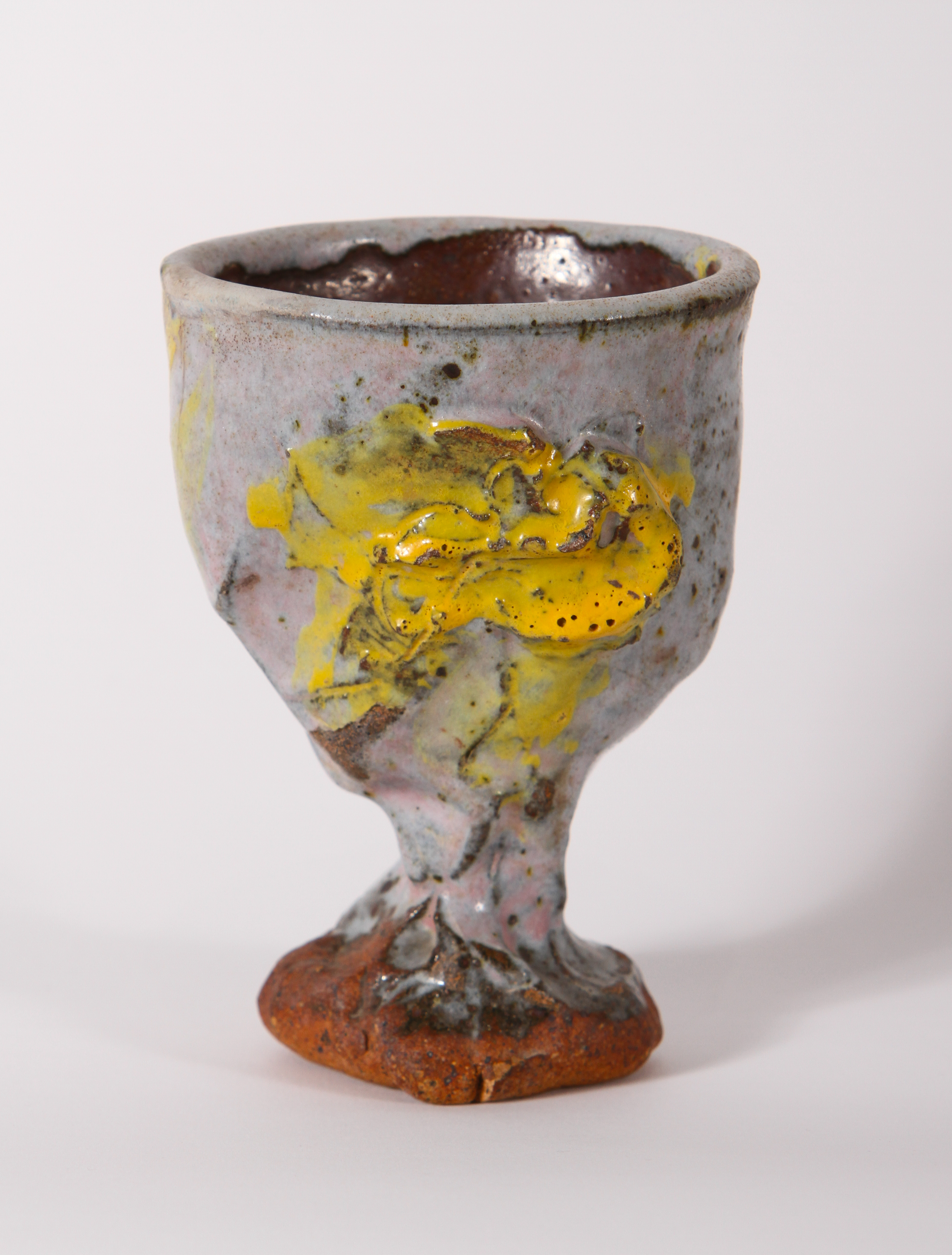 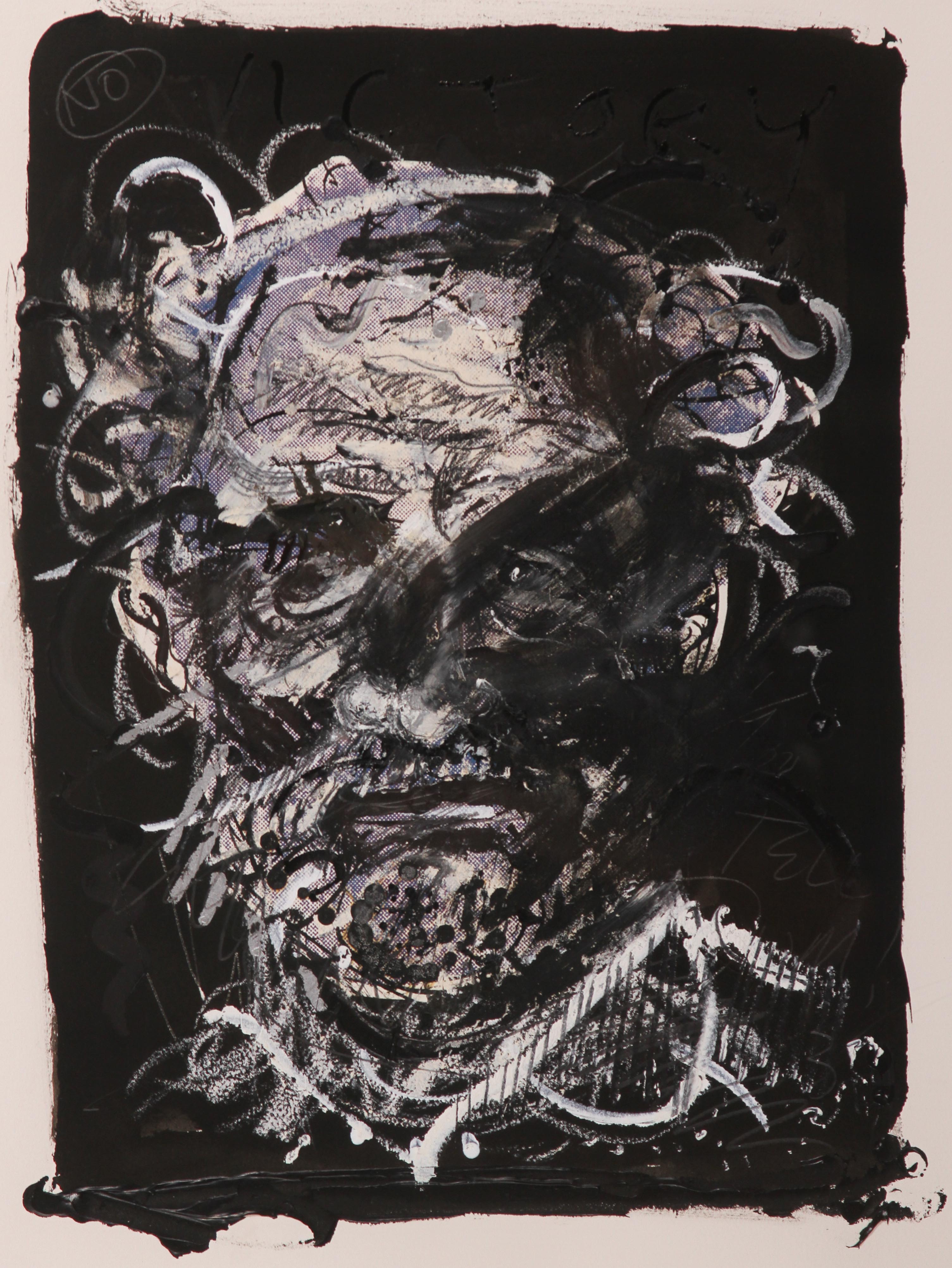 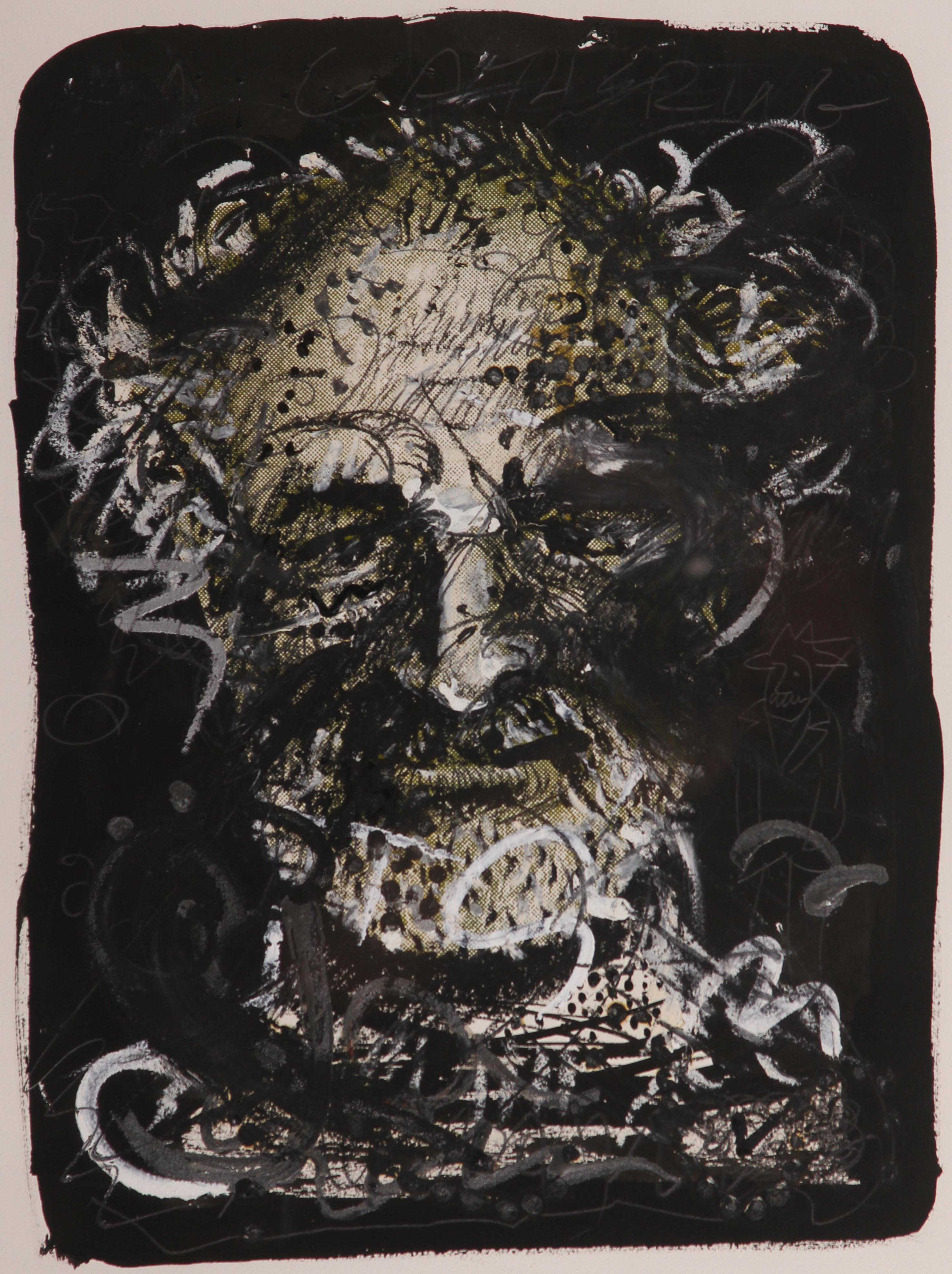 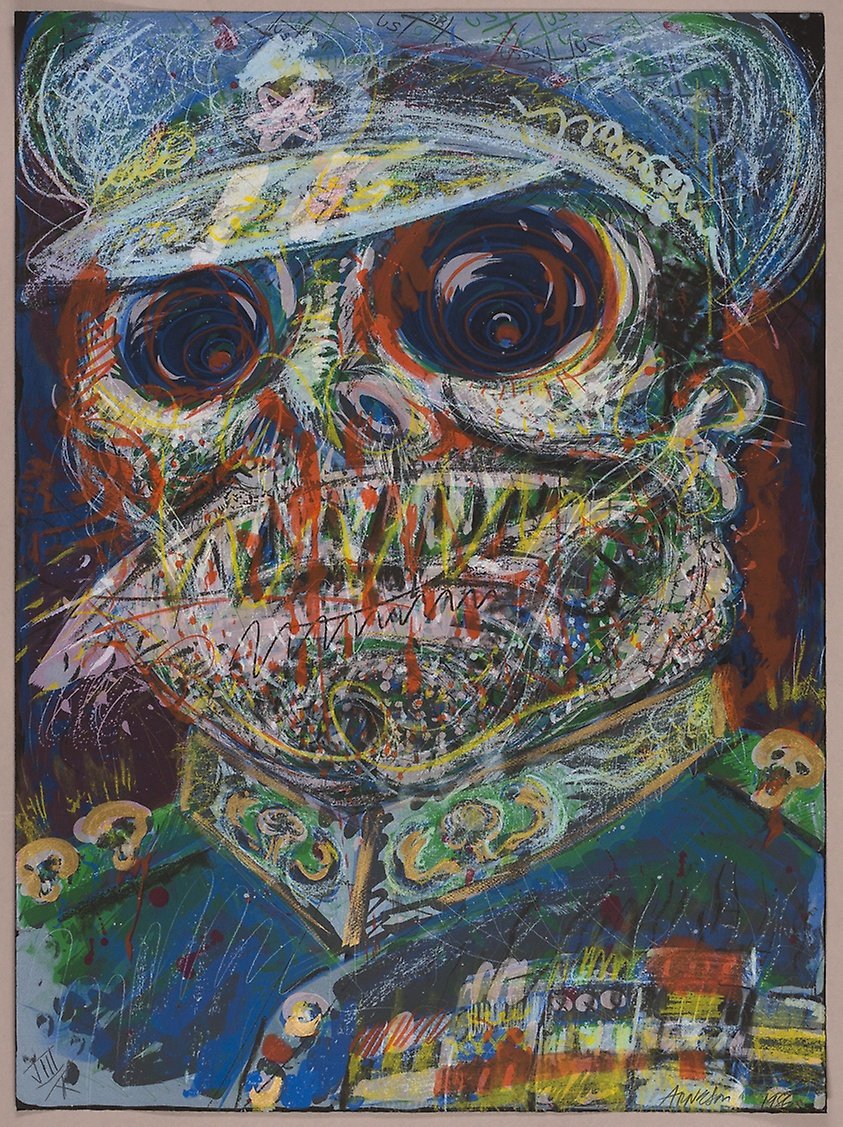