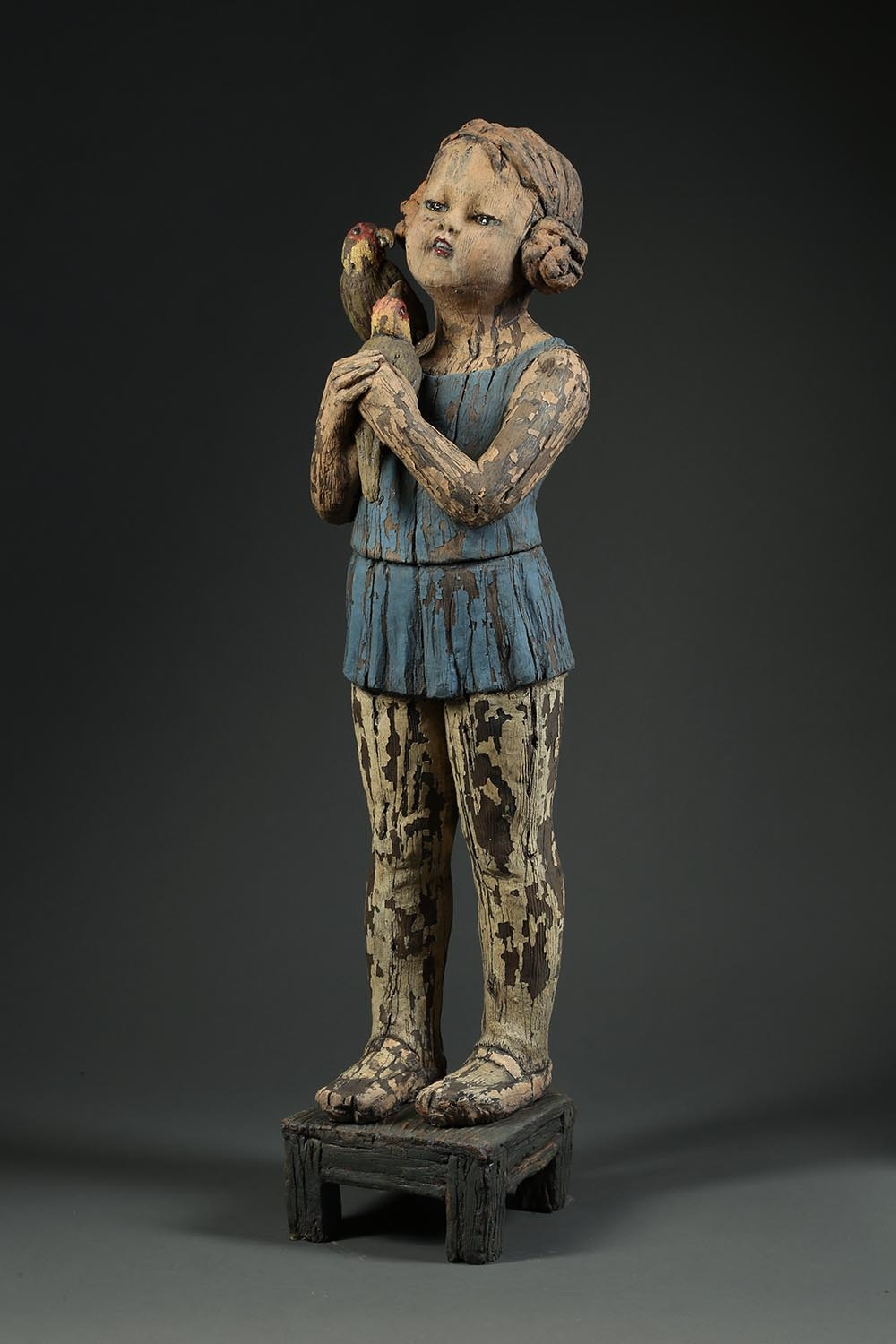 Margaret Keelan (born in Regina, 1948) received her BFA from the University of Saskatchewan, Canada and her MFA at the University of Utah. In Utah, Keelan was taught under Joe Fafard and Marilyn Levine. She began leading ceramic workshops for the Saskatchewan Parks and Recreation Department from 1972 to 1973 and teaching children’s art classes at the Mendel Art Gallery in Saskatoon in 1972. Further, Keelan taught hand-building and wheel throwing for the 1975-76 academic year; in 1976 she led an intersession class in ceramics at the Saskatoon Campus of the University of Saskatchewan. Following her move to California, she instructed a figure sculpture class at Walnut Creek Arts Education Centre in Walnut Creek, California in 1984. For the next several years, she taught at various institutions in California including the Richmond Art Centre from 1984 to 1985, San Francisco State University in 1991, and at Studio One in Oakland in 1994.

In 1994, Keelan joined the faculty at the San Francisco Academy of Art where she taught graduate and undergraduate level ceramics classes. Keelan was promoted to Assistant Director of Fine Arts and Sculpture in 1997. Keelan has exhibited her sculptures throughout Canada and the United States, and has received several awards, including a Saskatchewan Arts Board Grant in 1973 and 1974, Canada Council Arts Grant in 1974 and 1975, and Canada Council Short Term Grant in 1978. Her work can be found in the Art Gallery of Hamilton, Ontario; Claridge Collection, Montreal; Mendel Art Gallery, Saskatoon; Loyola College, Maryland; and the Ruth Chandler Williamson Gallery in Scripps College, Claremont, California. Margaret Keelan currently lives in San Pablo, California, and teaches at the San Francisco Academy of Art.

Keelan’s recent solo exhibitions have been in St. Louis, MO and Seattle, WA. Her work can also be seen in “500 Figures in Clay: Ceramic Artists Celebrate the Human Form”, “The Craft and Art of Clay, “Ceramics: Art and Perception.” “Confrontational Ceramics”, and “Ceramics Review” in England.  Margaret is currently Associate Director and ceramics instructor at the Academy of Art University in San Francisco. 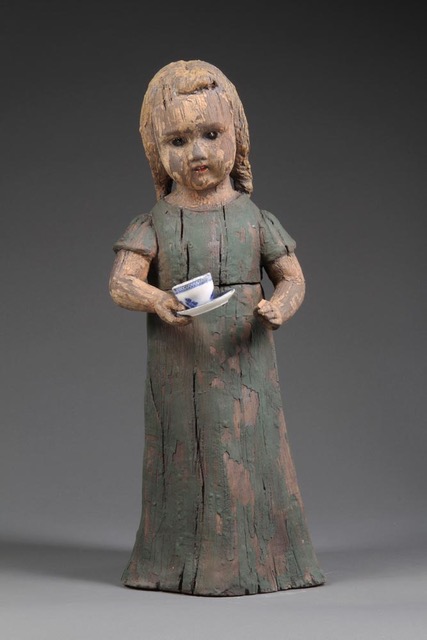 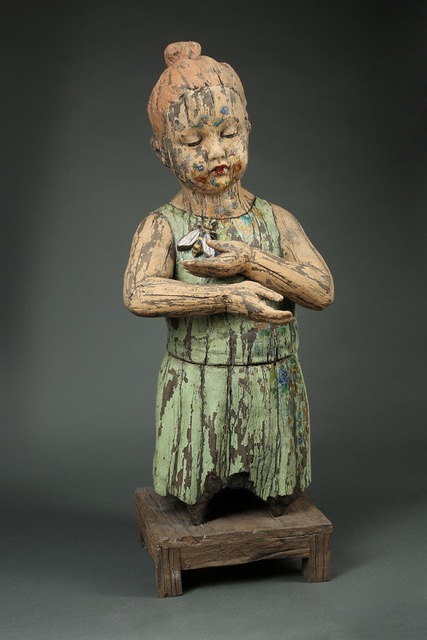 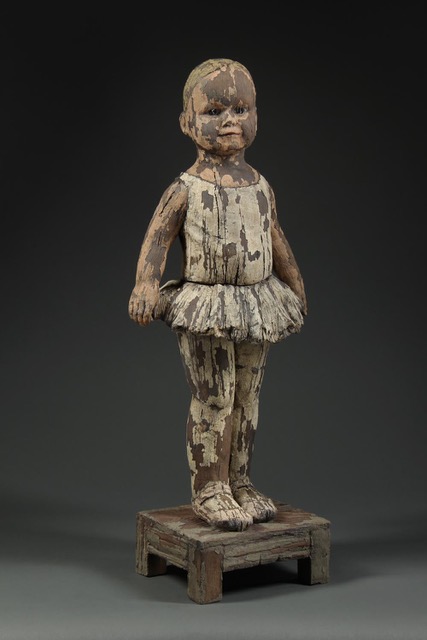 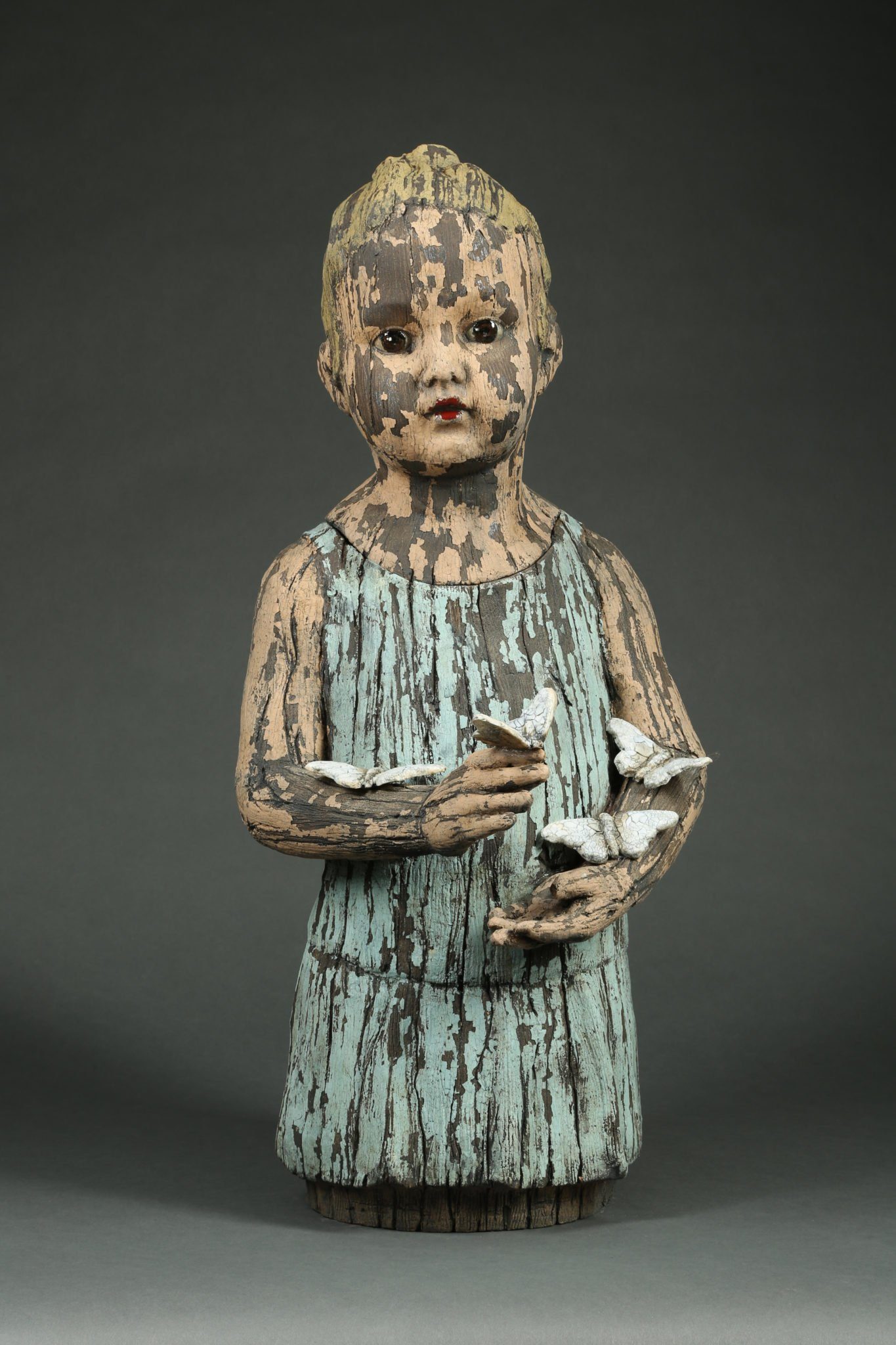 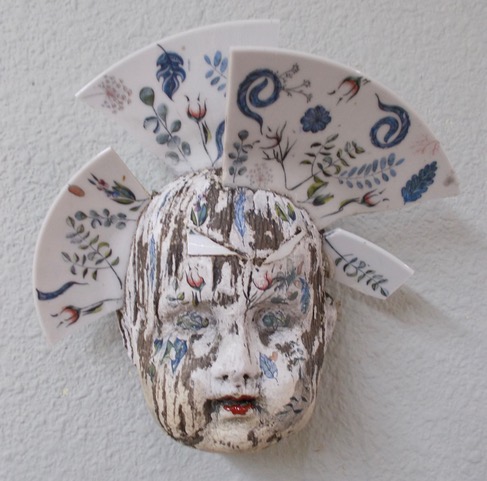 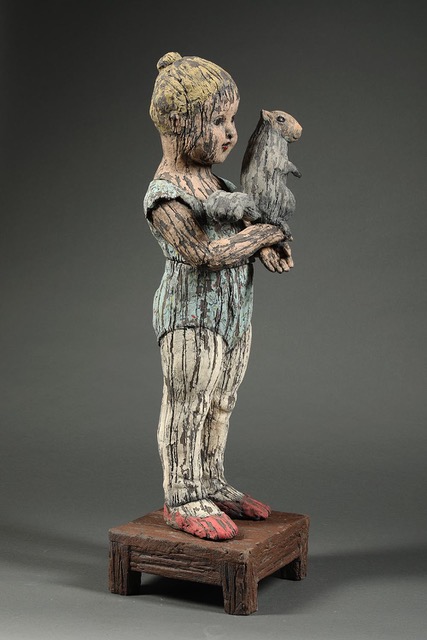 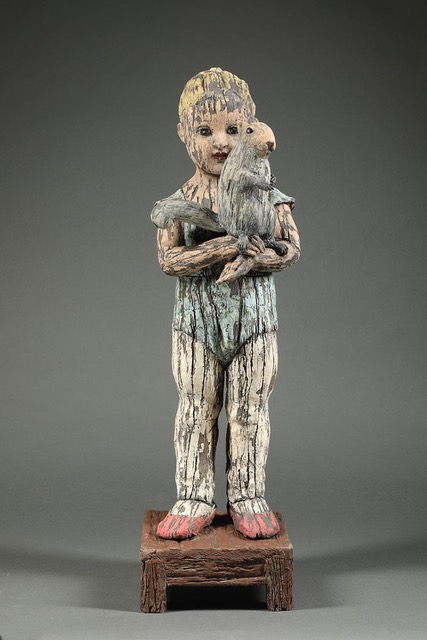 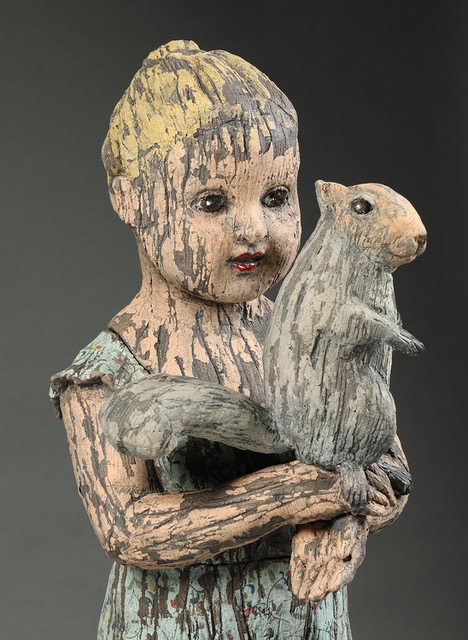 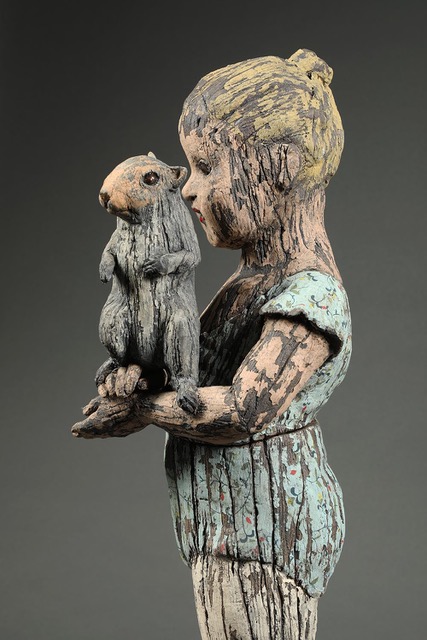