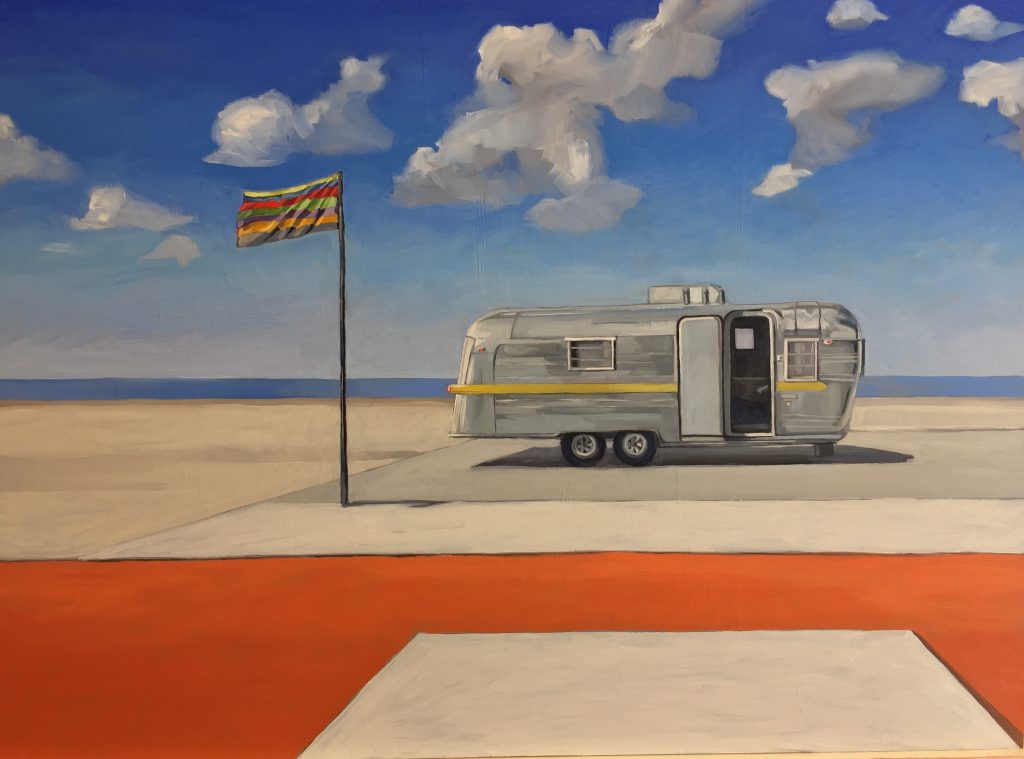 Artist Kerry Rowland-Avrech was raised in the coastal areas of Venice and Santa Monica, California. In the late sixties and early seventies, the creative figures of the area varied from artists, muralists, surf culture, and poets, to the entities of the Hollywood music and film industry. Such an environment has given her a truly imaginative and unique perspective in the arts. As an eminent contemporary female painter in California, Rowland-Avrech’s work shows a vast depth of understanding of American Culture and Art.

“The way that Rowland-Avrech places and accents her figures…recalls the work of Edward Hopper, but with a difference. Although Rowland-Avrech borrows some of Hopper’s stylistic devices, the emotional tone of her work is warmer. Like Hopper, she creates spaces that suggest serenity while also encouraging the mind to roam. In some works, Rowland-Avrech goes a step further by removing the figure entirely and letting the composition’s open spaces and human traces prompt her viewers into creating their own narratives.” John Seed

Rowland-Avrech’s work has been exhibited at the Palm Springs Modernism Show, 2016 the Art in the 21st Century Exhibition, and the California Landscape Exhibition. Her works are in the collections of the Triton Museum, Santa Clara, California and private collectors from New York, and Washington, D.C. to Palm Springs and San Francisco. 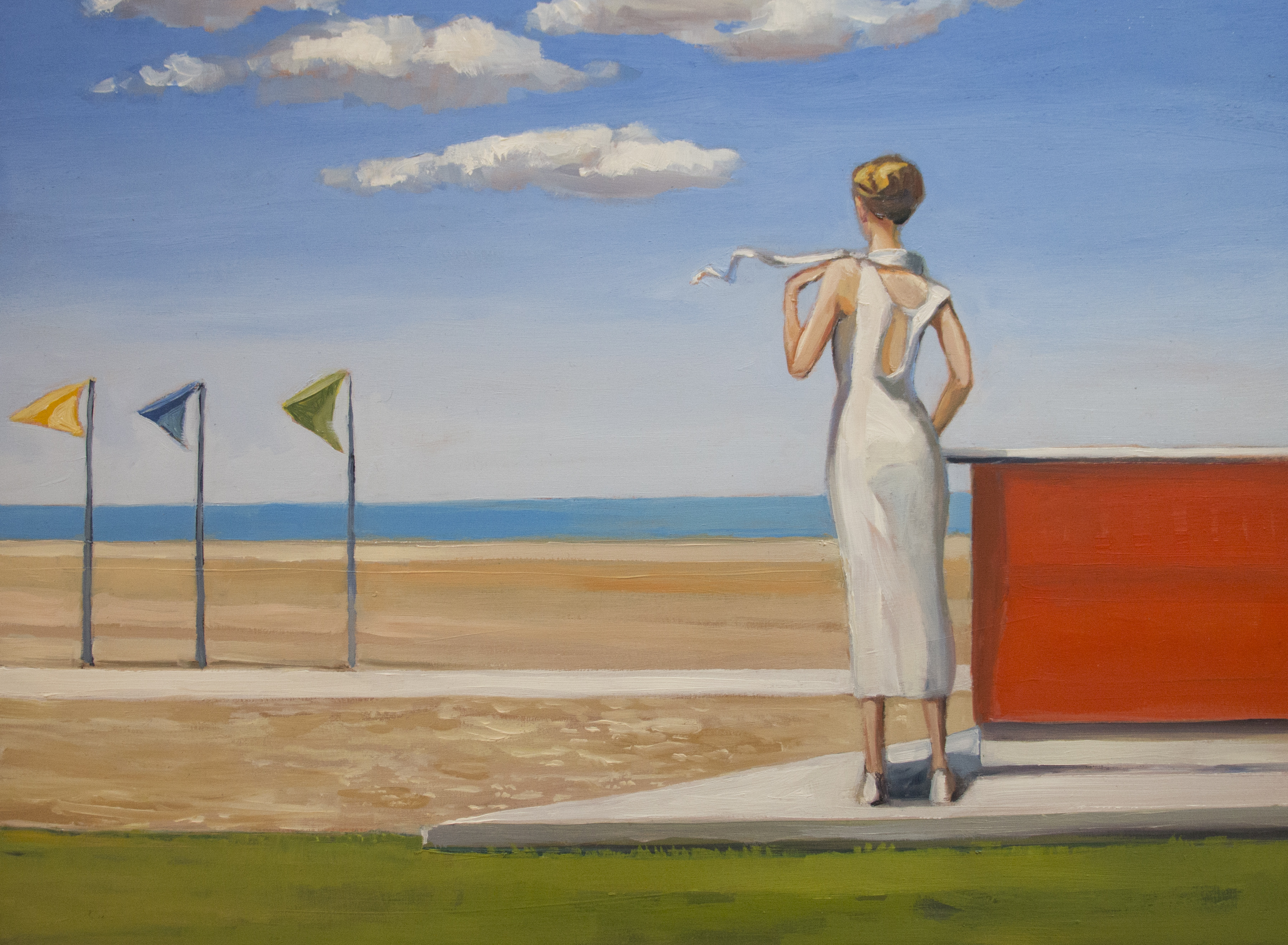 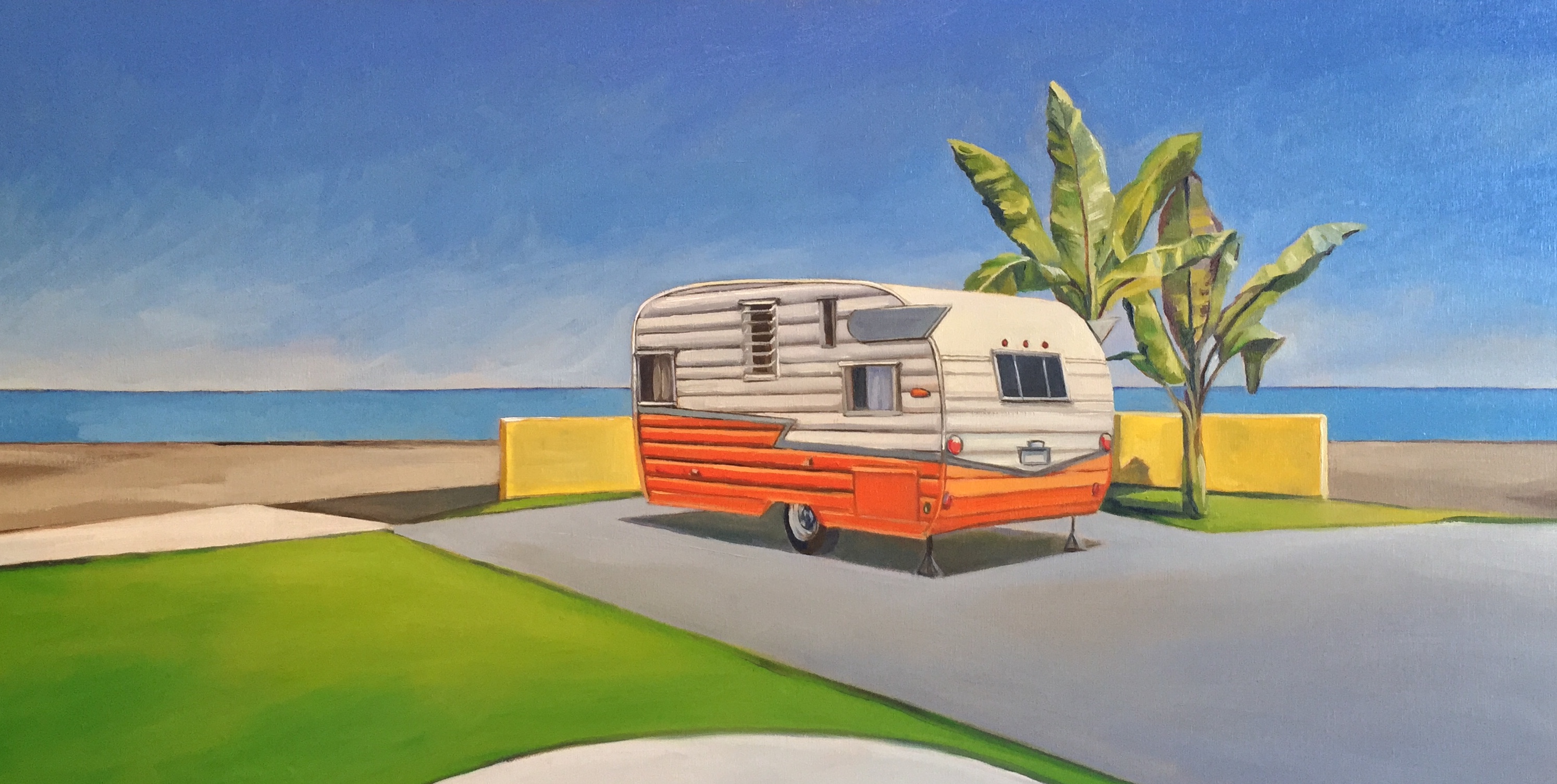 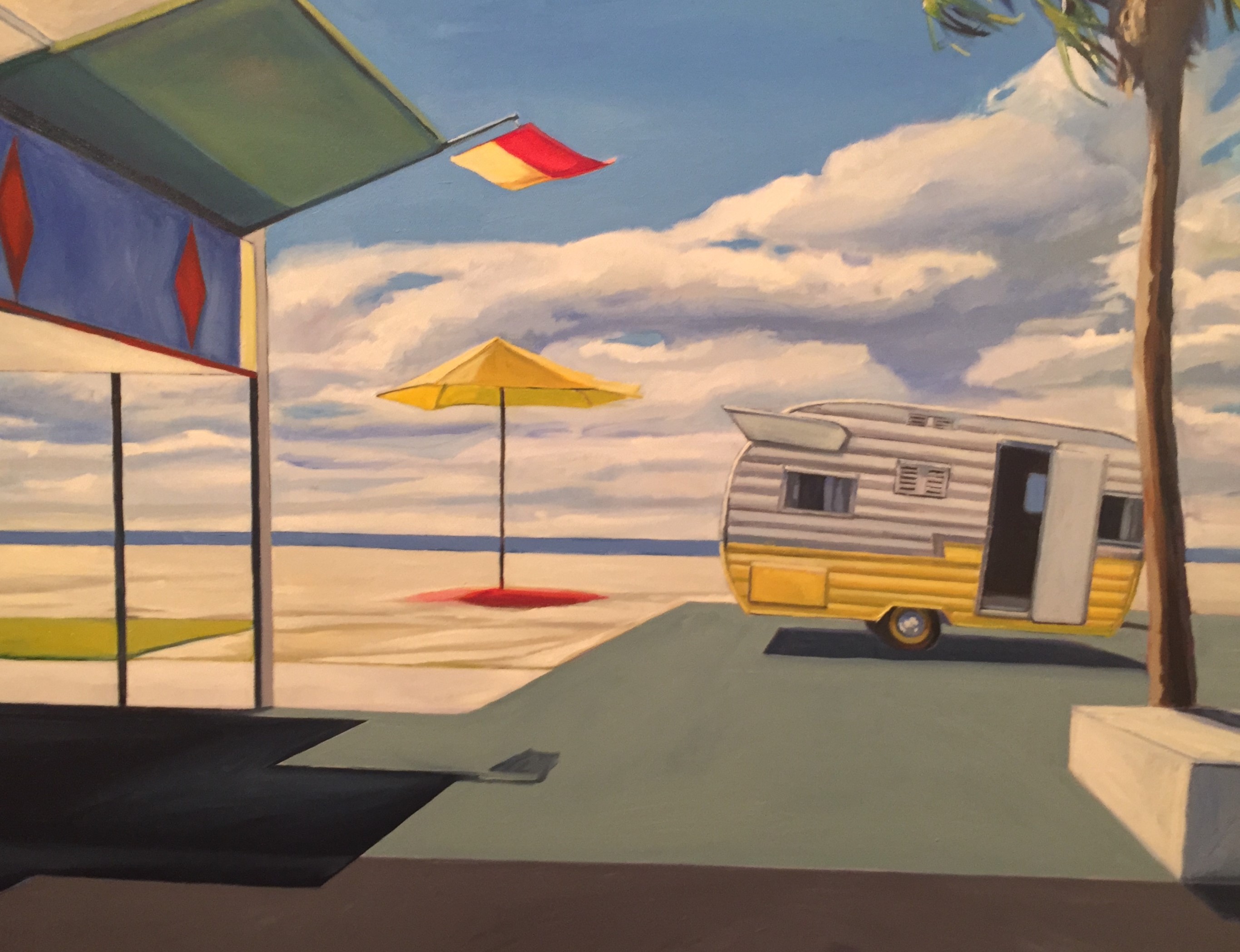 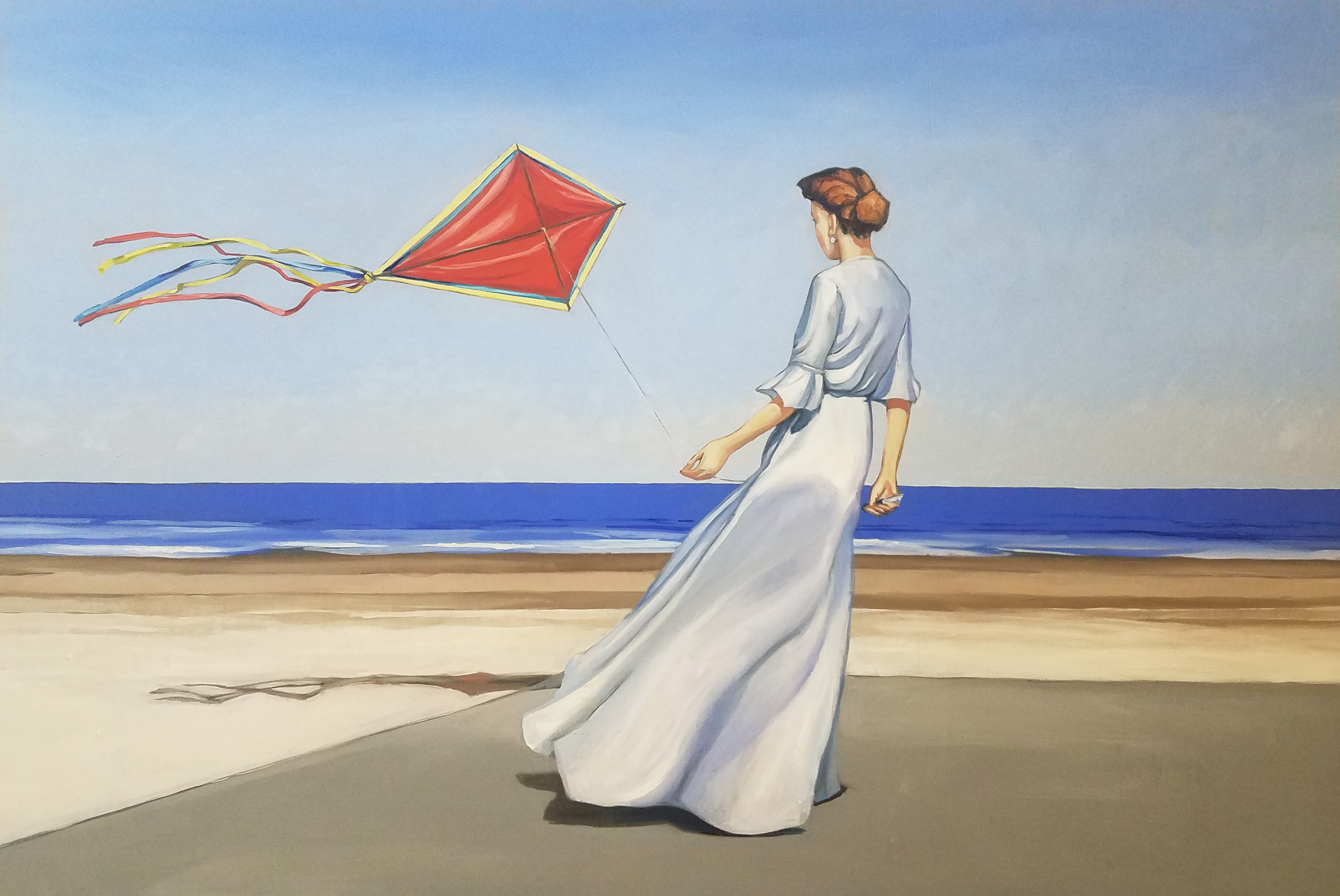 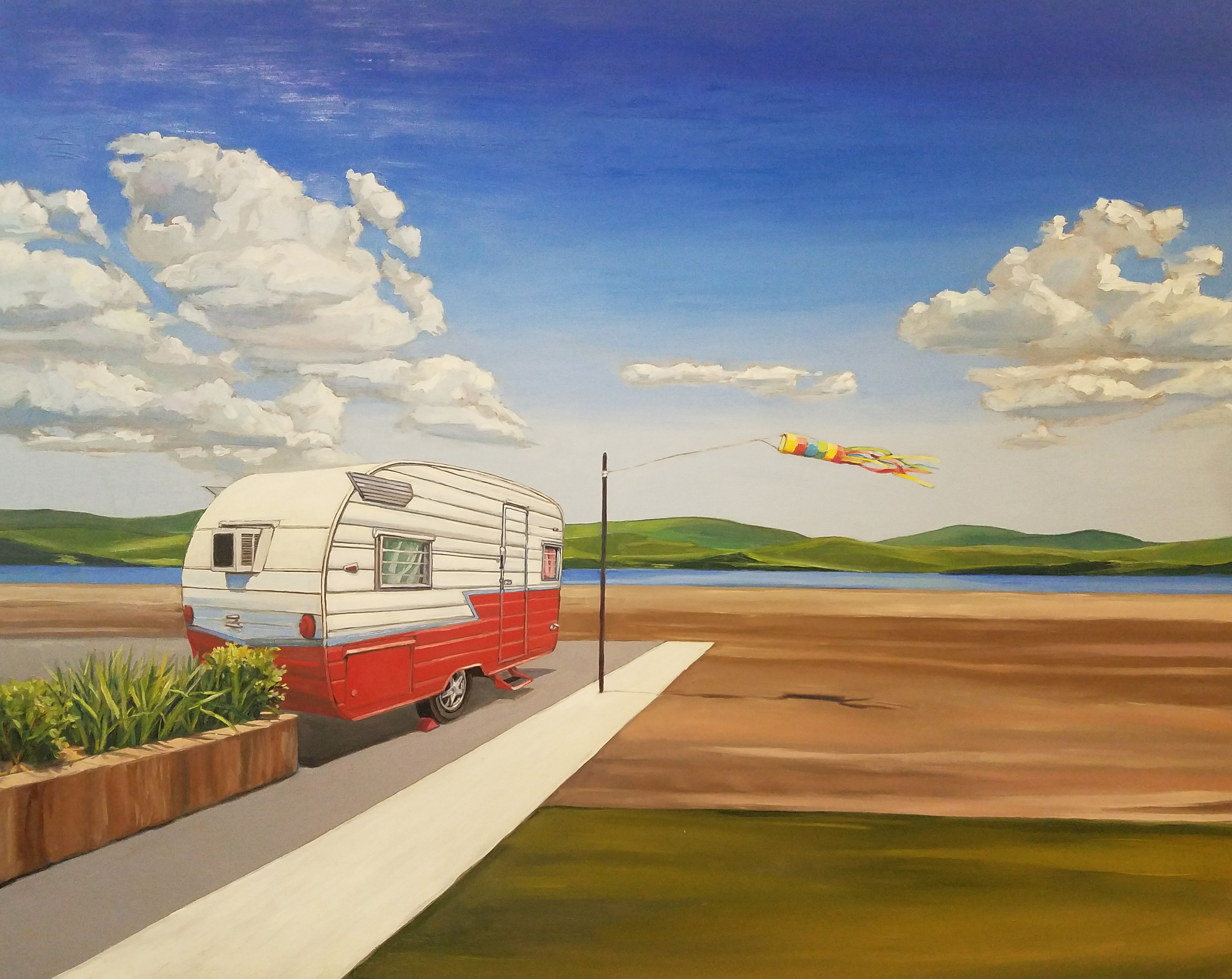 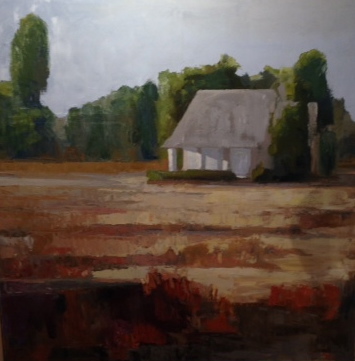 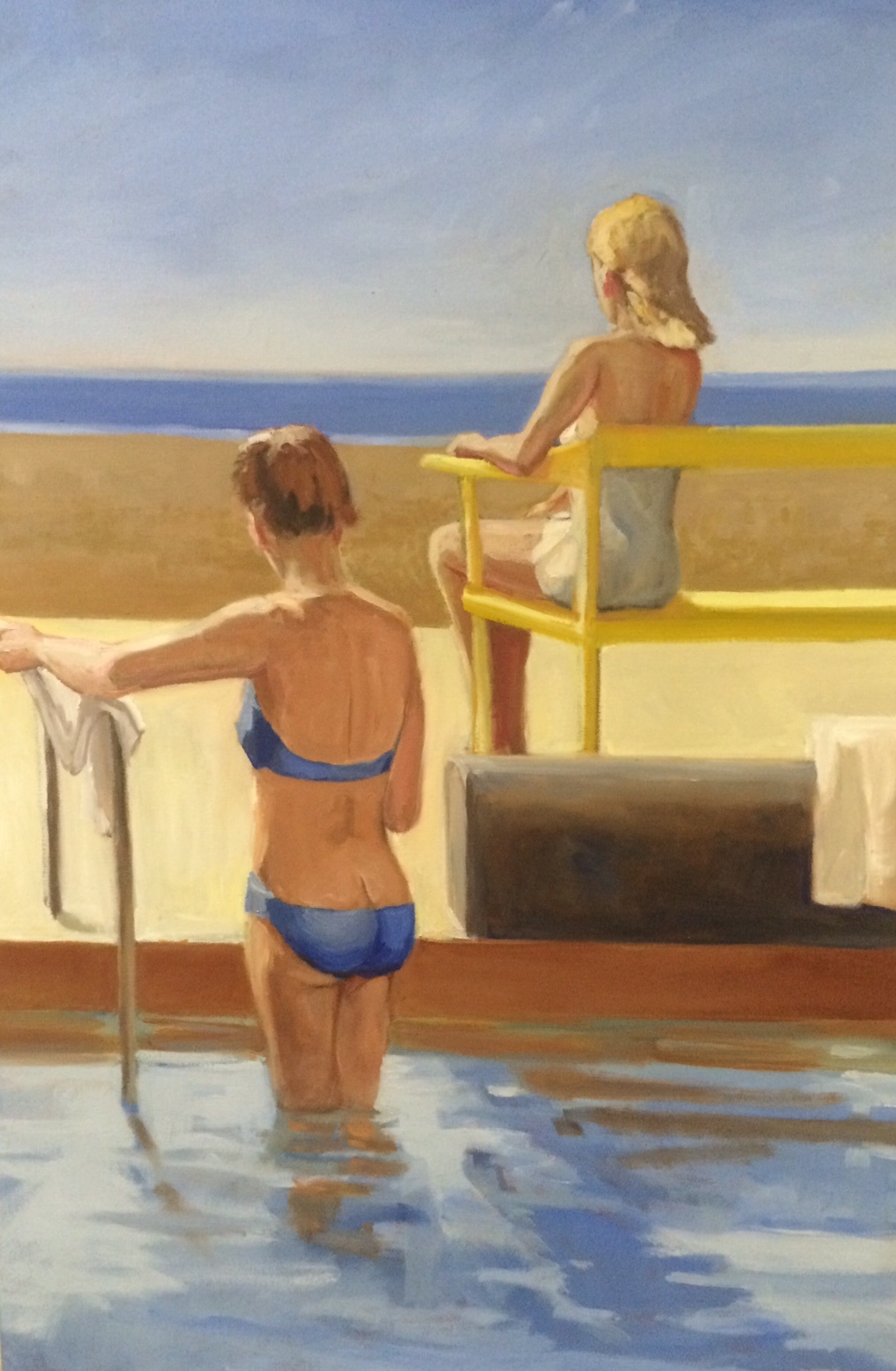 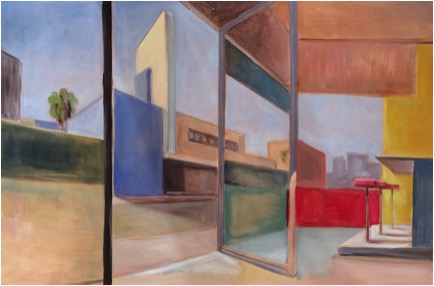 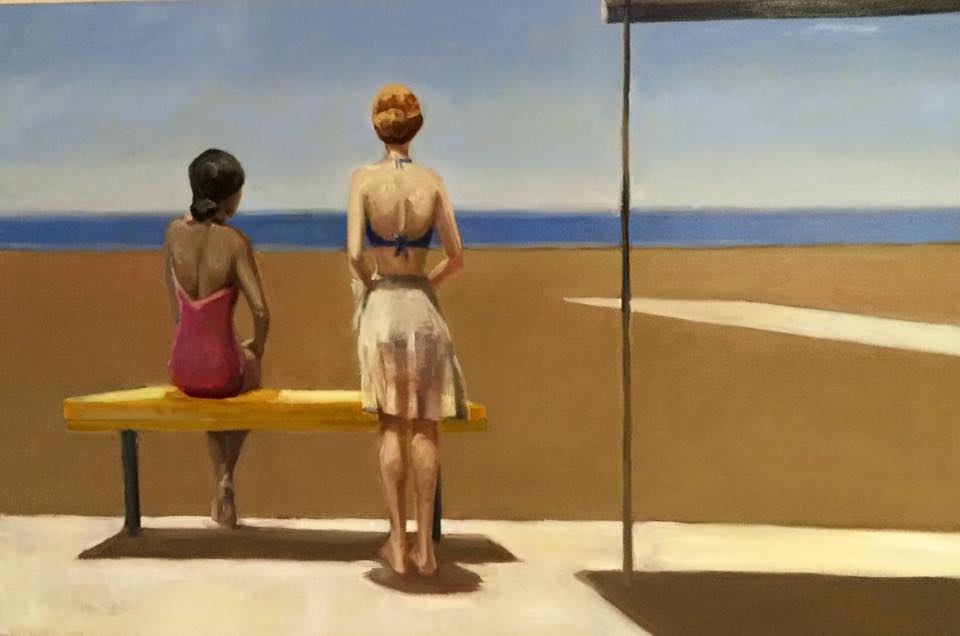 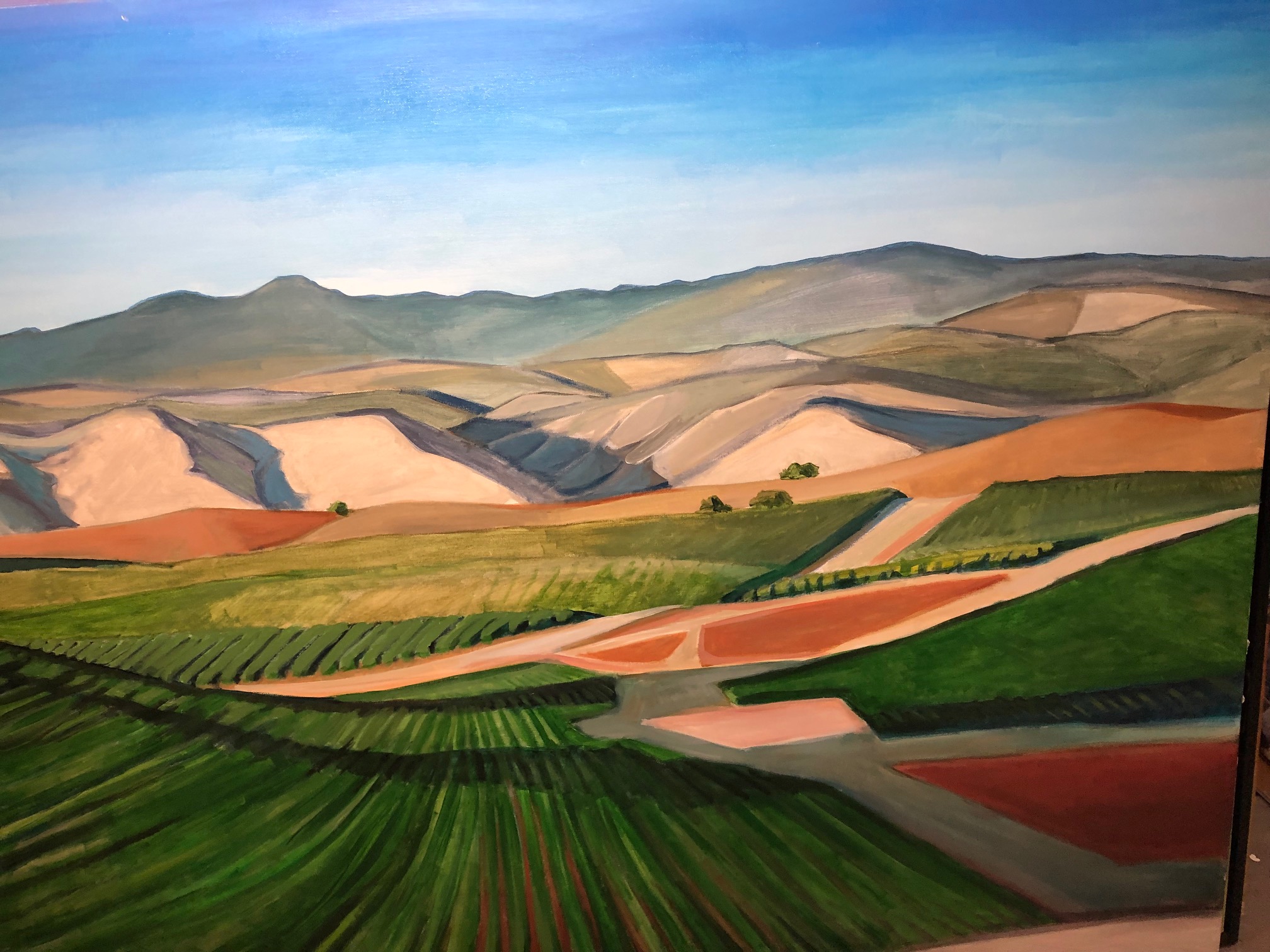 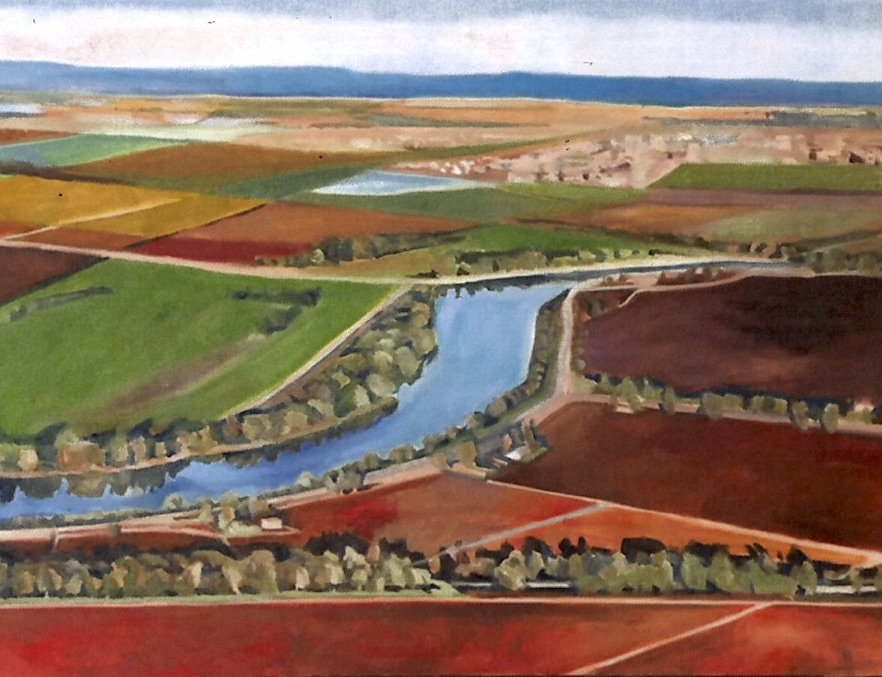