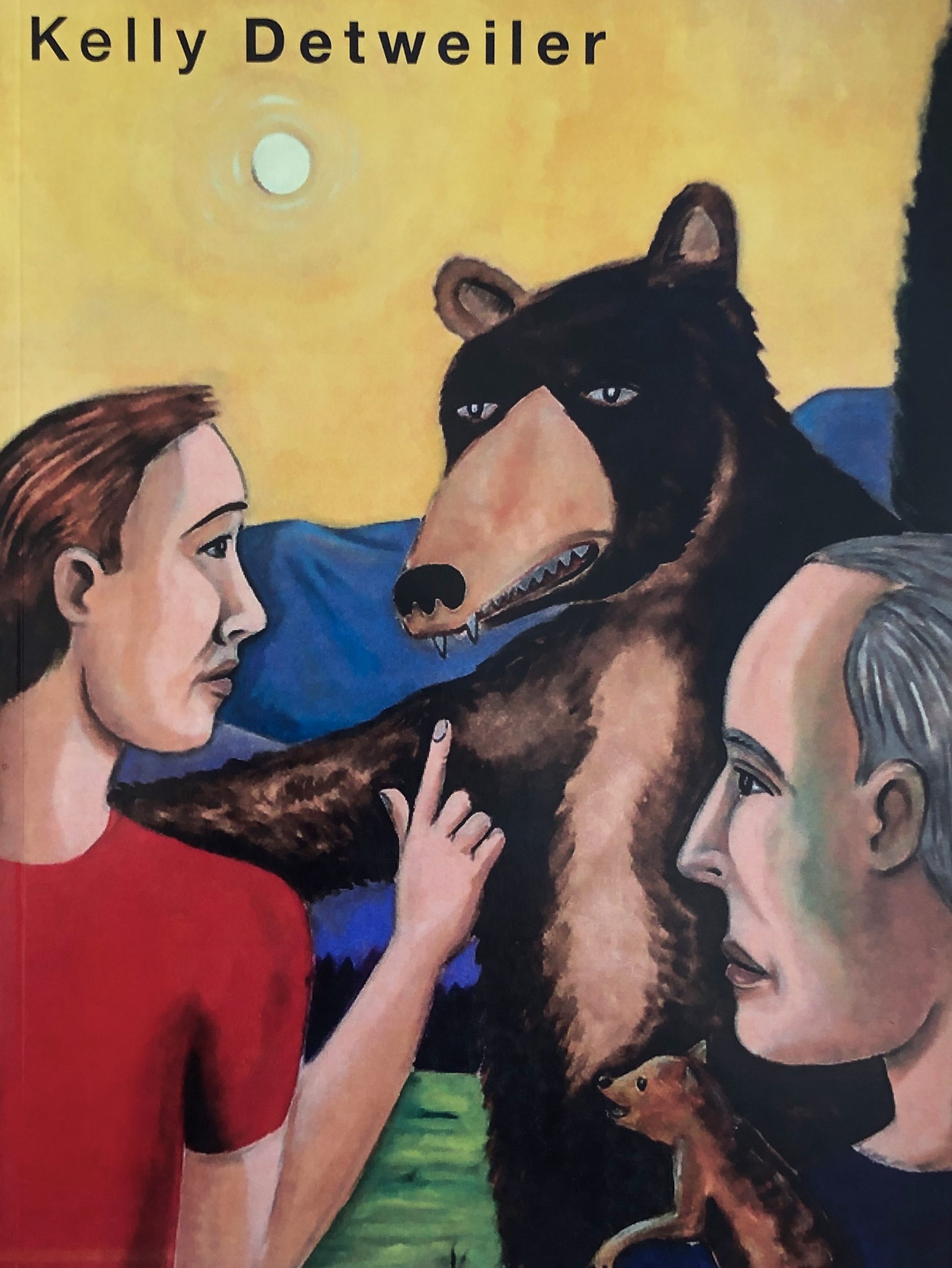 Kelly Detweiler grew up in Colorado and moved to the San Diego area as a teenager. He attended Grossmont College before transferring to California State University at Hayward. Teachers such as Clayton Bailey, Mel Ramos, Raymond Saunders, Harold Schlotzhauer, Misch Kohn and Kenji Nanao helped shape his artistic sensibility that was primarily focused in ceramics when he arrived. Slowly this focus broadened to include painting and drawing. Graduate school followed and he was fortunate enough to attend University of California, Davis which included faculty members Robert Arneson, Roy DeForest, Wayne Thiebaud, Manuel Neri, and David Gilhooly. During the summer between the two academic years of graduate study, he was chosen to go to Skowhegan School in Maine.

After graduate school, Kelly spent some time in Oregon with DeForest’s famous dogs Ratu and Dido. This was followed by a period living and working for Robert Arneson in Benicia. He moved to Berkeley in 1979 and worked in a studio in West Oakland. During this period he taught at Diablo Valley College and at American River College on a part time basis. In 1981 he was married and his oldest son was born later that same year. In 1982 he began his teaching career at Santa Clara. He has taught at Santa Clara since that time with the one exception of 2002 when he taught for Gonzaga University in Florence while on sabbatical from Santa Clara. He has five children Christopher, Elly, Julia, Colleen and James.

Kelly has forged a long term relationship with a group of artists in Japan and has traveled there many times to exhibit his work. He has also shown his work in Germany and is included in the permanent collection at the Villa Haiss Museum in Zell. He has curated many exhibits in the San Jose area with the most recent being the “Pacific Rim Art Now 2003” at Works, San Jose. 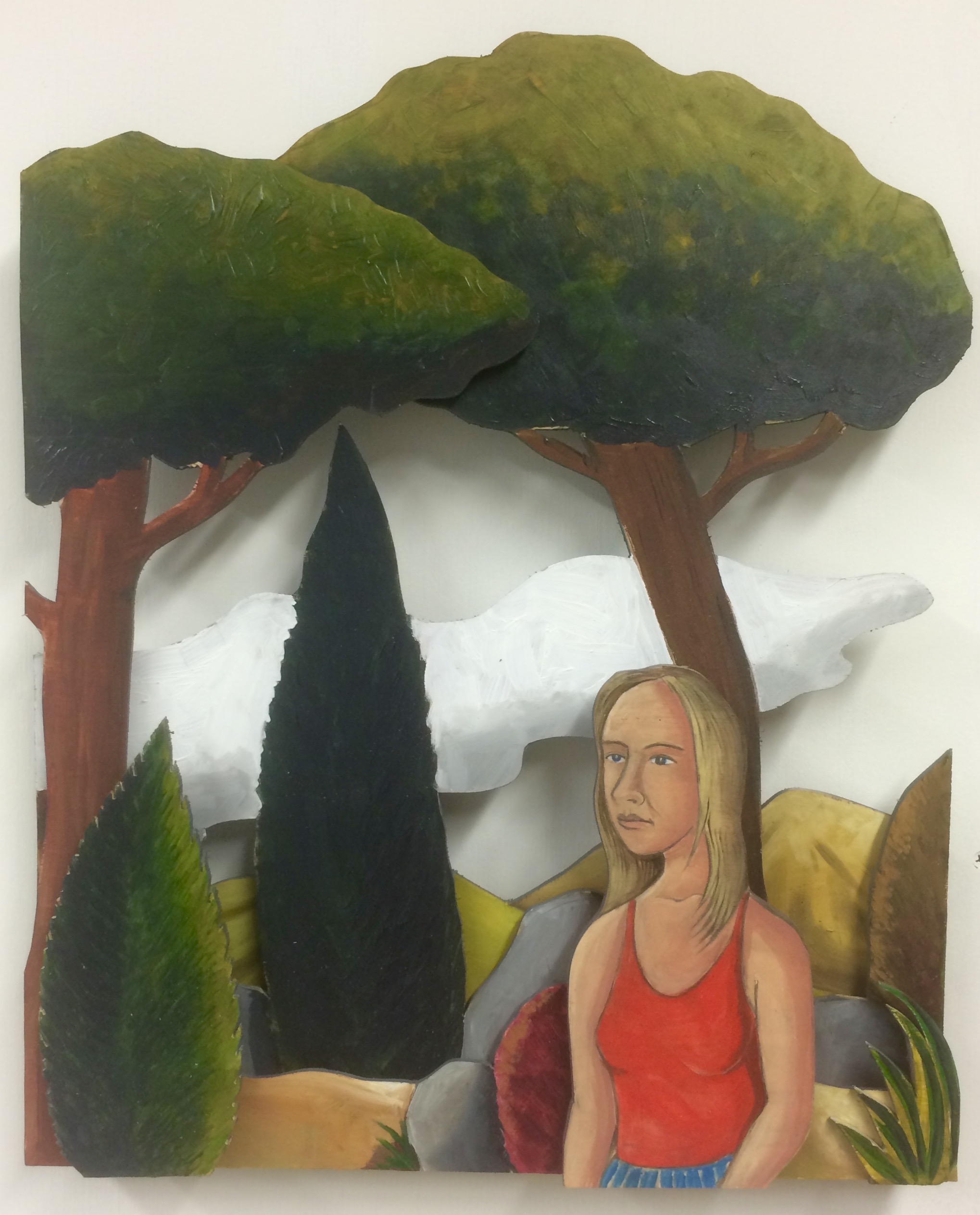 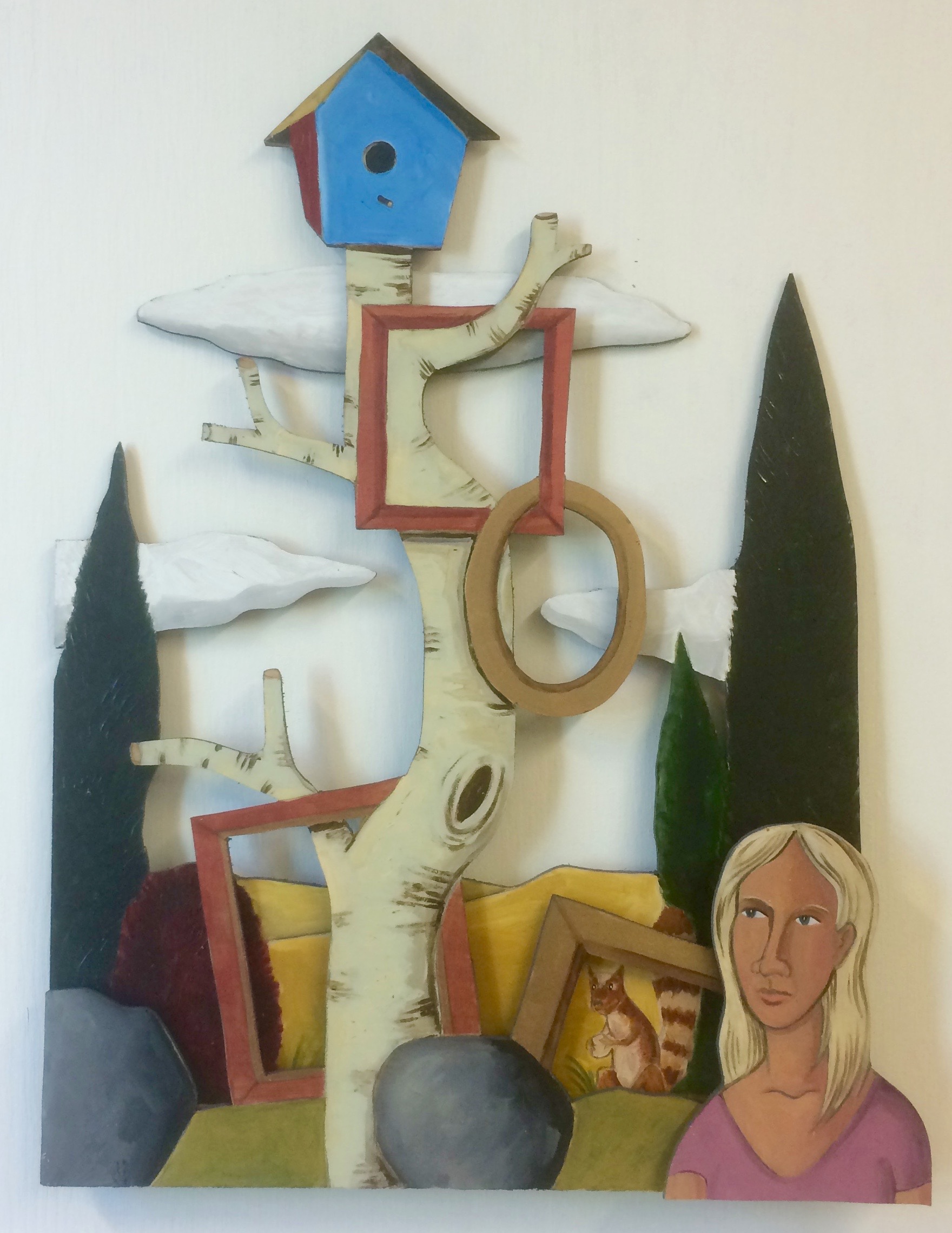 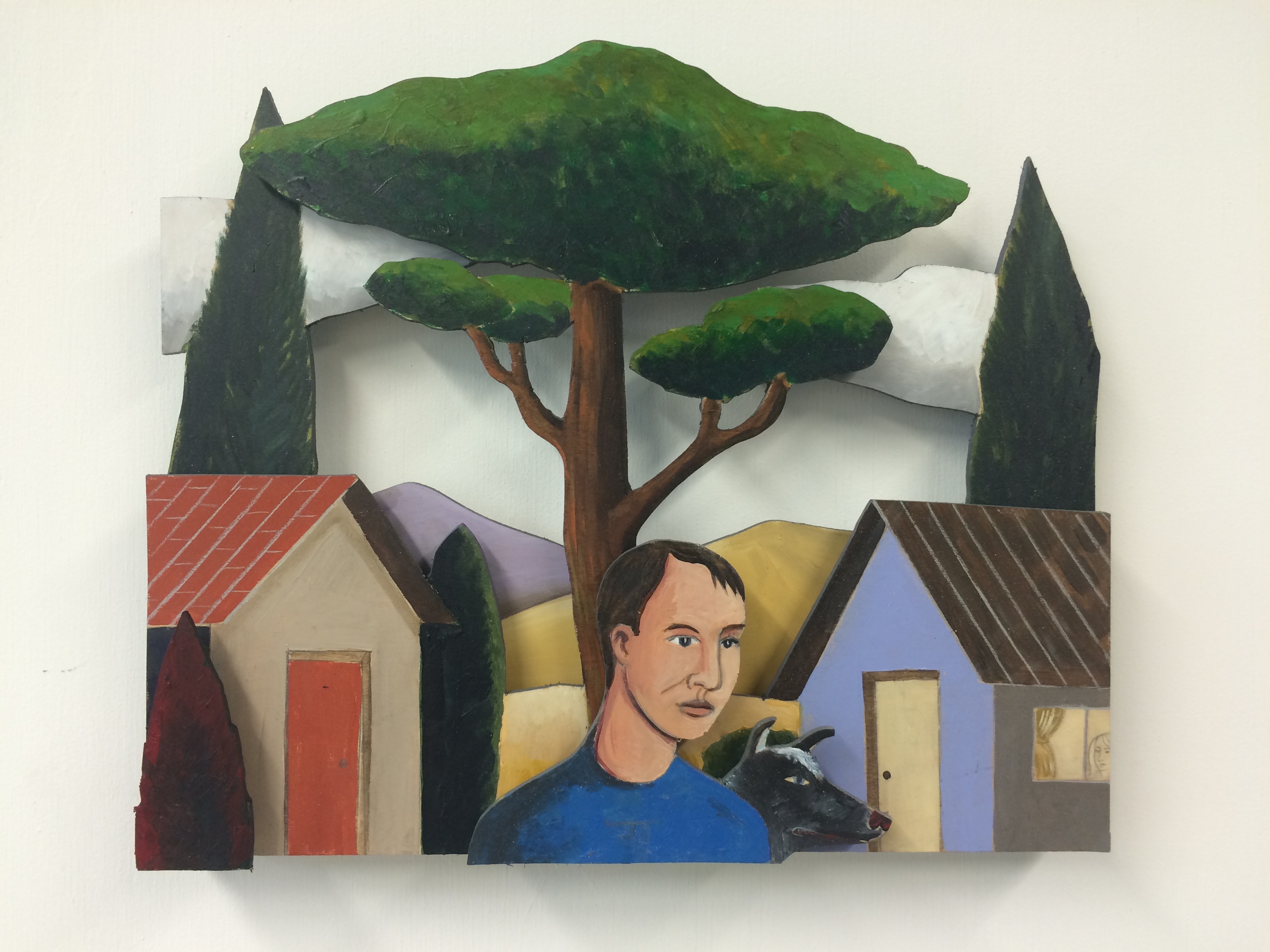 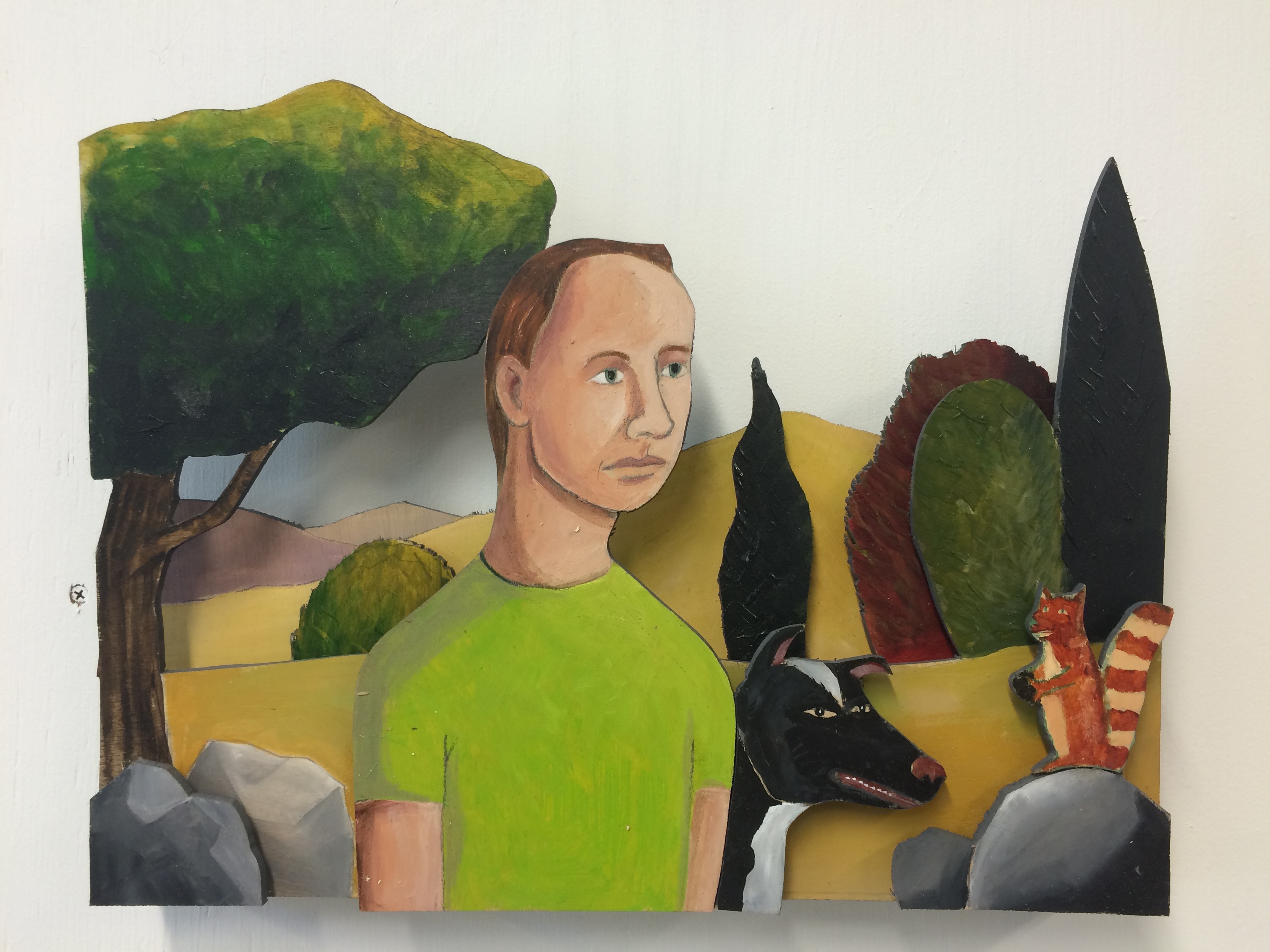 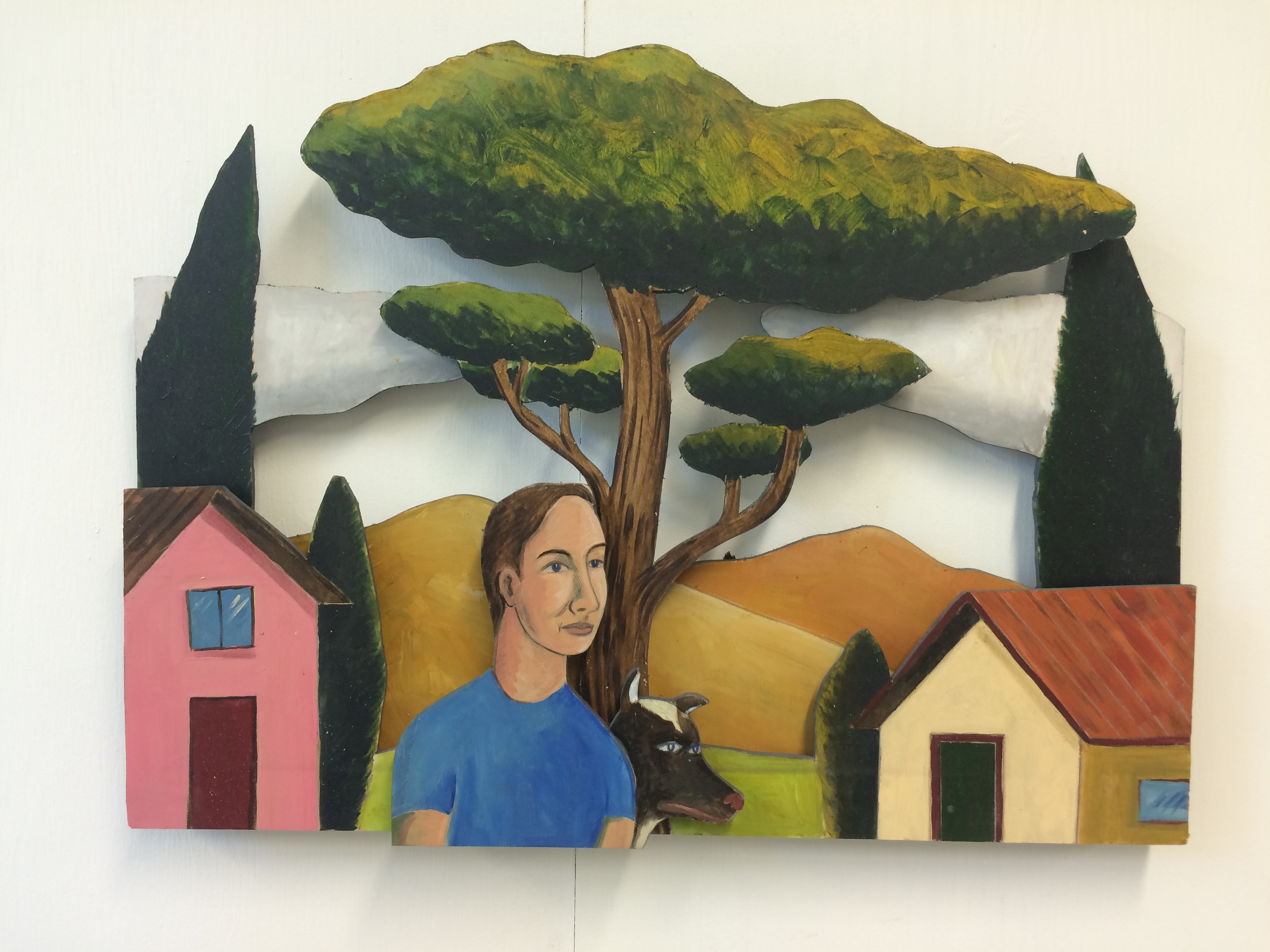