Julian Bell is the son of art historian and author Quentin Bell, the grandson of artist Vanessa Bell and the great-nephew of author Virginia Woolf.  His sister Cressida is a notable textile designer.  Julian Bell grew up in Newcastle and Leeds, spending summers at the historic Bloomsbury house Charleston in Sussex, and then read English Literature at Magdalen College, Oxford. He has worked as a self-employed painter since his twenties. His work, often exhibited in London and New York, is held in collections including the Museum of London and Hove Museum and Art Gallery. As well as an artist, Julian is a successful art writer and historian. He has written two books about historic artists, Bonnard (1994) and Vincent van Gogh (2015), and two more general art texts, What is Painting? Representation and Modern Art (1999) and Mirror of the World: A New History of Art (2007). He also regularly contributes essays on art and allied subjects to the London Review of Books and the New York Review of Books.Julian Bell currently lives and works in Lewes, East Sussex. 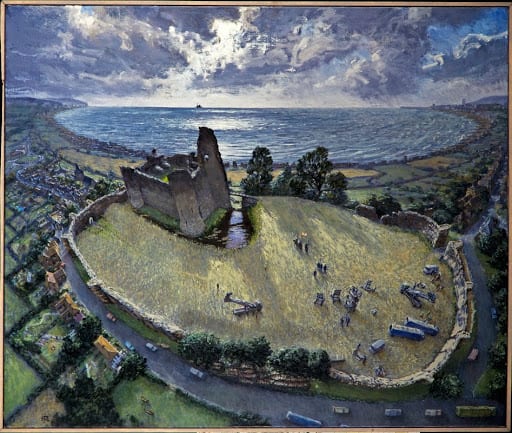 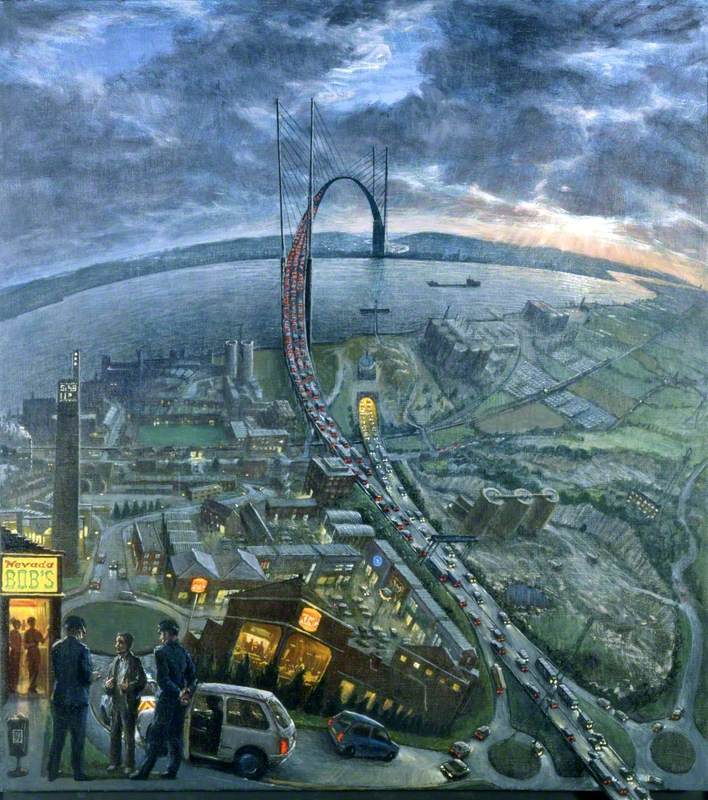 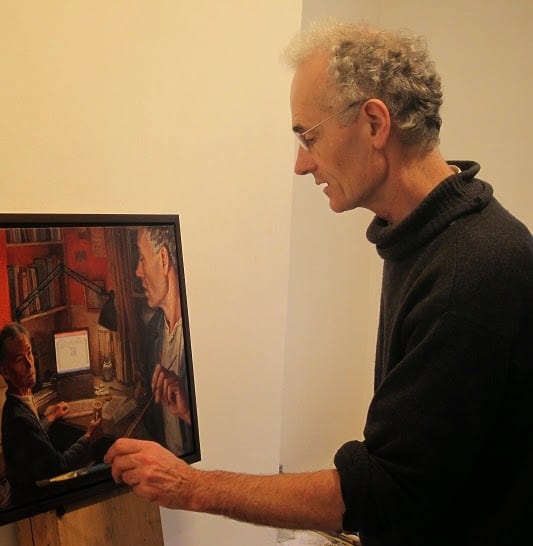