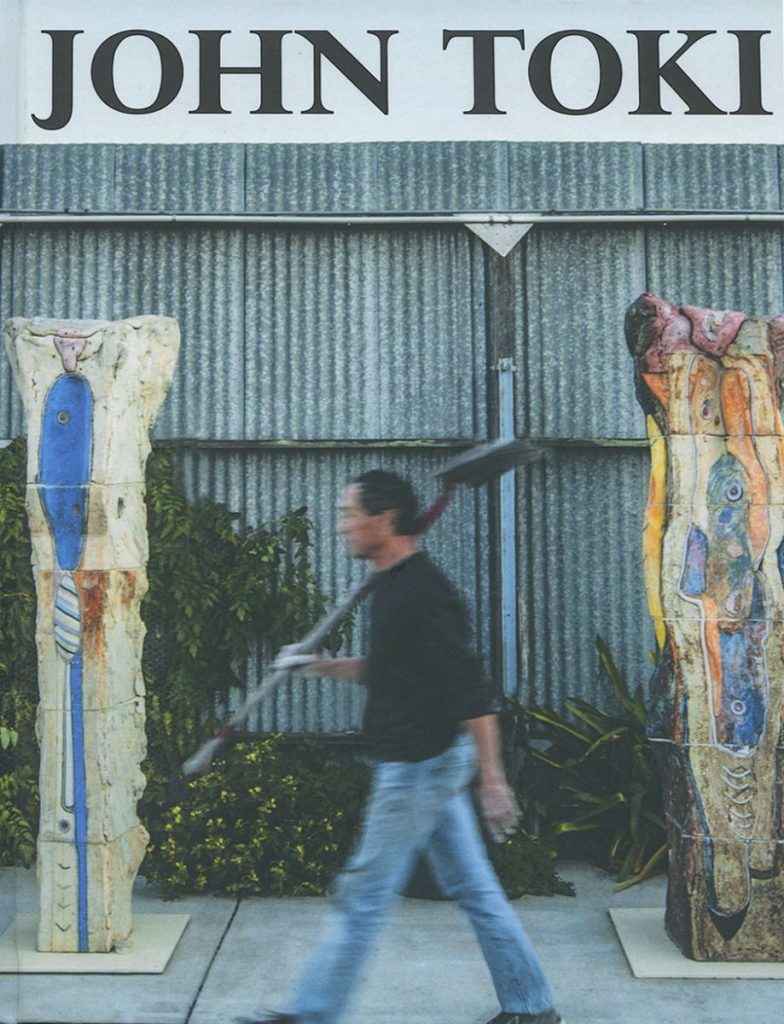 John Toki is a Japanese-American ceramic artist born and raised in the Bay Area. He received a BFA from California State University, Hayward, CA and a MFA from the California College of Arts and Crafts, Oakland, CA. His large-scale sculptures are inspired by objects in nature such as the mountains, water and sky. He says of working with clay: “It can be used for large-scale works, as well as more intimate pieces, with equal success. You can apply color by painting, glazing, or mixing it into the clay. It’s a quiet activity that you can manipulate with only your hands, you don’t need tools really. You can use it for representational works, as well as abstraction. And I really like the physical presence of clay.”

Toki has maintained a studio in Richmond, California, since 1974. His public commissions include a mural for Oakland City Hall, and outdoor public sculptures installed in San Francisco, Orinda, Davis, and Sacramento, California. Blue Back, a twenty-foot tall ceramic sculpture is on view at the Oakland Museum of California, and Spring Majesty, a twenty-four foot tall sculpture is on view at the California Shakespeare Theatre, Orinda, California. In 2016, Toki will install the sculpture ‘s-Hertogenbosch at the new University of California Art Museum, Berkeley. Exhibitions include the Contemporary Art Center, Cincinnati, Oceanside Museum, Carnegie Museum, and the American Museum of Ceramic Art, Pomona, California.

An educator for over twenty-five years, Toki retired as a faculty member from the California College of the Arts, in 2007. Throughout his career he has conducted workshops and lectured widely: Including Kent State University, University of California, Berkeley, Otis Art Institute, San Francisco Art Institute, and at colleges and institutions in Canada, Holland, Taiwan and Turkey. In 2014, Toki was a speaker at the DeYoung Museum, San Francisco, and in 2016, Toki presented a lecture with Nancy Servis, titled, Innovations in California Clay, at the National Council on the Education of Ceramic Art, Kansas City, Missouri. He has served as a workshop leader at the John Michael Kohler Arts Center Arts Industry Program, Wisconsin, and as a staff member at the European Ceramic Work Center, Holland. Residencies and workshops include Watershed Center for the Ceramic Arts, Anderson Ranch Arts Center, Idyllwild Arts, and the Mendocino Art Center.

Toki has been a juror for more than thirty-five exhibitions and competitions, including the California Arts Council, California State Fair, San Francisco Women Artists, Bedford Gallery, as well as for the Berkeley and Alameda County Art Commission, Pacific Rim Sculptor’s Exhibition at the Richmond Art Center, CA, and at the Carnegie Art Center, Turlock, California.

In 2010, Toki was named Contra Costa College, Distinguished Alumnus of the Year, and in 2013, he was the recipient of the National Council on the Education of Ceramic Arts, Outstanding Achievement Award, Houston, Texas, and honored by the City of Berkeley’s Mayor Tom Bates, for John Toki Day, in appreciation of his contribution to the arts.

In addition to his art practice, Toki has been a textbook writer for over twenty-five years, and has co-authored three books on ceramics: Hands In Clay, 5th edition, Make It In Clay 2nd edition, McGraw Hill, and Fired by Ideals, Arequipa Pottery, Pomegranate Press. He is presently the Associate Director of Mission Clay Art and Industry Program, Corona, California, and supports the arts as a board member of the American Museum of Ceramic Art, Pomona, California. 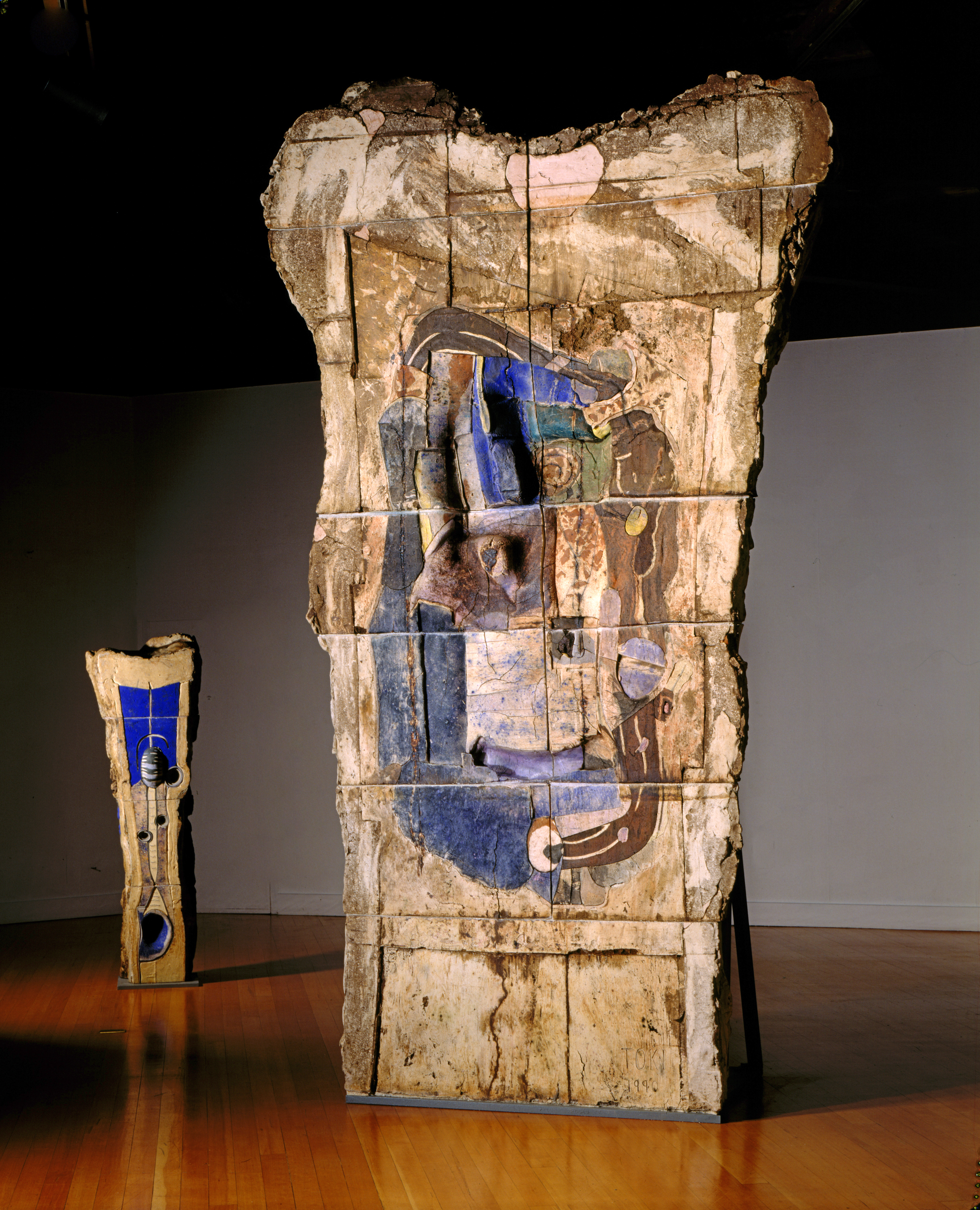 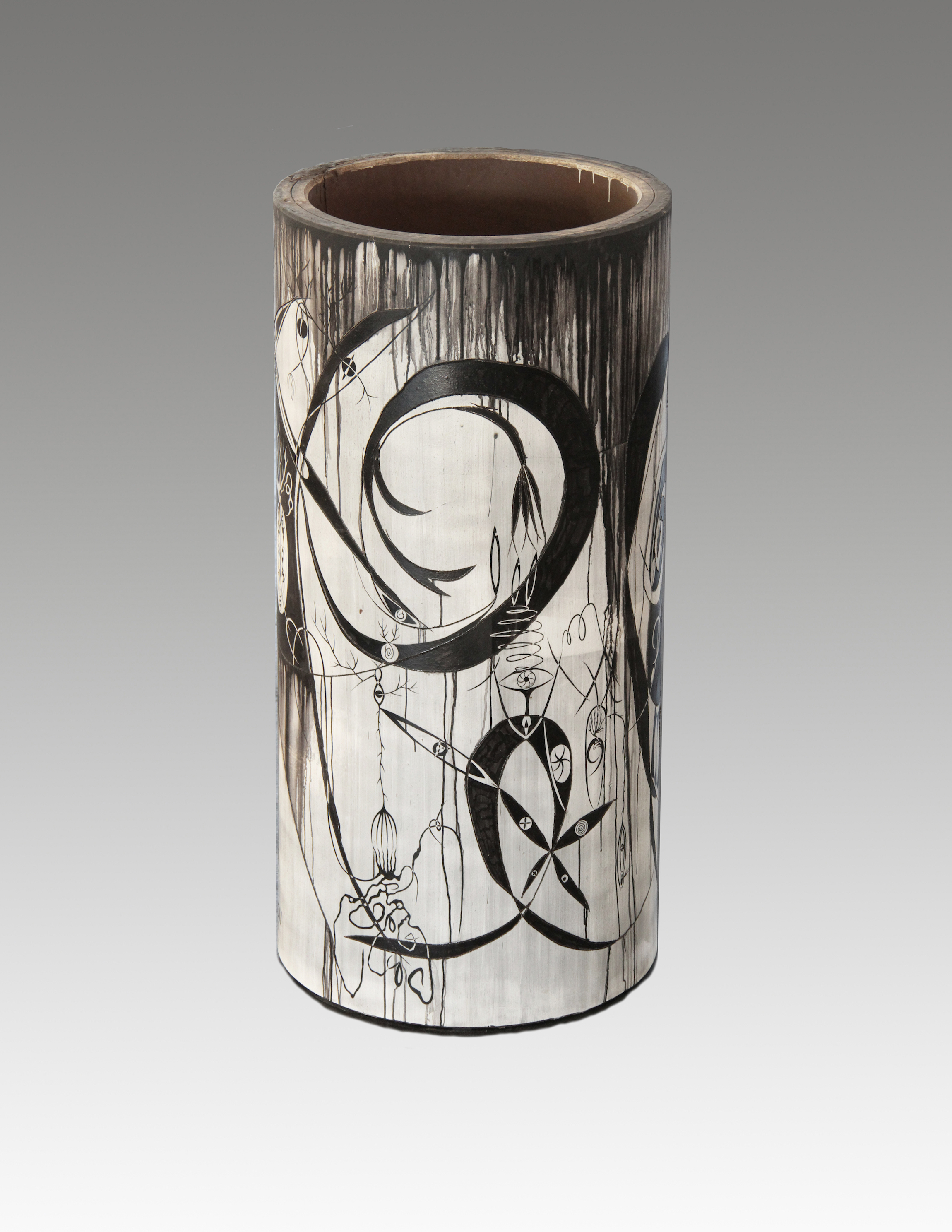 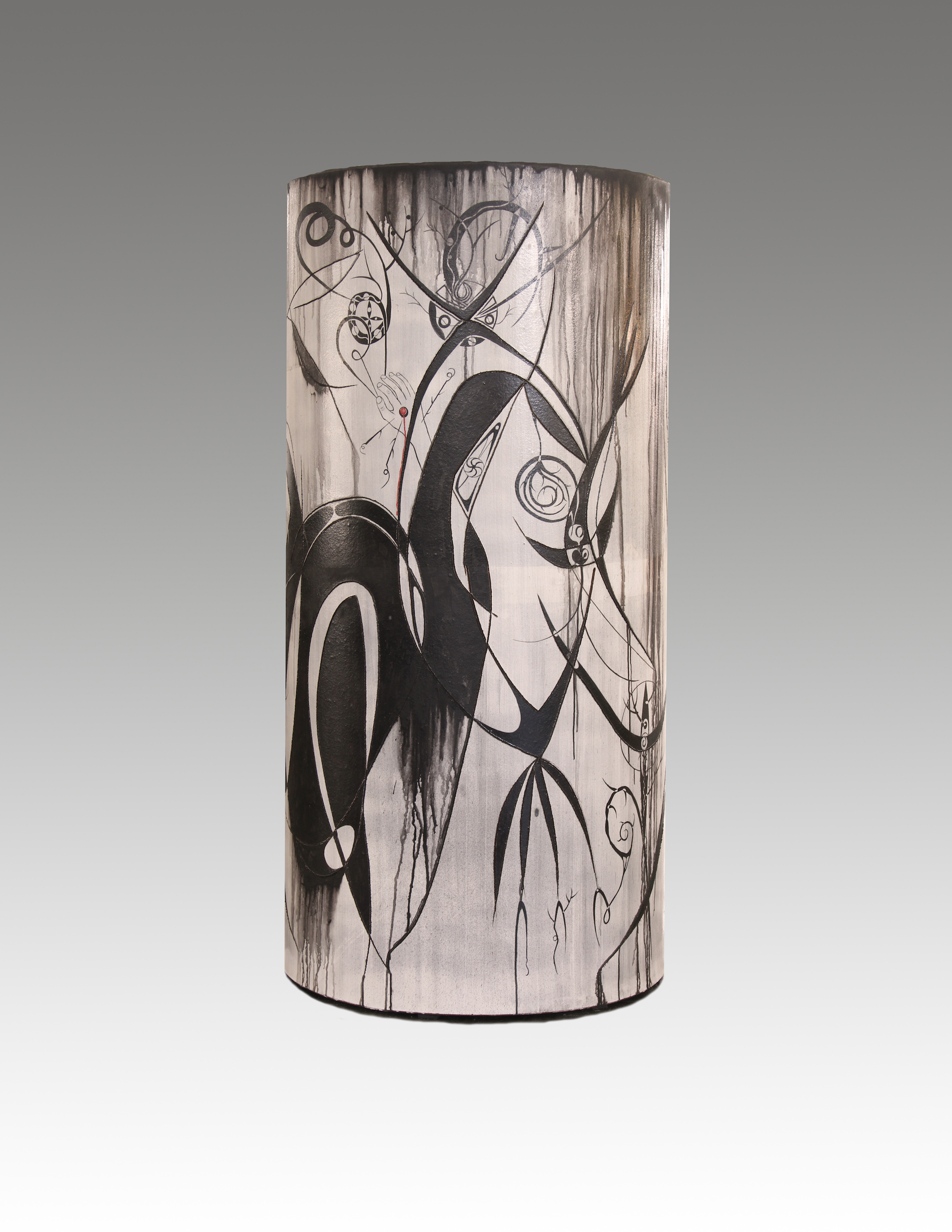 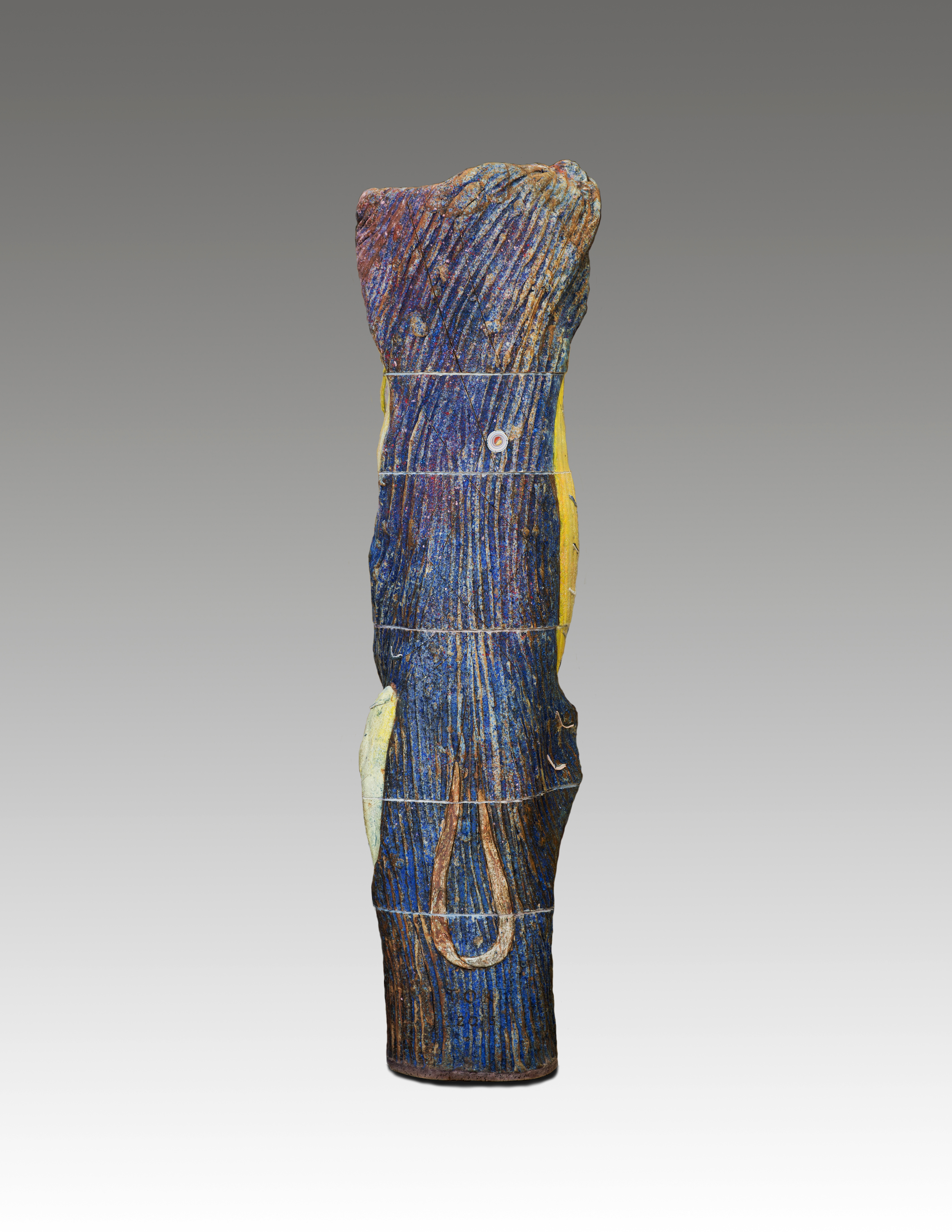 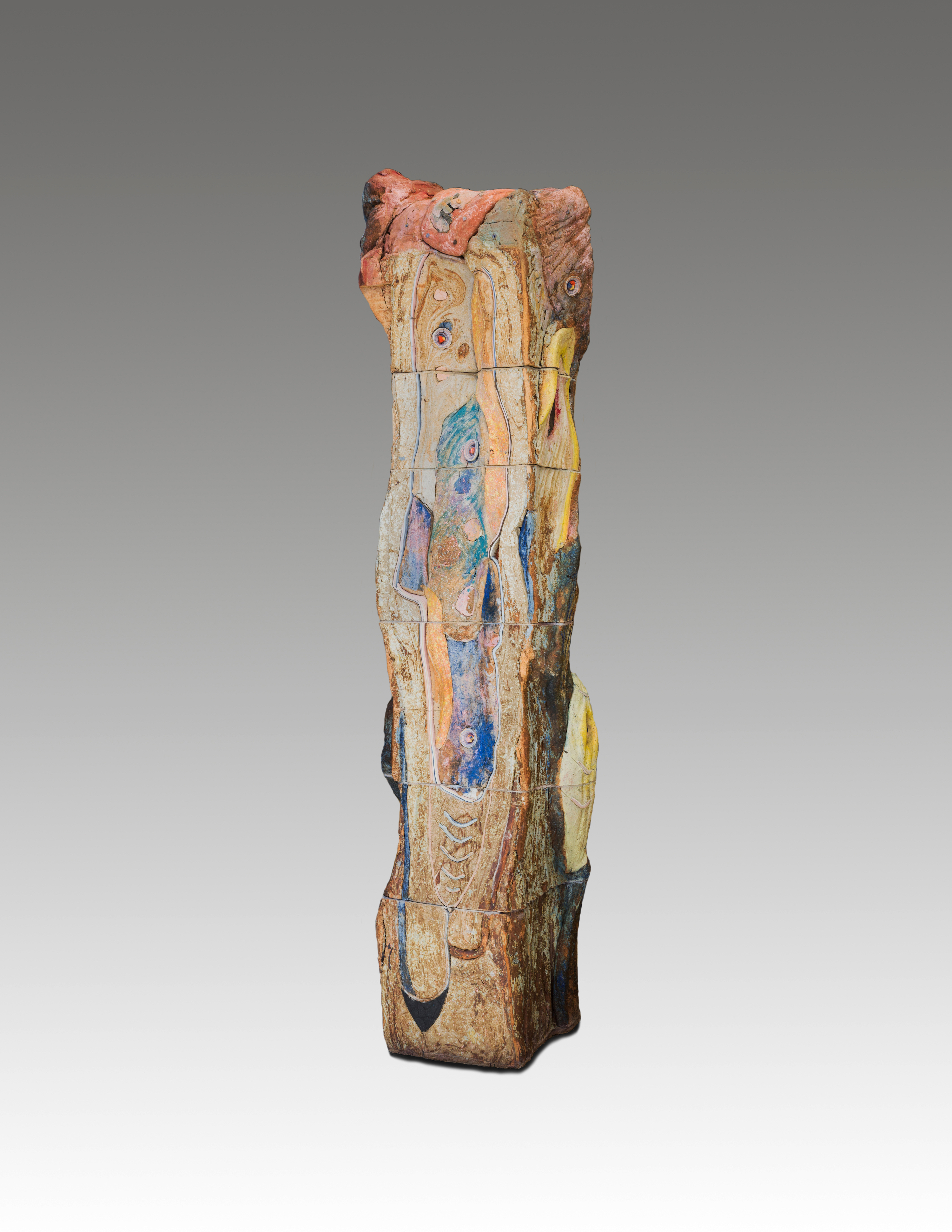 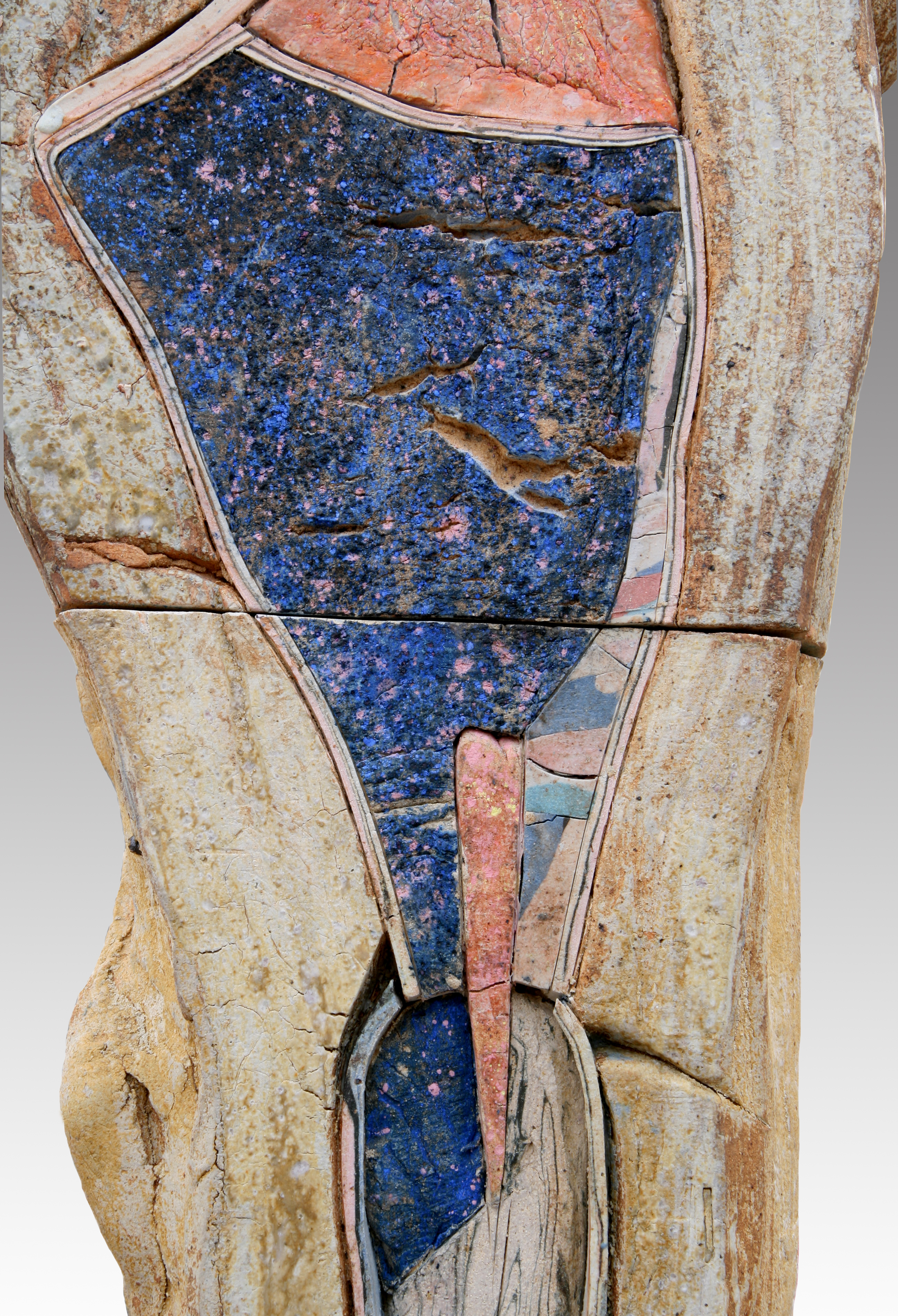 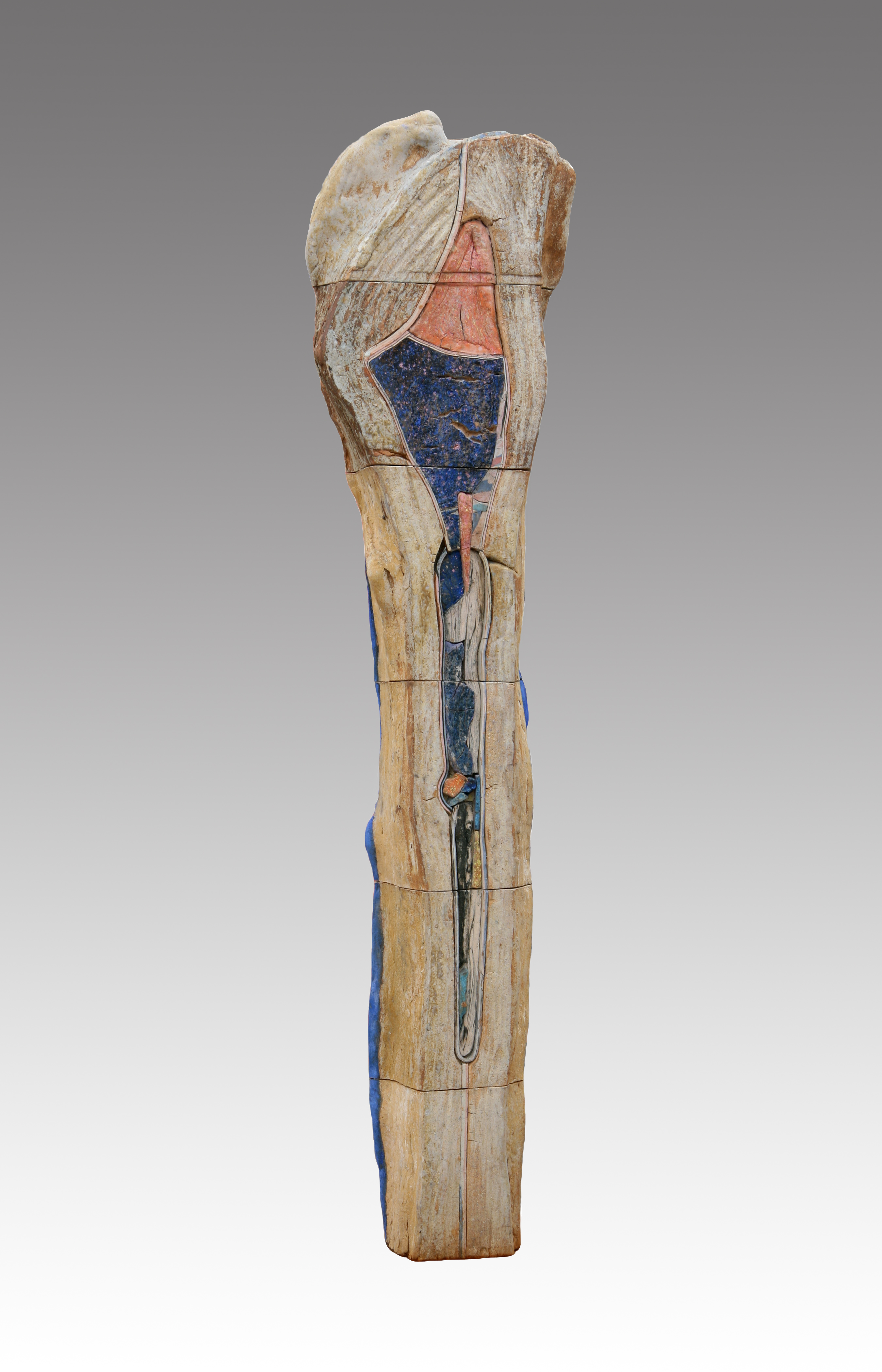 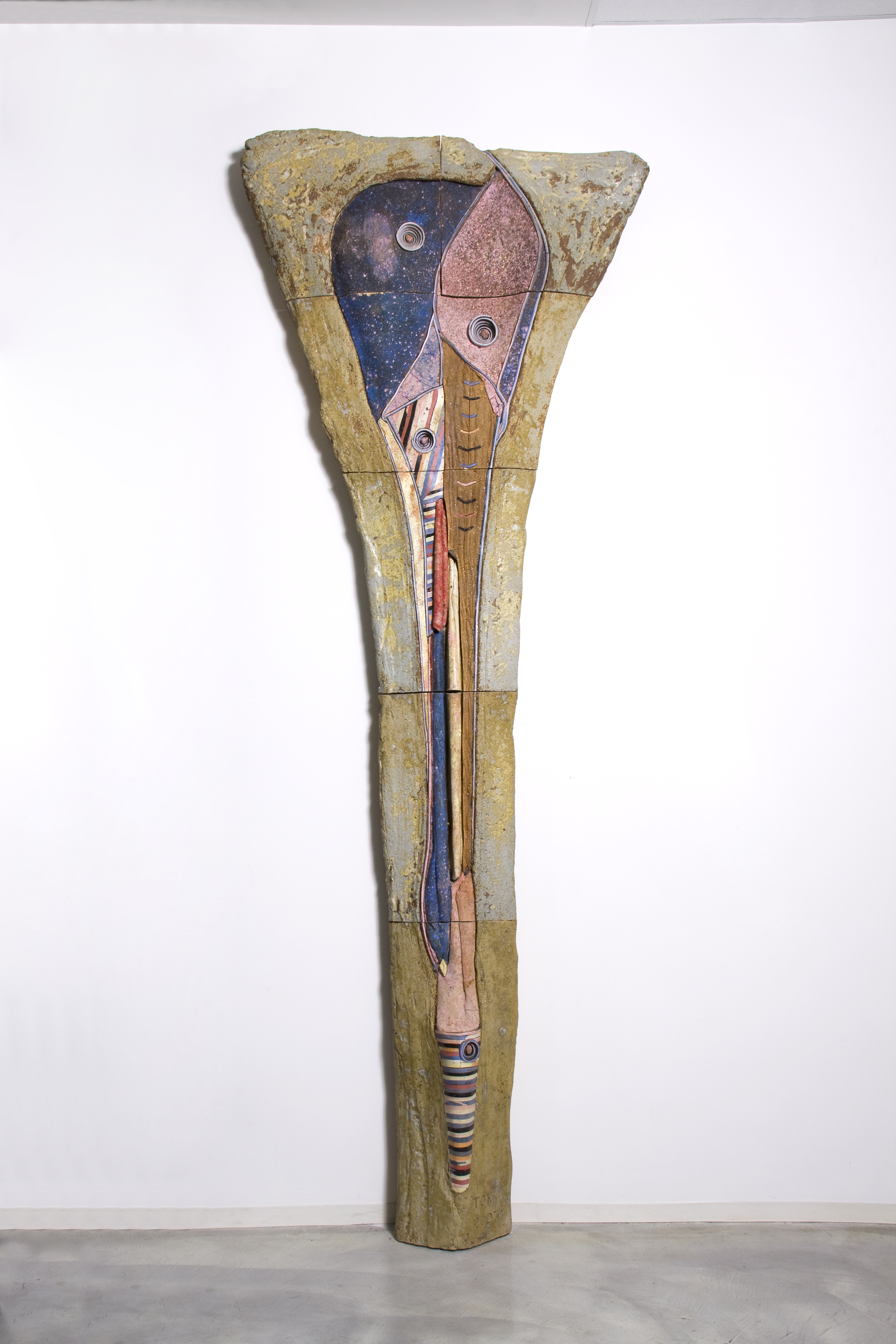 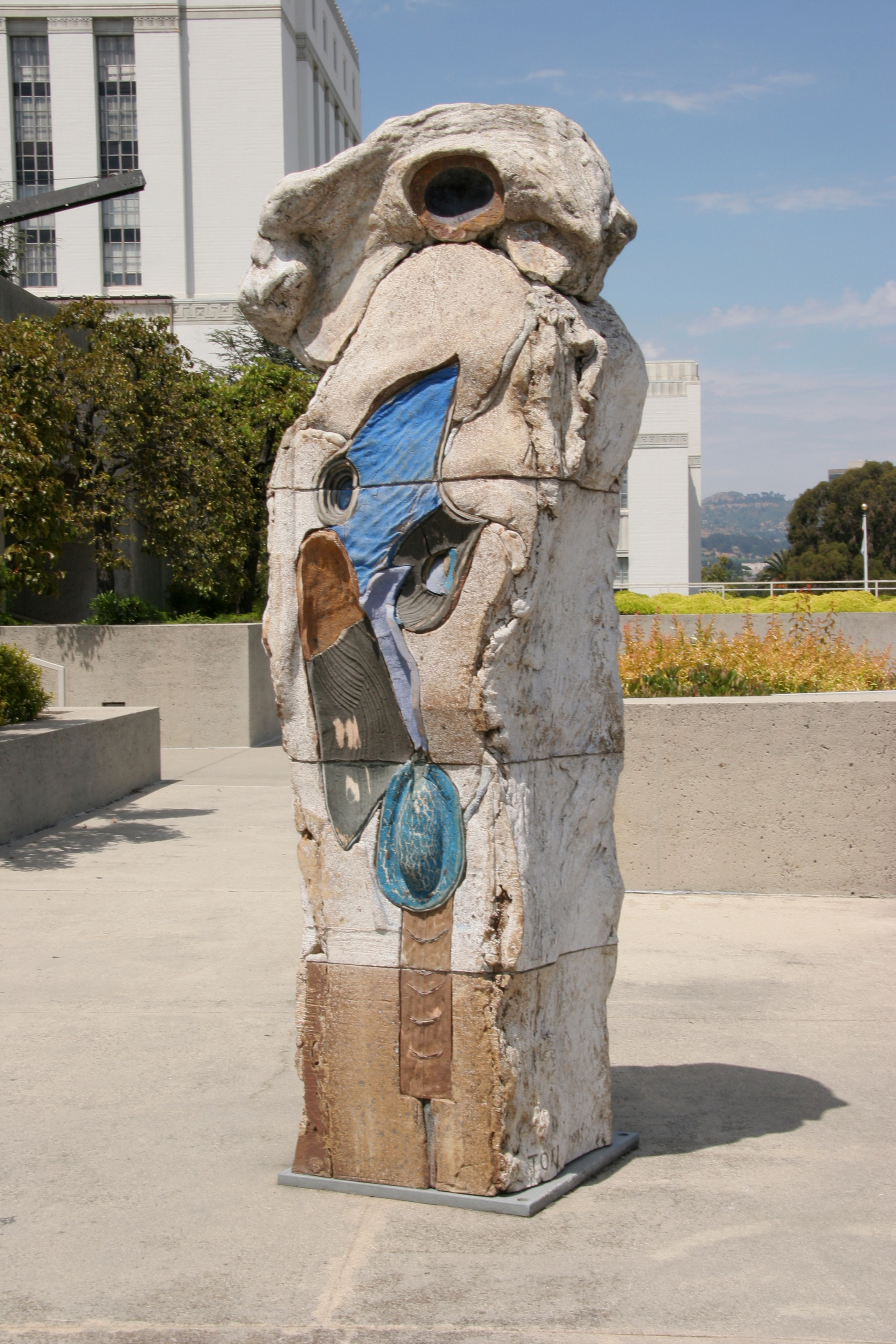