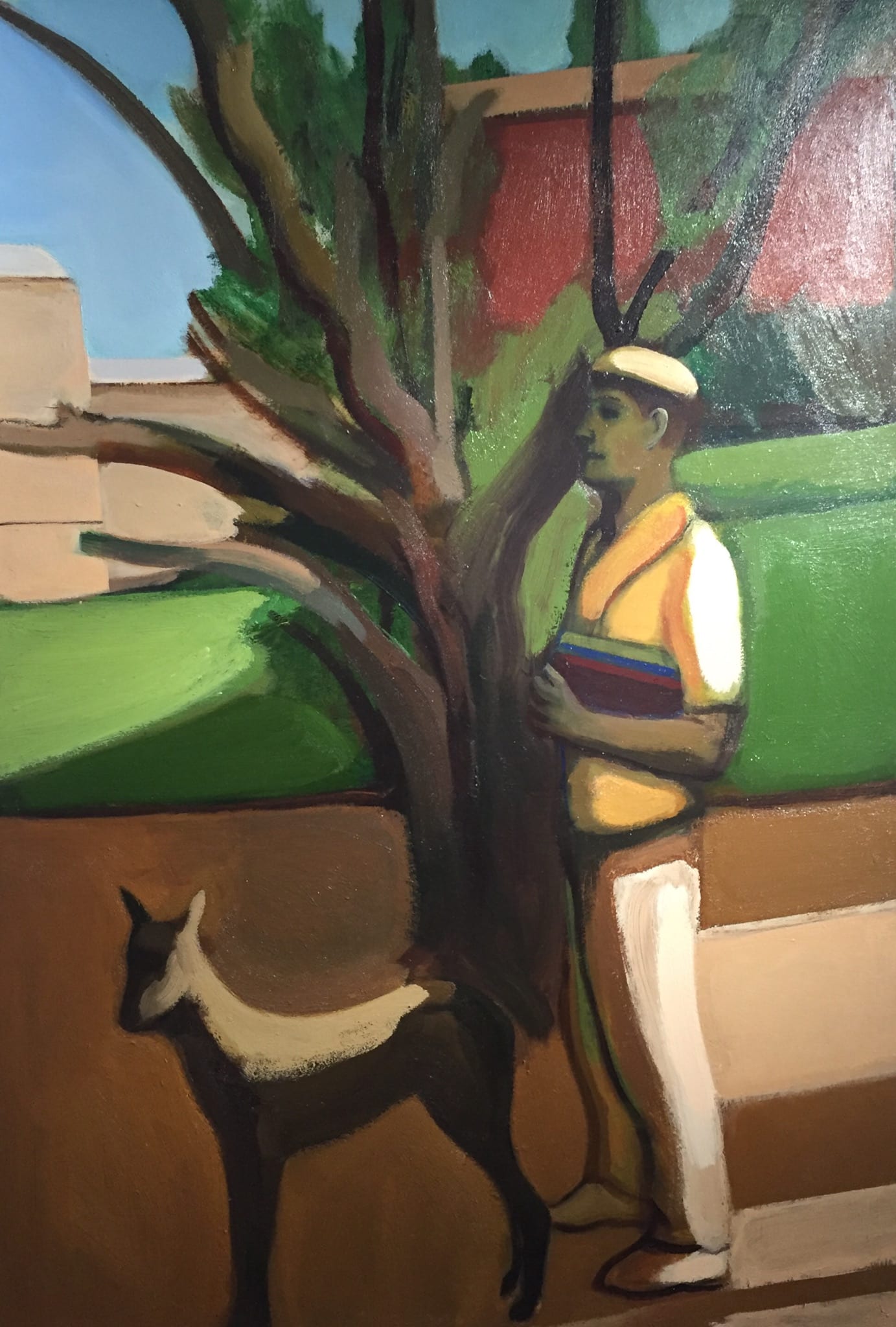 In 1922, James Weeks artist and teacher, was born in Oakland, California to Ansel Weeks, a widely known bandleader, and Ruth Daly, a respected classical pianist. As James grew, he started to find something he was passionate about – the arts. He was both artistically gifted and musically inclined and was a great jazz player. But, his passion was with art, especially in painting. Because of his blooming interest in art, his parents enrolled him in an art class for children at the California School of Arts in the 1930s. He graduated High School with Richard Diebenkorn and William Wolff; both were future colleagues of James Weeks. After completing High School, James Weeks landed a job and studied painting at the same time. He learned from William Gaw, a traditional painter, and during the evenings, James took classes to further hone his painting skills.

After his artistic training, James Weeks was able to join the Bay Area Figuration, a first generation movement in San Francisco. The group created a new form of art style deviating from traditional Abstract Expressionism. James was one of the renowned members of the movement. His works are most noticeable for their “flattened” style, bold and brilliant color schemes and aggressive interlocking shapes. This painting style was inspired by several modernist painters, like Maynard Dixon and Henri Matisse, and muralists such as Clemente Orozco. He was also influenced by artists like Courbet, Cezanne, Picasso, Walk Kuhn and Marsden Hartley.

As a respected member of the movement, artist James Weeks was appreciated for his exceptional paintings. He was known for his medley of forms and colors that pleasantly blend as a whole. It’s also clear that he values the exploration of space and lighting, thus making his works intricate and extraordinary. Unlike fellow Bay Area members, James Weeks artwork serves as a social commentary rather than the usual non-objective styles. He was always drawn to the darker side of things, so he painted the American culture in such a way. He loves to create characters that deliver a strong message to the viewers. A statement that speaks of the many issues our society faces. Some of his famous character portrayals are of boxing arenas, jazz clubs, political and social personas and the like.

Because artistic mastery of the art of Bay Area Figuration, James Weeks paintings are often used as samples in art classes. In fact, James was also an educator of this art style and motivated aspiring artists to appreciate the movement. From 1958 until 1967 he gave art lessons to aspiring painters in the San Francisco Art Institute. There he worked fellow artists Elmer Bischoff and Richard Diebenkorn and gained ideas and inspiration from their collaboration. James Weeks also taught classes in advanced art techniques at the University of California from 1967 until 1970. He worked at Boston University as well and held the position of Chairman of the Art Department.

James Weeks paintings can are in several galleries and museums like the Corcoran Gallery and the Hirshhorn Museum and Sculpture Garden in Washington D.C., the Museum of Fine Arts in Boston, and the Museum of Modern Art in San Francisco. 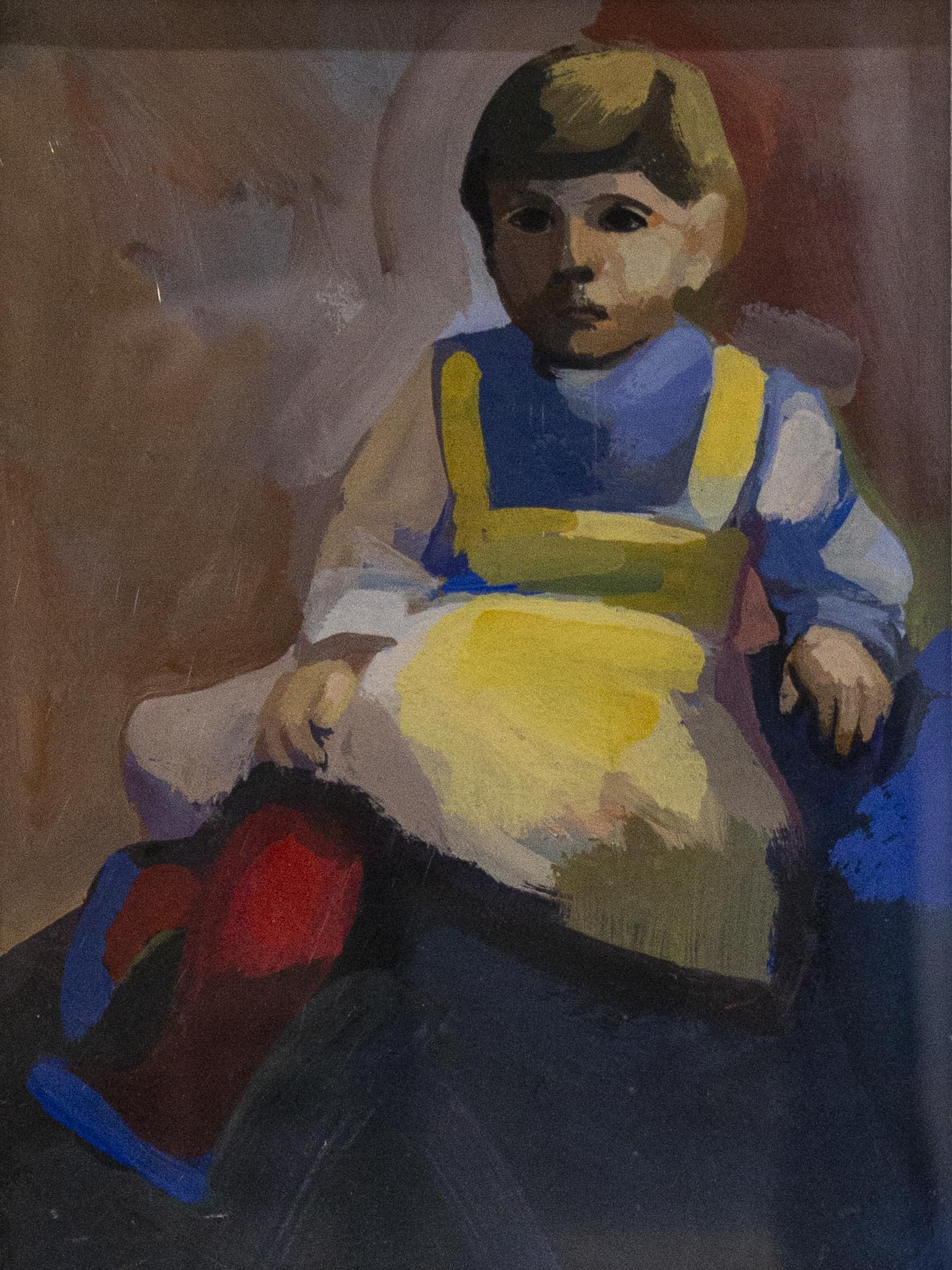 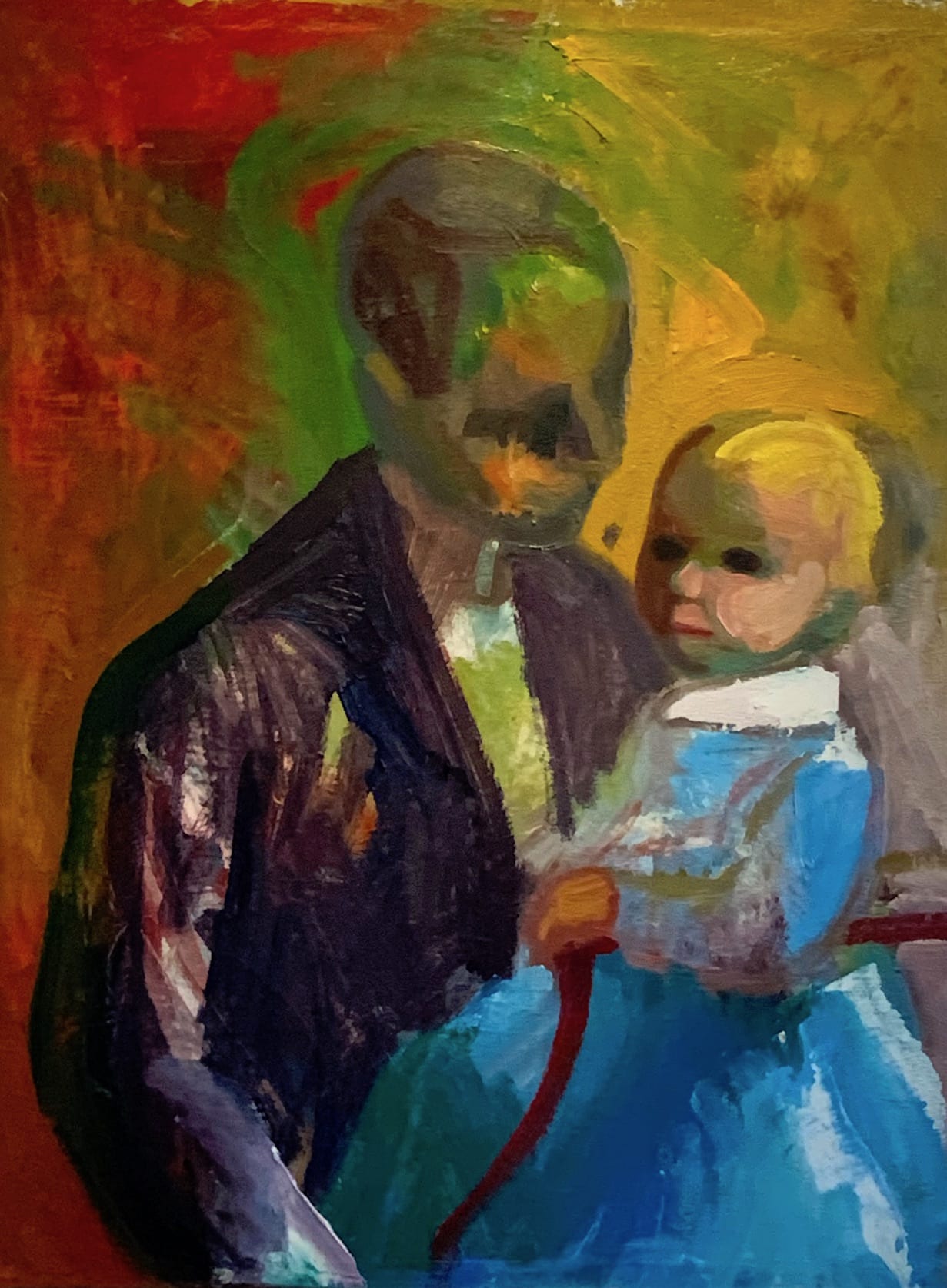