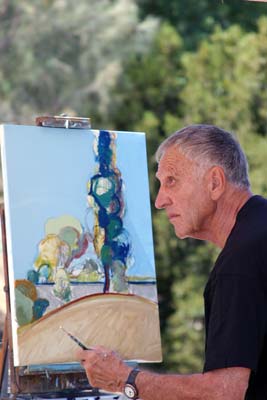 Gregory Kondos (b. 1923) paints the perceived colors of his environment, whether that might be the forests of Northern California, the mountainous Yosemite National Park, or the shores of his ancestral Greece. Born in Lynn, Massachusetts to Greek immigrant parents, Gregory Kondos moved to California with his family at a young age. Encouraged by his parents to live his particular version of the American Dream, Gregory Kondos attended art school in Sacramento and Los Angeles. After taking several art-related jobs and appointments, Kondos began teaching at his alma mater, Sacramento City College, in 1956, and continued to work there until his retirement in 1982 (whereupon the school renamed their exhibition space the Gregory Kondos Gallery).

Over the course of his life, Gregory Kondos has won several awards, including those at Winter Invitationals of the California Palace of the Legion of Honor, a Dillard Collection prize, and an appointment as Full Academician at the National Academy of Design in 1995. Gregory Kondos has also had an extensive exhibition history, including several one-person shows at galleries in the Sacramento and San Francisco area and group exhibitions, such as his 1993 invitation to show at the American Academy of Arts and Letters in New York. Gregory Kondos has also served as an artist-in-residence at Yosemite National Park (1990) and has spent many summer months there. Gregory Kondos continues to live in Sacramento with his wife, Moni Van Camp. Influences are Maynard Dixon, William de Kooning, Paul Cezanne, and Paul Gauguin. 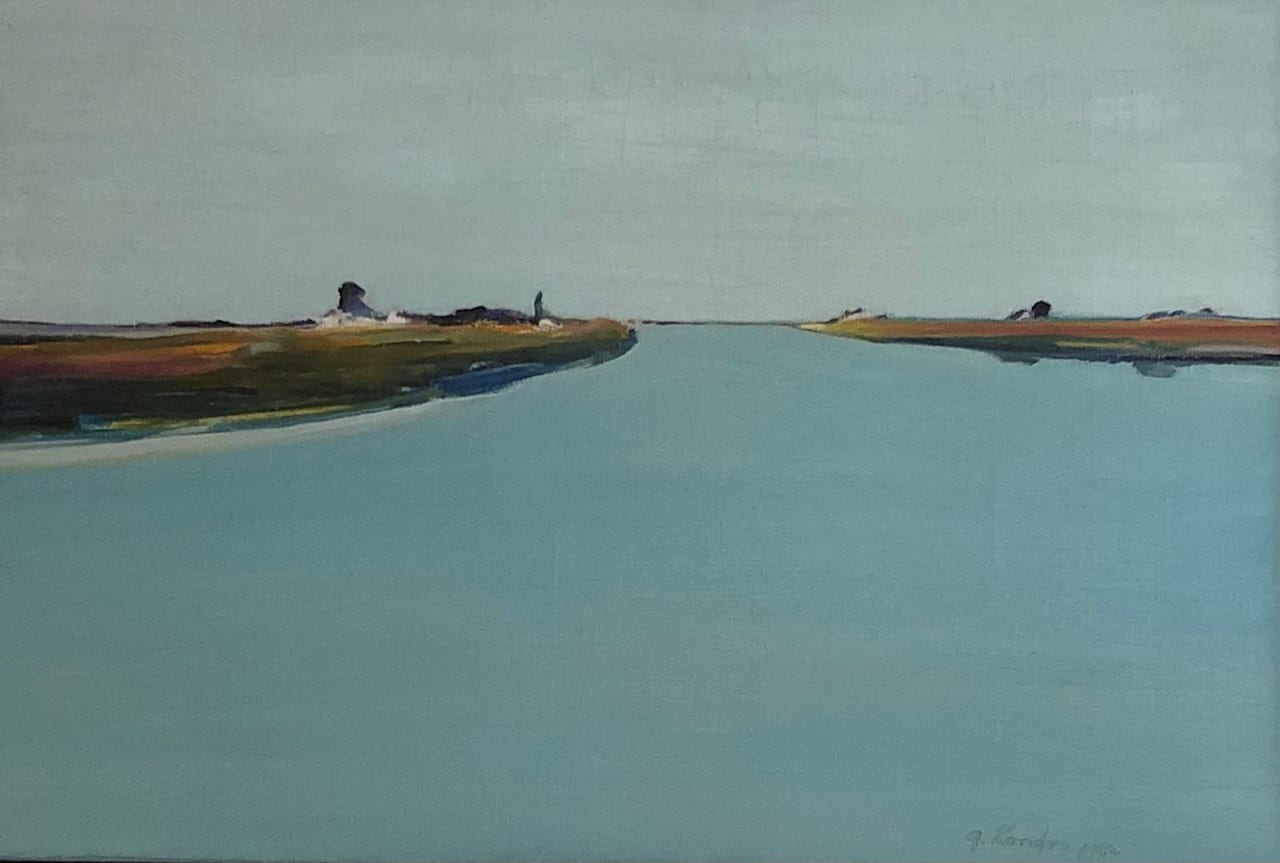