F. Scott Hess is an American painter and conceptual artist. He has described himself as a “reluctant realist” whose work is nevertheless grounded in Old Master craft and the representation of observed detail.  Art critic Donald Kuspit suggests, “Hess uses profane realism to represent the sacred moments of life, for he knows we live in a profane world with little or no sense of the sacred, let alone of the sacredness of art”. Born in Baltimore in 1955, Hess received a Bachelor’s degree from the University of Wisconsin-Madison, and studied five years at the Vienna Academy of Fine Art.

In 1979 Hess had his first solo exhibition in Vienna, quickly followed by exhibitions in Austria, Germany and France. In 1981 he received one of Austria’s most prestigious awards for artists, the Theodor Koerner Award. In 1984 Hess moved to his current home of Los Angeles and in 1985 had his first American solo exhibition, followed by over one hundred group and solo exhibitions, including venues in Europe, Taiwan, and Iran.His work is included in the public collections of the Los Angeles County Museum of Art, Orange County Museum of Art, Oakland Museum, San Jose Museum of Art, and the Smithsonian Institute, among others. In 1990 he received a Western States Art Federation award, and in 1991 a J. Paul Getty Fellowship and a National Endowment for the Arts Visual Arts Fellowship. 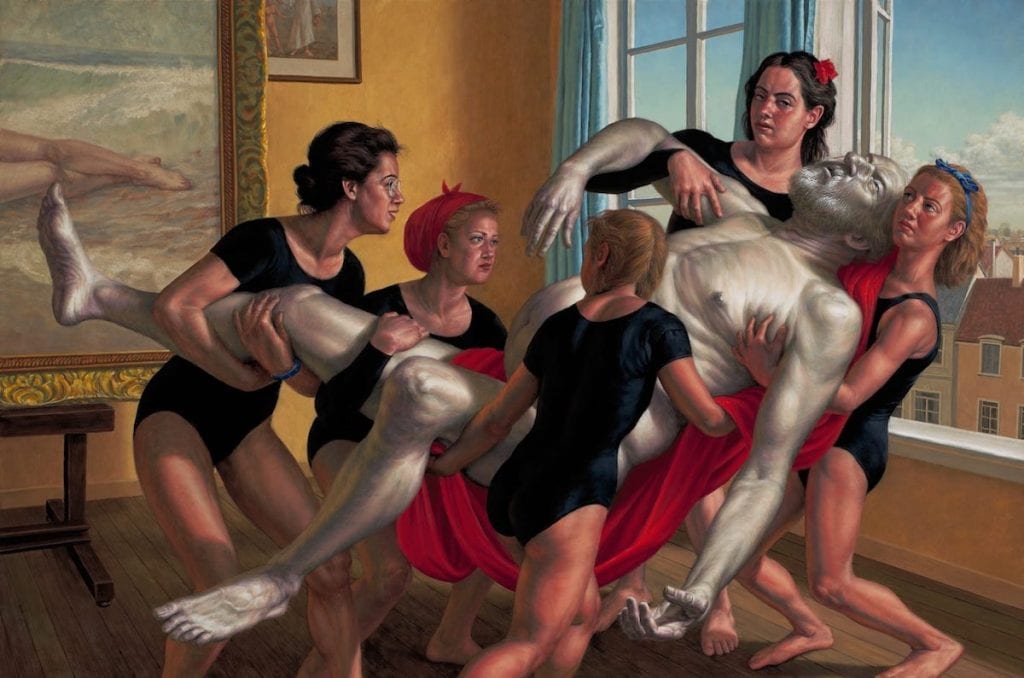 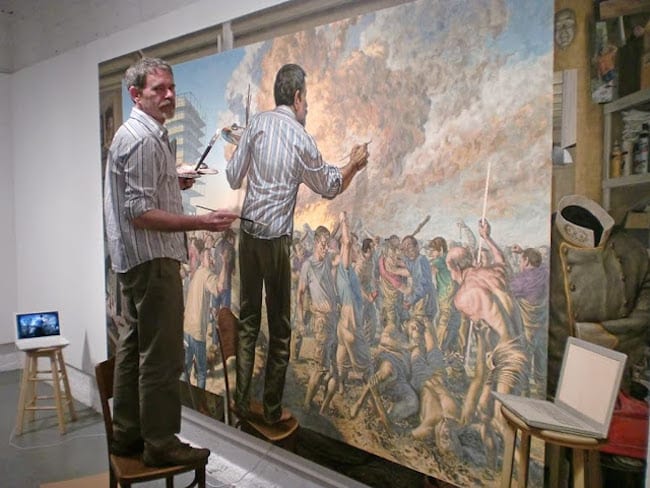