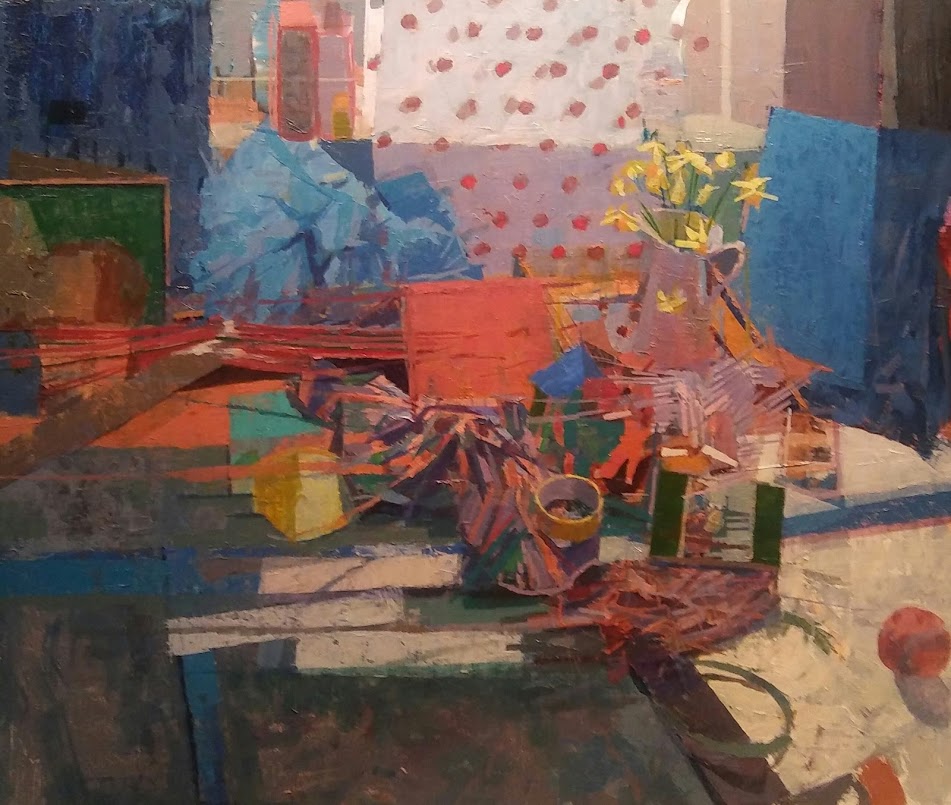 Chris Liberti is an American artist primarily known for his oil paintings of landscapes, cityscapes and still lifes. Chris was born in Buffalo, NY, and began illustrating at an early age. He initially attended a graphic design school, and from 1993-96, he studied fine arts in oil painting at Buffalo State College, under professors Jim Phalen, Constance Payne and Richard Gubernick.

The subject matter in many of Liberti’s paintings come from his interest in the way forms around him can be re-configured and made to work together. Liberti says of his work “it’s kind of a struggle between abstract and representational. I don’t want to lock myself in to being one or the other…Also, I like working with the negative space around an object more than working with the thing itself.”

For several years, he worked as a telecommunication design engineer while also exhibiting his artwork in Buffalo, Virginia, and Southern and Northern California. Chris briefly lived in California during 2013-2014, he and his family now reside in Charlotte NC where he maintains a studio.

“I’m attempting to create an image that can stand on its own, orchestrated by limitless variations of compositions and color relationships.  Through introspection and self-scrutiny, engaging all obstacles with an honest response to try and capture an inexplicable sensation. The history of the surface reveals change, until it finds a place where it can be content. A painting can never be what you want it to be, it can only be what it needs to become. I’ve been experimenting with re-ordering reality through real and imagined viewpoints, looking for a sensory response through color relationships and form. It’s been freeing to rely more on intuition or imagination and on less of what is seen.” 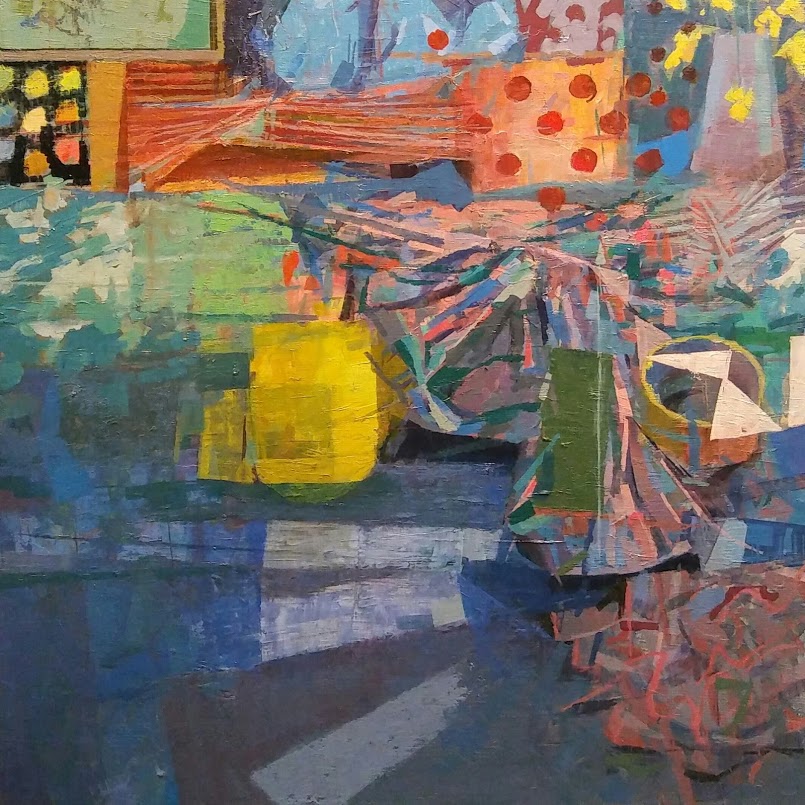 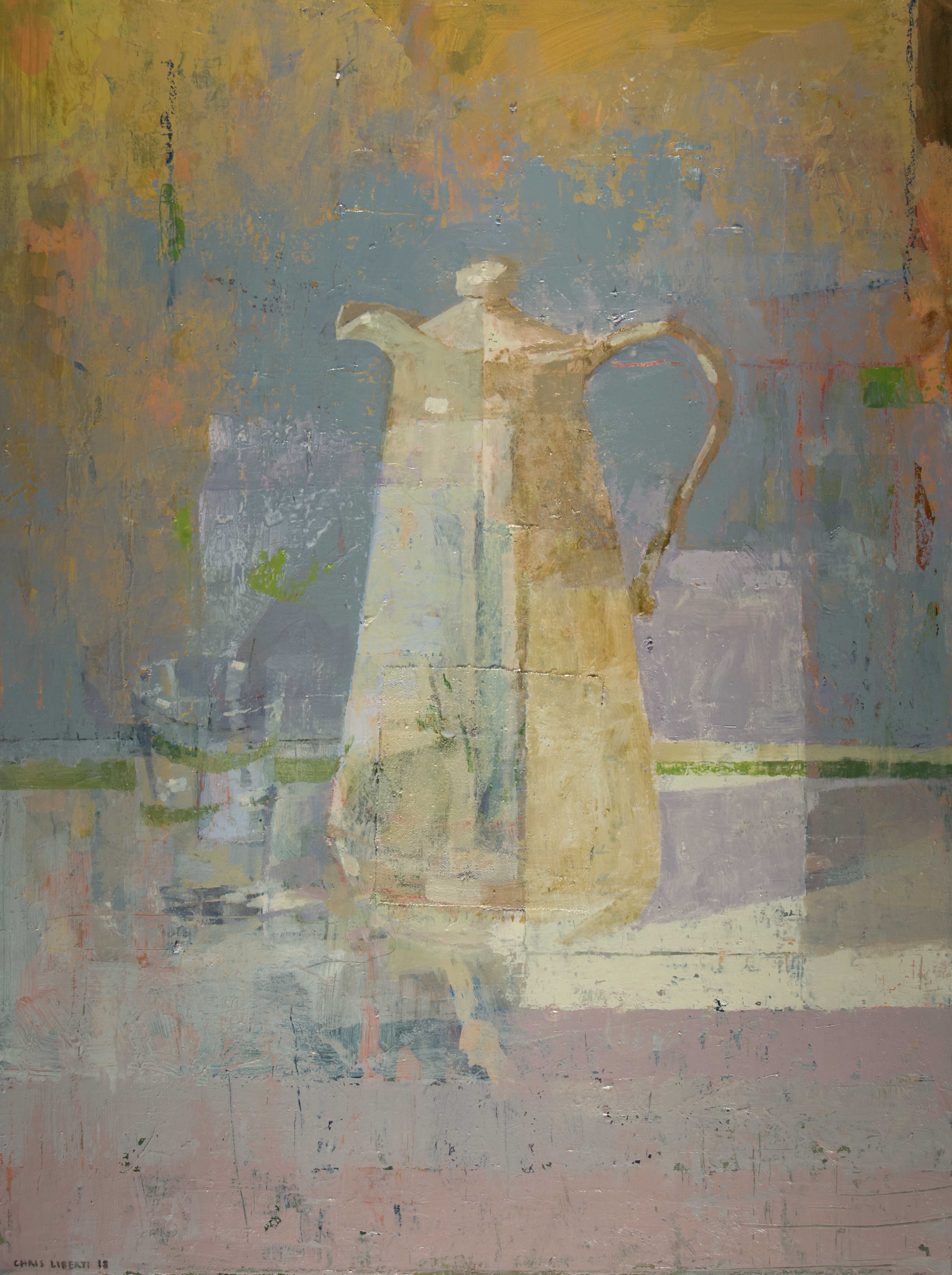 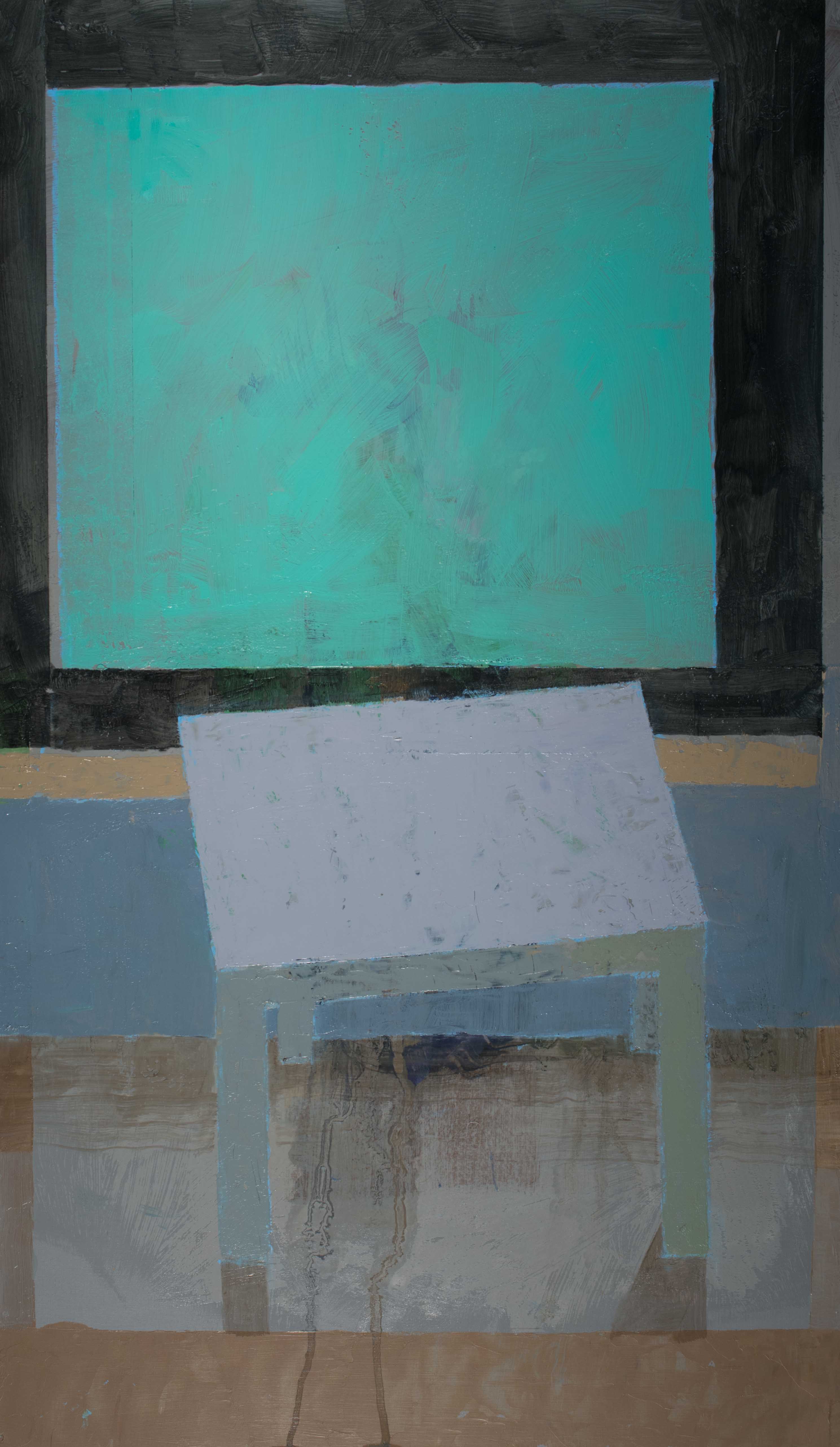 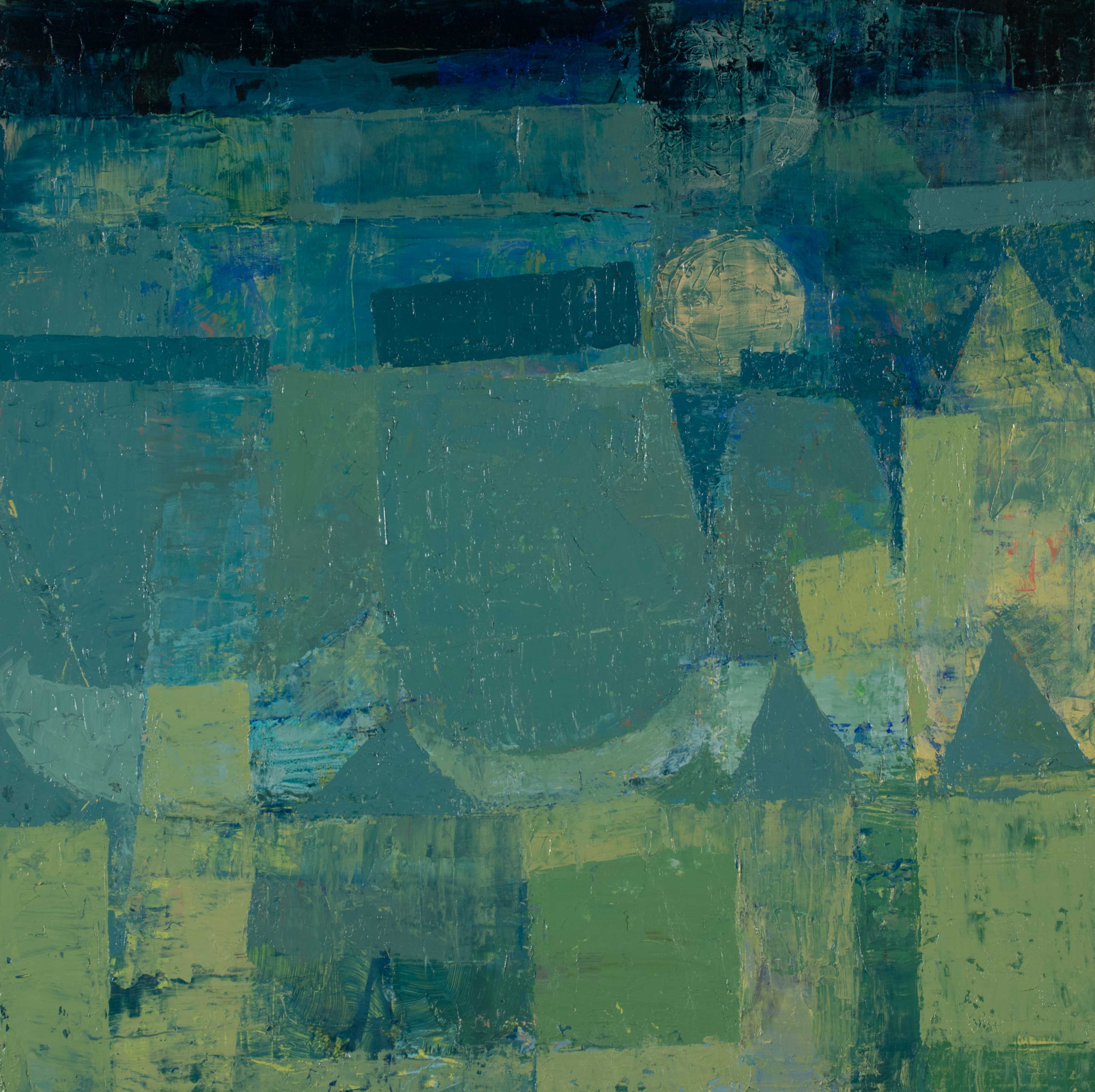 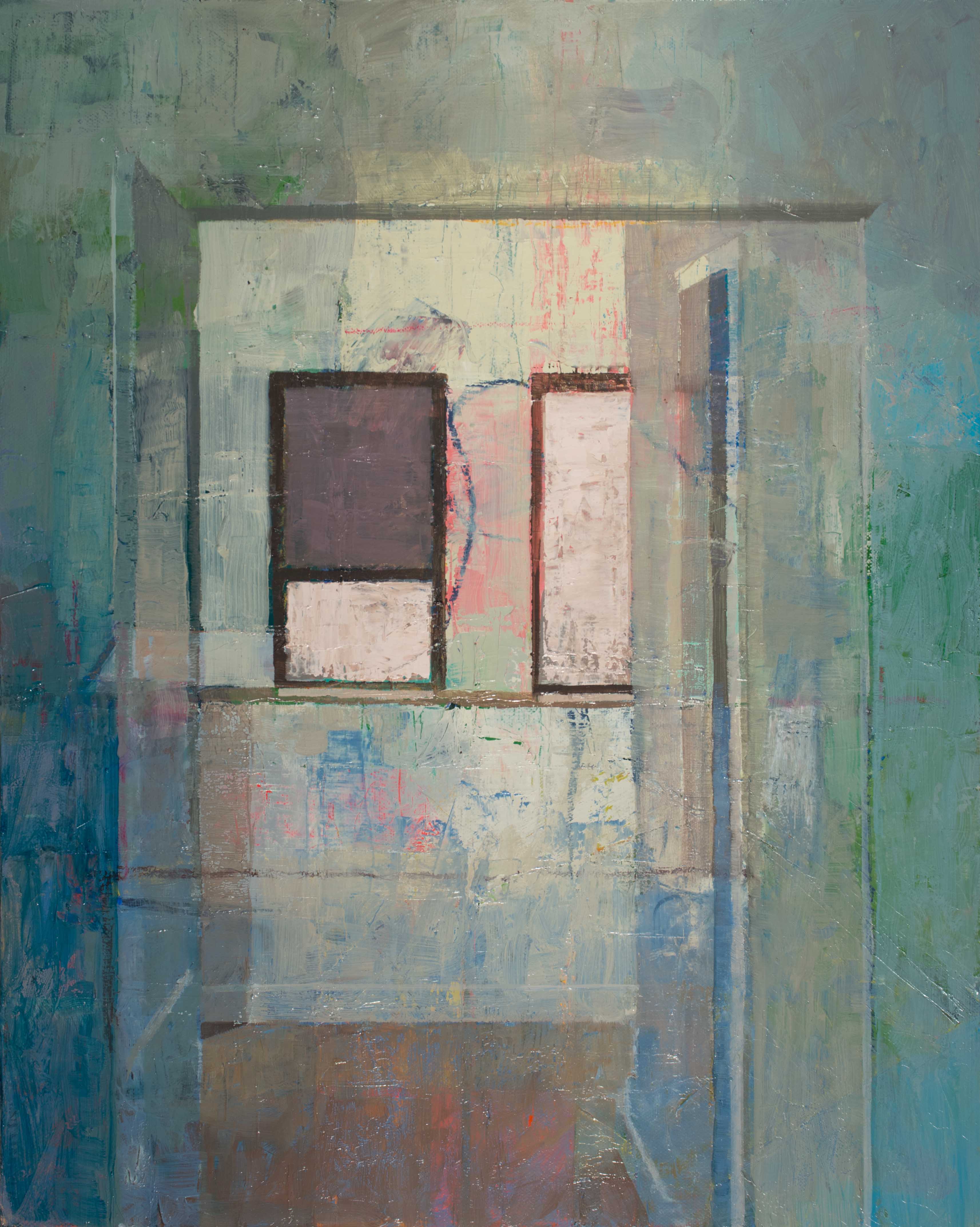 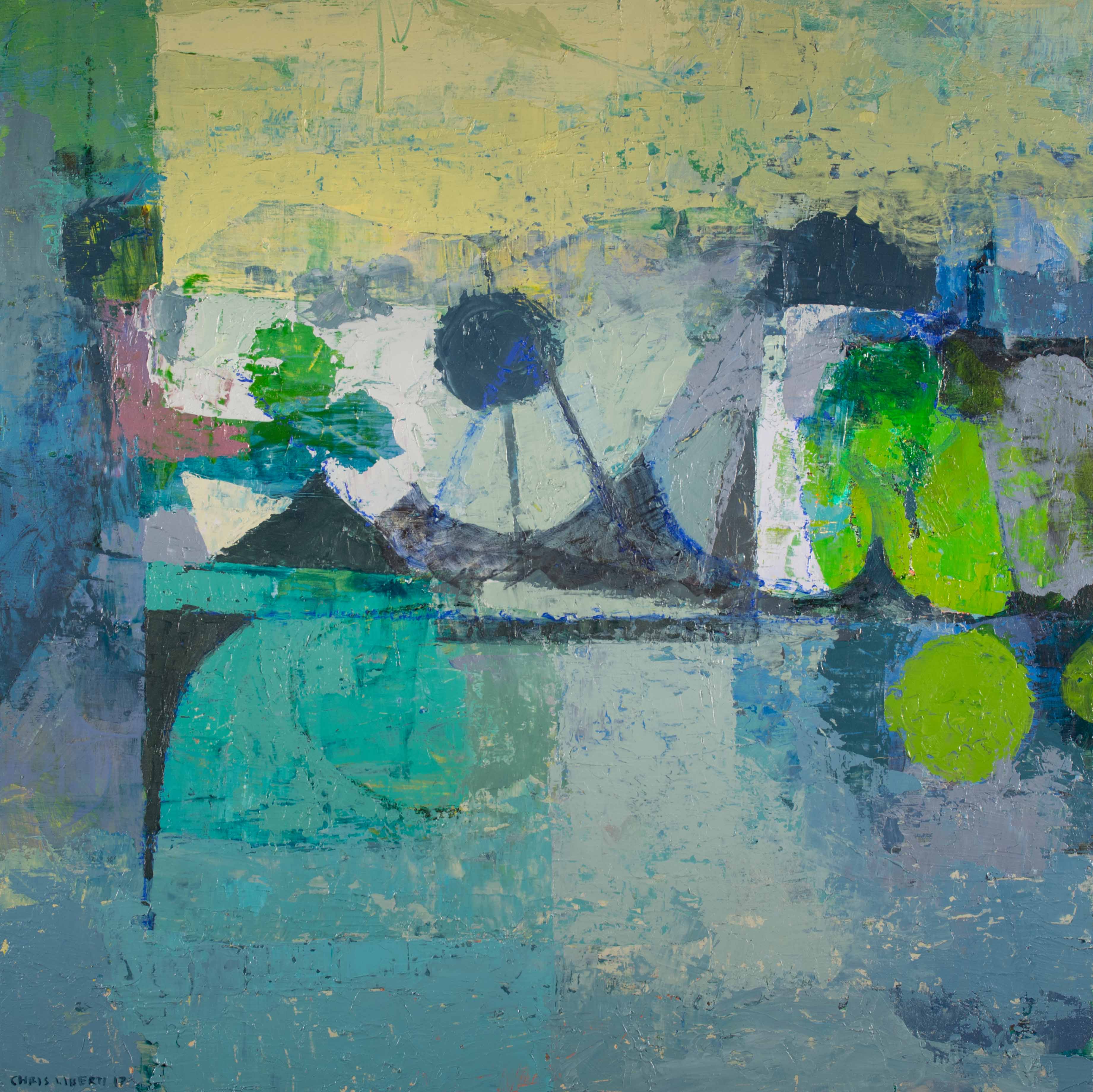 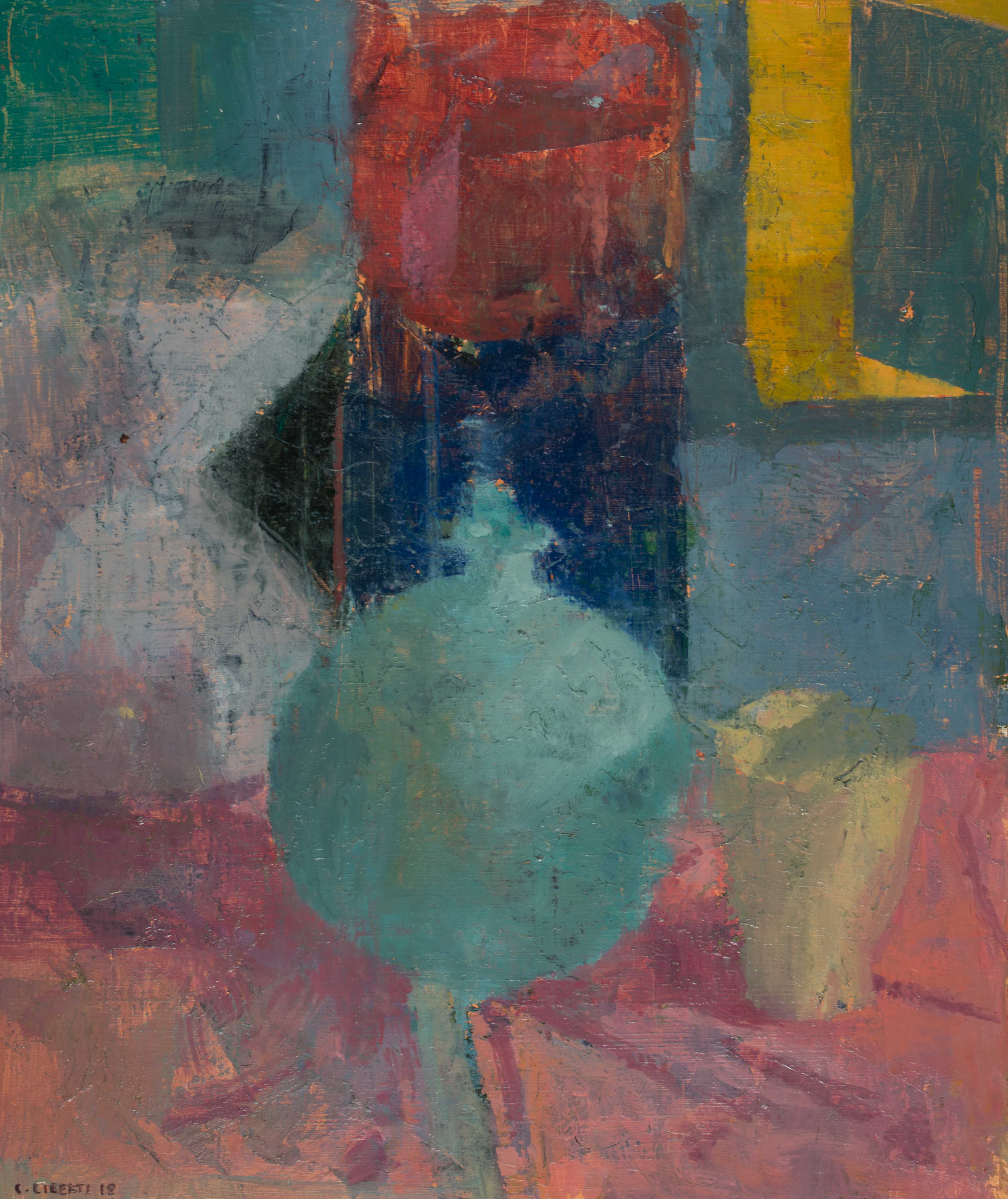 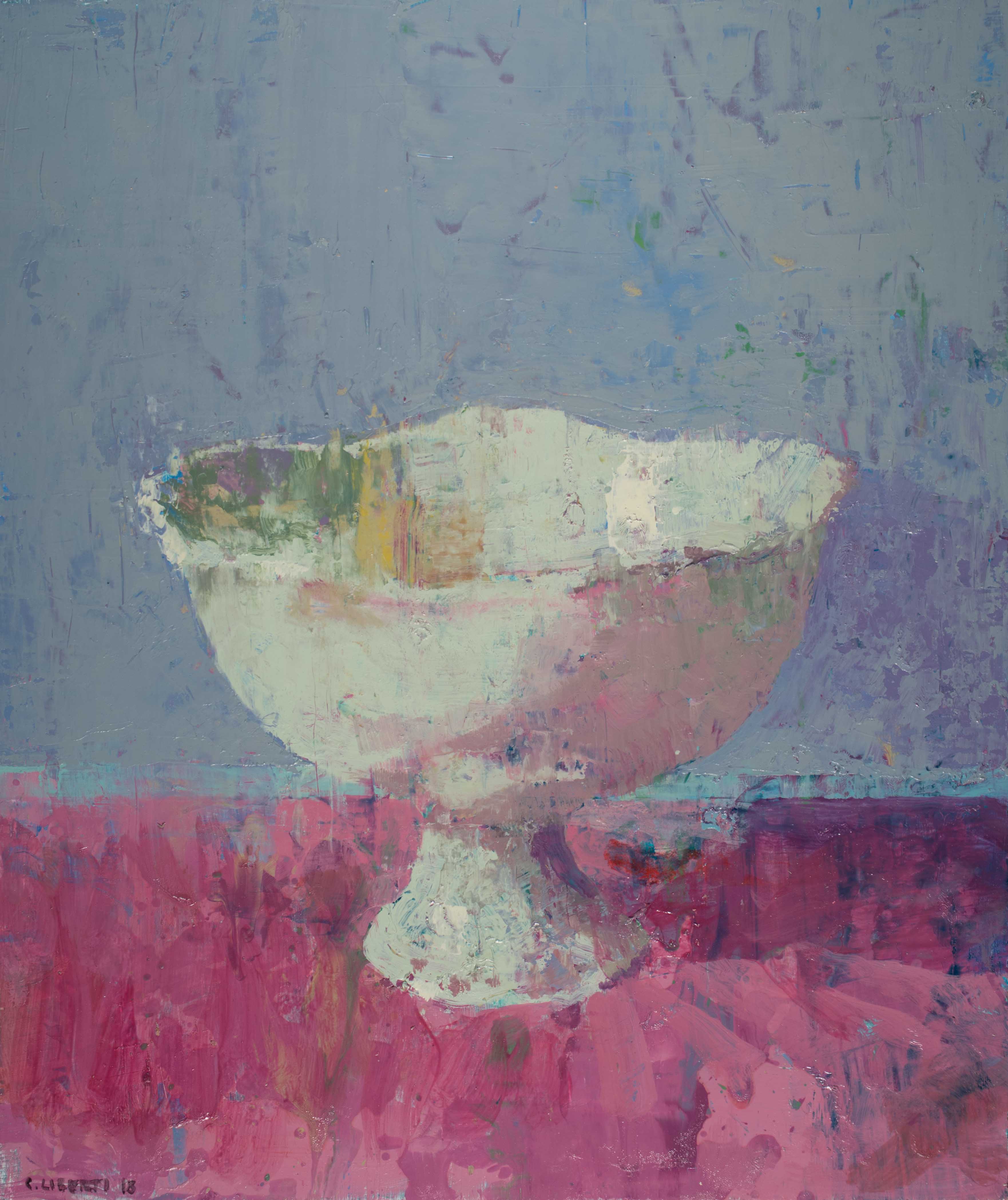 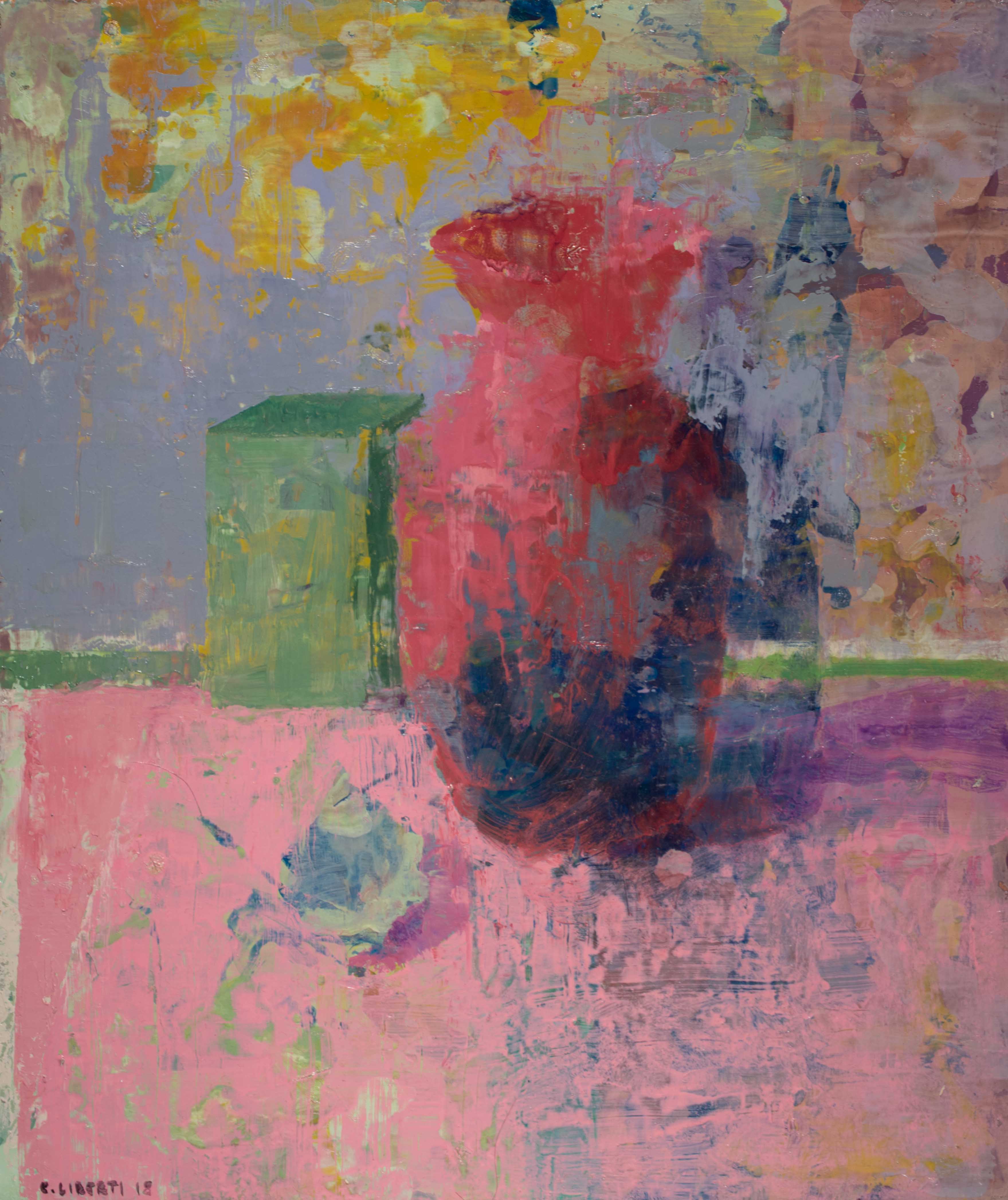 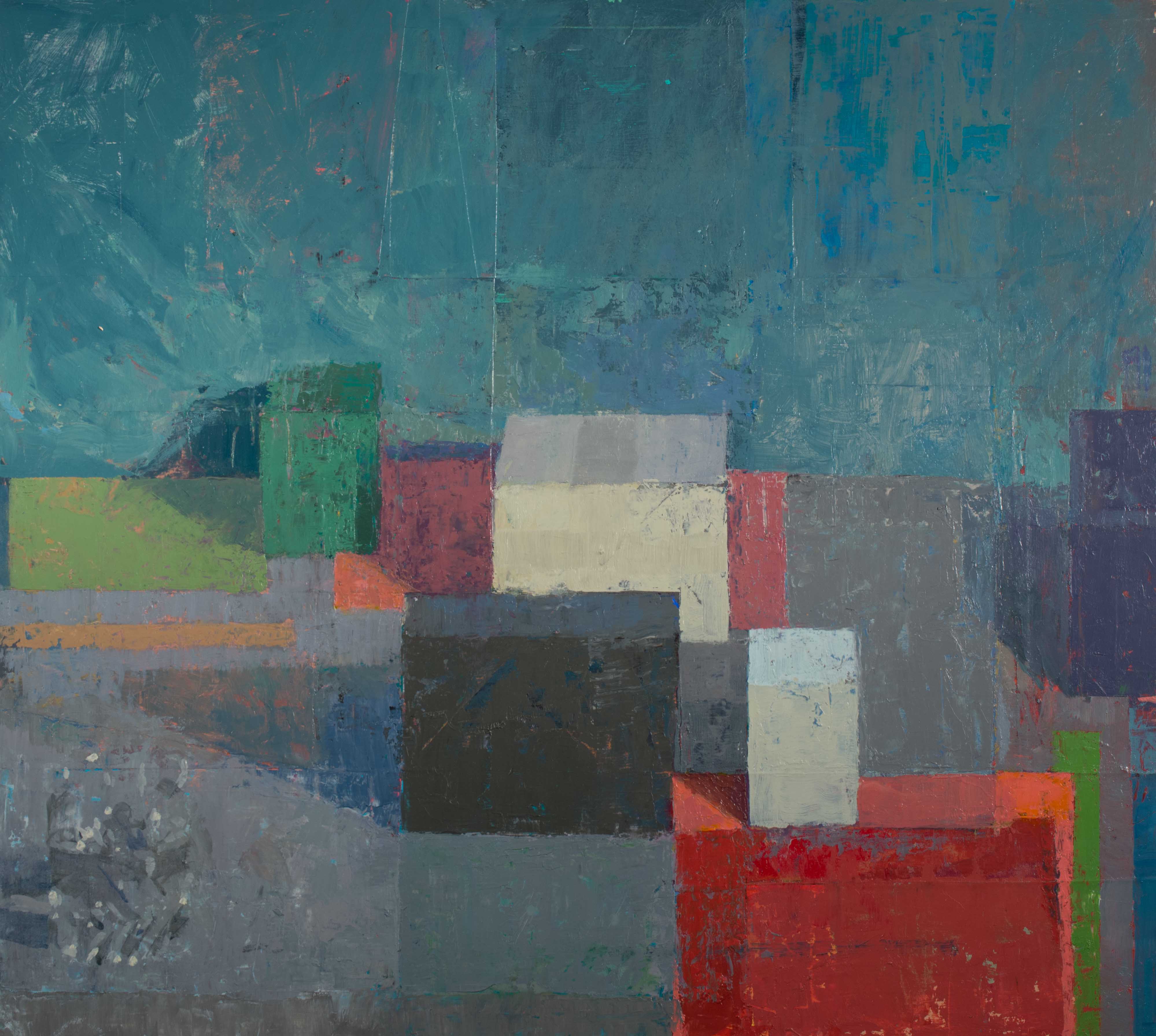 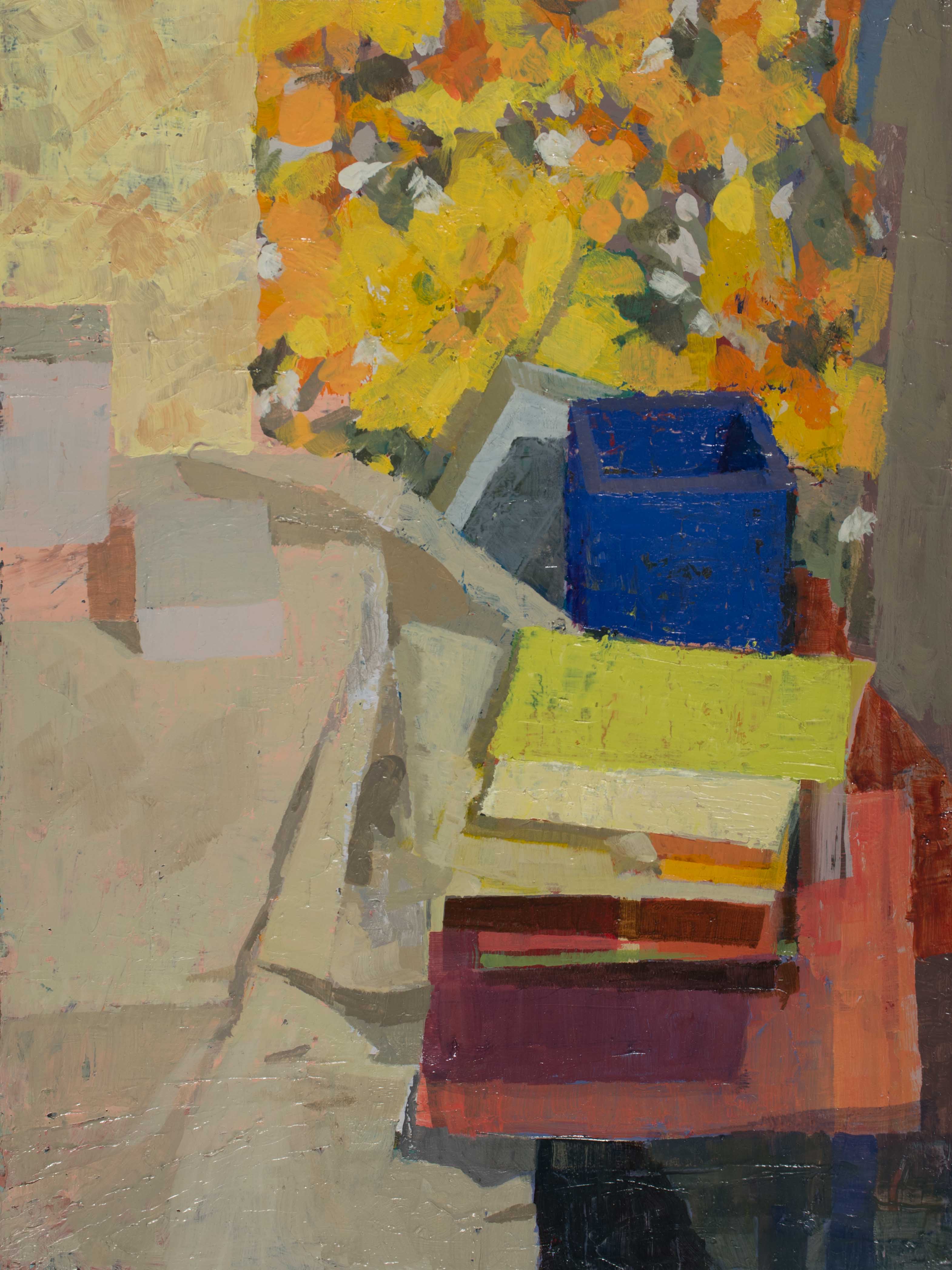 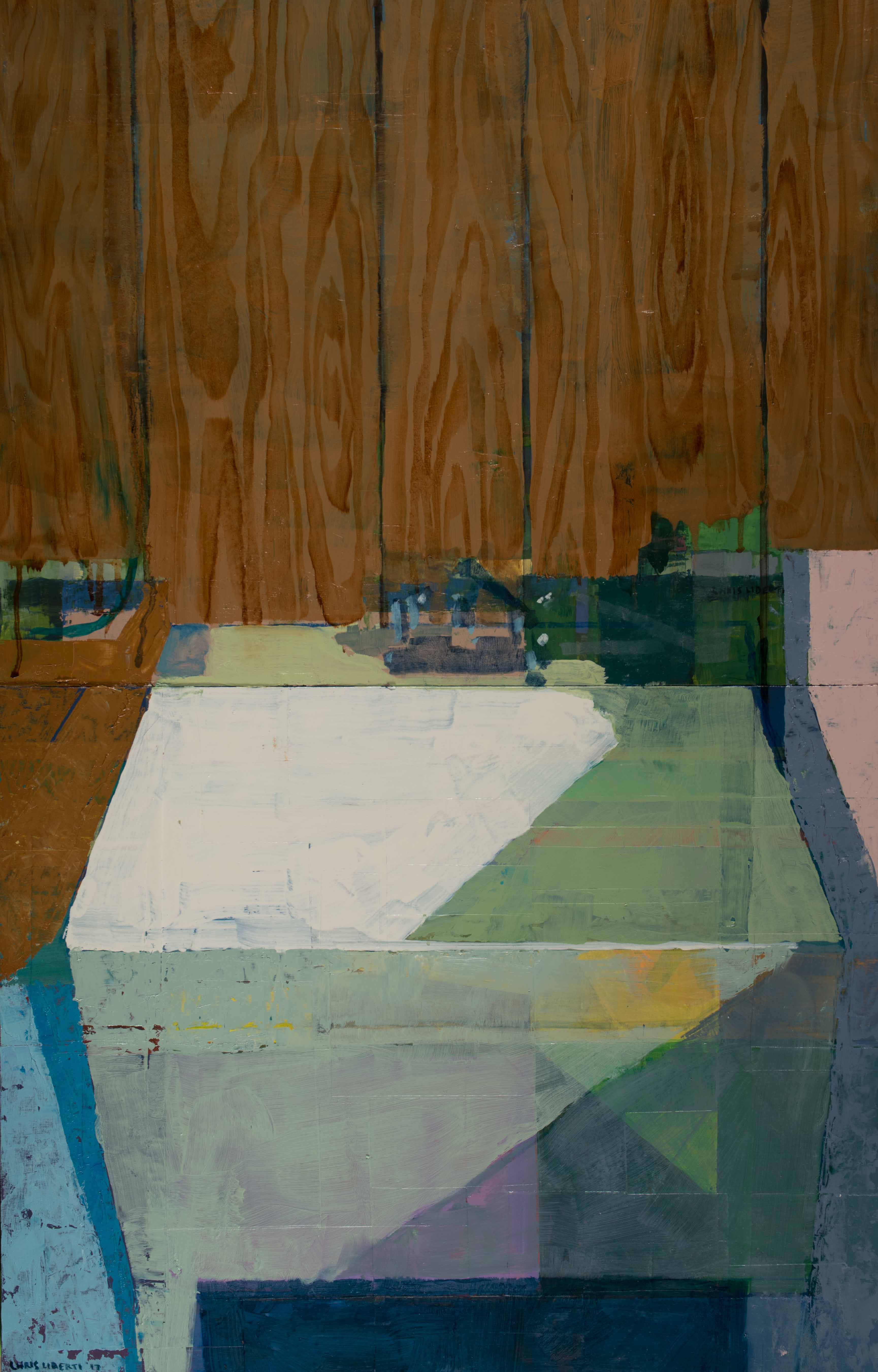 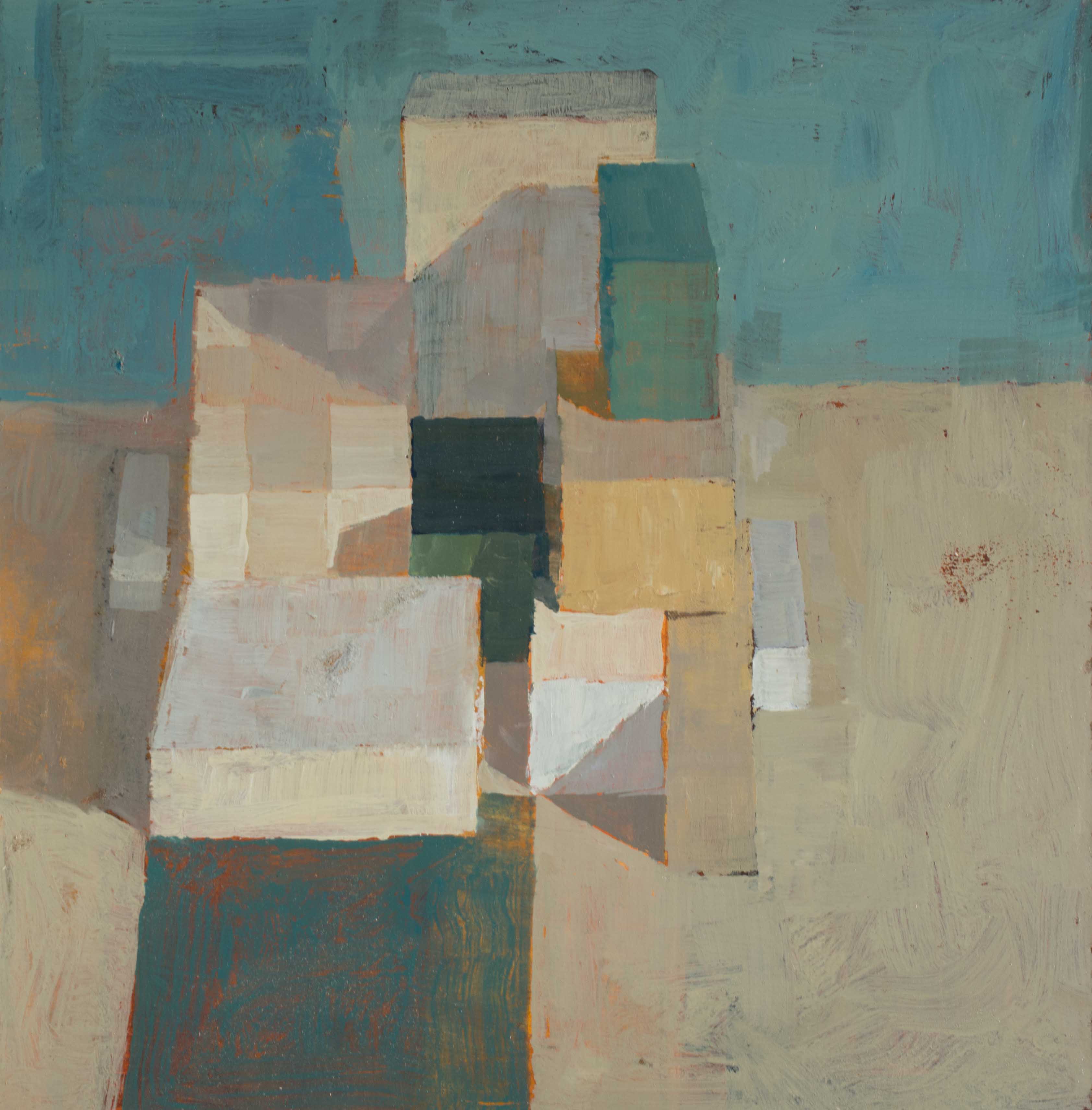 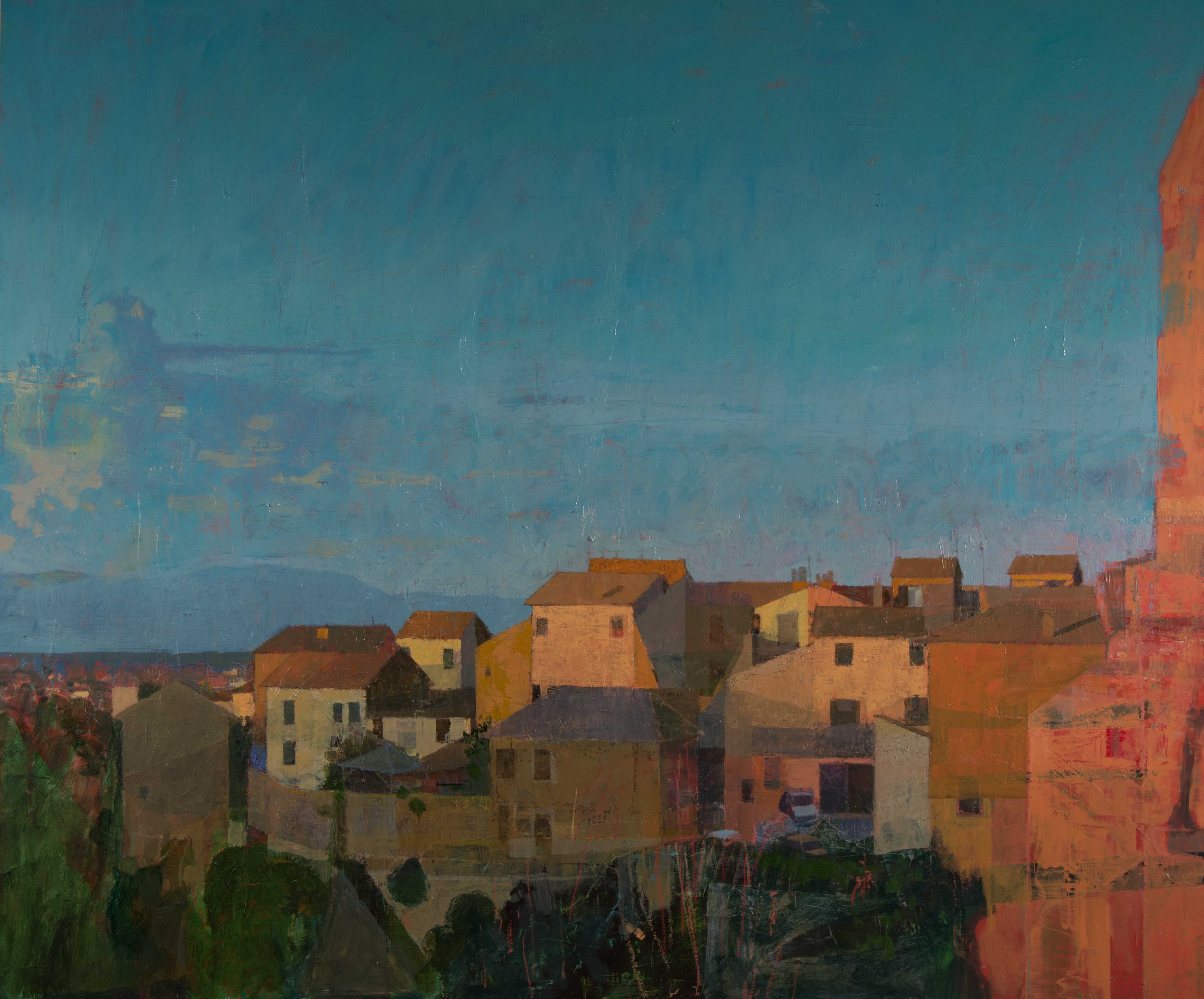 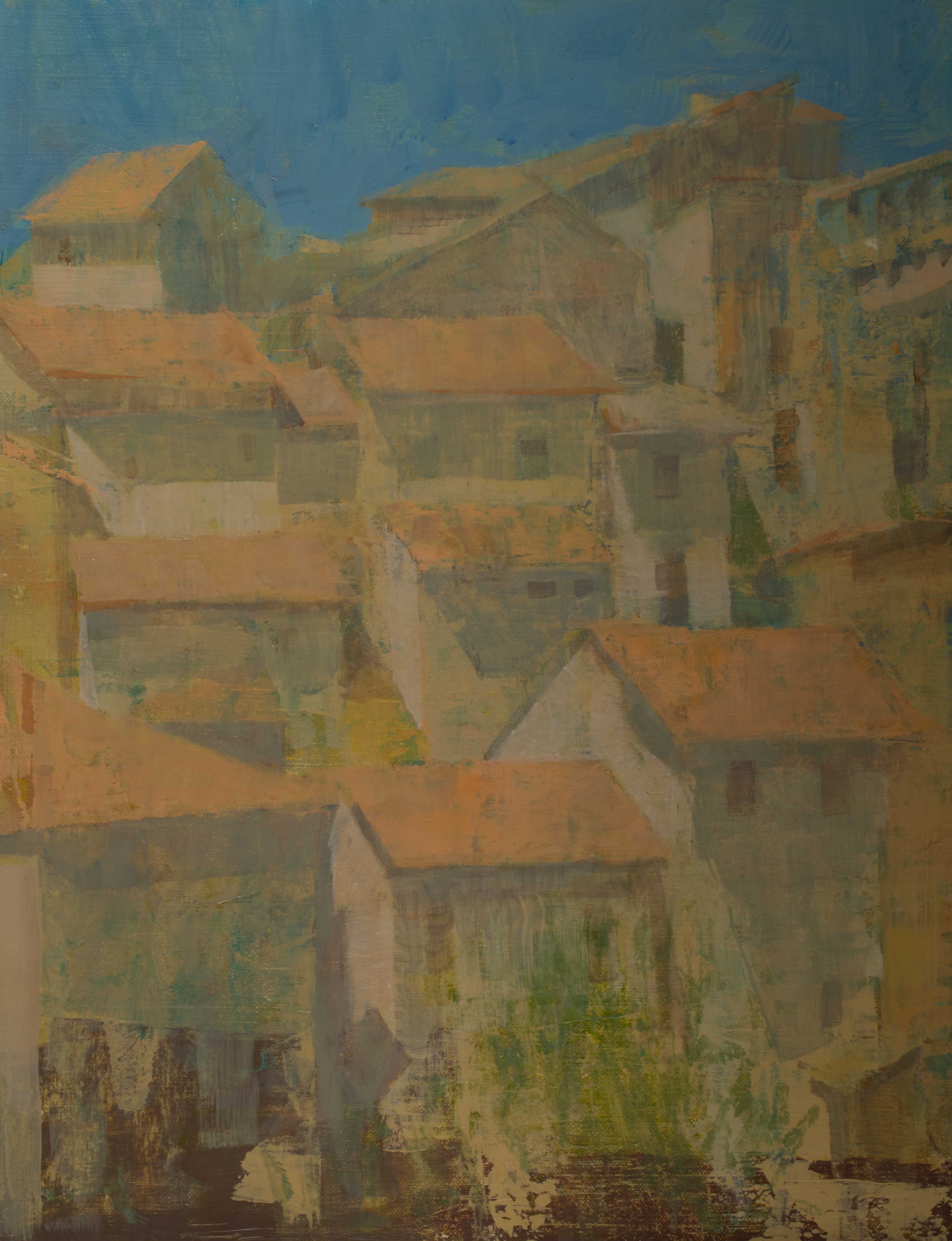 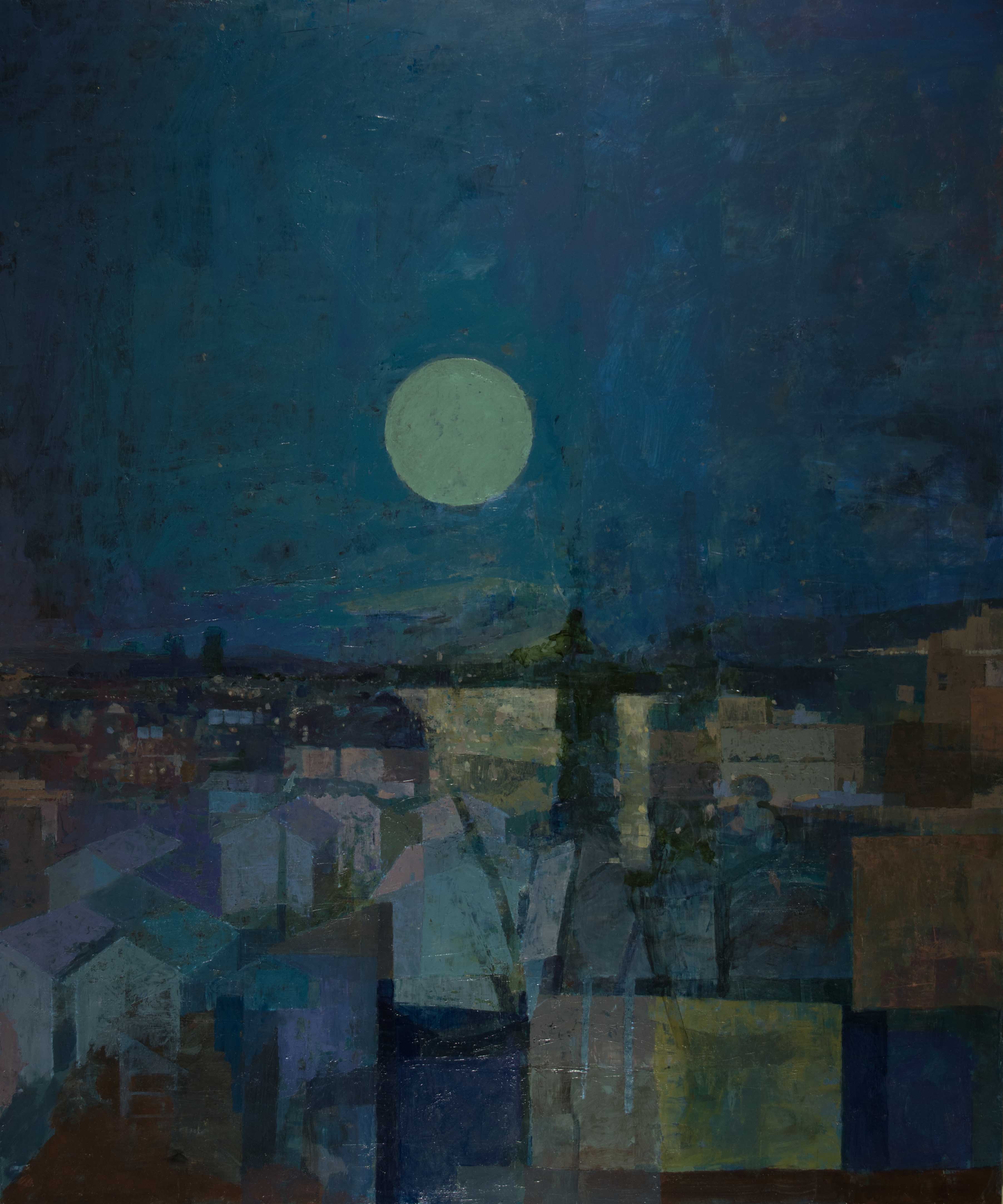